Tatawwar Chooses Six Student Innovations To Be Showcased At Expo 2021

This year's edition of Tatawwar: Building Tomorrow's Minds received 4,650 student registrations from across the Middle East.

Tatawwar: Building Tomorrow's Minds, an initiative encouraging innovations for a sustainable future, announced the winners of their 2019/20 program rollout at a live-streamed awards event this week.

The contest, sponsored by HSBC and Potential, is an online and face-to-face program that brings together students aged 15 to 18, schools, parents and the business community to address one of three United Nations' Sustainable Development Goals: climate action, human health and wellbeing, as well as clean water and sanitation. 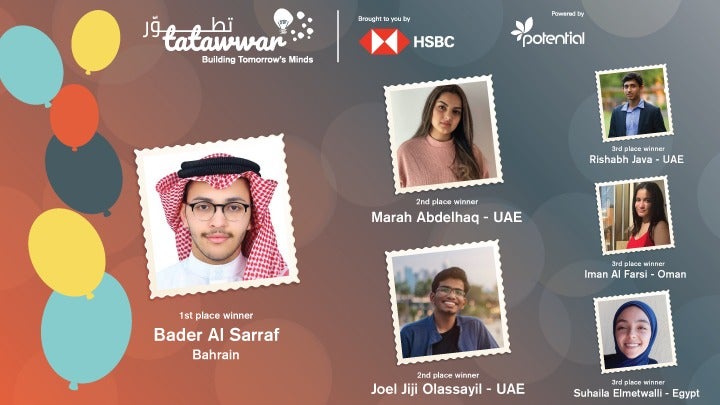 Amongst twenty finalists, the first place was awarded to Bader Al Sarraf from Bahrain for his "Solar Panel CO2 Converter" project that produces green energy while also reducing carbon dioxide in the air. The other five winners, who hail from from the UAE, Oman and Egypt, include Marah Abdehaq (Proteria, a natural protein supplement), Joel Jiji Olassayil (Accel Agro, a project for faster plant growth), Iman Al Farsi (R3D, a project for efficient water desalination), Rishabh Java (Broccoli Brains, a wearable and app for ADHD treatment), and Suhaila Elmetwalli (Bio-purifier, an affordable natural water filter). 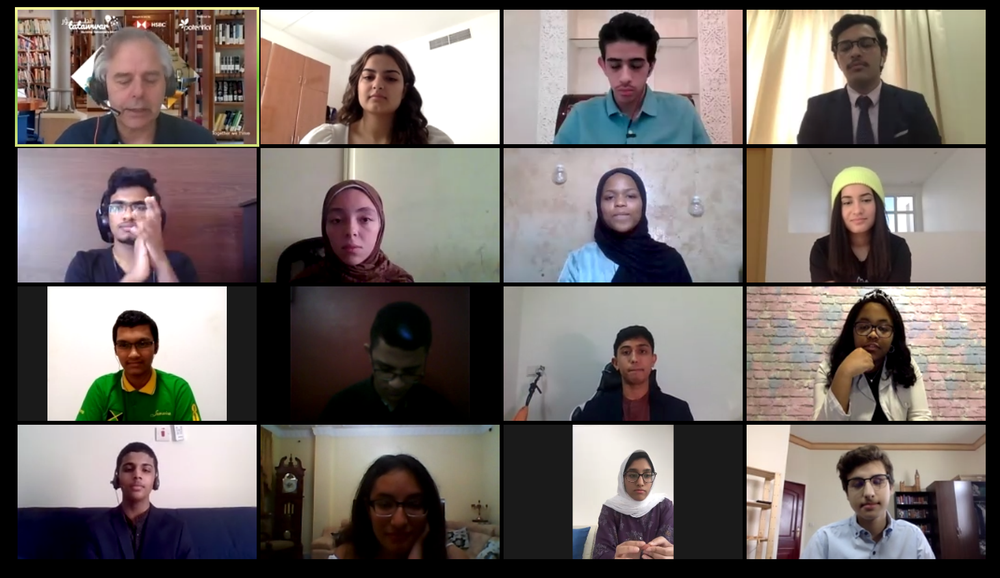 All top six winners' prototypes are set to be showcased at the HSBC sponsored UK Pavilion at Expo 2021 Dubai. The winning students will also receive US$12,000 in cash prizes.

This year's edition of Tatawwar: Building Tomorrow's Minds received 4,650 student registrations. Before choosing the final twenty projects, which were developed by students from Algeria, Bahrain, Egypt, Kuwait, Oman, Qatar, and the UAE, the Tatawwar team hosted prototyping workshops in each of the countries and online mentoring to help students develop their business models. In the weeks prior to the competition, each of the finalists was provided with four one-on-one coaching sessions and received one-year free memberships to their local incubation center fablabs. 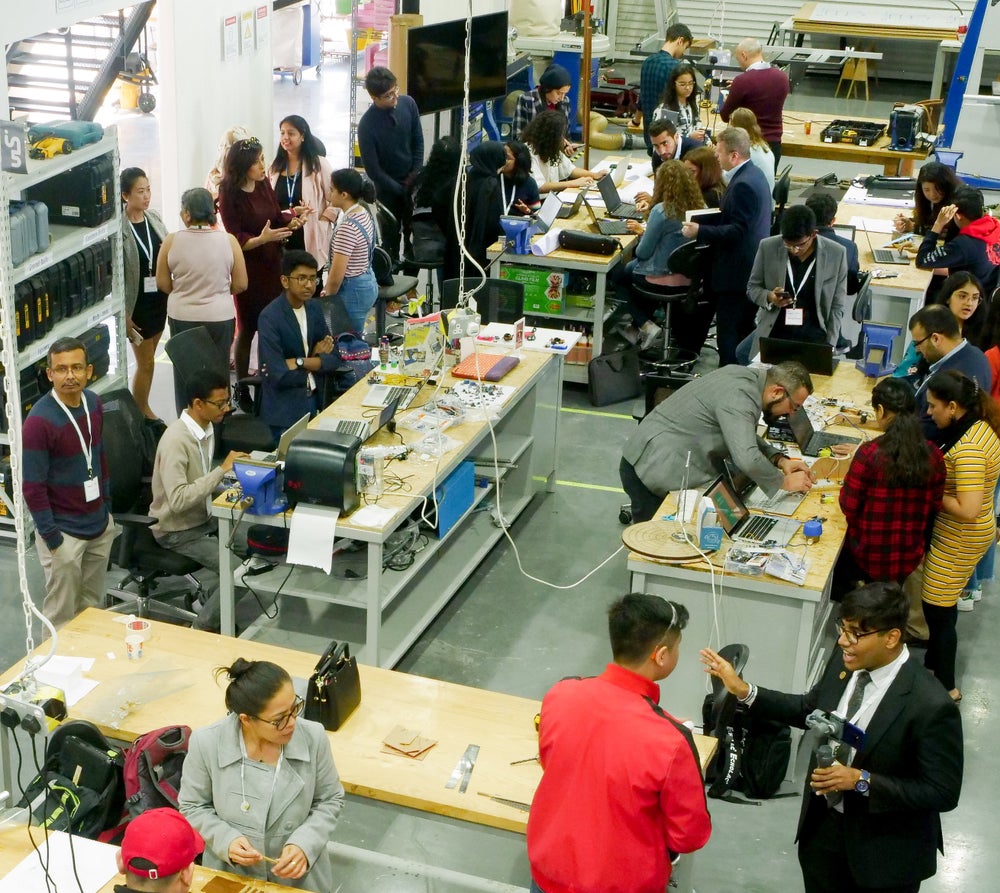 The next edition of the Tatawwar program will commence in mid-September 2020. Highlights from this year's program, including the online awards ceremony, is available to watch on www.tatawwar.com.