Bringing Ethics Back To Business: Alethia

It is considered the most promising part of the global enterprise governance, risk, and compliance (EGRC) market, whose size has grown rapidly, from US$27.8 billion in 2018 to an expected $64.2 billion by 2025, according to a report by Grand View Research. In the MENA region, transparency and ethical compliance have been at the forefront of shareholder and board of directors' discussions, especially since non-compliance cases at leading firms have started making headlines just about every other week.

This is where Alethia (meaning "truth and disclosure" in Greek) comes into the picture as a facilitator for whistleblowing on a safe and anonymous digital platform.

Launched by Zappapp Holdings and AQ&P, Alethia is an integrated and anonymous communication app and online case management dashboard for employees to raise ethical concerns and fraudulent activity to compliance functions in the business. "Ethics and compliance are core to good governance, so we saw a clear opportunity to combine our corporate governance expertise with Zappapp's technology to form Alethia," says Fahim Al Qasimi, Partner at AQ&P, a UAE-based environmental, social, and corporate governance (ESG) advisory and investment firm. "We firmly believe that striving for transparency and accountability will present significant growth in regtech in the region, and we are excited to contribute to the regtech ecosystem in the UAE."

Zappapp Holdings, founded by Craig Roets, co-founder and CEO, Tom Connolly, cofounder and COO, and Marc De Villiers, CTO, is derived from the co-founders' first project, Bravely, which is an anti-bully application they developed and implemented in South Africa. "Bullying and corporate whistleblowing might not immediately suggest a common technological solution," Roets says. "But there are enough similarities that an app designed to prevent the former has been adapted to become an effective platform for enabling the latter. Bullying involves the abuse of power to intimidate or coerce someone, while whistleblowing is a mechanism for those without overt power to guard against wrongdoing."

Roets explains that South African-based fraud prevention experts XTND saw the potential to use Bravely in an organizational context as a tool to enable robust cases to be constructed on whistleblower evidence, without the anonymity of the whistleblower becoming compromised. The team further developed the platform, and implemented the app under the name ExposeIt at Africa's largest tech service provider EOH. The results from the implementation were immediate, with the fraud value of over $70 million reported, investigated, and uncovered within months of the implementation. "After the successful rollout in South Africa, we looked to expand our territory reach," Roets says, which explains why the team took part in the fourth cohort of Dubai Future Accelerators. "After that, we started talking to Fahim Al Qasimi with the aim to position the application as an integral governance and compliance tool to ensure business operations meet the highest ethical and regulatory standards."

Initially bootstrapped by the co-founders, Alethia's next phase of development and rollout in the region will be funded by AQ&P, with Al Qasimi serving as a non-executive director. The app officially went live on October 1, 2019, and Roets and the team already have ambitious plans. "The app framework has undergone two years of technical development, fine tuning and rigorous testing," he says. "The results have exceeded our expectations, and we are ready to take the application to the global market, deploying it carefully, region by region, ensuring we meet the most stringent of compliance and regulatory criteria required by each country. Currently, we are in discussions with partners in India and the UK."

Roets says that globally, there are a few similar models to Alethia, but most involve an online portal rather than an exclusive mobile app. With the global move to mobile app-based communication, Alethia has been specifically designed to fall in line with the most commonly used and popular messaging apps on the market. Interested clients are offered a choice between a SaaS (software as a service) model and an annual subscription package based on the number of employees. The app is applicable in different segments, including financial, legal, and regulatory, management and personnel, as well as operational and supply chains. 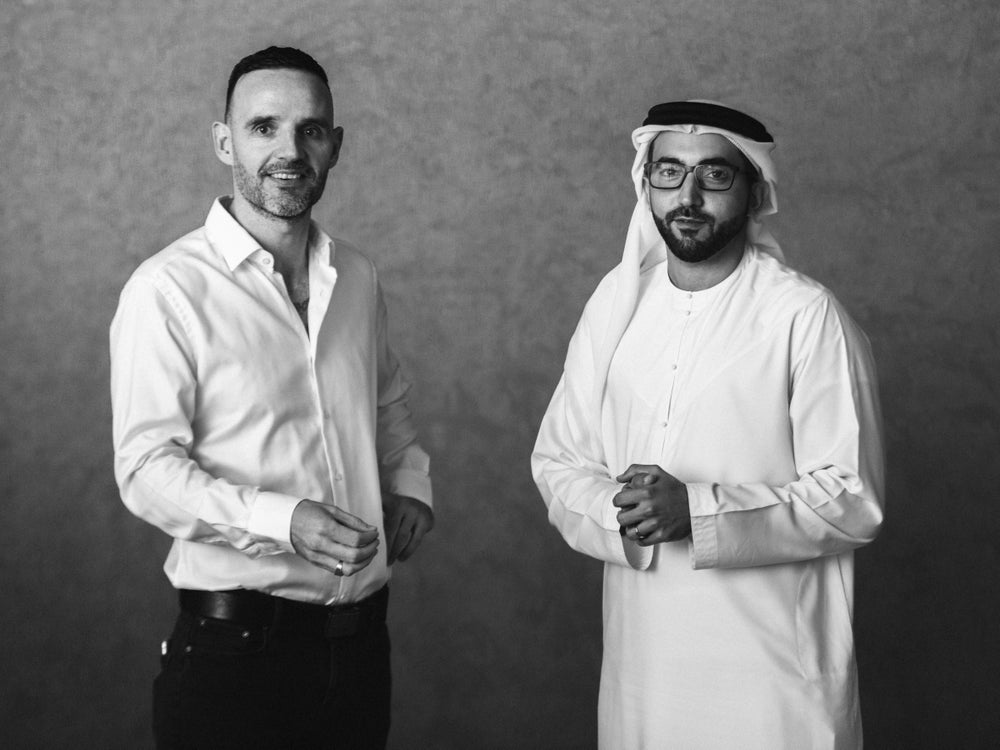 According to the leadership team, Alethia solves several of the main current challenges in compliance. Firstly, it addresses the lack of anonymity in traditional compliance hotlines and emails "People are naturally skeptical when it comes to technology and personal data," Roets says. "We instill confidence by requiring no personal information when downloading the app, and we don't track IP addresses. All interactions are protected with SSL encryption using digitally signed tokens to ensure 100% anonymity for the whistleblower to safeguard against any form of retaliation." Secondly, the app urges organizations to try different reporting channels. "Most still rely on outdated anonymous telephone hotlines, but in a digital world, when we think about workforce demographics, GDPR compliance, cost implications, and the overall decline in telephone usage, hotlines are no longer best practice," Roets says. "Other channels include intranet solutions, cumbersome online forms, or personal interactions with HR or ombudsmen. Unfortunately, these offer little by way of a follow-up feature, call handlers' subjectivity can impact the quality of reports, and most importantly, they all present a real or perceived threat of compromising the reporter's identity."

Alethia provides cost-effective technology for companies to create transparency and accountability in an organization, and the team's approach to market includes direct sales, offering a white label solution, and forging value added reseller partnerships mainly targeting the Big Four in accounting, the Magic Circle in legal, and top-level consulting firms, which could use Alethia as part of their suite of risk mitigation services. However, Roets is firm that his company's offering can be used by companies of all sizes, and as such, it seems that Alethia is this market's opportunity to build a business ecosystem that supports the growth of literally everyone involved.

Related: Board Games: The Basics On Picking Your Dream Team Of Directors