Built as a platform that provides in-home as well as online services for people with pets, Vetwork was launched in early 2019, and is now looking to further its services in the telemedicine sector.

By Aalia Mehreen Ahmed
September 27, 2021
Opinions expressed by Entrepreneur contributors are their own.
You're reading Entrepreneur Middle East, an international franchise of Entrepreneur Media.

Since its inception in 2016, the TAQADAM Startup Accelerator, a program powered by Saudi Arabia's King Abdullah University of Science and Technology (KAUST) in collaboration with Riyadh-based Saudi British Bank, has been able to boast of providing a nurturing environment for many successful startups. TAQADAM Tales is a series of success stories of six such businesses, and through these, what is made evident is TAQADAM's secret for success, which seems to be a combination of the best of technological advancements and mentorship, with a keen focus on building a sense of community within Saudi Arabia's entrepreneurial ecosystem.

Built as a platform that provides in-home as well as online services for people with pets, Vetwork was launched in early 2019 by Fady Azzouny, who makes it a point to introduce himself as "co-founder, CEO, and pet owner" when talking about his startup. "Our main mission is to make pets healthier, and pets owners' lives easier," says Azzouny, who has previously worked on two other entrepreneurial ventures in the veterinary industry. "We provide basic animal healthcare services that can be done at home. We also have Vetwork care that includes grooming, dog training, dog walking, and pet sitting, and a Vetwork stall where we sell pet products including dry food, fresh food, and accessories."

With ample experience stemming from his previous experience in the veterinary industry (with his current co-founder Abdelreheem Hussein) and having already graduated from 500 Startups' accelerator program, Azzouny already had a wealth of knowledge under his belt while starting VetWork. But even so, Azzouny says it was TAQADAM's help last year that ensured his startup made it through the COVID-19 crisis relatively unscathed. "I honestly don't know if we would still be here had we not joined the program," he admits. "The guidance, the mentors, and the spirit of the program itself- it all helped us immensely. I'm an Egyptian so obtaining relevant data about the Saudi market was only possible for us through TAQADAM." 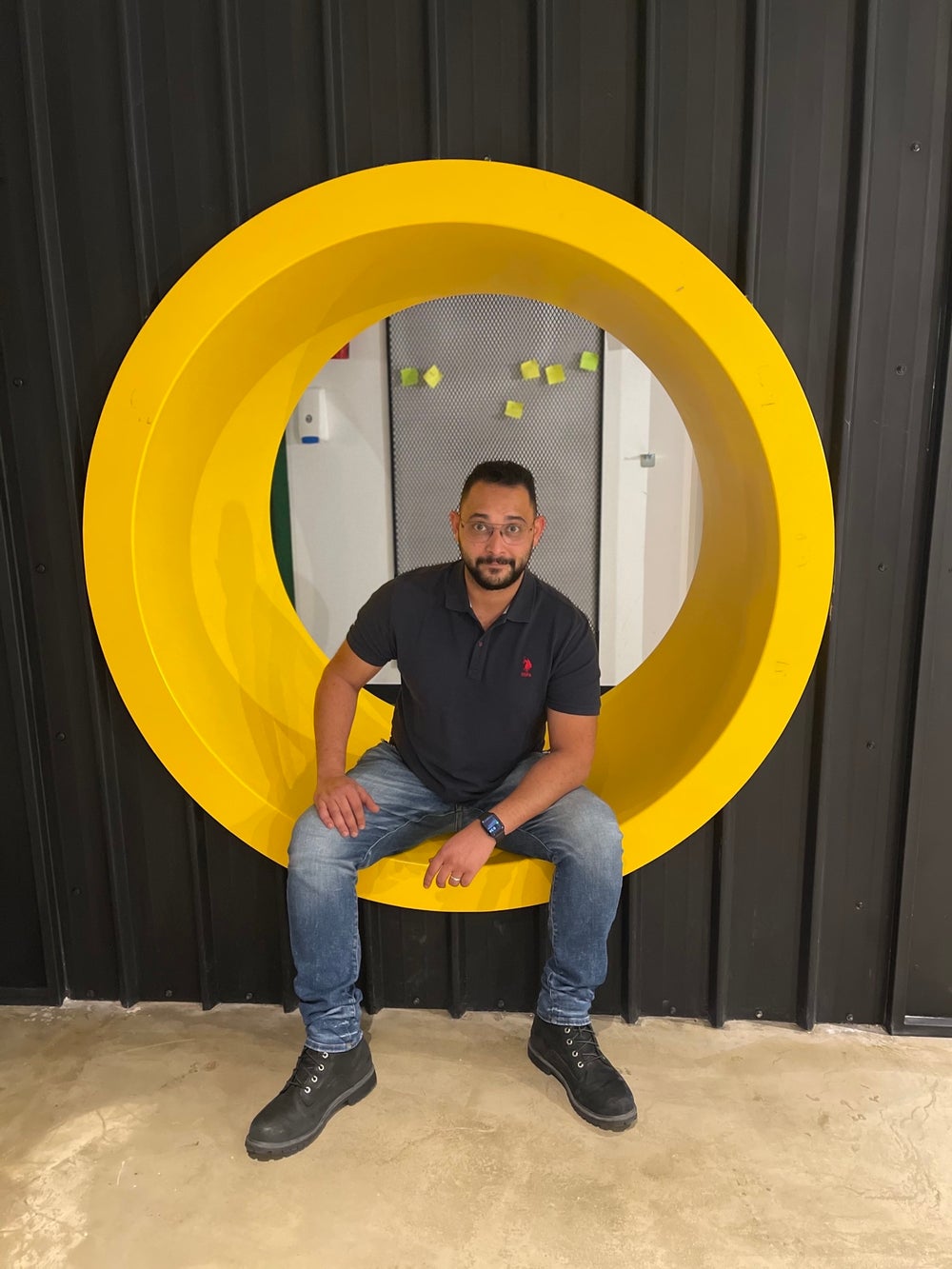 But one of the biggest takeaways for Azzouny, which ultimately helped strengthen Vetwork's business model, was a course on defensibility by TAQADAM's Program Manager, Abdulrahman Aljiffry. "It was something I was not even thinking about; I was only thinking about how to make the product better," he adds. "But now, if someone wants to compete with Vetwork, they will have to provide all our services and have an e-commerce vertical too, which will make it harder for them." Azzouny also touches upon an aspect of the program that other TAQADAM startup founders have mentioned as well. "It can be a bit lonely for startup founders sometimes," he says. "So, it is nice to receive emotional support from someone who knows what we're going through, and the people at TAQADAM really understand what the founders are going through."

By adding features such as online services and complementary healthcare kits, as well as working with animal care shelters, Vetwork has thus managed to persevere as a business, and Azzouny is now gearing up to build its future as well. "I'm a veterinarian, and the biggest problem for us is that our patients cannot speak," he says. "So, I want to give the animals a voice. That is my crazy dream! I want a dog to be able to enter the clinic, and directly tell the vet that he is not feeling well- not literally, of course! But with the help of a wearable device that reads the important metrics of the animal's body, this device can help us for telemedicine as well. And KAUST has the technology and the people to help realize that dream!"