Apple revealed the iMac Pro at WWDC 2017, calling it 'the most powerful Mac ever made'. Sure it is quite a claim, but the computer does have the specs to back it up. Not much was revealed about the iMac Pro, but from what we saw, it comes in a Space Gray color with a large 27-inch 5K display, and has a super thin and sleek body. Thanks to its massive 5K dispay and color gamut, it can give you one the best images in computers. 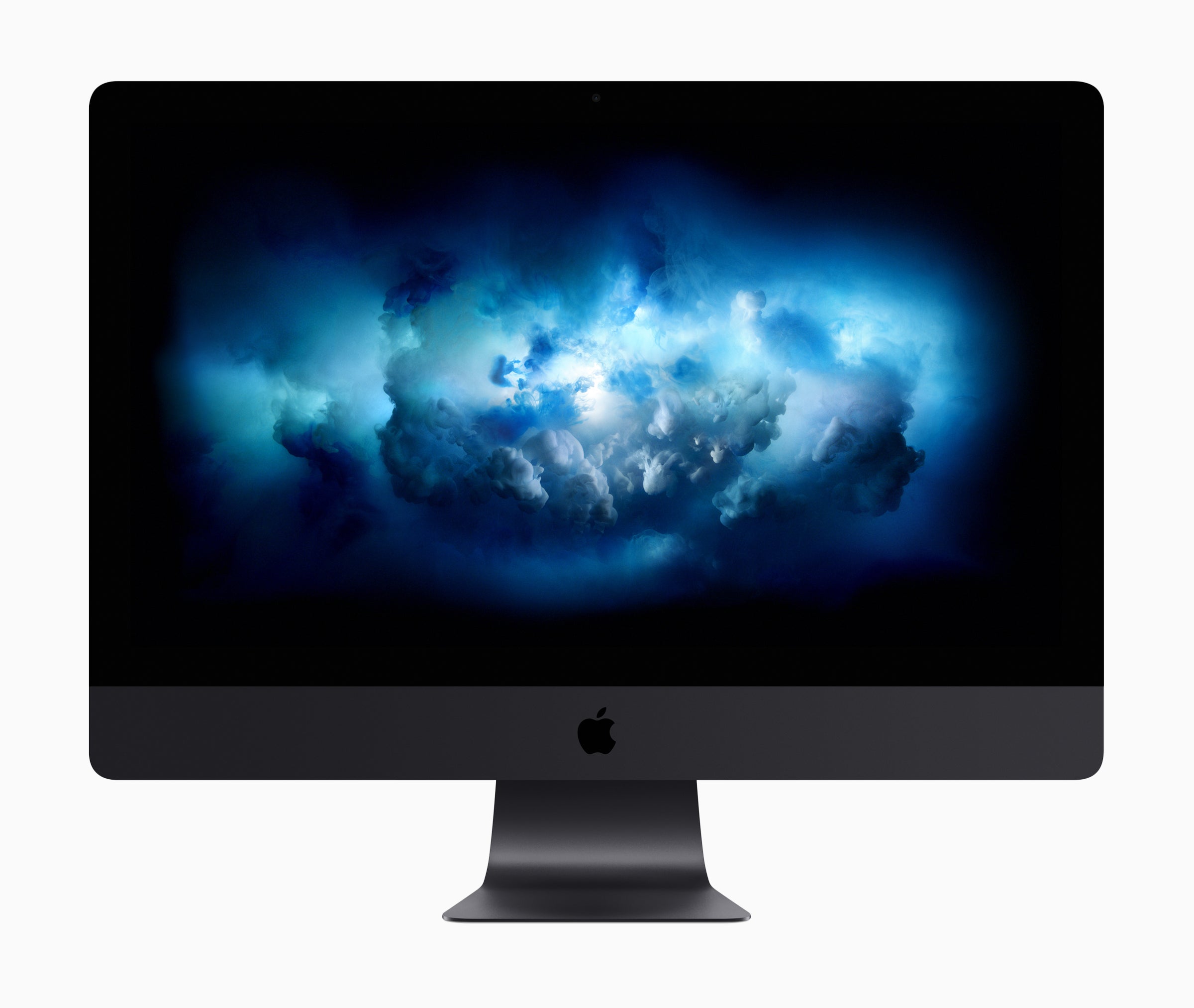 The new Wireless Magic Keyboard also has all the keys you need in your intense workflow, including numeric keys, and there's a wireless Magic Mouse to match in Space Gray. Apple has been teasing the specs for a while, first announcing that it'll have 8-core and 10-core Intel Xeon processors. Now, Apple might bring a new 18-core processor, which might be on the higher end of the price scale.

It'll push high-end graphics processor with the AMD Radeon Vega graphics chip, with 11 teraflops of single precision and 22 teraflops of half precision compute power. It'll have 128GB ECC memory for the most extreme workflows and 4TB of 3 Gbps SSD internal storage, which is enough space for most pro users. 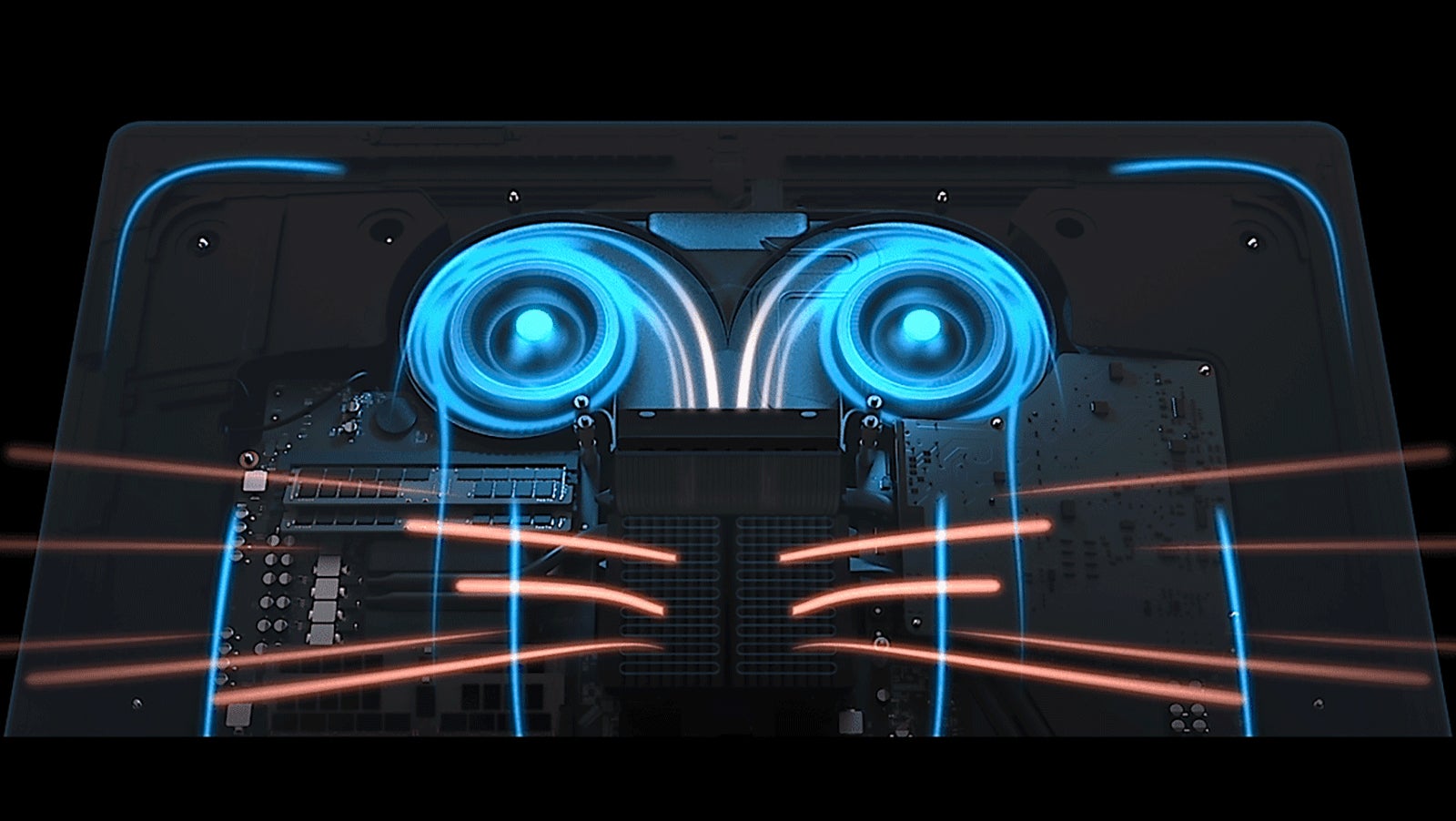 For ports, there will be four Thunderbolt 3.0 ports and a 10GB ethernet port, all in a minimalist row around back. Apple says that it'll start at US$4,999, and Apple might start shipping it sometime in December.