Getting local is how it has helped the Malaysia-based over-the-top (OTT) video streaming platform, Iflix, to foray in Southeast Asia's 12 countries

By Dipen Pradhan
September 7, 2019
Opinions expressed by Entrepreneur contributors are their own.
You're reading Entrepreneur Asia Pacific, an international franchise of Entrepreneur Media.

Mark Britt has dedicated the past five years to grow his on-demand video streaming platform—Iflix—in places that love watching local stories. Britt, along with co-founder Patrick Grove, believes in winning at markets in Southeast Asia's addressable 600 million smartphone population. As an entrepreneur of a company after figuring out "Who you are for your customers' to the point where customers have clearly conveyed "What audiences want Iflix to be'—Britt along with his team is aggressively focused to secure this plan.

The over-the-top video streaming platform is currently being watched by more than 17 million subscribers in the region's 12 countries. It has raised a combined funding of close to $300 million and now prepares for an IPO in the Australian Securities Exchange, aimed at taking the company's valuation to more than US$1 billion. "As we continue to invest, we will bring more stories that capture local context and unique stories that were never brought to OTT before," says the Iflix Co-founder and CEO while expressing scepticism on producing "originals'.

On one hand, there are OTTs who are the exclusive distributor of the content while on the contrary, there are few who produce their own such as Iflix. Britt claims that more than 80 per cent of customers join Iflix for local content—movies, web series, and sports—from the region. About 98 per cent of content is localised in the countries it operates and the remaining is driven by English language-oriented western content, from Disney, Paramount, Sony, the BBC and Media Prima. Britt explains, "Every market has wealthy elites who love global services in English, but when you get to the ground, the millennials who are the growth engine—actually want to watch local stories. Our passion is around producing exclusive local content."

Citing data from its highest performing movies, Britt figures, "There is a huge demand for the local cast and the local crew." Iflix is currently working with more than 600 local film studios in the region to bring the local stories to life for its subscribers. He adds, "Working with local creators to earn, adapt, exploit and expand great stories is something we are really excited about." According to Britt, movies that are streaming on Iflix has been localised into 22 major languages of the region. In fact, of the 600-member Iflix's team, 400 are engaged in the localisation of the content in terms of adding subtitles, synopsis, etc. "This year, we will do more than 90 Iflix originals," he reveals.

"I stood on the stage a few weeks ago on a very big presentation and I haven't had much sleep. I accidentally called Iflix, Netflix myself." - Mark Britt

Drugs, violence, sex and nudity are at the heart of the film industry, but Iflix senses content very proudly. "We don't do it for regulatory reasons; we do it for local community standards. A philosophical gap exists—the global power of the internet on one hand and the screen with global culture on the other," he remarks.

The entrepreneur cited an example of one of the controversial movies, Nur that recently hit Iflix's screen. Based on a religious Muslim leader falling in love with a prostitute, Britt, referring to the movie, mentions, "The story captures some of the complex nuances in Malaysian culture that exists today. In a Muslim country, talking about prostitution and religion in the same context is really touching the edges in a market where you can't have any nudity. But if you do it in a very local context, you can explore the challenging aspects in an extremely sensitive manner at par with the local community standards and expectations." The show broke every record with a feather on its cap not because of nudity but because it shone a light on some of the cutting-edge social issues, believes Britt. "You can only do that if you're on the ground, in the market, and care about what it means to be in Malaysia, Indonesia, etc. I think local culture truly wins," he shares. 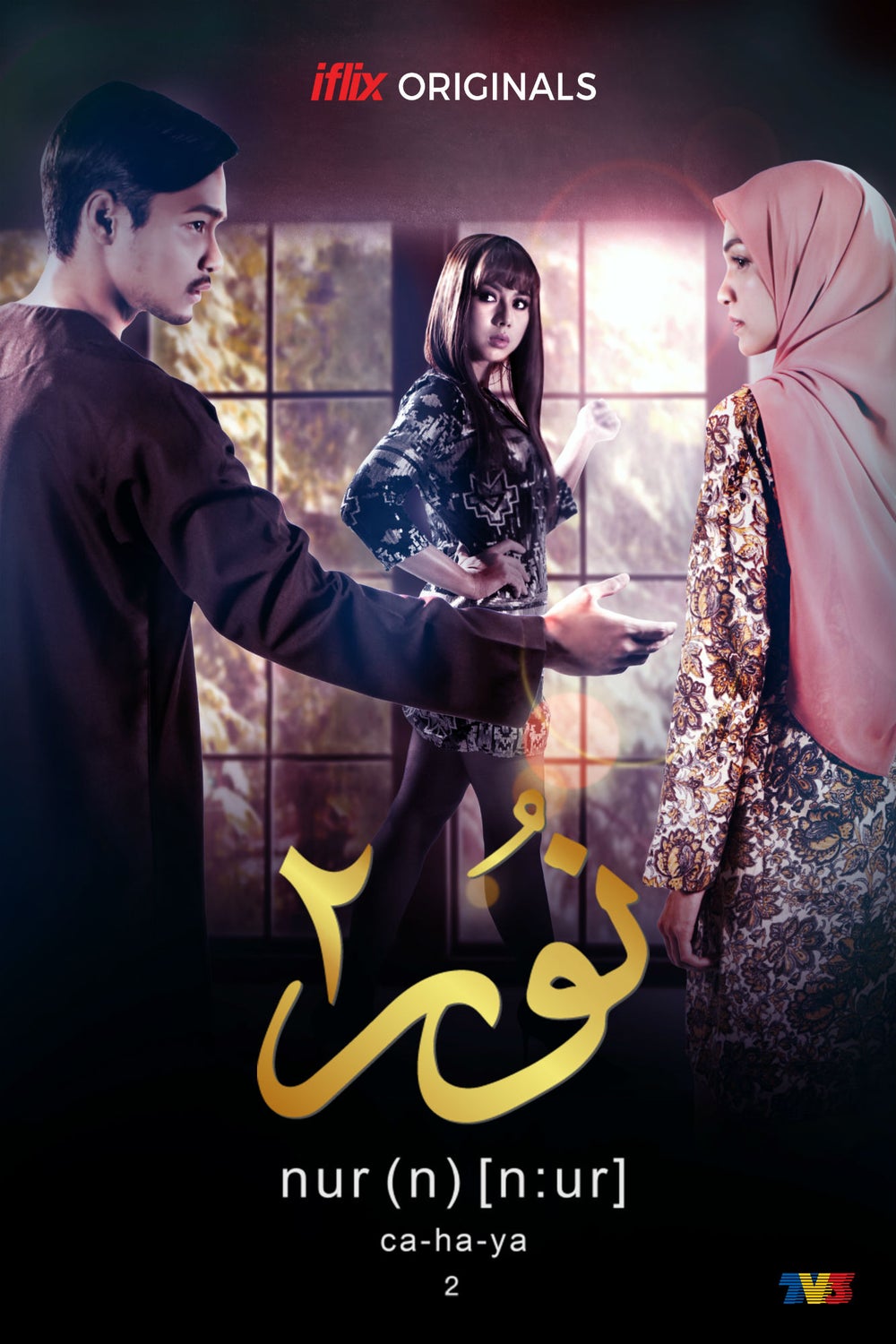 Iflix is also bullish on local sports. Last year, the platform streamed over 1,500 hours of live games. In markets like Malaysia, it is an exclusive retail owner of the Malaysian Football League for the next 10 years. "The project we are most excited about is the launch of "Iflix Cup,' a football match where the top 30 players from the Northern and Southern All-Stars will compete in the match slated for mid-season," Britt says.

Mobile data is expensive in Southeast Asia. According to Britt, people watch Iflix twice or thrice a week for somewhere between 45 minutes to 2.5 hours per day. It calculates monthly active viewers to know its user base. "In markets where data costs are lower, consumption time is longer while in markets that are still very concentrated and haven't yet seen significant competition, we see less consumption," he mentions. Iflix currently has close to 700,000 subscribers paying in a monthly basis, and about 800-900 million users buying Iflix premium on some sort of token bundle.

When asked if Iflix finds its subscription price-sensitive, Britt responds, "I think we are in a phase in the market which is not about pricing but about reaching. We aim to focus on reaching 100 million users in the next three years—we will then start thinking about revenue and monetisation." The entrepreneur thinks that roughly half of its revenue, or slightly more, will come from advertisements; and another half will come from customers paying directly for the bundling service.

The reason for the success of Iflix, according to Britt, is primarily its commitment to being the local player. "We are passionate about the local communities in which we operate. We've recognised that they are unique and their reach is extraordinary. It's about being on the ground in each country and localising the service for that market."

OTT in the Next Three Years