How Ovo Has Grown to be Indonesia's Largest Digital Payments Platform

The convenience stores, the local retailers have been critical to our success, says CEO Jason Thompson

After online stores, Indonesia's leading digital payments platform Ovo has been making strides into offline stores, increasing the number of merchants that accept the payment method.

During the ongoing Money20/20 event in Singapore, the company's chief executive officer Jason Thompson attributed Ovo's success to, among others, the modern organised retailers. "We have had over 300,000 retailer outlets join us this year," he informed. 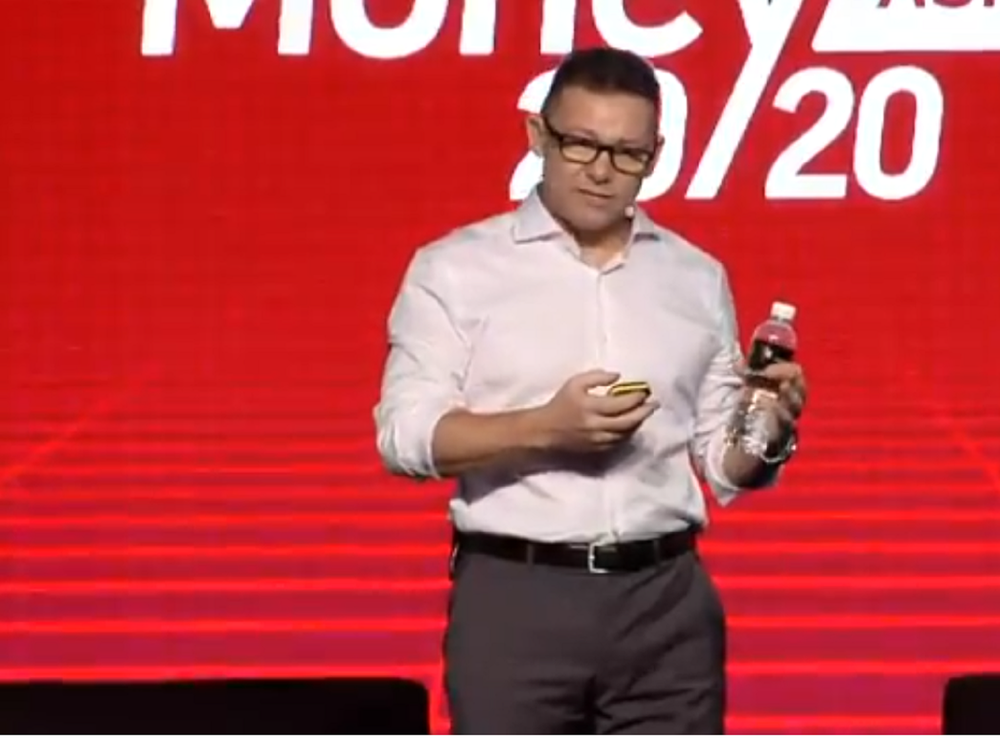 Over 110 million people currently use Ovo, which is spread across 300 Indonesian cities. "We serve 98 per cent of adult population in Indonesia," said Thompson, who joined Ovo late June after heading GrabPay.

"The local retailers, the merchants, the convenience stores are absolutely critical to our success, and it's critical to the future of Indonesia and financial inclusion.

"We took payments and turned it into service, and then we embedded that service into registration, KYC, to top up, to multiple applications. Ovo is not bound by the capacity of a phone. Indonesia is still an offline market, and the modern organised retailers have helped us. We have had over 300,000 retailer outlets join us this year.

"With our partnership with (online-to-offline startup) Kudo, which has 1.9 million agents covering Indonesia, we can rapidly recruit these merchants," he added. This year, Ovo has added 200,000 agents in Indonesia.

OVO has been partnering with online-based ride-hailing service Grab since December 2017, while also targeting brick-and-mortar shops and restaurants across Indonesia. The following year, the Lippo-backed cashless payment service announced a partnership with Tokopedia, Indonesia's largest e-commerce platform. OVO said the deal would help it cement its position as the country's largest mobile payment platform in terms of transaction volume and reach. "The partnership will add Tokopedia's close to 80 million active monthly users to OVO's existing userbase of 60 million. It will also add more than 4 million Tokopedia merchants to what is already a market-leading merchant network, covering malls, smaller retailer, as well as GrabFood partners and Kudo agents," the company said in the statement.

"We see this landmark partnership as a validation of our strategy to enable payments for all Indonesian companies, both online and offline. Cash is a very difficult habit to break and consumers will only switch to cashless if it's easier and safer than cash," said Harianto Gunawan, director of enterprise payments at OVO.

In its report card Ovo announced that it had witnessed 1 billion transactions in 2018, or a 75 times increase since November 2017. Its user base also saw a whopping 400 per cent growth over the same period.

"OVO has reached Sabang to Merauke, and 77 per cent of our users are coming from the Greater Jakarta area," said director Gunawan.

In its latest deals, OVO has reportedly acquired local peer-to-peer lending company Taralite, a move that will pave the way for OVO to branch out into the lending business which is seen to be a potential profit-generator for the company.

Want to Make 6 Figures From Your Amazon FBA Business? Here's How.

You'll need a lot of financial resources, plenty of products to sell -- and a website.