By Dipen Pradhan
May 27, 2019
Opinions expressed by Entrepreneur contributors are their own.
You're reading Entrepreneur Asia Pacific, an international franchise of Entrepreneur Media.

The year 2019 is set to become a prosperous year for Chinese tech companies going public in the US. An edtech company that offers online and offline training of English language, Meten, has filed for an initial public offering (IPO) in the US to raise US$100 million. It plans to establish new learning centers, boost technology and marketing activities, and also invest in the country's private English language training (ELT) companies.

In its filing with the US Securities and Exchange Commission, the company said to list its American depositary shares (ADSs) on New York Stock Exchange (NYSE) under the symbol "MEDU". It has hired investment firms Citigroup, CICC, and Macquarie Capital as bookrunners. However, it has not yet disclosed the number of ADSs that it plans to list and the pricing for the listing. 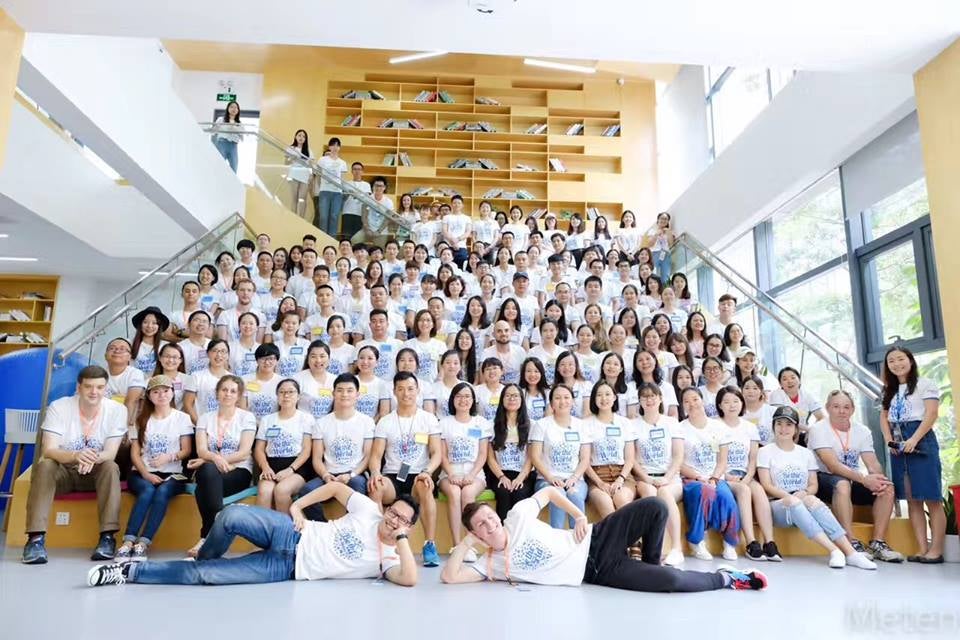 The 13-year-old Meten was launched by Jishuang Zhao, Siguang Peng and Yupeng Guo. It has its head offices in Beijing and Shenzhen in China, and New York and Los Angeles in the US. The platform provides a comprehensive ELT courses to students of wide age groups. It already has 120 offline learning centers in China with 2,313 full-time teachers, while its online platform has 830,000 registered users, of which its freemium users were 160,000, as on 31 March.

The startup counts Shanghai CCI Investment, Muhua Education Investment, as investors. It had last raised US$43.6 million Series C funding from a group of investors in January.

Lately, China has seen a surge in the number tech companies going public in the US. Two Chinese companies — social commerce company Yunji, and online marketplace for plastic surgery services So-Young — have already debuted in the US. "More than 40 IPOs from China are expected to come to the US this year," CNBC cited Nasdaq Asia-Pacific chairman Bob McCooey as saying. Further, a total of 34 Chinese firms launched IPO in the US last year.

According to a research firm, Research and Markets, China's ELT Market is set to grow at a compound annual growth rate (CAGR) of 22.03 per cent during the period 2018-2022.

Another research firm, Frost & Sullivan, projects China's ELT market to have grown at a CAGR of 19 per cent from 2013 to 2018. The same study cites "increased globalisation and insufficient supply of effective ELT services" as reasons for increased demand for English learning in China.