By Dipen Pradhan
June 25, 2019
Opinions expressed by Entrepreneur contributors are their own.
You're reading Entrepreneur Asia Pacific, an international franchise of Entrepreneur Media.

Tourism is what drives the hospitality sector. In the first quarter of 2019, the Asia Pacific countries performed a strong growth in the international tourism market, up six per cent as compared with four per cent in Europe and three per cent in the Americas, according to UN World Tourism Organisation's latest report.

But unlike the "chain of hotels", the "independent hotels" in the region are not able to grab the best from the burgeoning hospitality industry, the co-founder of a Singapore-based Zuzu Hospitality Solutions, Vikram Malhi, argues; although both types of hotel have tie-ups with online travel agencies (OTAs) driving their booking, revenue, and customer traction.

However, Malhi is of the opinion that these small hotels can up their revenue and customer traction by up to 30-60 per cent if they are willing to digitise their operations. 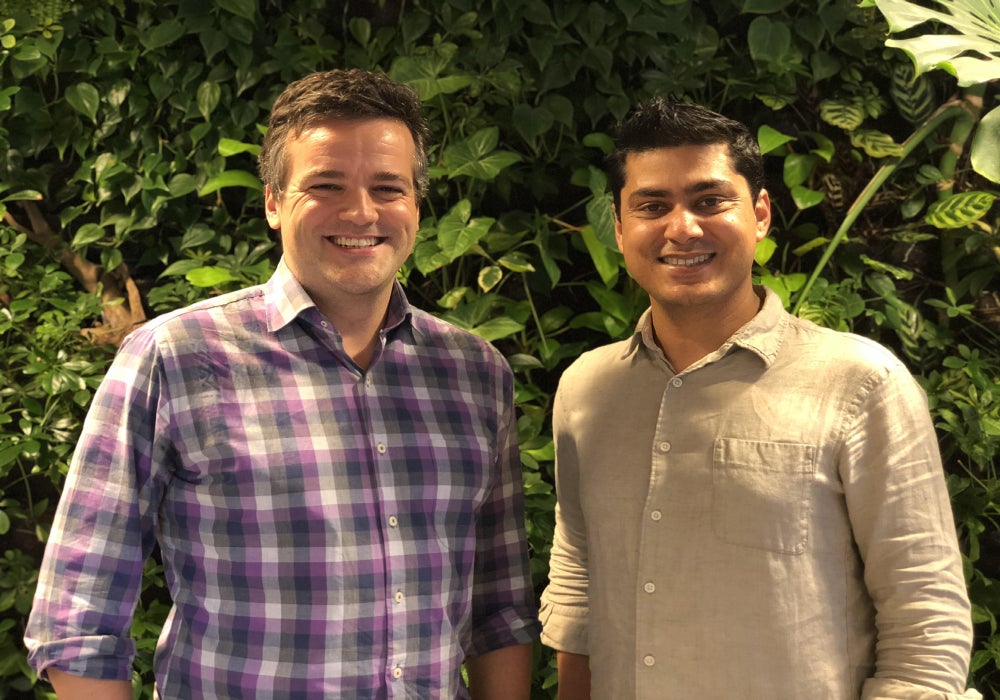 In 2016, Malhi along with his co-founder Dan Lynn launched Zuzu Hospitality Solutions. The startup provides a combination of software-as-a-service (SaaS), along with a resource to help independent hotels to effectively use the technology.

Prior to this, Malhi and Lynn were colleagues working in an American global travel company, Expedia Group, and were largely responsible for its expansion in the Asia Pacific countries.

"At Expedia, I had a hard time managing these (independent) hotels. They were not able to help them. Then we decided to take this opportunity in front of us to build something for these small hotels," Malhi said.

In a span of three years, the startup has partnered with over 1,000 independent hotels from Indonesia, Malaysia, Thailand, Singapore, Australia and Taiwan. According to Malhi, there are over 75,000 to 80,000 independent hotels in these six Asian countries. While a few have set up a limited digital resource, others are still operating in a traditional register system of inn-keeping.

Zuzu hospitality is completely a B2B offering. The startup is a not a platform-as-a-service where a user can go and book the room. Instead, it offers a backend system to the hoteliers. Here are the five elements of its offering, as explained by the co-founder.

"These five components build into one hotel operating system. This helps hoteliers to increase their revenue by 30-60 per cent, drive more occupancy, reduce operational costs — and hoteliers, instead, can focus a lot on guest experience," Malhi said.

The startup also provides hoteliers with resources, which is essentially a customer service to guide them to manage and use the technology, while optimising their hotel rooms in all the OTA platforms, using a single software. According to Malhi, Zuzu hospitality has its partner hotels listed in all the popular OTAs operating in their respective regions.

No monthly set up or recurring fees: It drives its monetisation by taking a certain percentage from every booking the hotels make, and that charges vary depending upon the market performance. Malhi tells me that the startup is currently touching almost 100 million gross bookings per annum. The co-founder, however, did not disclose its revenue.

Many known OTAs operate on mainly two business models, or both — the merchant model or the agency model, depending upon the market. In the former type of business model, OTAs buy hotel rooms at a discounted price and sells to customers at a markup price; whereas, in the latter business model is commission-based wherein OTAs are paid by hotels as per the bookings. Expedia operates in both models, whereas booking.com operates in the agency model.

On the other hand, there are full-scale hotel chains, such as the India-headquartered OYO. This hospitality company on-boards a hotel-partner after signing a "franchise agreement" with the hotel owner. Once the agreement is sealed, OYO takes on every aspect of the hotel's business under its brand name including revenue, branding, promotion, room's price fixing — and could also extend to managing employees and properties.

Zuzu hospitality solution's model is focussed solely on helping the independent hoteliers manage their presence in these distribution channels (OTAs), along with driving traffic, content, and promotion. Malhi says that the startup is agnostic of the OTA models. He added, "hotel owners are not good at fixing prices, and this is where we come in."

In the countries where Zuzu operates, Malhi says that the startup has a huge growth opportunity in Indonesia, Australia, Malaysia and Taiwan, all of which have close to 30,000, 15,000, 12,000 and 4,000 independent hotels, respectively. "Singapore as a market is quite small in terms of number of hotels. There are only 400-500 independent hotels here," Malhi said.

According to a 2018 report by Horwath HTL, titled "Asia Pacific Chains & Hotels Report 2018", Asia Pacific is estimated to have over 120,000 hotels with over four million rooms, with 1,511 brands operating in the region. Of which, 861 are domestic and 650 are international brands. 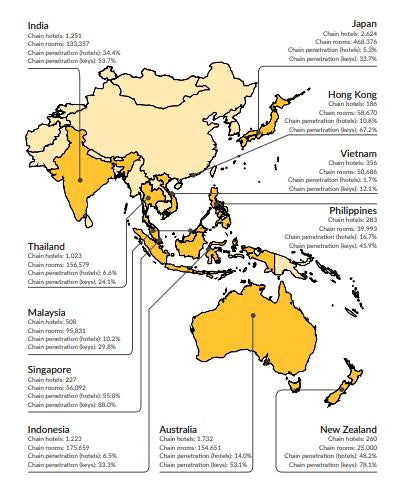 In terms of funding, transaction activity is set to rise in the Asia Pacific, estimates a commercial real estate firm, JLL. It says that hotel investment volumes are expected to grow at 15 per cent year-on-year (YoY) in 2019. Out of these, the most active markets in 2019 will be Japan, with the Rugby World Cup scheduled in September 2019 and the Tokyo Olympic Games in 2020.

"Zuzu hospitality is relatively small in terms of what we have managed to capture till date, but this gives us the opportunity to grow," Malhi said. So far, the startup has raised close to US$6 million, combining its seed-stage and Series A fundings. It looks forward to scale up in the six markets, and also build the product features. It has 125 people working with the startup.

5 Ways to Seize Opportunity, According to Entrepreneur's Editor in Chief