By Tahira Noor Khan
January 6, 2020
Opinions expressed by Entrepreneur contributors are their own.
You're reading Entrepreneur India, an international franchise of Entrepreneur Media.

The idea to launch OkCredit came from an observation which probably a lot of people see but ignore. "We noticed that we would buy things on credit from our grocery store and the shopkeeper would take a long time finding entries and filling in the details," said Gaurav Kumar, co-founder and CPO, OkCredit.

OkCredit enables digital recording of credit or payment transactions for small business owners and their customers through a mobile application. The startup was founded in 2017 by three IIT Kanpur alumni and batchmates Harsh Pokarna, Aditya Prasad and Kumar.

Kumar along with his friends was looking to start a new company that could solve an existing problem. "That is how the idea of OkCredit came to us. We came up with an original product created to solve a problem and that is why it resonated with our users," said Kumar.

Kumar shared that after the initial launch of the mobile app, he and his co-founders visited a lot of shopkeepers and small merchants in Bengaluru asking them to use their app and took their feedback. "We focused our energy on solving one particular problem," claimed Kumar.

OkCredit digitises the process of maintaining and accounting paper account books—making the book-keeping process easier and faster with added features such as sending automatic WhatsApp reminder messages to customers.

Also Read: These Fintech Apps Are Digitizing The Book-keeping For Indian Businesses

Catching the pulse of the people

OkCredit has amassed a vast user base of more than 10 million people in a short span of time. Kumar claimed that all the traction that the company has received is because of the value that their product offers. "We are using technology to solve the problem. It is a huge achievement for us to have gathered such a huge user base without any money spent on offline marketing and advertisements," said Kumar. OkCredit is spread across 2,800 cities in India and is growing 100 per cent month on month basis since January 2019. 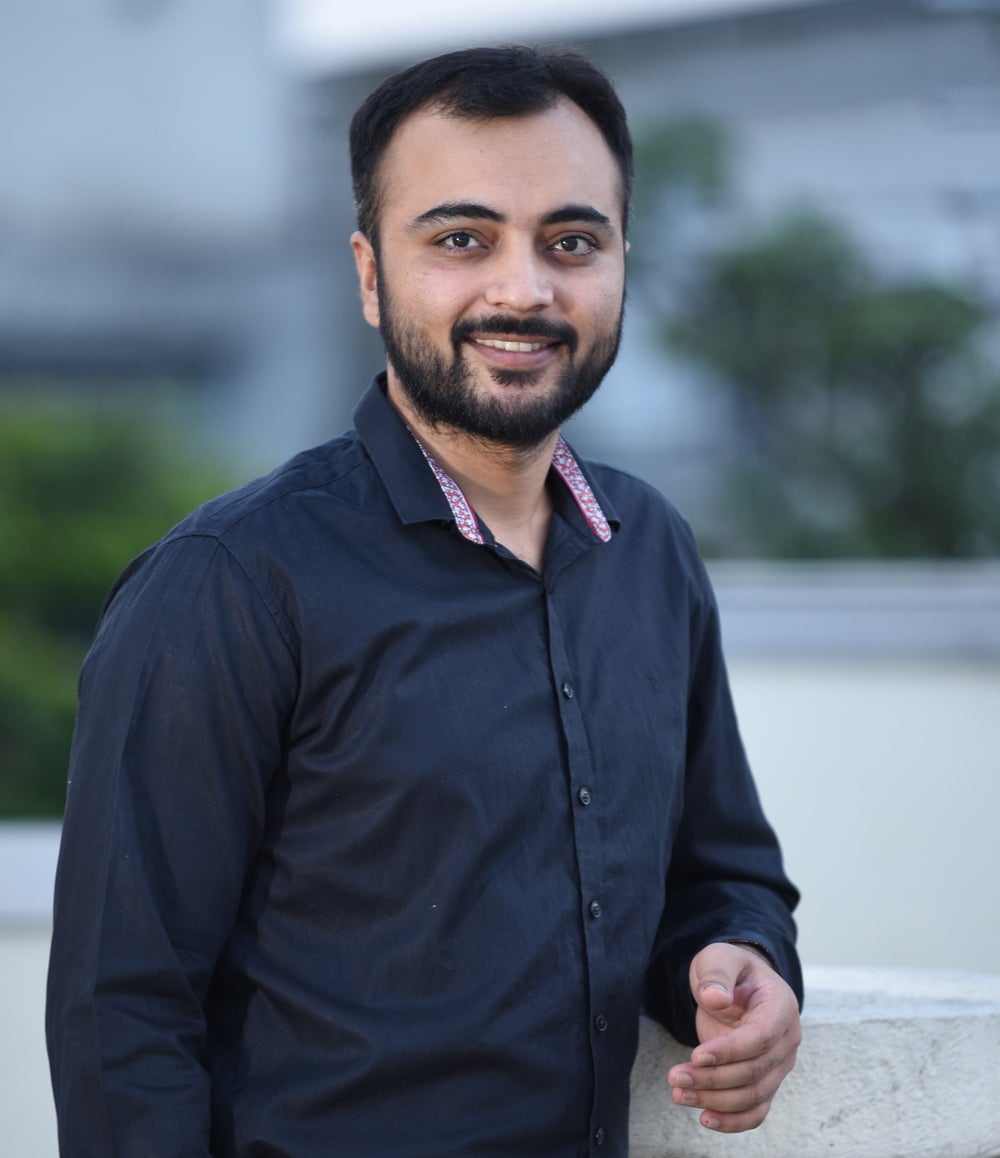 OkCredit is a free utility app and is available in multiple Indian languages. The top-performing markets of OkCredit are Jaipur, Patna, Bangalore, Lucknow and Pune. The start-up boasts of a huge Hindi-speaking, and tier II and III town users.

OkCredit has raised multiple rounds of funding, latest being series B round of $67 million led by existing investors Lightspeed Venture Partners India and Tiger Global. In June 2019, OkCredit raised $15.5 million in series A funding round. The company's total fundraise to date is $83 million. The company aims to come up with other utility services with the funding raised.

Also Read: This Fintech App Has 10 Million-Plus Downloads Within A Year Of Launch

Earlier, OkCredit was part of the YCombinator's 2018 summer batch. The start-up had raised $1.7 million pre-Series A round from the US-based seed accelerator and saw participation from LightSpeed India Partners, Venture Highway and Y Combinator, along with other angel investors.

The Future is Green and Electric: Naveen Munjal