By Punita Sabharwal
July 20, 2019
Opinions expressed by Entrepreneur contributors are their own.
You're reading Entrepreneur India, an international franchise of Entrepreneur Media.

The imposing head office of GD Foods, the manufacturing company behind brand Tops, is all too visible as one negotiates the serpentine bylanes of West Delhi. Its fascinating story, too, has taken many twists and turns.

The memories of Tops go back to the era when the Indian market was just picking up newer cuisines like the Chinese. Interestingly, it is the same year, 1984, when Nestle launched Maggi and Tops launched its first-ever product – Tops noodles. That Tops stood out against a multinational competitor is a feather in its cap.

The 80s era was the start of food processing in earnest in India where industrialists combined the two major pillars of the economy, i.e., agriculture and industry. It was a heady mix. 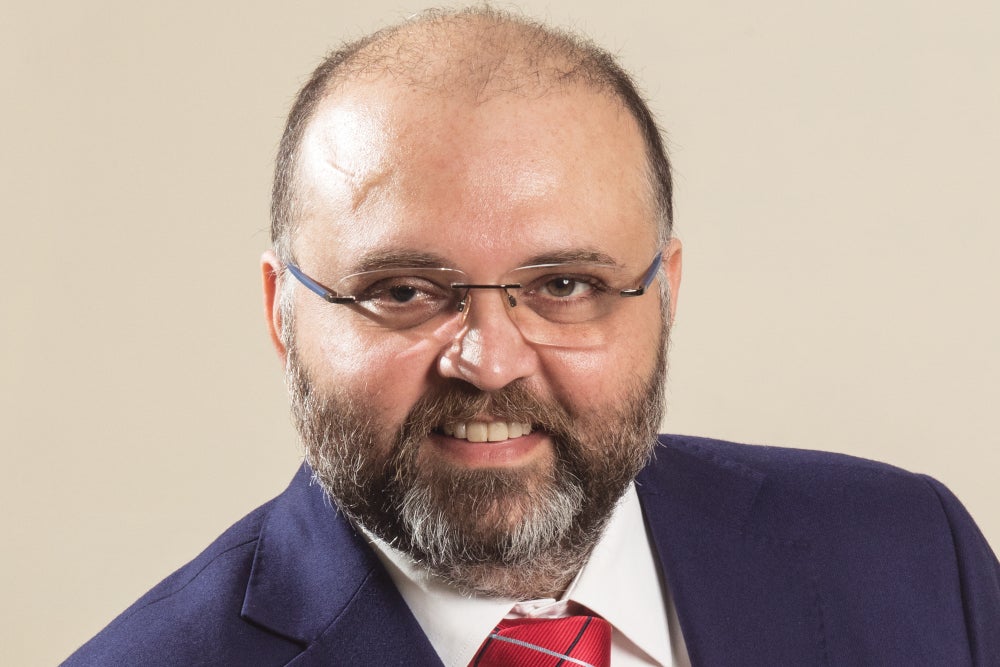 B.M. Seth, father of Nitin Seth, the current vice chairman, set up GD Foods in fond memory of his father, Govardhan Das, who always dreamt of setting up a major business touching the lives of many families across the country, one that is a huge benefit to the economy. From its early years, the brand has been providing livelihood to many women. In Rajasthan alone it employs 400 women.

The brand Tops has done well over the years. It has added close to 200 stock keeping units or SKUs under its product portfolio ranging from jams, ketchups, pickles and cookies.

The brand today caters to more than 1.5 lakh retail touch points. In fact, 90 per cent of the revenues come from India while the rest from exports and e-commerce sales. It has a widespread menu: from breakfast to every meal for kids and adults, Tops caters to every palate. Currently, it is exporting to 44 countries across six continents.

Sharing his early memories in the business, Seth says that he entered the family business just after finishing his class 10 exams as his father was the only one working for the newly set up entity. He continued his studies through open learning system and completed his graduation from Symbiosis University.

A keen learner, Seth makes it a habit to devour as many books as possible in the limited time available to him to make sure his learning never ceases. It is a different matter that Seth's learnings also largely came from working in the business.

After joining the family business in 1996, Seth rose through the ranks and became the Vice Chairman of GD Foods. The same spirit is evident in the company's plans to grow even in a somewhat stalled economy. It was a hard-earned growth for the company, especially in the eastern India market.

The company's big jump came in 2003 when it launched different sauces. Australia is the top-performing market for the company, which is all set to spread wings to Dubai and the UAE utilizing the capacity of its existing plants.

In modern trade, it has been selling internationally at chains such as Walmart. Talking about the business, which saw slower growth in the last two years post demonetization and GST, Seth says, "We are all set to take the vision of being among the top three food and beverages companies in India. The aim is to take the company from Rs 300 crore to Rs 1,000 crore turnover." Going forward, the brand is all set to make larger announcements for new products.

Over the years the company made sure that it did not just remain founder-driven and put professionals in place to execute its growth plans. The culture that was assiduously built in three decades has paid off in various ways. It has got the right mix of experienced people at the strategy level and millennials at the execution level.

The interesting story behind every launch has been the timing and focus which goes behind each product. Jams are always launched in winters, whose demand actually grows in summers, and sauces are always launched in summers, whose demand scales up in winters. Explaining the rationale behind such a strategy, Seth states, "We are always able to see the response for the product in the opposite season and work accordingly when the peak season arrives." Even till date, a group of 400 families are sent monthly supplies to see which flavours and products work well and if they need any changes before they are introduced in the market.

Talking about how the work was divided between his father and him, Seth says, "He was the one executing it all and I was more into planning always." But over the years, this equation has changed and Seth now has to execute the idea. Sharing the secret sauce of success behind the brand, Seth reveals, "Whatever idea we have on paper, we make sure it is executed well." The results are there for everyone to cherish.