What Are The Best SUV Cars To Buy At The Moment?

From Tata Motors, Ford to Maruti Suzuki the players have jumped into the SUV market giving us ample of options to choose from

2019 has been all about new SUVs arriving on the road with epic features that can tempt any automobile fan. From Tata Motors, Maruti Suzuki, Hyundai, Ford to Mahindra, every company has jumped on the SUV bandwagon launching a new car in the market. Over the year, the market and demand for SUVs have expanded. So it is obvious that companies like Nissan, Kia and many more are all trying their best to get the best piece of the cake and capture the SUV segment.

So with so many options available, we have picked the best five for your reference: 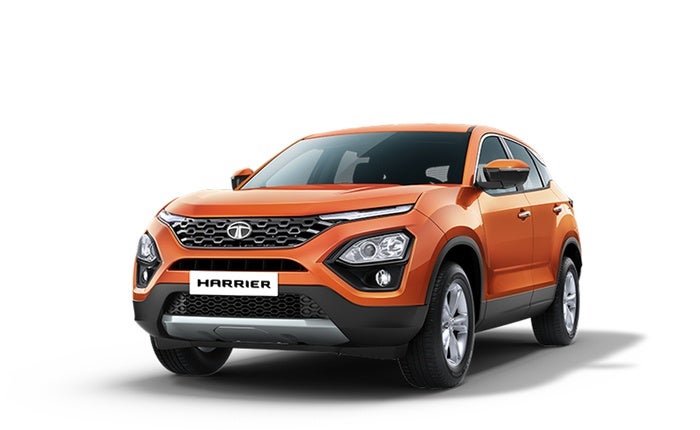 One of the most talked cars of this year, Tata Harrier is grabbing all the eyeballs. Based on the Tata H5X Concept showcased at the Auto Expo, this car is an amazing piece and has retained its design from the aforesaid model. The car has a huge influence of Land Rover and an accentuated wheel arch, the LED taillights make it quite evident.

The car will be powered by a 2.0-litre Kyrotec diesel engine. One of the most value-for-money buys, this car comes with first-in-class comfort. You also have Terrain Response drive modes, Hill Descent control and Brake Disc Wiping features.

Jeep needs no introduction, the fan following of this iconic American automotive company is huge. This five-seater car has amazing build quality when it comes to other rival cars. Since its launch in 2017, Jeep Compass has won several awards. If you own this, you just know you have arrived. 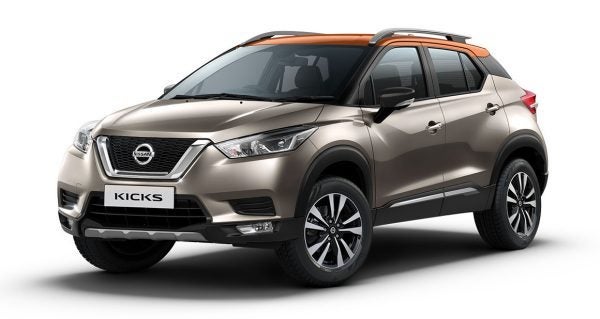 The Nissan Kicks has been a popular model around the globe. When compared to the international model, the Indian-spec model comes with various differences. The car comes as a huge competitor for likes of the Hyundai Creta. Taking about dimensions, this model is bigger than one available in the global market. The Indian model comes in both diesel and petrol model with a wheelbase of 2673 mm and ground clearance in excess of 200 mm. The engine used in this model is similar to the one used in Nissan's existing SUV Terrano. 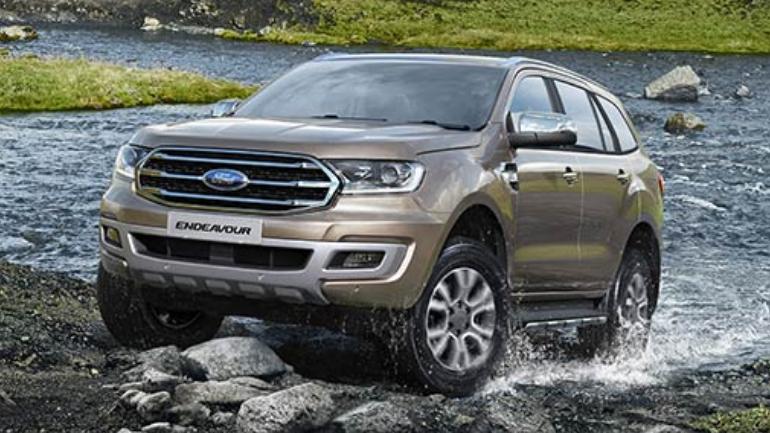 Popularly known as the Everest outside India, the Ford Endeavour is one of the most recommended cars. For families that always travel together this car is the ideal fit with seven-seater. Be it on road or off road, driving this car is an experience you just can't forget. It wouldn't be wrong to say, in this range, there is no one who can compete with this car. The car comes with various premium features and a panoramic sunroof.

This car made its first appearance at the 2016 Auto Expo and since then everyone had their eyes on it. This Hyundai's car is the direct rival of Vitara, TUV300 and Brezza. The car has been heavily inspired by the Carlino concept that is what you will be seeing them in the subcompact SUV. The new Hyundai car has a new cascading grille, new split headlamps, along with LED daytime lamps. It is stellar and you are going to love it. The car also has a large silver roof rail, sporty alloy wheel. The car is based on the company's bestselling Grand i10 platform and has some part similar to that of Creta and i20.

Recalling her early days at Nykaa, the CEO Nykaa Fashion and co-founder, Nykaa says that those were fairly difficult days, filled with typical growth pains that an early startup has

Need More Confidence? Here Are 8 Bestselling Books to Get You There.

Self-esteem can be hard to come by and even harder to maintain. Try these authors' words of wisdom.