Bobbi Brown in an exclusive conversation talks about creating a million-dollar business, reinventing herself and creating a path

In the make-up industry where loud is what sells, Bobbi Brown made natural the new trend when people least excepted it. The make-up mogul made colours like brown, beige and pink the new go-to colour and something every next-door woman could relate with. Brown's vision for her brand was to create make-up to enhance and not something you hide behind. For her, make-up was always about embracing natural beauty and using it to make someone feel more confident in their skin. And that philosophy made her champion the flooded cosmetic market.

In the mid-1980s, Brown was just toying with the idea of launching her own line. In 1991, she was out there and in a span of four years, Estée Lauder acquired her brand not just giving her tons of money but also creative control. The brand still remains the industry leader, making her the global beauty icon who literally changed the way one views the make-up industry.

Brown has come a long way and Entrepreneur India got in an exclusive conversation with Bobbi Brown at India Makeup Show curated by Brothers Incorporated where she talked about creating a million-dollar business, reinventing herself and sharing some personal details.

CREATING HER OWN PATH

While many of us opt for secure ways to start our careers, Brown started as a freelancer. She didn't wait for people to call her and quickly learned that one needs to be fierce and bold to strive. "I didn't just wait for someone to come looking to book me for a shoot, I went after any and every opportunity. I did a lot of cold calling to magazines, editors and agents. I assisted some amazing make-up artists like Linda Mason, and even did some work for free; rather anything to get my name out there. It took time, but the hard work and persistence opened doors," she said. 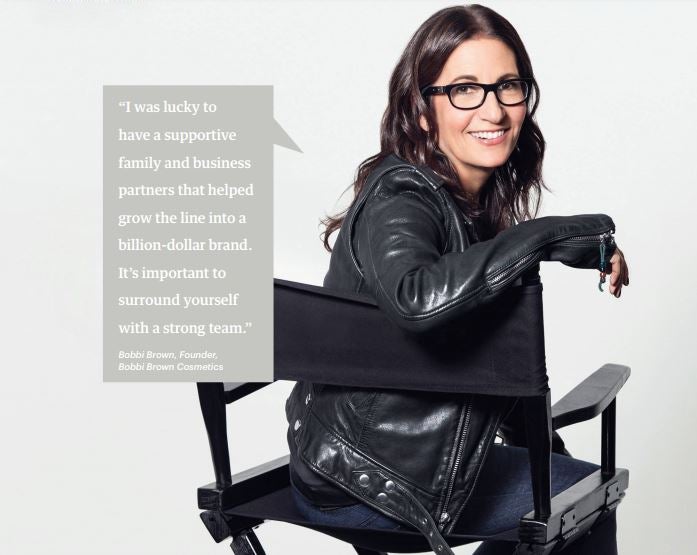 It all started with a simple idea: to make a lipstick that actually looked like the color of a woman's lips. After her years of working on set, she felt this is what was missing in her kit.

"I started by designing 10 brown-based shades that could be blended and mixed to create unique hues. It was a simple concept, but one that seemed revolutionary at the time. It all came from wanting to teach women just how simple make-up could be. Having my own brand taught me a lot about the importance of trusting your gut. If something doesn't feel right, don't be afraid to ask questions or change direction," Brown advised.

into a million-dollar business was a wild ride. The line of lipsticks debuted Bergdorf Goodman in New York City in 1991 and Brown expected to sell 100 lipsticks in the first month. But the universe certainly had different plans for her where she sold 100 on the first day. And it just continued to grow from there. Four years later, she sold the company to Estée Lauder and remained involved as a Chief Creative Officer.

"I was lucky to have a supportive family and business partners who helped grow the line into a billion-dollar brand. It's important to surround yourself with a strong team," she mentioned. 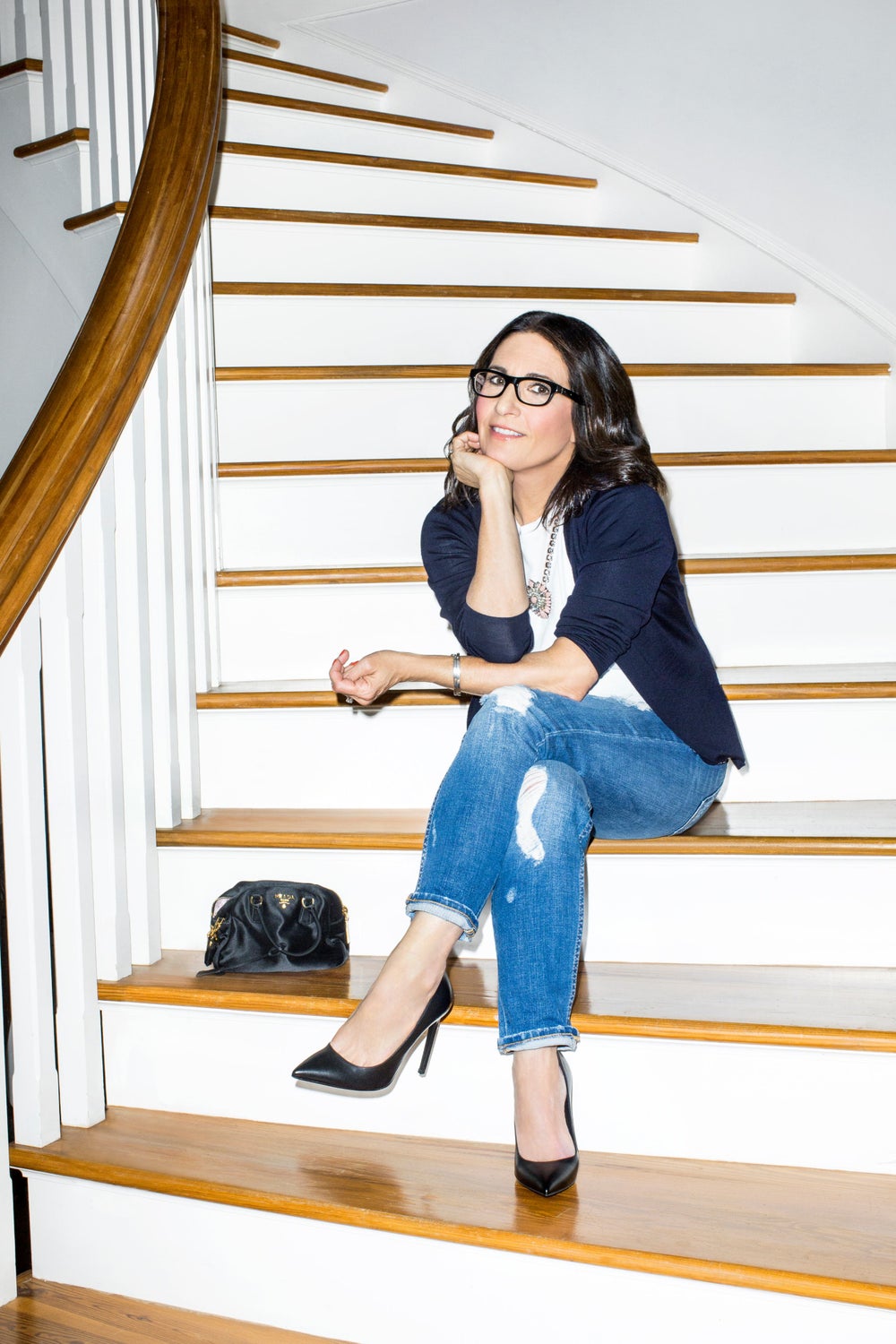 Today Brown is a name familiar to every person who loves make-up. And the only message she wants to convey to every woman who aims to start something of her own is, "Don't think about it, just do it. If it doesn't work out, find another way. Don't give up, and don't give up your day job until you're ready to do so financially."

It was in December 2016 when Brown walked away from everything she had built, gave up her role as Chief Creative Officer, the line she created and everything related to it. It was quite an emotional time personally for her. But it did allow her to have an open slate to reinvent herself, something many of us fear after reaching an epitome. "I developed a hotel with my husband in our hometown of Montclair, New Jersey, called The George. I started a collection of supplements called EVOLUTION_18, I have a lifestyle site, justBOBBI. com, and I launched a podcast called Long Story Short. I haven't slowed down at all."

Your philosophy in life?

I am an upbeat person by nature. If I'm discouraged or frustrated, I like to push back and get some exercise or go for a walk with a friend to talk through things.

The craziest thing you have done

I danced on stage at a concert with FloRida.

If not an entrepreneur, what would you be?

I'd be a health coach. I graduated from the Institute of Integrative Nutrition last year.

One book you are reading?

If you could recreate something, it would be?

I've always thought I could make comfortable cool shoes or bras that are smoother.

If you had a million bucks to spend in a day, what would you do?

I'd pay off student loans of strangers

Who is your inspiration and role model?

My aunt Alice. She taught me the importance of giving back, spending time with family, taking care of yourself and not take anything too seriously.

One thing you would like to correct about yourself?

To not say yes as much.

One learning hack you swear by?

I love documentaries. I learn a lot about people and the world.

What's the most stupid advice you have ever got?

To wear a big hat so people would remember me.

One app you are obsessed with?

One gadget you love?

A thing you really want to own?