"While there were so many ideas after the exit, I decided to take a five-year break to unlearn everything" - Phanindra Sama

Phanindra Sama was prepared to let go of redBus right after he raised the first round of capital in 2007. So there was no anxiety or excitement about leaving redBus when it was acquired by the Ibibo group in 2013. However the emotional connect with RedBus would always be there for Sama. "As right from your daughter's birth, you know you will let her go one day but that doesn't mean you stop loving her after her marriage. When we raised our first round of VC funding, we knew that we had to partially or fully sell the company one day and give exit to investors. Entrepreneurs have to exit the business if they raise capital," says Sama. 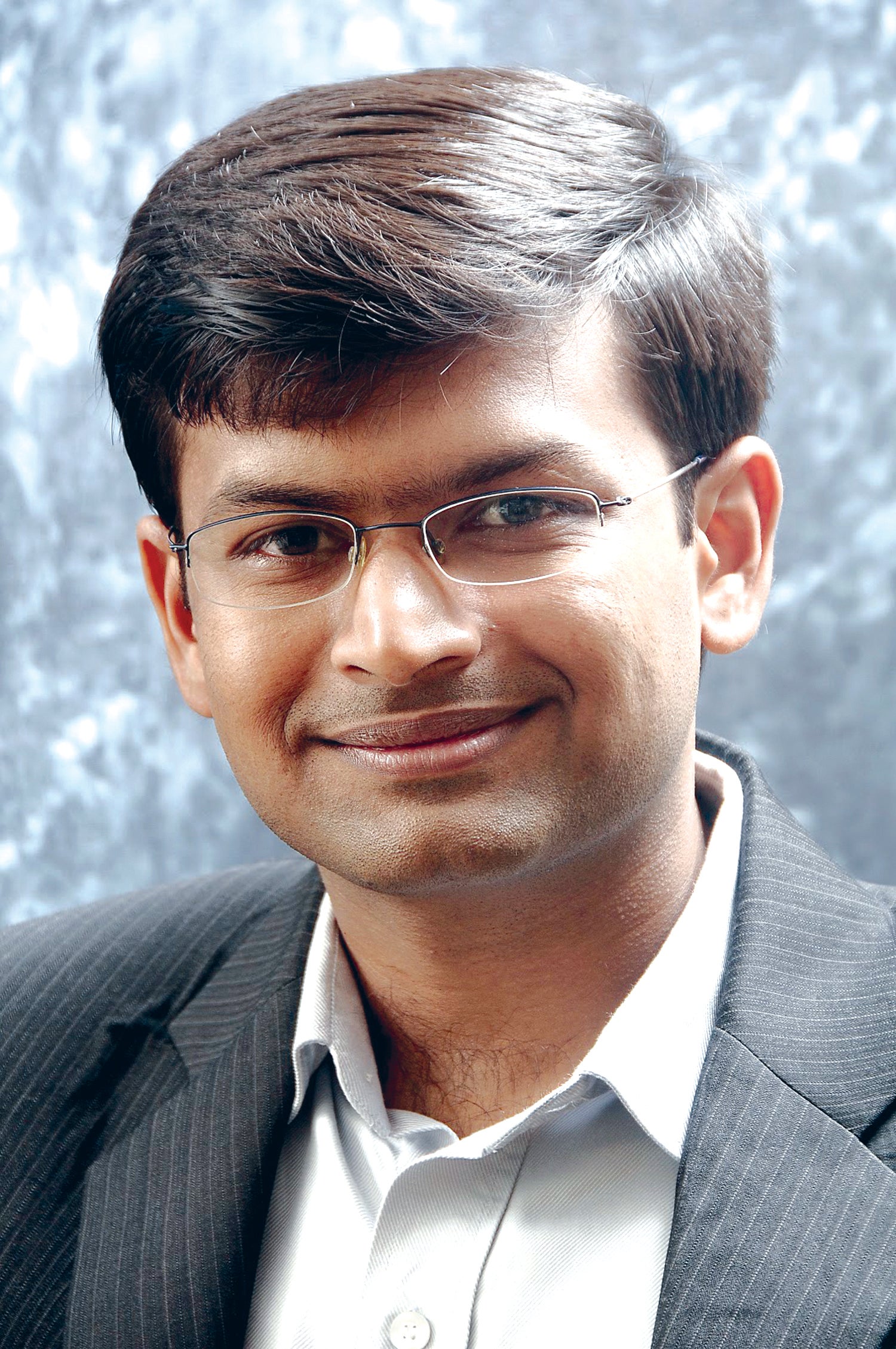 But that has given Sama the time and most importantly the money to do what he always wanted to do. "While there were so many ideas after the exit, I decided to take a five-year break to unlearn everything
and expose myself to different life experiences and enhance my knowledge. I may find inspiration out of that to decide on what I want to do in life. So that can be anything like doing a start-up, a PhD research or launching a non-profit organization. I wanted to do this always but I couldn't afford it before doing redBus," says Sama.

Nonetheless, Sama has also been an angel investor and mentor in many start-ups like other successful entrepreneurs. This still keeps him busy most of the time, but he manages to take out time for himself and his family. "Out of seven days in a week, I spend two days mentoring start-ups, two days of
weekend for my family and three days for myself where I read and think for understanding the world better," says Sama.

Currently, he is excited to be a part of the US-based Stanford University's summer session (June-August 2016) to study humanities. "I wanted to study humanities including anthropology, sociology and political science. However, I neither had time nor I could afford to go to the US and study there," says Sama. He volunteers mentoring at iSpirt, a think tank for software product industry, and co-founded a platform called Kakatiya Sandbox after exiting redBus to bring together non-profits, NGOs and entrepreneurs towards solving social issues in Telangana.

Having joined Accel in 2019, Shah is currently a vice-president at the venture capital firm and focuses on early-stage investments across fintech, consumer and SaaS

Leaders are judged on their results and respected for how well they treat people.