Shark Tank India's Vineeta Singh Has Amazing Stamina And Fitness. This Is Her Secret

Vineeta Singh, Co-founder and CEO, SUGAR Cosmetics, has participated in 20 marathons, ultramarathons and about a dozen half-marathons. She has also been part of several triathlons, the most prominent among them being the famed Ironman.

By Kabir Singh Bhandari
June 14, 2022
Opinions expressed by Entrepreneur contributors are their own.
You're reading Entrepreneur India, an international franchise of Entrepreneur Media.

Vineeta Singh, Co-founder and CEO, SUGAR Cosmetics was always an active kid. It was during her days at IIM-Ahmedabad at the age of 23 that she truly realized how interested she was in fitness. Never having run for more than a kilometre, someone challenged her to participate in the Mumbai Full Marathon, and she ended up signing up for the 42 km long race. She learned so much from that experience that the CEO was hooked on to the idea of being a lifelong runner.

As far as her running CV goes, Vineeta has participated in 20 marathons, ultramarathons and about a dozen half-marathons. She has also been part of several triathlons, the most prominent among them being the famed Ironman, which she completed in Austria in 2017. The Ironman, popularized in India by Milind Soman, involves a 3.8-km swim, a 180-km bicycle ride and a 42-km full marathon. Clearly not something you just wake up one morning and decide to do. That's not all though, from 2012-2014 she also took part in the 89-km Comrades Ultramarathon. 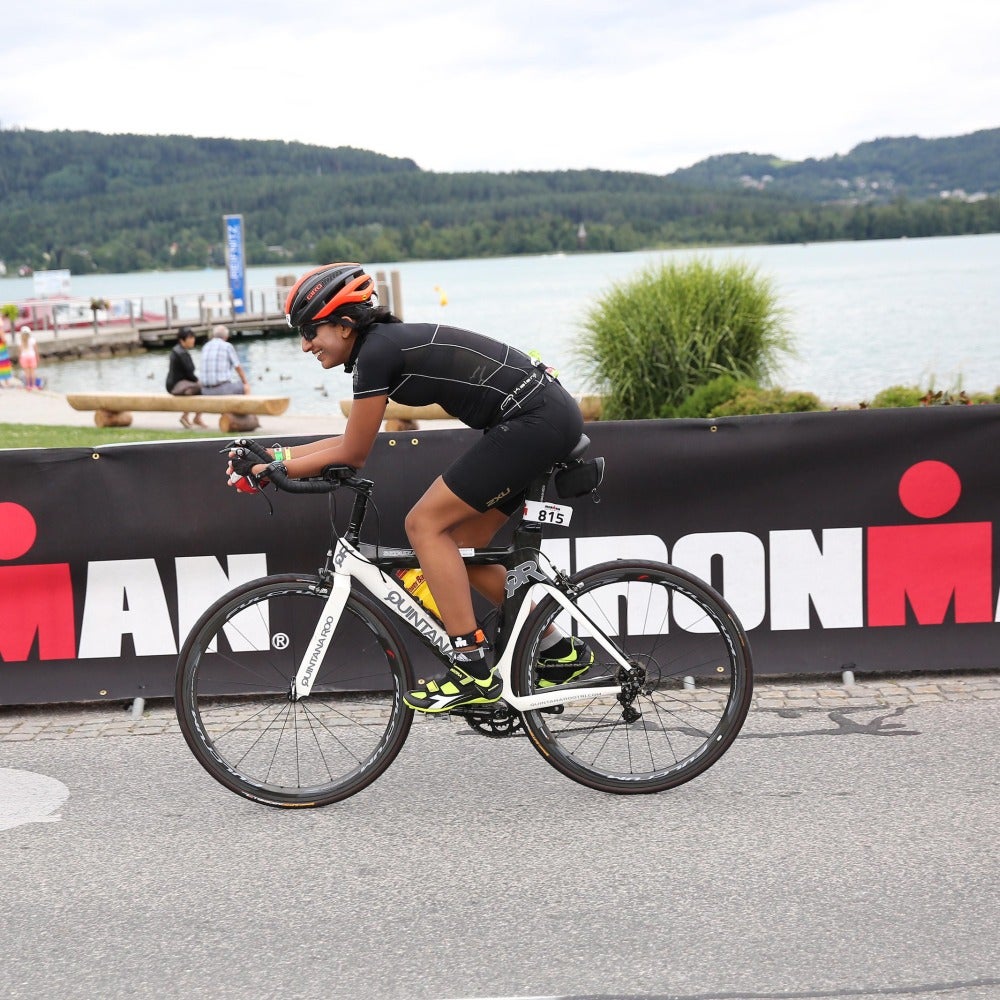 But then again, an amazing fitness routine is probably expected from someone who says that Open, tennis legend Andre Agassi's autobiography is one of her favourite books. For anyone who has read that book about the sportsman's complex journey, it's like a manual for life that you keep going back to every now and then.

Making no excuses during the pandemic, Vineeta curated a personal boot camp of sorts that alternated with HIIT, Kickboxing, Tabata and weight training workouts. Although running was something she had taken up earlier as a means to exercise, later she realized that working out was cathartic to her, helping her de-stress mentally and emotionally.

But how does the beauty brand owner find the time to stick to such a dedicated workout routine? "Start-ups can be quite demanding, there are a lot of long hours and sleepless nights. This made it impossible to work out more than three days a week, even when I was training for the Ironman Marathon. But with the pandemic life and the lockdown in place, I managed to finish 120 days of daily workouts at home," says Vineeta. It started out as a 100-day challenge but looking back, she realized it helped her mind remain calm and strengthen her immunity during the difficult period. 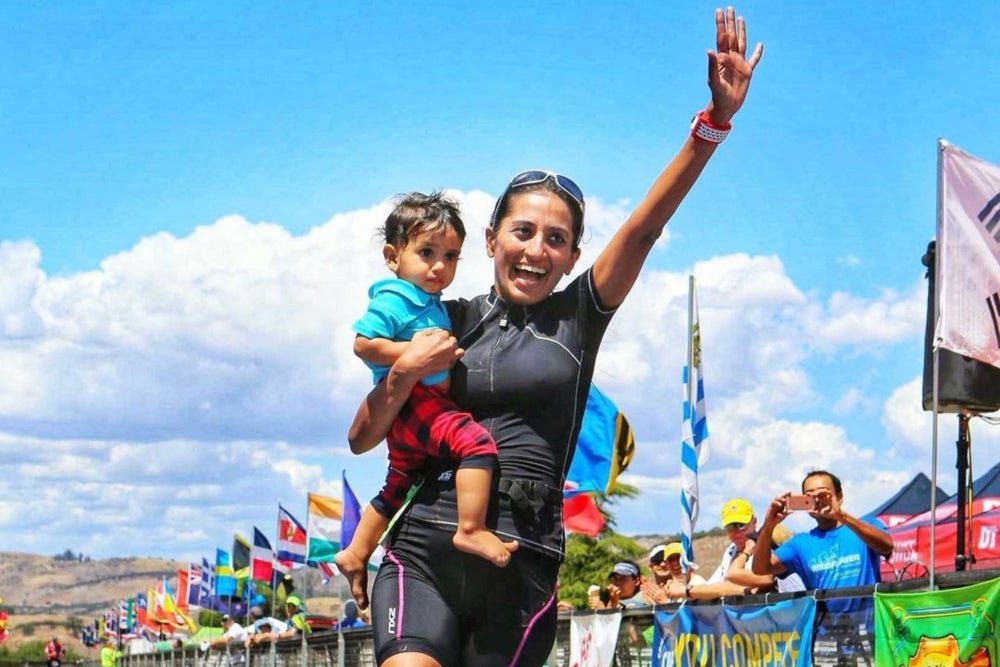 With life slowly getting back to normal, she still makes it a point to dedicate an hour daily to her fitness routine. She works out in the morning so that the day gets off to a fresh start and indulge in a workout long before the hectic hours catch up with her. The one hour of exercise gives Vineeta the 'me-time' required to alleviate her mental stress while increasing productivity and positivity throughout the day.

A massive advocate of any activity or sport that gets one outdoors, apart from running, Vineeta also swims and cycles whenever she get the chance. Badminton is another sport she is very fond of, and during her under-graduation and B-school days, participated in a lot of competitions. From 2001 to 2005, she won two Gold and two Silver medals for IIT Madras during the Inter IIT sports meets.

Now, just reading all of this seems exhausting, though in her experience, discovering her interest in sports and fitness helped Vineeta control her energy levels. Being active drives out the lethargy, which would have usually affected the rest of the day. She finds it a great way to relax and spend some time doing something for herself.

So does this fitness freak, CEO, TV personality and mother to two children follow some crazy diet practices too? "When it comes to nutrition, I never was one to follow a strict diet or restrict myself, when it comes to nutrition. I'm not a fan of diet fads so I stick to everyday home food at regular intervals. I make it a point to always stay hydrated and do simple portion control while eating," says Vineeta.

Vineeta believes that a healthy lifestyle does not require massive changes but simple steps such as never skipping meals, drinking lots of water, finding an exercise which suits you best or snacking mindfully. These simple changes when done consistently help to bring about drastic changes.

I think one can safely say that she is the fittest shark in the deep blue sea of startups.