Looking to Escape the Monotony of Life? Head to These Vacation Destinations in India

Just gaze the starry night, head to a pilgrimage or walk down the streets of beautiful Indian cities

If you love travelling, we don't need to tell you that the more you search, the bigger this world becomes. Every traveller's checklist grows every year. And the desire to take a dip into some new ocean or walk around the allay of a new city and discover the undiscovered stories has its own charm.

With the weather changing, snow melting down, sun seeing the day of light, it is the perfect time to plan a small vacation and give yourself a break. Well, we all have a tourist list but which place should you visit this year? What's new, what isn't on everyone's list? What is that hasn't been discovered yet? What is that one place you need to be at before it gets converted into a concrete jungle? 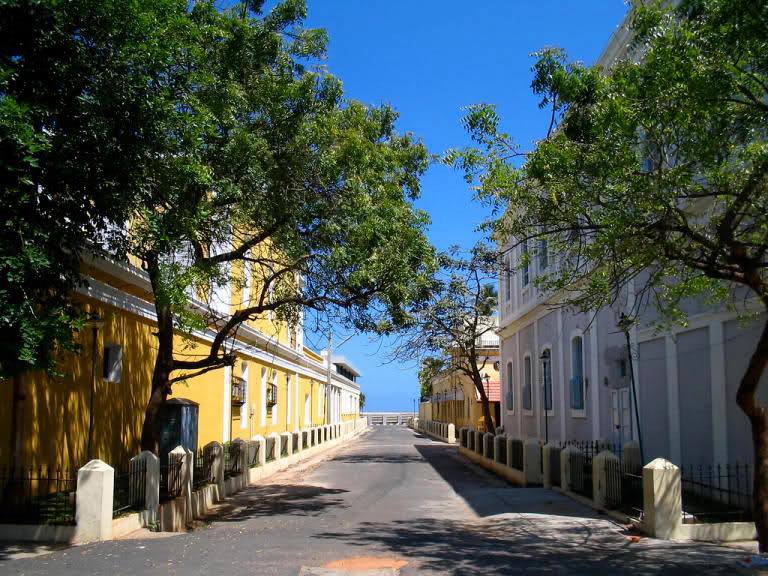 As the French capital of India, in Pondicherry travellers can look forward to saffron-coloured colonial villas and charming shops. Referred to as "Pondy" and just a short drive from the Chennai city.

"There has been 140per cent YoY increase in Airbnb searches when it comes to Pondicherry. The best time to visit this coastal town is between the months of November and February for moderate climates. Adventurers can scuba dive and see everything from corals and manta rays, to sharks, whales, and dolphins. Travellers can also visit the second largest mangrove jungle, Pichavaram Mangrove Forest, or Aurobindo Ashram, one of the most well-known in the country," says Amanpreet Bajaj, Country Manager – India, Airbnb. 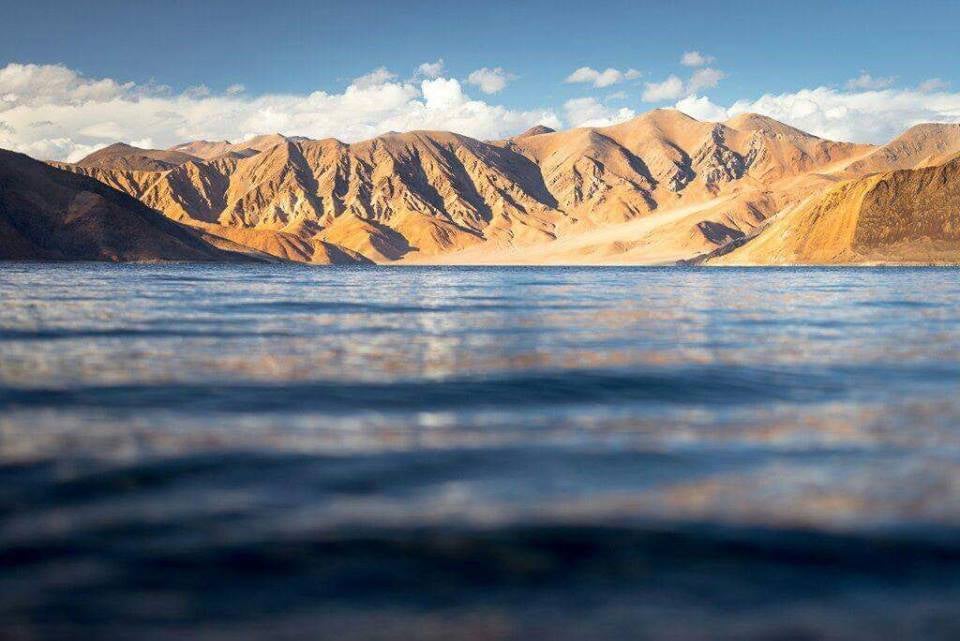 India is a treasure trove of holiday destinations, while some of the places are travellers paradise some are yet to become tourist magnets. When we talk about Himachal Pradesh the first three places that cross our minds are Shimla, Manali, and Kullu, but this place has both explored and unexplored gems that need a visit from us.

"Millennials are well introduced with Kasol, Chamba, and Khajjiar, but Chail is still an untouched gem in the heart of Himachal, located higher than any other surrounding hill stations. Himachal is also known for world's highest cricket ground and the Chail Palace," says Kapil Goswamy, MD, BigBreaks.com.

To put it simply Shimla is for tourists, while if you are an explorer wanting to give yourself some time off from work, Chail is quite an escape in the heart of lush greenery and liberating peace.

"The other well kept the secret of Himachal is Mashobra 13kms from Shimla is for people looking for adventure away from the crowd. Both places are well connected via public transport to Shimla, which is also the nearest airport. We see an increase in queries for the hotel as well as flight bookings for these destinations," Kapil Goswamy.

This is the best time to visit Ajmer with Urs festival that has just begun. Celebrated to commemorate the death anniversary of Sufi saint Moinuddin Chishti, the dargah has people across the globe coming to pay their respect. Once you enter the premises all that will linger with you is the smell of ittar and fresh flowers. There is a lot more to Ajmer than just the spiritual place, you have a Taragarh Fort built in the 12th-century situated at the hilltop for the gives one of the best views. Also, do make it a point to visit Akbar's Palace and Museum built in 1570, this is the place where the East India Company first granted trading rights by the Mughal emperor. 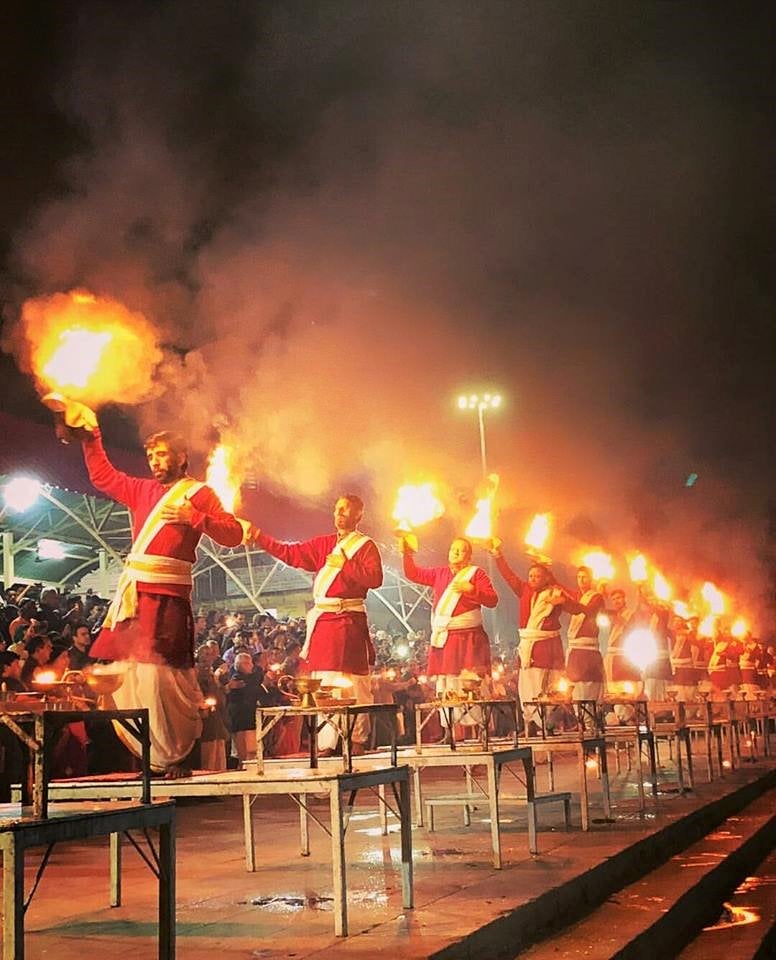 There is something about this beauty that always manages to grab its spot on the list. If you need a trip that not just relaxes you but even mentally strengthens your mind and soul, make sure you visit Rishikesh this year. The land where Yoga was born, has everything beautiful around it.

"Rishikesh is one of the best spots that one will always enjoy visiting. It's so serene, the river is clean up there, and there's lots of fun to be had hiking and rafting. It's a great spot for a family holiday," says Amit Damani, Co-Founder Vista Rooms. 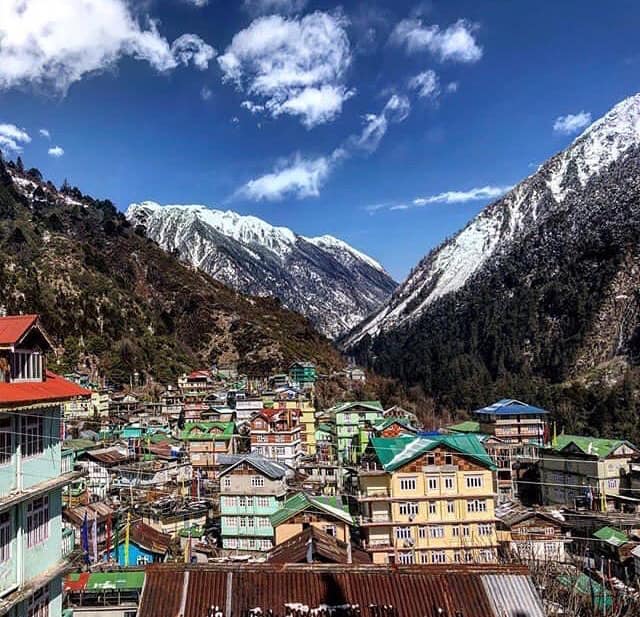 Imagine yourself being surrounded by mountains, a breathtaking view of Kanchenjunga and clear blue skies what could one ask more. Gangtok gets even prettier when the flowers bloom and all you can see is poinsettias, orchids, marigold, and sunflowers where every your eyes turn. If adventure is your thing, go white-water rafting on River Teesta.