Internship Seekers On the Rise, Start-Ups and SMEs Biggest Gainers

According to an Internshala report, the total number of internship seekers in 2019 saw a 54 per cent jump from a year earlier.

There has been a steady rise in the number of people seeking internships in India over the last six years, as per a study by internship and training platform Internshala.

According to its report about trends on internship seekers for 2020, the company found the total number of internship seekers was a little above 3.5 million—a staggering 54 per cent jump from a year earlier—indicating how students are becoming increasingly aware of the need to add them to their resumes, essentially creating an easier path to an eventual job. 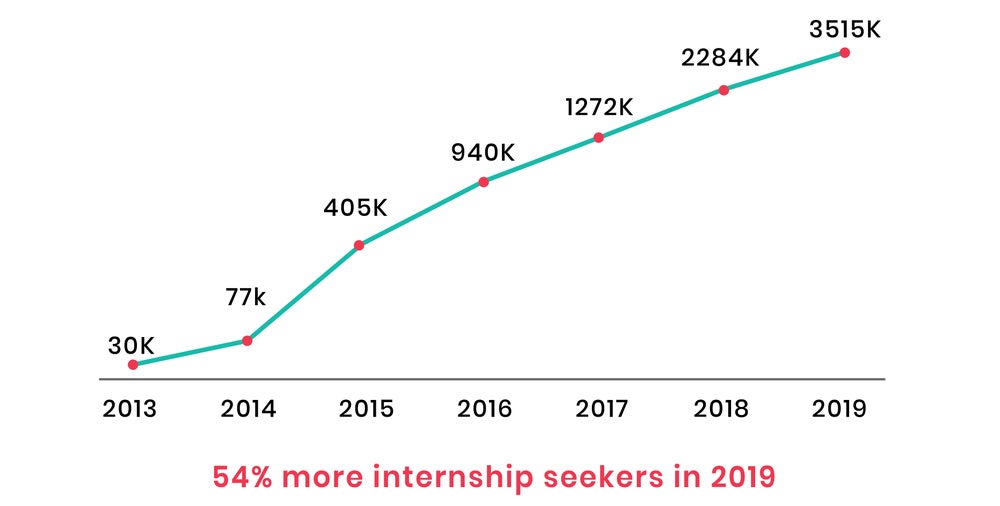 "Start-ups that are in the process of building their first team could especially benefit from this trend," said Sarvesh Agarwal, founder and chief executive officer of Internshala, adding that 85 per cent of employers that hire through their platform were start-ups and small and medium enterprises (SMEs).

Apart from the freedom to be able to build the right team by gauging someone's performance and potentially offering them a full-time position, hiring interns is also a cost-effective strategy for short duration projects. And with the steady rise in the number of start-ups across the country, the numbers are only likely to go up.

Virtual Internships On the Rise

With digitization on the rise in most industries, it should come as no surprise that digital internships too have become a regular feature for companies.

The report found that virtual internships attract three times more applications than in-office ones. "The major share of internship seekers is college-going students who find it difficult to pursue in-office internships along with their college," the report said. 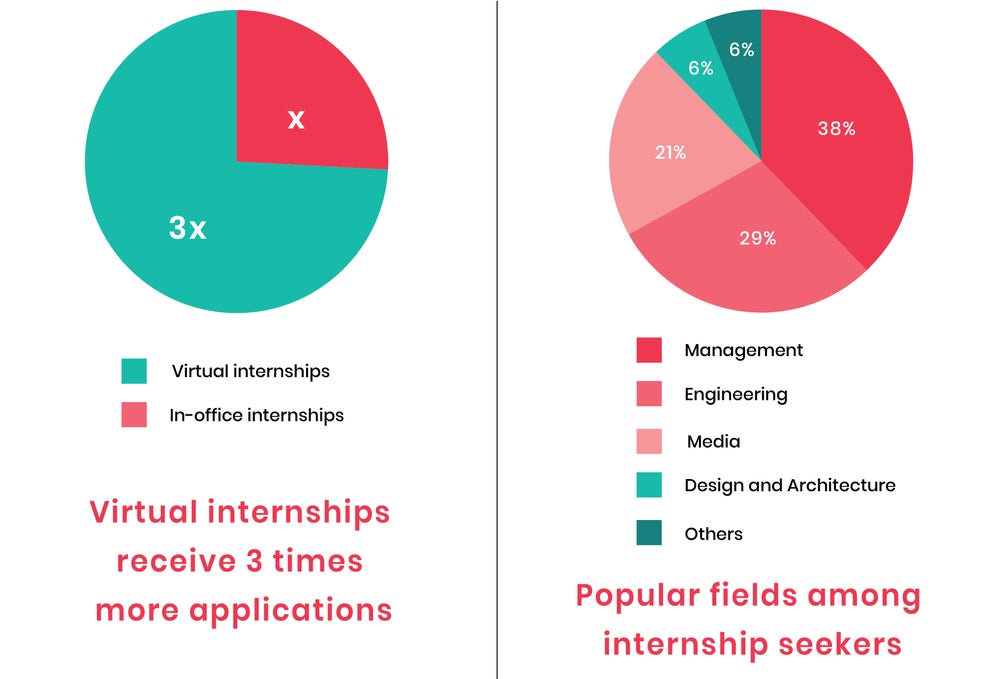 Engineering profiles such as programming, Web development among others saw the second most interest at 29 per cent. They were followed by media profiles at 21 per cent, some of which were content writing, public relations and videography. 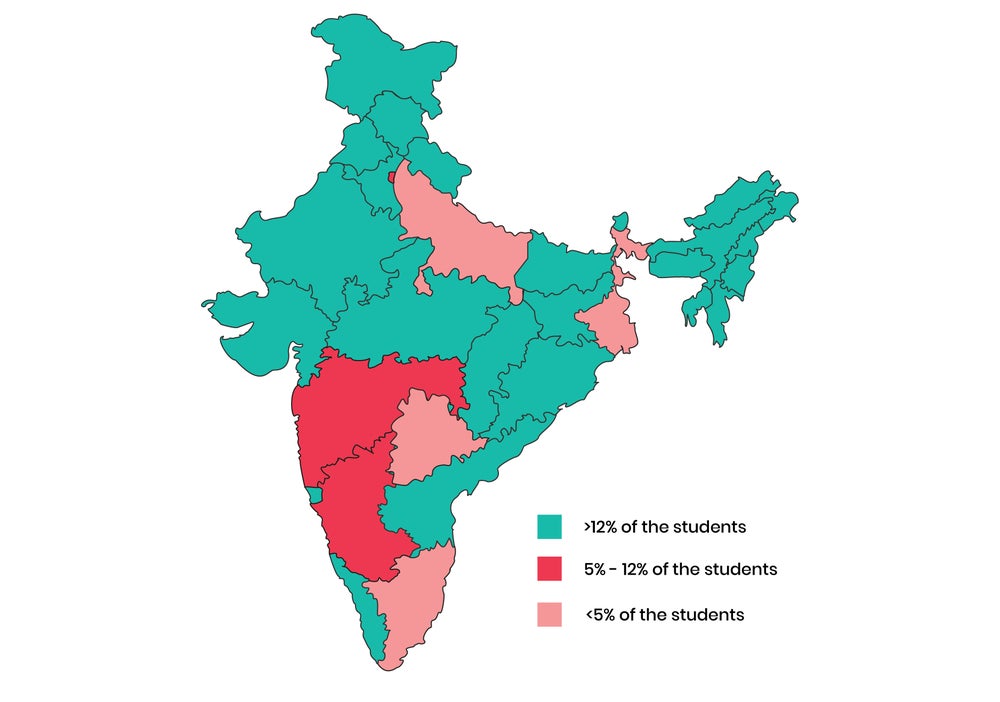 Delhi-NCR, Maharashtra and Karnataka emerged as the three places which saw the highest number of applicants.

According to the report, the reason behind this is the rapid growth of employment opportunities in the metropolitan cities of Delhi, Mumbai, Pune and Bengaluru.

On a seasonal basis, it found that there is a surge in internship seekers in April, May, June and July, the time when many students have their summer holidays. Similar activity is now being seen in the winter months of November and December as well, the report said.