The fresh investment vehicle comes nearly two years after Lightspeed closed its second India fund at USD 175 million. In 2015, it had raised the first India-focused of USD 135 million. So far, Lightspeed has pumped over USD 750 million in India through the two dedicated funds and its global arm.

In India, Lightspeed has been an early backer of some tech startups that have overtime grown to become unicorns or are soon to be unicorns. This list includes education technology startup Byju's, power marketplace Indian Energy Exchange, healthcare Saas startup Innovaccer, hospitality unicorn Oyo, and B2b e-commerce platform Udaan, among others. 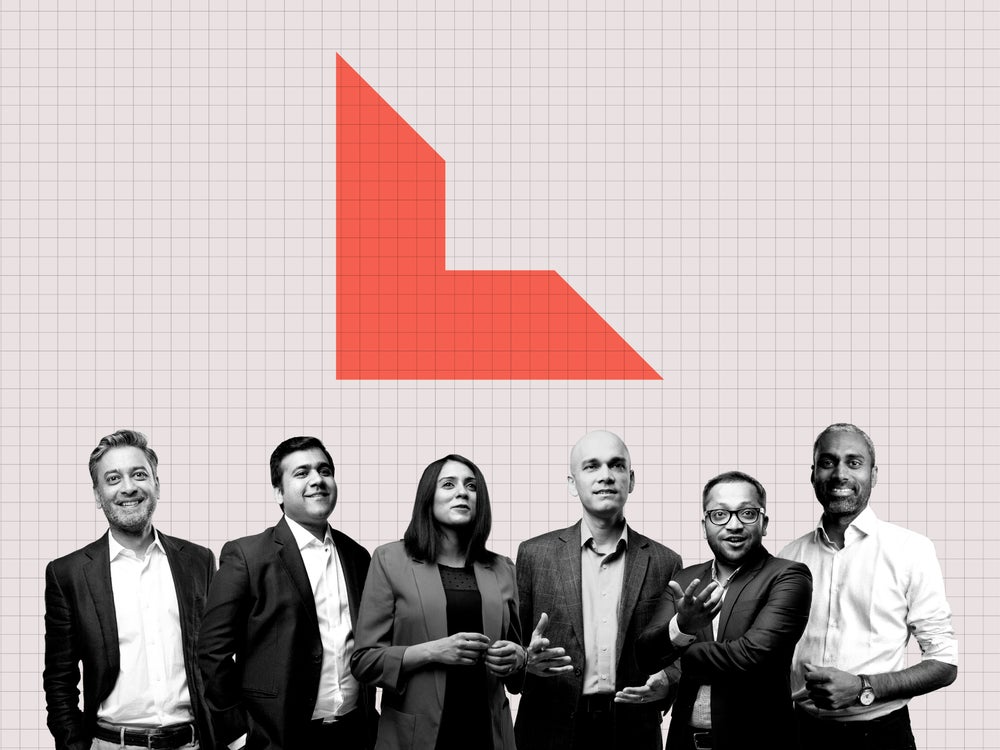 "Lightspeed has partnered with founders at early stages, as early as pre-product or pre-traction in many cases. More than 80 per cent of its investments have been committed to firms at seed or series A stages," the firm said in a statement.

The fund said it will continue to focus on early stages of innovation and work with founders to support them through their growth lifecycle, including the growth capital pool of over USD 3 billion raised recently in its global funds. "With this fund, as with each of its previous funds, Lightspeed remains committed more than ever, to its mission of partnering with bold entrepreneurs building exceptional companies of tomorrow."

This development comes at a time when a slew of global funds are closing new funds. Last week, Rocketship.vc, one-fourth of whose portfolio consists of Indian startups, closed its second fund at USD 100 million (INR 747 crore), whereas Sequoia capital India raised USD 1.3 billion for India and Southeast Asia.