Malls In India Can Now Stretch For More Hours; How Does It Change Things for The Retail Space?

The Model Shops and Establishment (Regulation of Employment and Condition of Services) Bill 2016 covers establishments employing 10 or more workers except manufacturing units and will provide freedom to operate 365 days with flexibility on timing to open and close. This law received approval from the cabinet late last month.

The same law also provides for women to be employed on night shifts with adequate security and calls for better working conditions for employees such as drinking water, canteen, first aid, lavatory and creche.

Talking about the kind of implications and challenges this new law could pose, Pushpa Bector, Executive Vice President and Head DLF Mall of India told Entrepreneur Media how she sees this law influencing the retail domain in India. 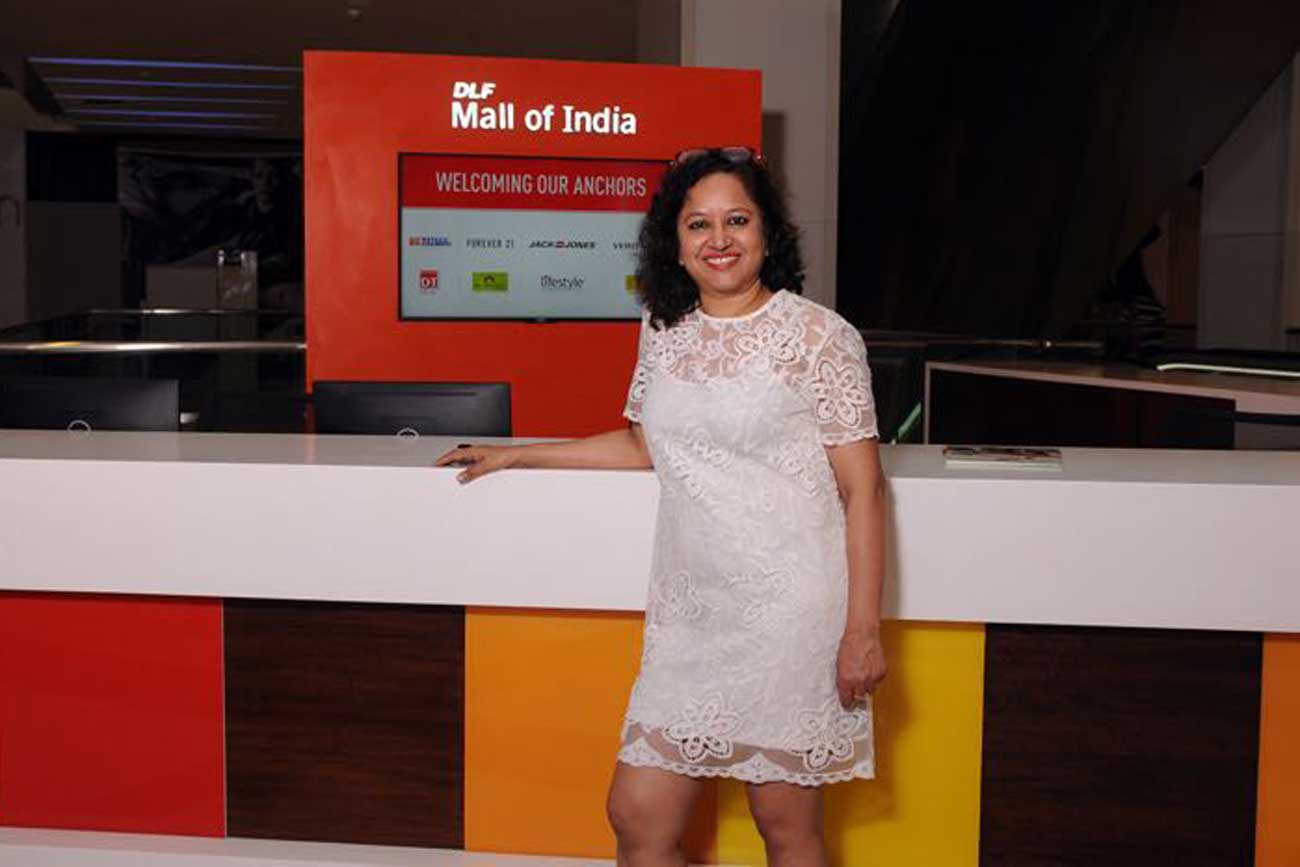 "Much of the impact will be in major metros and mini metros like New Delhi, Mumbai, Bangalore, Kolkata, Pune, Hyderabad to name a few. One of the major audience will the working professionals who are strapped for time during the weekdays to take care of their chores or shopping needs. Once the state government roll out the final plan with the details on how it can be implemented, we will see a lot of activity in the retail segment across the country," she said.

Employee safety, especially ensuring the security of women employees is a herculean task for all employers. The law, when implemented, will require special attention to these requisites. "Employee safety is one of our priority and we will work out a plan after discussing the same with the brands that operate at LDF Mall of India and the local police authorities. Special focus will be given to women employees who work for extended hours or around the clock," Pushpa said.

How does this help offline retailers compete with e-commerce firms

"Hence it wouldn't make much difference in terms of competition as malls and ecommerce platforms cater to two different genre of audiences. Also, food and beverages and Entertainment are the two segments that will have a major impact and benefit from extending working hours and have been awaiting this news for a long time. People generally like to go for movies and dining out late in the night," she said.

On asking whether DLF would be increasing its investment due to the stretching of working hours Pushpa said that it would depend once they have a details discussion with the brands and their requirements to keep the outlets open around the clock. "One of the major investments will be recruiting employees and adding manpower to extend the operations, she said.

Domains that are set to benefit "the most" according the company include food and beverages and entertainment followed by apparels and grocery segment that will do much of the business.