Social media has become a disrupter in the last couple of years. Every passing day, more and more youngsters are diving into the flashy job of influencing. Having thousands and millions of followers ready to follow their lead, celebrities are leveraging their reach by promoting their own or other brands for a price. But who would have guessed that these new-age platforms can make Kylie Jenner a billionaire?

The 21-year-old beauty mogul has dethroned the Facebook founder, Mark Zuckerberg as the youngest self-made billionaire, who achieved the momentous feat at 23. Being associated with the infamous Kardashians, Kylie has been brought up amid the glimpse and glamour. Being a regular on the reality TV show "Keeping Up with the Kardashians' gained her substantial spotlight, even before she launched Kylie Cosmetics. 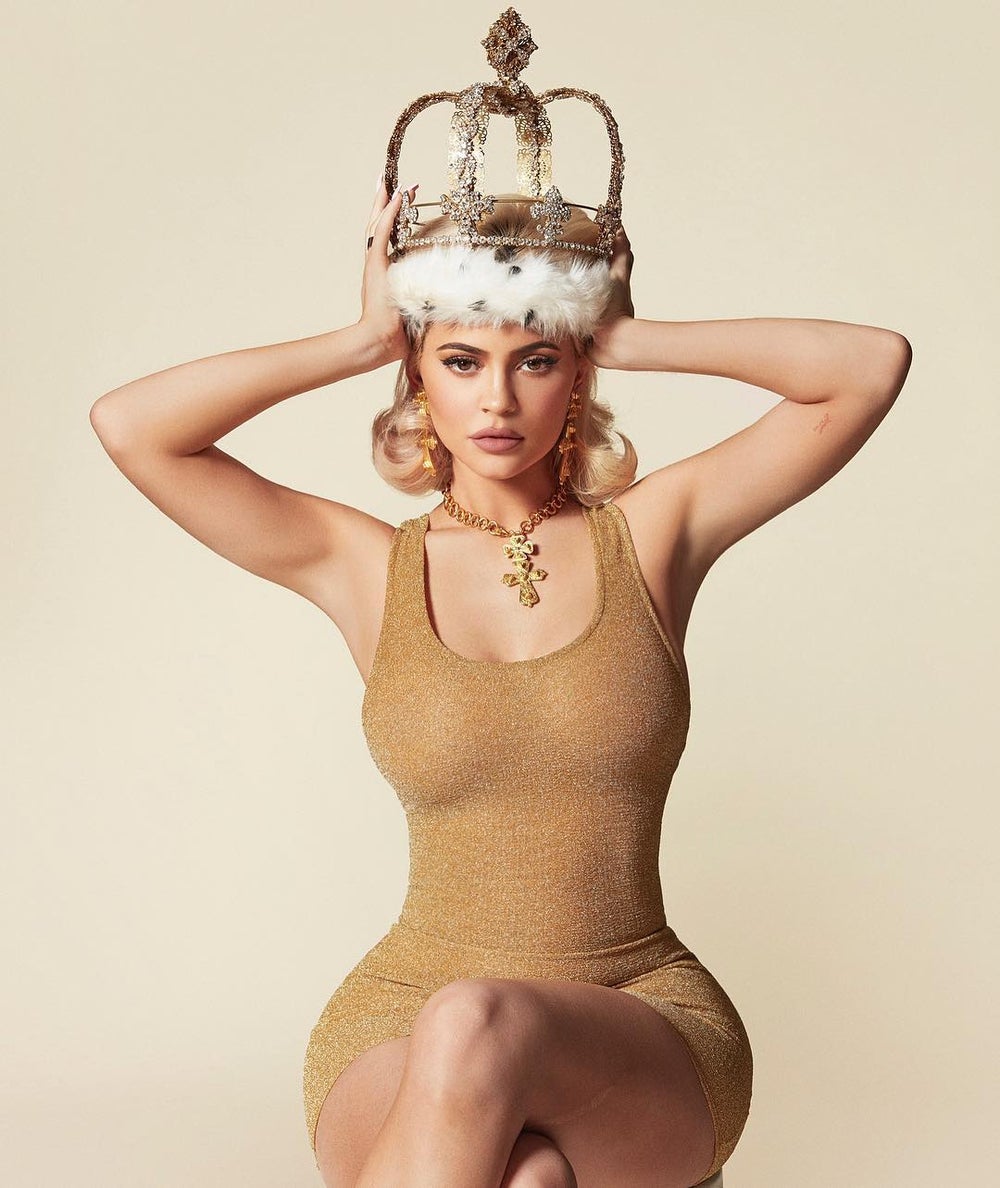 Not even her elder sister Kim Kardashian, who also owns a cosmetics company called KKW Beauty could join the list of world's richest despite being in the business for such a long time, then what made Jenner reach the pinnacle of success within a few years of starting her entrepreneurial journey. Peaking into Jenner's secret book of success, Entrepreneur India explores the beauty billionaire's mantra to hit the 10-figure number.

Before diving into the world of business in 2015, Jenner had a significant social media following, which has today jumped to 128 million on Instagram, thanks to her praise-worthy marketing skills. When Jenner launched her brand, she rigorously used social media platforms to market her $29 lip kits, herself becoming the face of Kylie Cosmetics, with occasional collaborations with her ultra-famous siblings.

Jenner has cashed in the fame of Kardashians like no one could and she deserves all the credit for the same. Even today, she single-handedly handles the entire marketing of her brand and ultimately pockets the major profits, having a very small backend team. She sold her products majorly online for three years with rare pop-up shows and blew away the online cosmetics space. 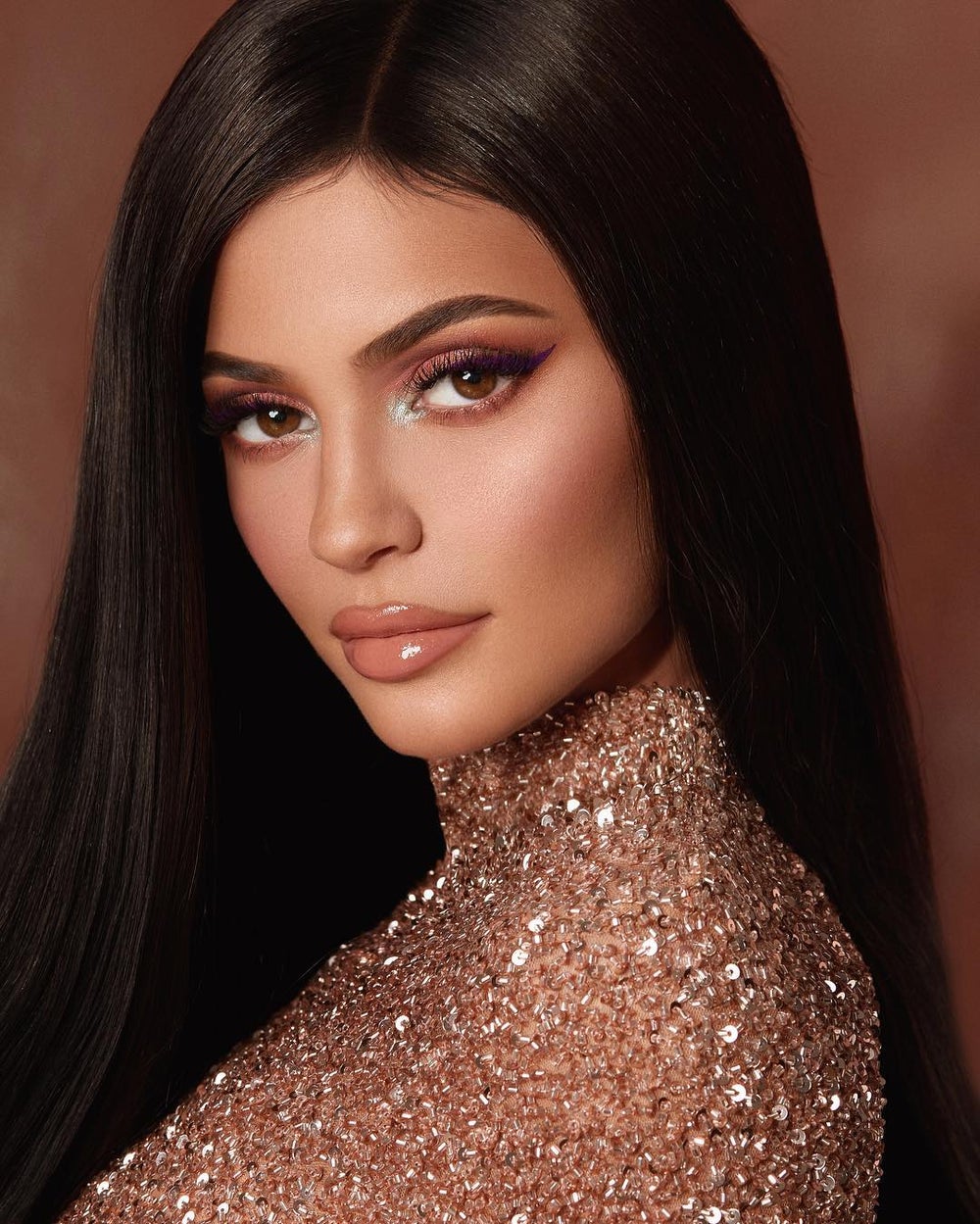 According to Forbes, Kylie's business is worth $900 million and she owns all of it. Over the years, she has focused on hiring less and outsourcing more, a strategy that has worked positively for her valuation. Her beauty empire consists of only seven full-time and five part-time employees. While manufacturing and packaging are outsourced to a private-label producer - Seed Beauty, sales and fulfilment are handled by online merchant Shopify.

Finance and PR are handled by her insightful mother, Kris Jenner in exchange for the 10 per cent management fee. Marketing, of course, is done mostly through social media. Jenner announces product launches and previews new items to her over 175 million followers across varied social media platforms herself.

Kylie Cosmetics' revenue climbed 9 per cent last year owing to Kylie's exclusive distribution deal with the beauty retailer, Ulta. The company started rolling its lip kits in Ulta's 1,000-plus stores. The partnership resulted in massive profits for the company and the ultimate boom of the makeup industry further pushed the move's success. 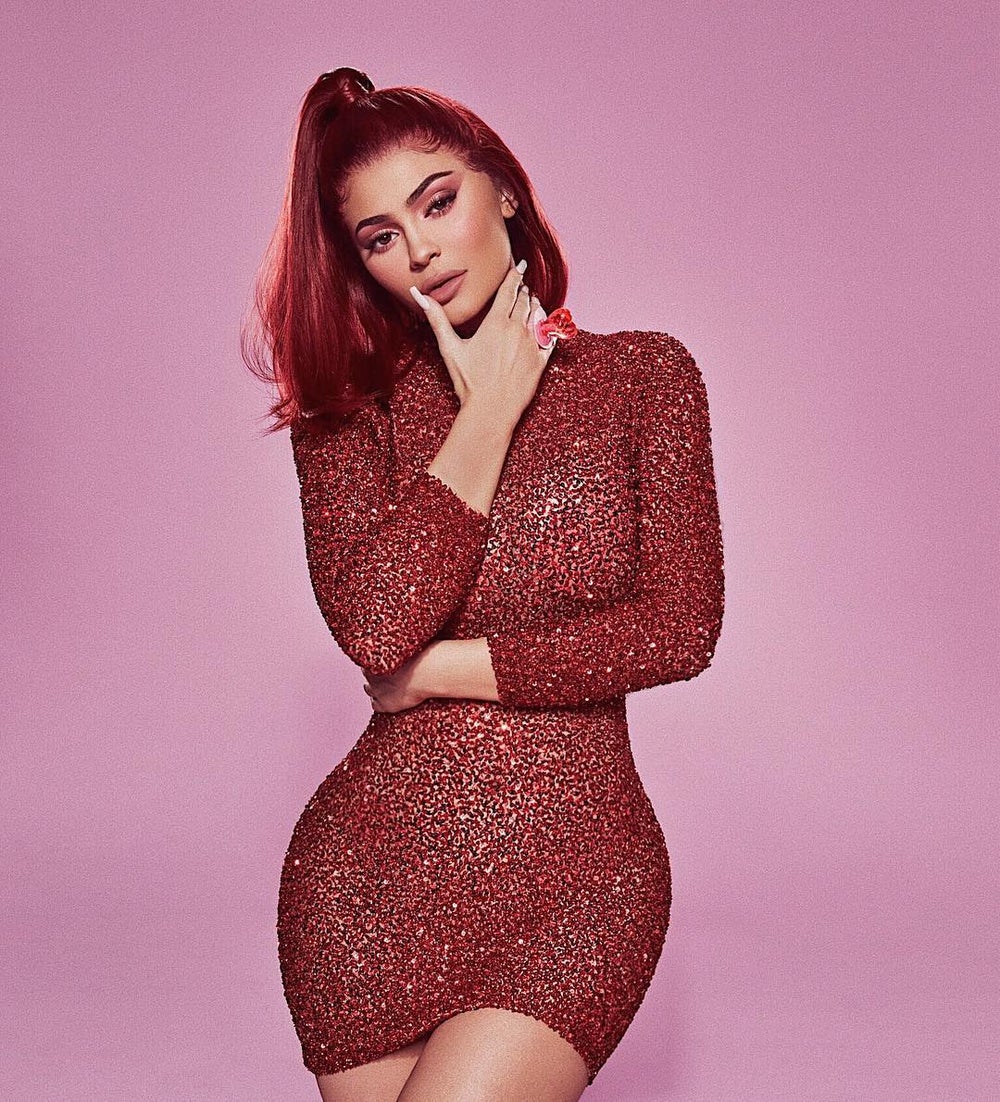 In the past, the retailer has dealt with brands like MAC Cosmetics, Nyx Professional Makeup and even Sephora. For Kylie Cosmetics, the collaboration has done wonders. While the brand's online presence was already working pretty well for its revenues, most internet brands are now moving towards the omnichannel approach and having an offline presence helps a brand scale.

The co-founder and partner at Blume Ventures talks about the vision of the $250-million Fund IV. He is on Entrepreneur India's Digital Cover for January 2023