Will Privatization of PSUs Turn Beneficial for the Modi Government

Indian government has set up a plan to execute a disinvestment plan by selling the public sector units including major shares in giant oil venture Bharat Petroleum Corporation Limited (BPCL) and Shipping Corporation of India Also on sale will be a 31per cent stake in Container Corporation of India (Concor) along with the management control.

Selling PSUs shares and encouraging disinvestment would help Modi government to fetch around INR 78,400 Crore. This will be achieved in order to get close to the disinvestment target for the fiscal year.

According to the ministry release, The Cabinet Committee on Economic Affairs CCEA gave in principle clearance to curb down the government share in public sector units and take it to 51 per cent, while retaining management control on case-to-case basis, taking into account the government shareholding, and the shareholding of government-controlled institution. 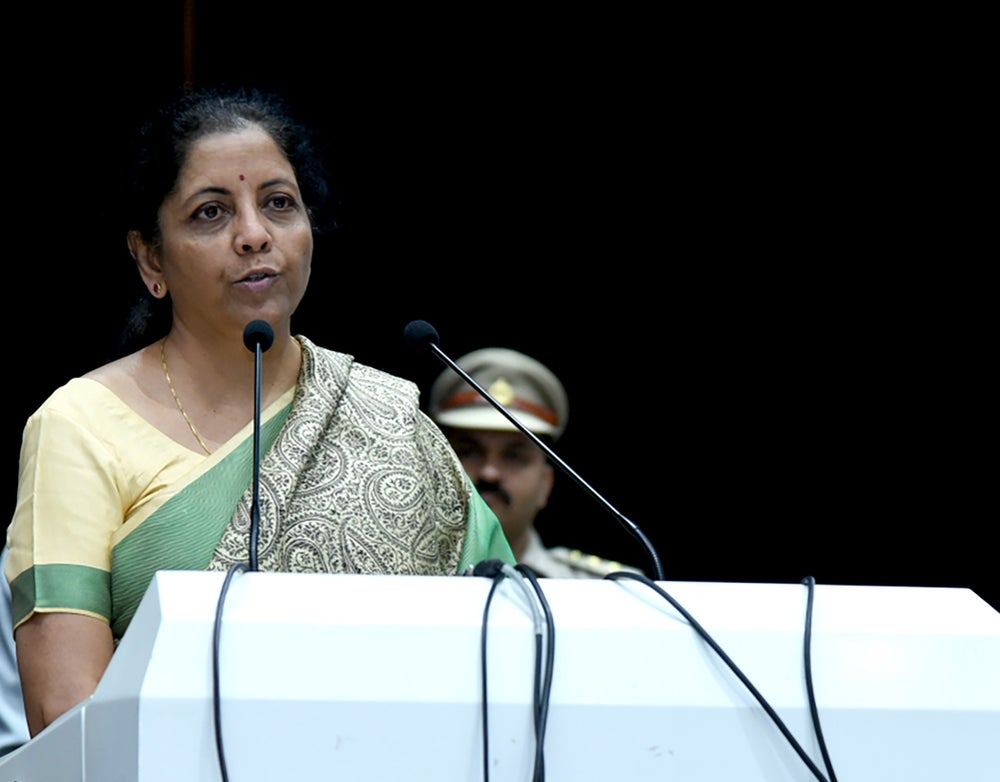 Through the plan, in the current market, Government has the capability to rise about INR 63,000 Crore after selling complete 53.3 per cent stake in BPCL and around INR 2000 Crore by offloading 63.7 per cent in Shipping Corporation of India and INR 13,400 Crore from selling 30.8 per cent of Concor.

BPCL strategic sale would not include the stake of 61.7 per cent which the company holds in Numaligarh Refinery Ltd. This stake will be provided to the public sector oil and gas unit.

According to the Finance Minister Nirmala Sitharaman, After the reduction and completion of the whole process, government's control will remain intact and, while retaining the management control, on a case-to-case basis decision will be taken