Inshorts set to emerge as mobile content powerhouse of India

By Samiksha Jain
August 3, 2015
Opinions expressed by Entrepreneur contributors are their own.
You're reading Entrepreneur India, an international franchise of Entrepreneur Media.

Noida-based news curation start-up News in Shorts, which is an app-based platform providing news in crisp 60 words, has rebranded itself to – inshorts. Inshorts, which recently raised $20 million in Series-B funding from Tiger Global, has expanded its offerings beyond news to videos, blogs and podcasts. The application will evolve from being a news aggregator to a content discovery platform.

Commenting on the development, Azhar Iqubal, CEO and Co-Founder, inshorts said, "With the transition from News in Shorts to inshorts, we hope to replicate the success of News in Shorts in other forms of content. This move would also enable us to provide high quality content to our users in a variety of formats and make us more relevant in a content landscape, which is dominated by social media." 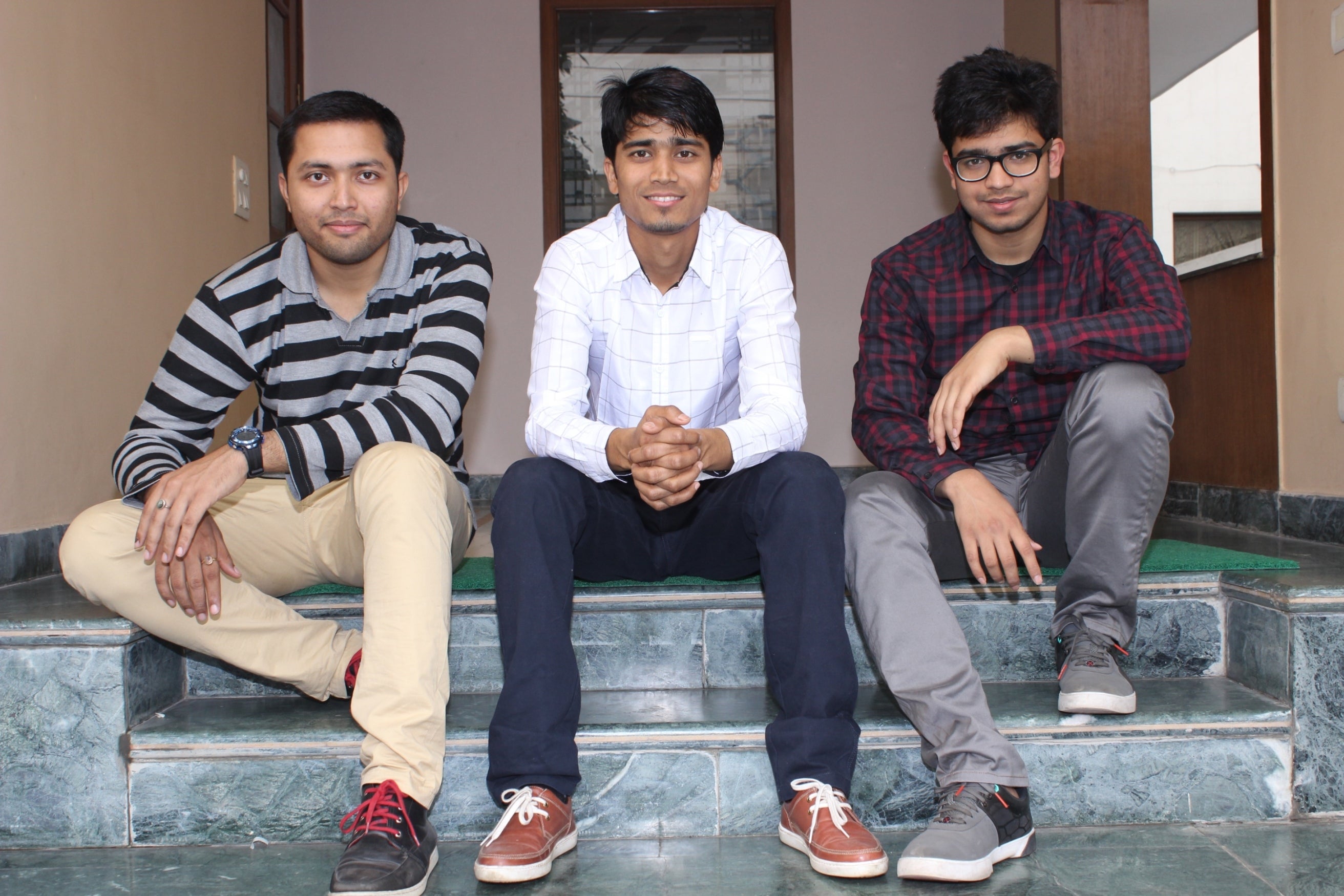 Sachin Bansal, Founder and CEO, Flipkart, who is also one of the angel investors in inshorts said, "The team has shown a lot of promise and has successfully demonstrated the power of short form in today's mobile first economy. The opportunities of content distribution over mobile are endless and the evolution to inshorts would unlock many of them."

The company plans to build a recommendation engine that would serve highly targeted and contextual content to every app user. The company looks to hire about over 100 content writers by end of 2015 and aims to establish itself as a mobile content powerhouse of India.

"This is in a way our first move in building inshorts a customer centric company, where every user would be served content based on his/her individual preference and profile. As we go along, we would aim to make inshorts the go-to app for all kinds of curated content discovery and thereby, saving them from the pain of downloading multiple apps for multiple purposes," informed Iqubal.