The difference between arbitration and a lawsuit is primarily one of formality. For example, in arbitration, the formal rules of evidence don't apply. Each side can go on and on with narrative discussions, drawings and charts, and the arbitrator will take in all of it and make a decision. There are no juries in arbitration. Instead, usually one to three people specially trained in the subject matter of the arbitration hear the case. Arbitrations are heard much sooner than lawsuits can be scheduled. This can be either good or bad, depending on which side you're on.

Unless specified as such in a contract's arbitration clause, arbitrations are not final and binding. Either party can decide that they don't like the outcome. Once an arbitration award is made and a binding clause is in the contract, a court will make the arbitration award an enforceable judgment. 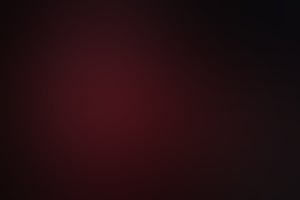 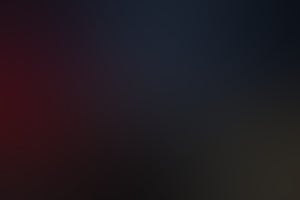 Elon Musk Is Creating a City in Texas. It Will Be Called Starbase and It Will Be Ruled by 'The Doge' 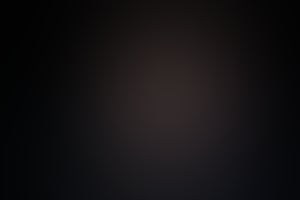