Definition: The first sale of securities (almost always as stock) in a corporation under the regulations governing a public company

Large amounts of capital have been raised in recent years by small companies that went public. Initial public offerings (IPOs) have made instant billionaires of entrepreneurs such as Yahoo's Jerry Yang and Broadcast.com's Mark Cuban. These IPOs flooded the coffers of the companies with millions, if not billions, of dollars.

Going public isn't for every company, however. The ideal candidate for an IPO has both a well-established track record of steadily growing sales and earnings, and operates in an industry that's currently in the news. You may be able to go public if you have a whole lot of one of these characteristics and not much of the other--for instance, little earnings but lots of public interest characterized many internet-related IPOs during the dotcom boom.

The stringent requirements for IPOs leave out most companies, including those that don't have audited financials for the past several years, as well as those that operate in slow-growing or obscure industries such as car washes and paper clip manufacturing. And IPOs take lots of time. You'll need to add outside directors to your board and clean up the terms of any sweetheart deals with managers, family or board members as well as have a major accounting firm audit your operations for several years before going public. In other words, if you need money to grow today, an IPO isn't going to provide it.

An IPO is also probably the most expensive way to raise money in terms of the amounts you have to lay out upfront. The bills for accountants, lawyers, printing and miscellaneous fees for even a modest IPO will easily reach six figures. For this reason, IPOs are best used to raise amounts at least equal to millions of dollars in equity capital. 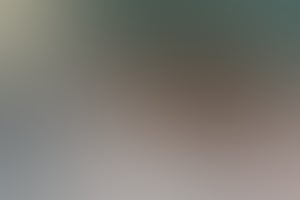 Many To Get Fourth Coronavirus Stimulus Check of up to $1,800 Before Christmas 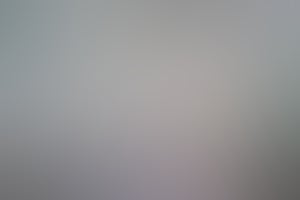 These Four States Could Send Coronavirus Stimulus Checks in December 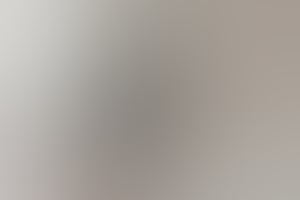