Definition: Contracts between you and your employees in which your employees promise not to take what they learn while working for you and use it against you while working for a competitor. A typical noncompete agreement says the employee agrees not to work for rivals, solicit business from current clients, or otherwise compete with you for some period of time, such as a year, after leaving your company. 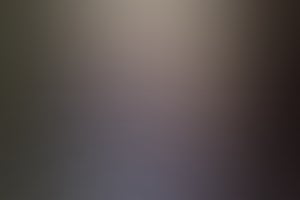 Cringe-Worthy Video of an Employee Forgetting to Mute Herself on Conference Call Has the Internet Crying: 'I Would Just Quit and Move to Another State' 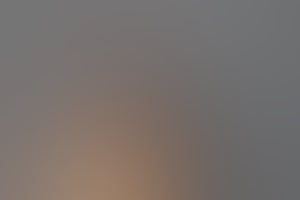 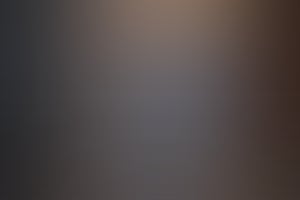