Definition: The laws that regulate how to compensate employees for working in excess of a standard workweek

Excluding certain industry-specific exceptions, federal and state law requires that the nonexempt employees be paid when they work overtime. Nonexempt employees must be paid one-and-a-half times their normal rate of pay for hours worked in excess of 40 hours during a workweek. A workweek is defined as seven consecutive 24-hour periods. Although a workweek can begin on any day, it must be fixed for that employee and can't be changed so as to evade applicable overtime laws.

Most states have their own overtime laws, and if they're more favorable to employees, those are the ones you must follow. For example, under California law, employees who work more than eight hours during a single day are entitled to overtime, even if they don't work more than 40 hours during a given workweek (the federal requirement).

Remember, nonexempt employees can be salaried as well as hourly. So don't make the mistake of assuming that just because an employee is salaried, he or she is exempt from overtime. 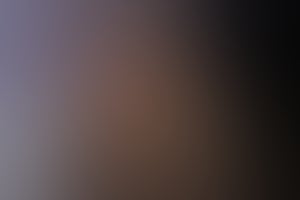 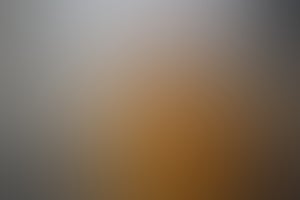 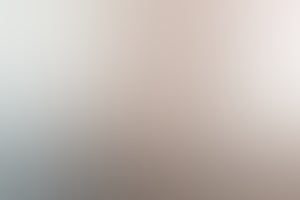