Definition: The process of planning for the day a business owner decides to step down from their leadership role

For years, all you thought about was how to get your business going. Now that you're actually making money from your idea, it's time to think about your future. Even though retirement may seem far off now, it's worth it to think about what issues you may face once you stop actively participating in your business.

Death and taxes, while inevitable, should not have to be dealt with at the same time. Savvy business owners need an exit plan. A succession plan aims to ensure that when you retire or die, not only will your business continue according to your vision, but your heirs won't be saddled with a huge tax bill for carrying out your plans.

Another important reason to create a succession plan is tax savings. If you die without some kind of plan in place, estate taxes start at 37 percent and ratchet up to a whopping 55 percent fairly quickly. The government gives heirs only nine months to pay this tax,. The first thing to do in preparation for succession is to decide who gets the business next. Keeping in mind that there's a big difference between who runs the company and who owns the company, be realistic in your choice. If your kids don't want anything to do with the business, don't force them. An uncooperative heir can scuttle the whole estate plan after you're gone.

Once you've made the ownership decision, it's a good idea to get a business valuation. Most entrepreneurs are shocked to find out how the IRS would value their businesses. "Highest and best use" is the phrase most often bandied about. That means that while you maythink you could realistically get $100,000 for your business assets, in the eyes of the IRS, they might go for $200,000.

In addition to giving you an idea of what your business is worth, a valuation provides a good starting point for projecting what your tax liability would be if you (or your heirs) were to sell the business. Minimizing this tax liability is at the core of any succession plan.

And, of course, all succession plans must comply with the tax code. The good news here is that in the event of your unexpected demise, there are a few sections in the tax code that might give your heirs a break. For example, IRS Code Section 303 permits, under certain circumstances, the corporation to cash out the owner's stock (upon his or her death) if the proceeds are used to pay estate taxes and administrative expenses. There's also Section 6166, which allows a portion of the federal estate tax to be deferred for up to 15 years (with interest) if the estate qualifies.

If you decide to try to locate someone who'll run your business as you've run it, don't focus solely on skills. Instead, look at the candidates' styles. You want people who think like you and feel like you, even if they don't necessarily have the same set of abilities. Finally, don't restrict your search for a successor to outside your company. In fact, the best successors come from inside the organization. Find somebody in your company who understands your goals and principles and who the other people of the company trust. Grooming a successor isn't an overnight operation. Be prepared for it to take time--even two or three years.

Communication also plays an important role. As the company's founder, you may have an almost mythical standing among your employees. You can not expect anyone to fill your shoes in the eyes of others in the company unless you have personally, convincingly designated them as the heir apparent. You communicate your choice by consistently, plainly saying with words and actions that this is your choice-the person who will run the company after you leave. This job also takes time, but it will pay off in improved effectiveness of the person you leave in charge and, with luck, will lead to equal or even better growth prospects for your company after you leave.

There are infinite ways to divest yourself of your company. Even more so than other areas of estate planning, this is a potential minefield for the novice, filled with such options as trusts, private annuities and self-canceling annuities. Enlisting the right professional is of paramount importance.

The myriad options available to business owners in transferring their businesses to the next generation should not obscure the real reason for undertaking succession planning. Any plan can maximize tax savings, but if you don't take into account family dynamics, you could destroy the business. The basic idea is to shift some of the ownership to the next generation so that the growth of the business is not considered part of your estate.

While transferring assets is a legal and financial operation, transferring control is more psychology-oriented. Your major concerns when handing over the reins to your successor include: 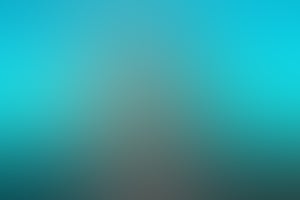 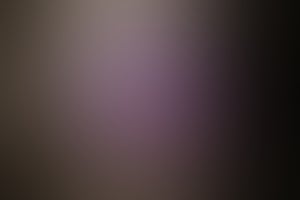 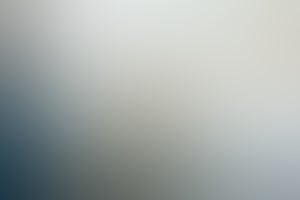 The Problems With Servant Leadership