Definition: A specific group of consumers at which a company aims its products and services

Your target customers are those who are most likely to buy from you. Resist the temptation to be too general in the hopes of getting a larger slice of the market. That's like firing 10 bullets in random directions instead of aiming just one dead center of the mark--expensive and dangerous.

Try to describe them with as much detail as you can, based on your knowledge of your product or service. Rope family and friends into visualization exercises ("Describe the typical person who'll hire me to paint the kitchen floor to look like marble...") to get different perspectives-the more, the better.

Here are some questions to get you started:

Once upon a time, business owners thought it was enough to market their products or services to "18- to 49-year olds." Those days are a thing of the past. Because the consumer marketplace has become so differentiated, it's a misconception to talk about the marketplace in any kind of general way anymore. Now, you have to decide whether to market to socioeconomic status or to gender or to region or to lifestyle or to technological sophistication. There's no end to the number of different ways you can slice the pie.

Further complicating matters, age no longer means what it used to. Fifty-year-old baby boomers prefer rock 'n' roll to Geritol; 30-year-olds may still be living with their parents. People now repeat stages and recycle their lives. You can have two men who are 64 years old, and one is retired and driving around in a Winnebago, and the other is just remarried with a toddler in his house.

Generational marketing, which defines consumers not just by age, but also by social, economic, demographic and psychological factors, has been used since the early 80s to give a more accurate picture of the target consumer.

To get an even narrower reading, some entrepreneurs combine cohort or generational marketing with life stages, or what people are doing at a certain time in life (getting married, having children, retiring) and physiographics, or physical conditions related to age (nearsightedness, arthritis, menopause).

Today's consumers are more marketing-savvy than ever before and don't like to be "lumped" with others--so be sure you understand your target market. While pinpointing your market so narrowly takes a little extra effort, entrepreneurs who aim at a small target are far more likely to make a direct hit. 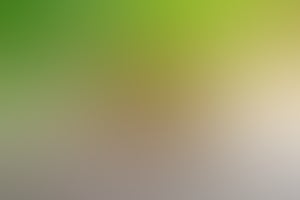 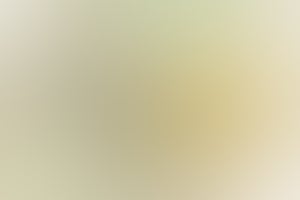 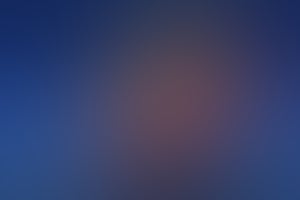