Stephen Bienko has played a vital role in making College Hunks Hauling Junk and Moving what it is today. As the largest franchise owner in the system, he manages locations across four states. He says he's also the one responsible for the idea of adding moving services to the original business model (the company used to simply haul junk). With his team, he has not only built franchises up from skratch, but also aquired franchises in the bottom five percent within the organization and brought them into the top five percent. Here's how he's made himself a key franchisee for the company. 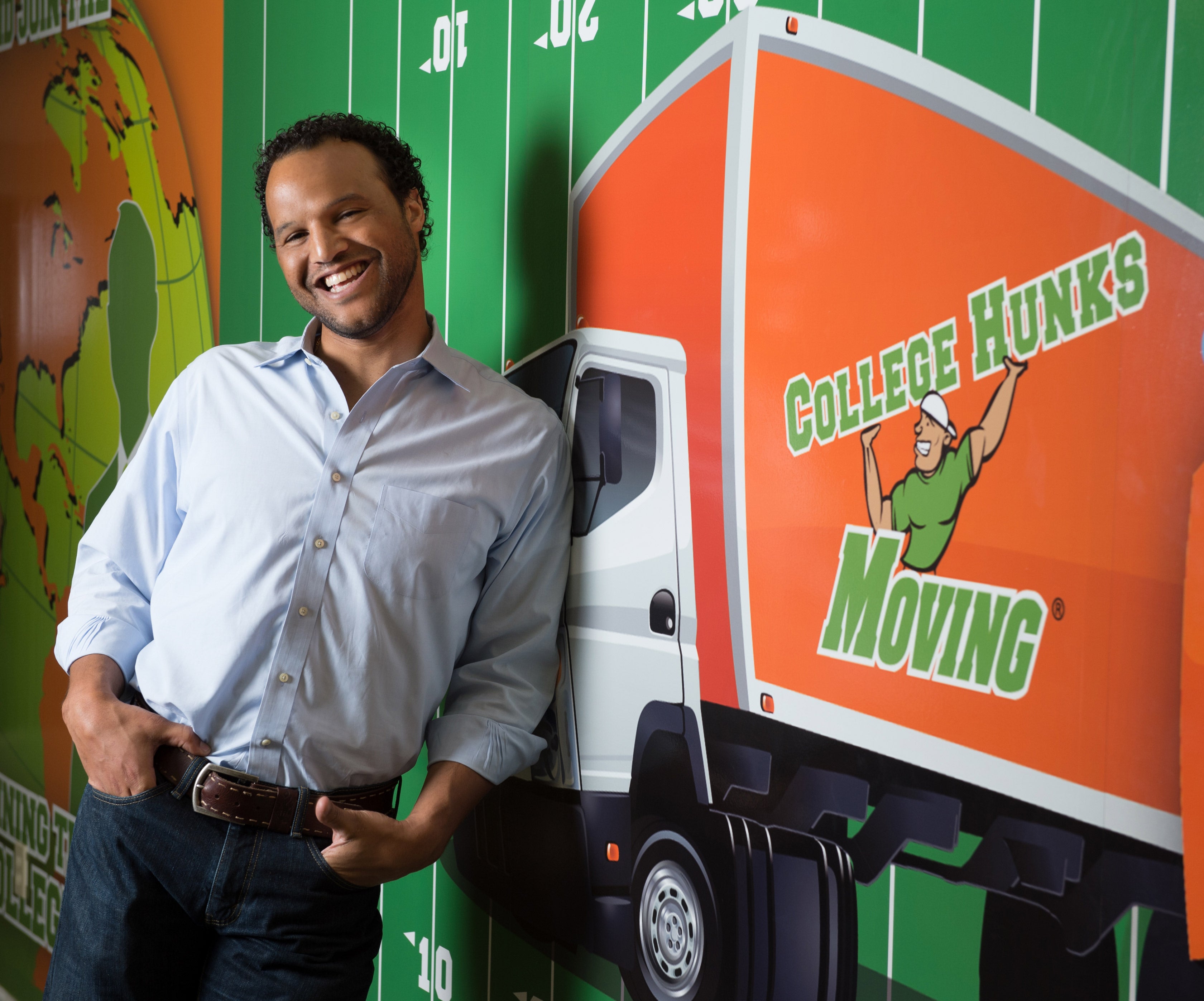 Related: Franchise Players: How This Franchisee Found Love at a Carpet Cleaning Convention

I had done a few businesses on my own since graduating from college. I was at a stage in my life that taking a full business start up risk with two children under the age of three and one more on the way was not the smartest thing to do. Franchising became a safer alternative, as I could drive my entrepreneurial spirit into a business model that had some prior success.

I have always been interested in the mid youth (18-28) market. It is a time in their life that they can either take off of stay stagnant. When I saw the College Hunks Hauling Junk brand, it was a direct connection to that employee demographic. I had always been interested in waste management, so this was an interesting angle. I was also very interested in the moving and storage market. I thought junk hauling could be a nice lead into that market also. From the junk hauling we decided to begin our moving and preceded to pitch it to the franchisor. Upon driving moving for one year, the franchisor decided to add it to the company's services.

I have been blessed with many great mentors in business and community. I am believer in multiple perspectives because you never know where your answers may come from. However, as a business man I have always learned from my father. He has had a true knack for trends and growing a business with multiple angles.

Related: Franchise Players: How This Franchisee Made Dumpsters a Family Business

State regulations and red tape have been one of the biggest challenges. Sometimes it seems that certain state governments do not want business owners to succeed. Another surprise has been the rising costs of workers comp. This has challenged us from the very beginning and continues to this day.

Love the industry not the brand. The brand may change. If you are simply an investor then look for franchises that seem to be heading down a less traveled lane but its future is three to five years out. This will give you two levels of satisfaction.

The continued growth within the College Hunks brand. We are looking forward to taking our growth model and entering a few other cities in 2014. Also, on my groups' agenda are some of our own franchised brands.