The hip-hop impresario and multimedia baron lives and breathes opportunity.

By Josh Dean
August 20, 2009
Opinions expressed by Entrepreneur contributors are their own. 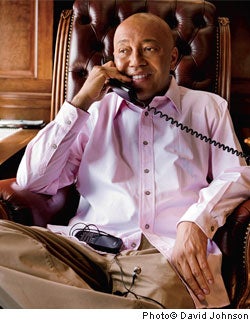