These two college friends use their complementary skills to change the way guys buy pants. 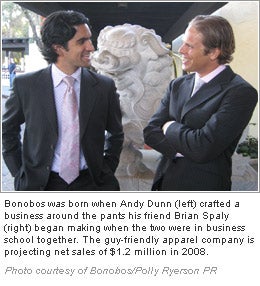 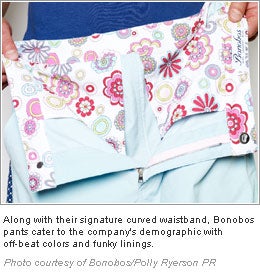