Forget about self-driving cars, here's a one-of-a-kind car you don't want to miss.

After 1,833 hours of labor and 344,187 Lego bricks, Chevy unveiled a life-sized Lego Batmobile during the first day of the Detroit Auto Show. Chevy partnered with Warner Bros. to help promote The Lego Batman Movie, as well as get a few chuckles with a silly commercial they released with it.

In the commercial, the carmaker's "Real People, Not Actors" campaign featured a focus group of animated Lego characters who are asked what kind of person would drive the Lego Batmobile.

"It's all black, probably someone with self-esteem issues," replies one of the mini-figures.

Sorry, wannabe Caped Crusaders, the Lego Batmobile is not available for purchase, but you can create your own on Chevy's website. Check it out below. 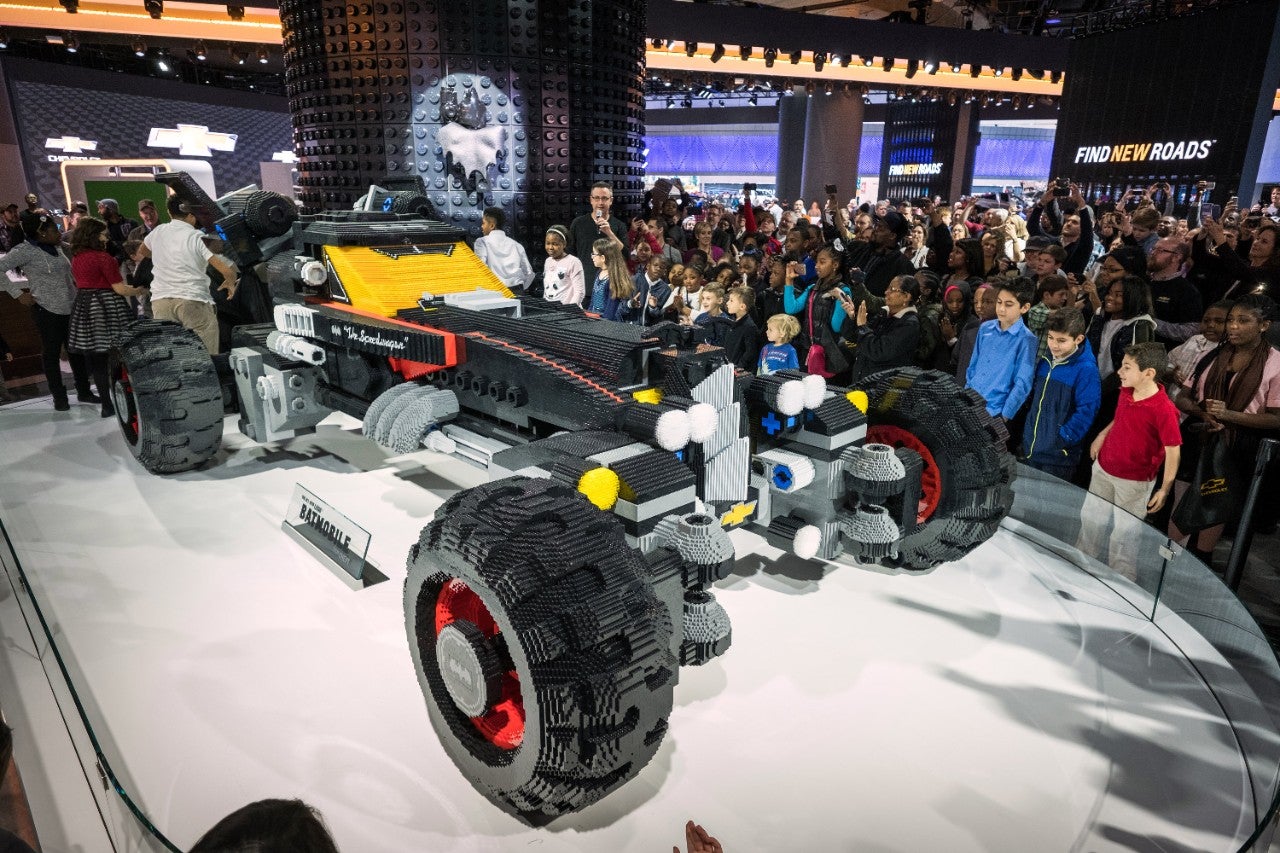 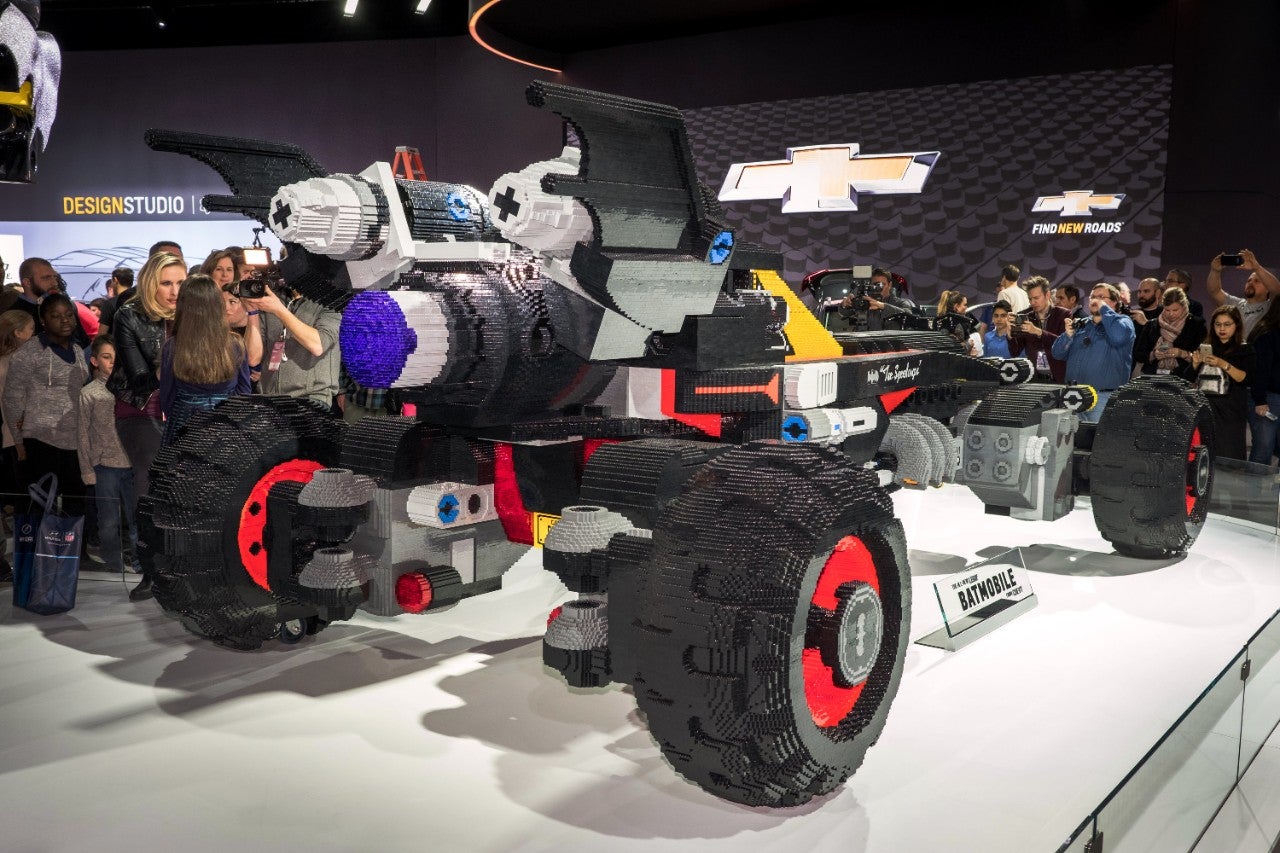