8 U.S. Presidents Who Started as Entrepreneurs

U.S. presidents sure like talking about the importance of small business to the country’s overall health. For instance, Barack Obama said, "I think Ronald Reagan tapped into [the fact that people wanted] a return to that sense of dynamism and entrepreneurship that had been missing."

But, how many U.S. presidents have actually been in the trenches, running their own enterprises? Former Republican presidential candidate Mitt Romney made business experience the principal reason for his election in 2012, recently saying, “I’d like to have a provision in the Constitution, to say that the president has to spend at least three years working in business before he could become president of the United States.”

While the jury’s still out on whether business know-how makes for a better president, here’s a look at eight U.S. leaders who were hard-working entrepreneurs. 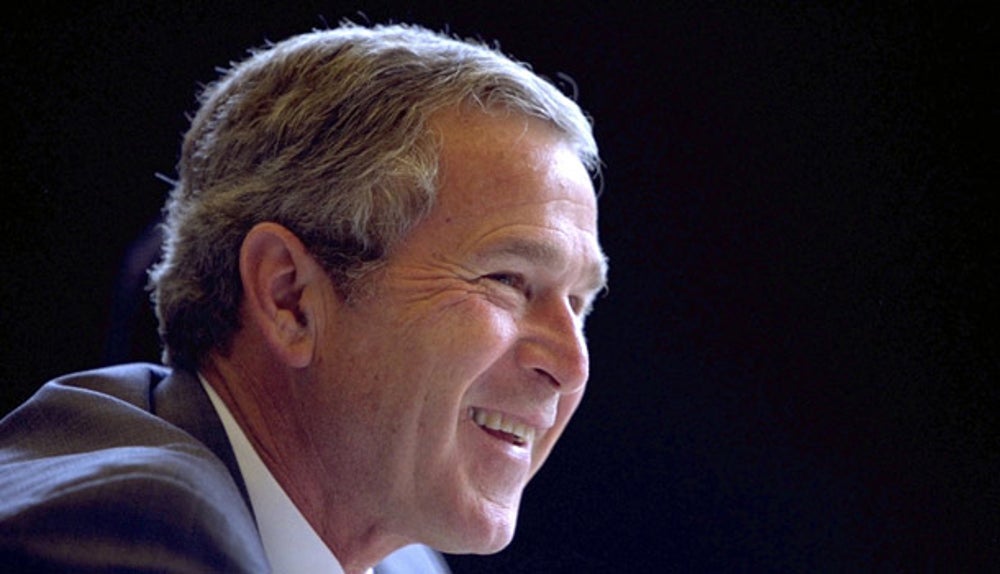 Related:  Should the U.S. President Have Business Experience? (Opinion) 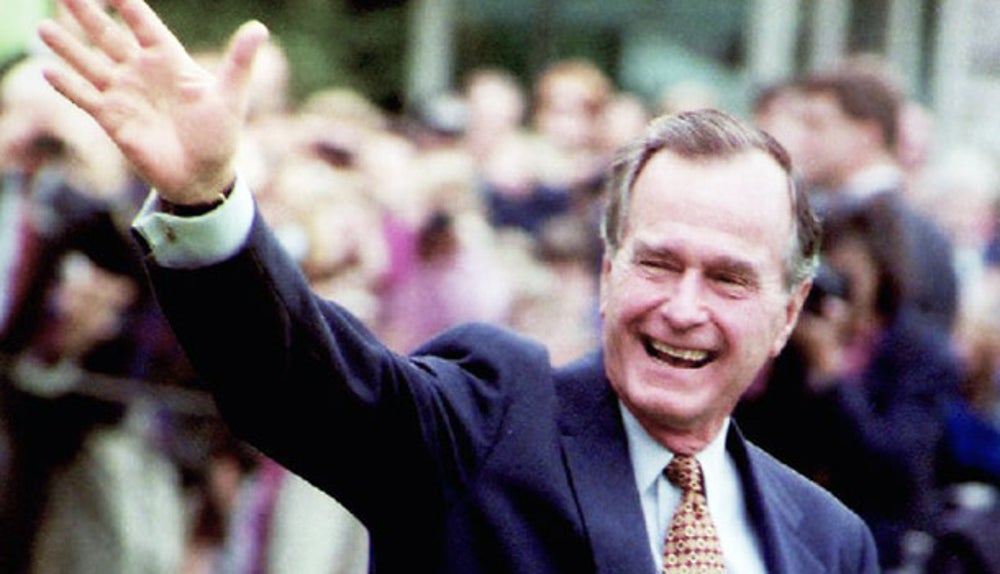 After graduating from Yale, Bush, along with neighbor John Overby, formed the Bush-Overby Oil Development Co. in 1951. Family connections helped him finance its operations, with Bush’s uncle Herbert Walker investing nearly a half million dollars. By 1953, Bush-Overby had merged with another independent oil company to form Zapata Petroleum, and in 1959 Bush moved to Houston as president of Zapata Offshore. 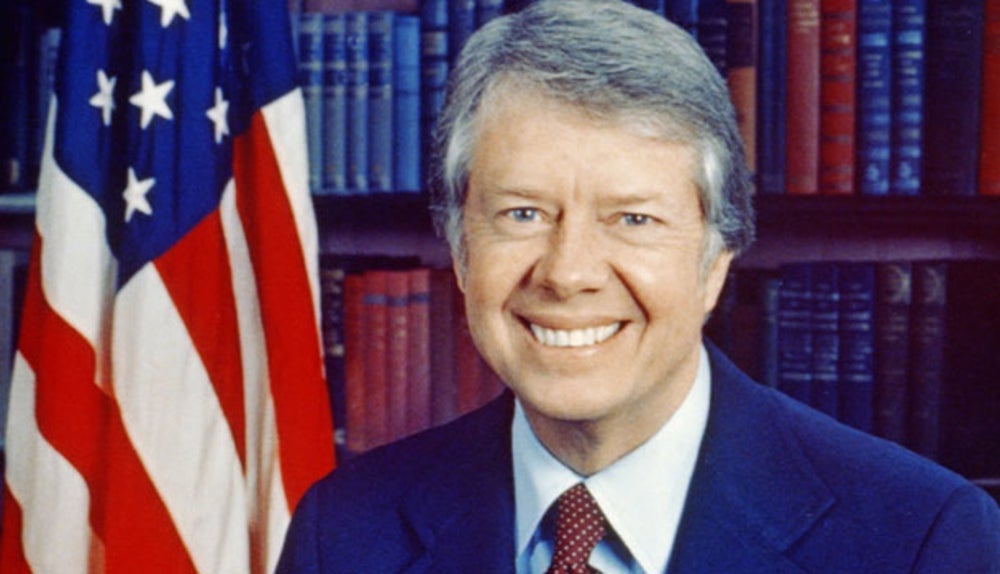 When Carter’s father died in 1953, the family farm was in danger of being lost. So, Carter made the tough decision to resign from the Navy and return to Plains, Ga., to run the struggling peanut farm. Carter reportedly threw himself into farming the way he had with his naval duties, and hard work and effective management made the Carter farm prosperous by 1959.

Quote: “It's not necessary to fear the prospect of failure but to be determined not to fail.” 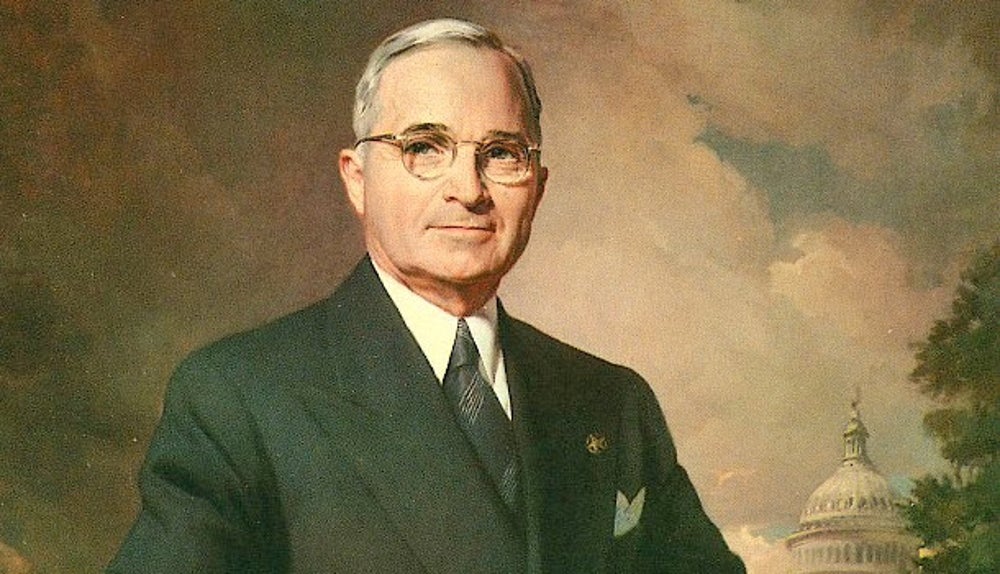 After serving in France during World War I, Truman returned to the U.S. and opened a men’s clothing store in Kansas City, Mo., with his wartime friend, Eddie Jacobson. The shop flourished for three years, but unfortunately failed in the postwar recession.

Quote: “I studied the lives of great men and famous women, and I found that the men and women who got to the top were those who did the jobs they had in hand, with everything they had of energy and enthusiasm and hard work.” 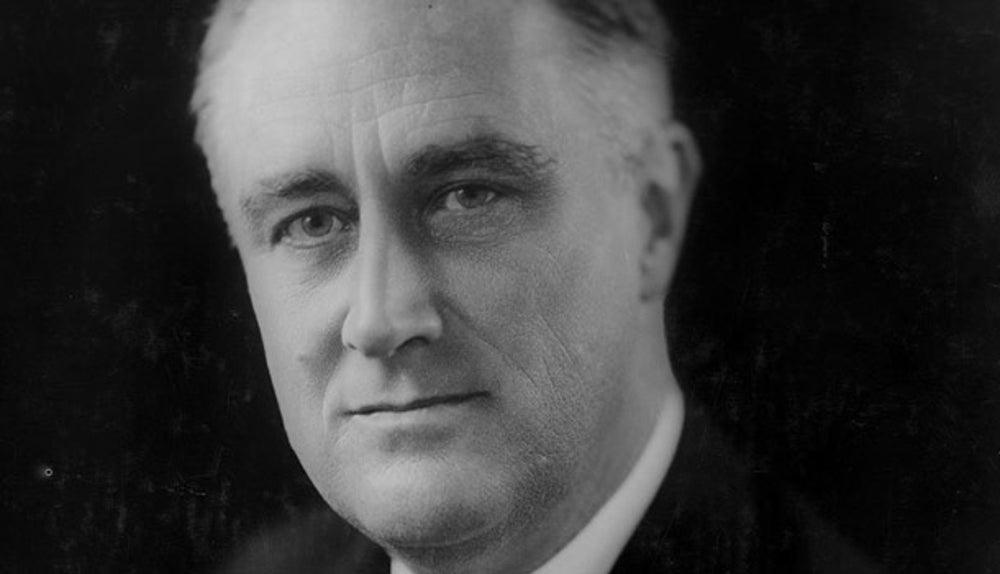 A victim of polio, Roosevelt founded the Roosevelt Warm Springs Institute for Rehabilitation in 1927. Still operating today, the Warm Springs, Ga.-based institute serves about 4,000 people with all types of disabilities each year.

Quote: “The country needs and, unless I mistake its temper, the country demands bold, persistent experimentation. It is common sense to take a method and try it: If it fails, admit it frankly and try another. But above all, try something.” 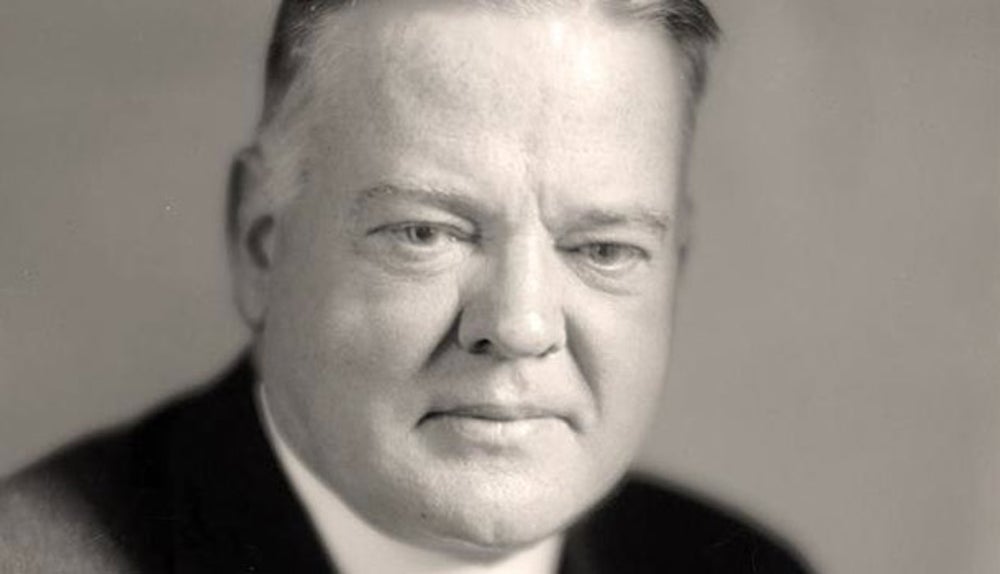 With a geology degree from Stanford University under his belt, Hoover launched his own mine engineering business in 1908. His company employed 175,000 workers and specialized in reorganizing failing companies, seeking new mining prospects and finding investors to pay for developing the best mines.

Quote: “Competition is not only the basis of protection to the consumer, but is the incentive to progress.” 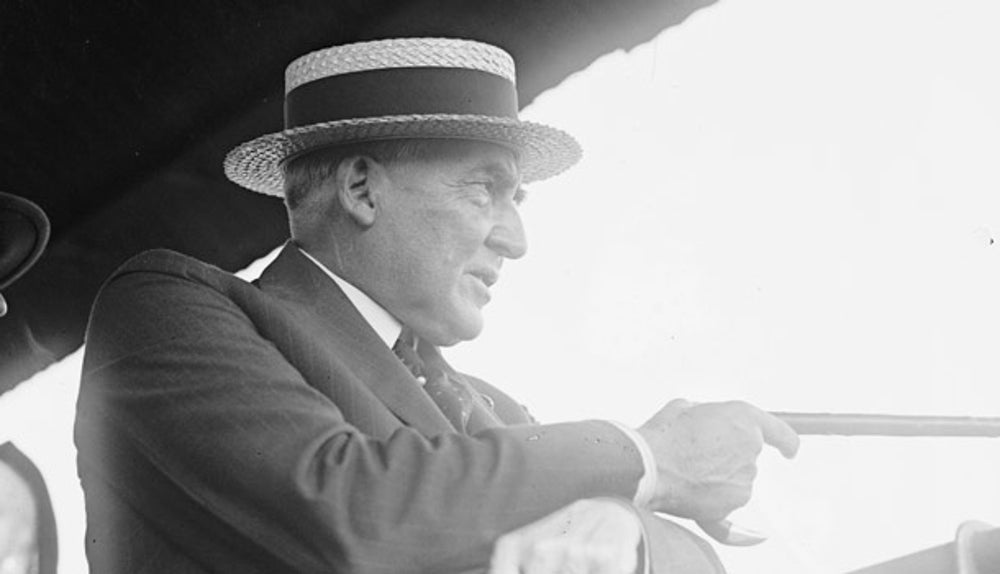 In 1884, when Harding was 19, he and several partners purchased a small, struggling newspaper in Ohio called The Marion Star. His wife Florence helped manage the business operations for the newspaper, which became a financial success.

Quote: "America's present need is not heroics but healing; not nostrums but normalcy; not revolution but restoration." 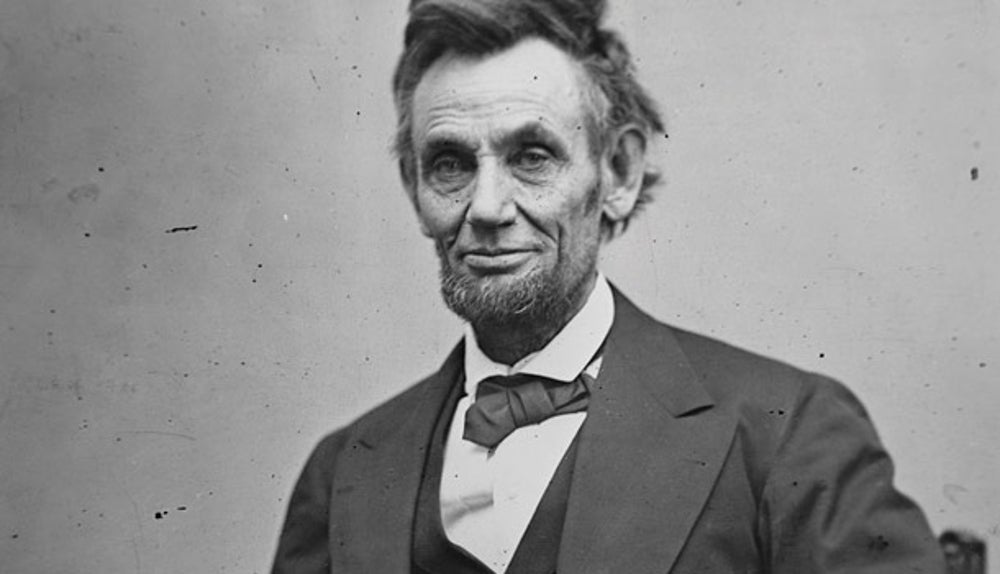 The only U.S. president to receive a patent, Lincoln invented a device to lift riverboats over sandbars. He also owned a general store and ran a law practice. He has become a symbol of perseverance, always rising up in the face of failure.

Quote: "Always bear in mind that your own resolution to succeed is more important than any other one thing."