Success. It's a relative term. Essentially, it refers to the accomplishment of a goal or aim. For some, that might mean finding happiness or wealth. For others, it could mean improving other people's lives.

So, what are the keys to success for technology entrepreneurs? Arguably, all these things -- with some innovation, creativity and fast growth sprinkled in. When interviewing some of the industry's most significant players, we've made it a point to pick their brains about what's key to being a successful tech entrepreneur and launching a successful tech startup.

From Mark Cuban to Guy Kawaksaki, here's some insight we've collected on what a tech 'trep needs in order to find success in business. 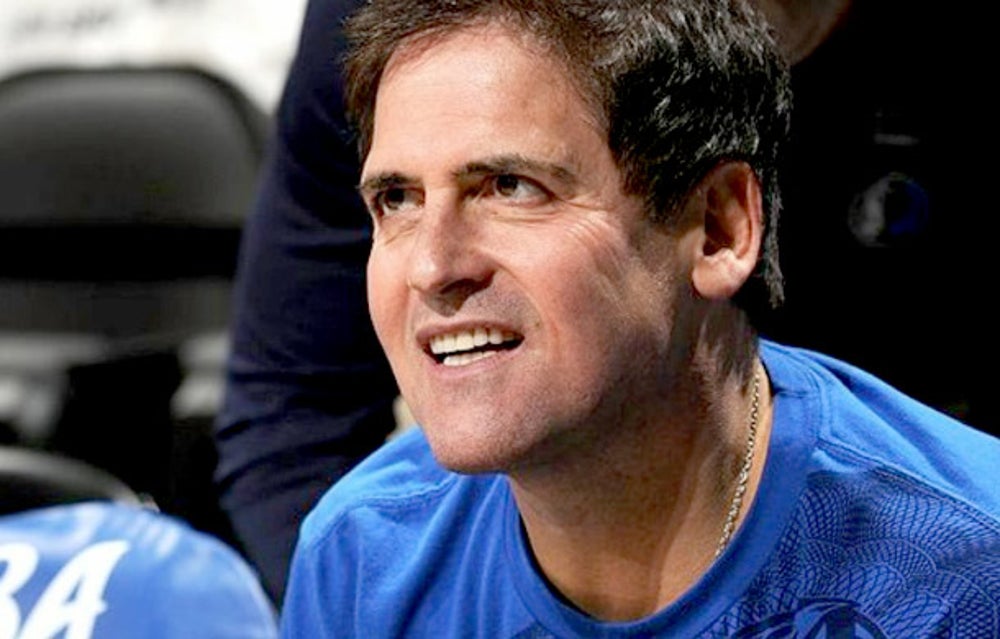 "Busting your ass. It's not about money or connections -- it's the willingness to outwork and outlearn everyone when it comes to your business. And if it fails, you learn from what happened and do a better job next time." -- Billionaire tech entrepreneur Mark Cuban 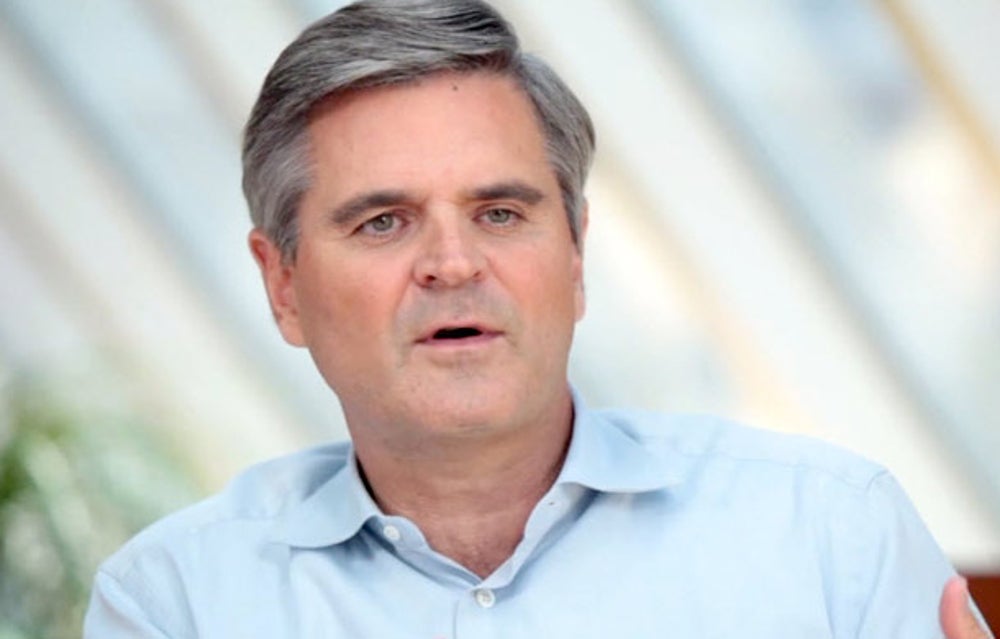 "You're not just trying to do something marginally, incrementally better. You're doing something that is a fundamental paradigm shift, that will have exponential impact. That means it's harder to do, but ultimately, if it's successful, the impact it has is far greater." -- Tech entrepreneur Steve Case

Related: Online Pioneer Steve Case on the Future of Entrepreneurship

Find something you're really passionate about. 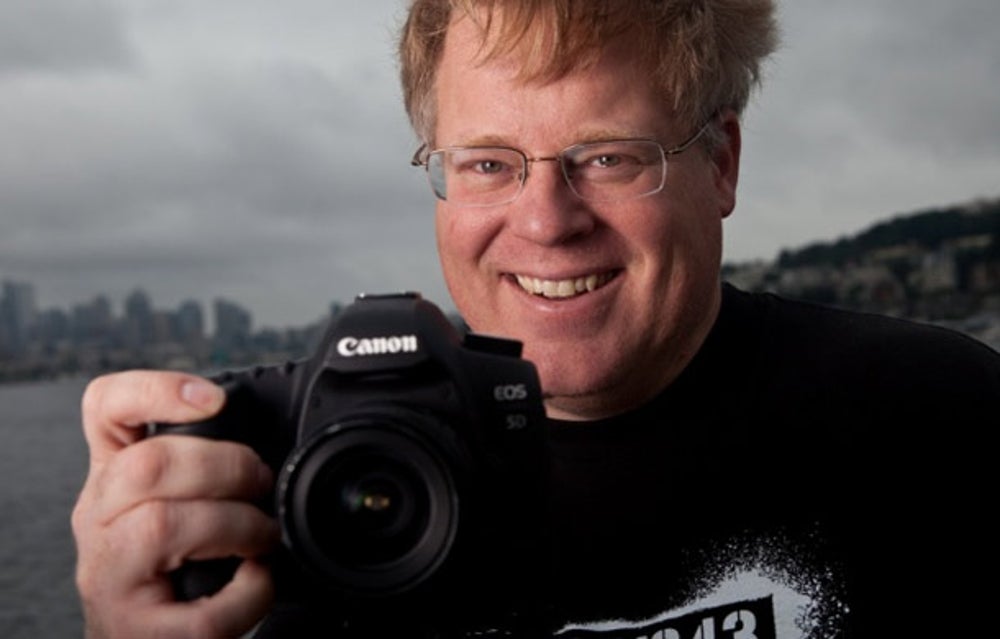 Build a company where everyone understands their role. 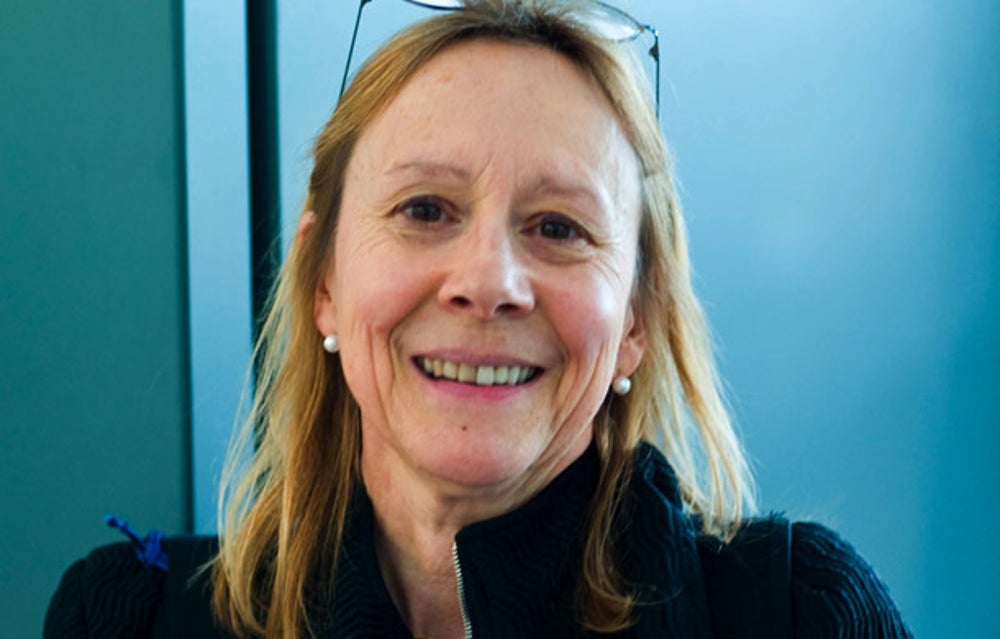 "A lot of people now are building products, not companies. A company is an organism. You really want to build an organization where everyone feels that they are a member of the team, knows what the company is trying to do and understands their part in it." -- Entrepreneur and tech investor Esther Dyson 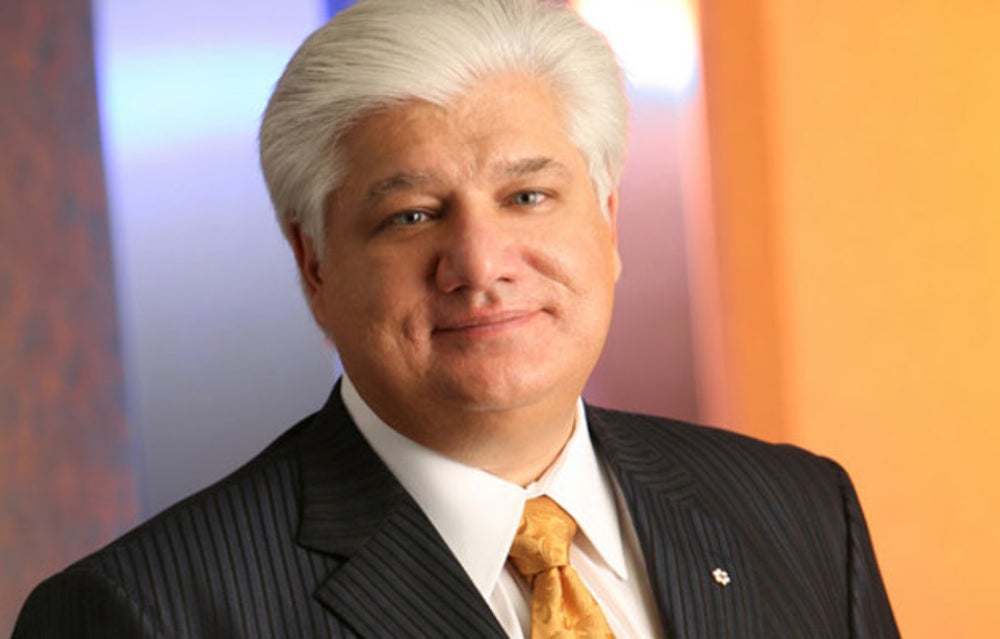 "A tech company must have visionary leadership that can attract and inspire dedicated employees who believe in the company's destiny and want to play a role in its success.

Greatness also requires customer-based marketing that meets and anticipates customers' needs. And, a technology company must be focused on providing quality products and real value to its customers." -- Mike Lazaridis, founder of BlackBerry

Related: Founder Mike Lazaridis on the Challenges of Reinvention

Execute flawlessly, but also don't give up. 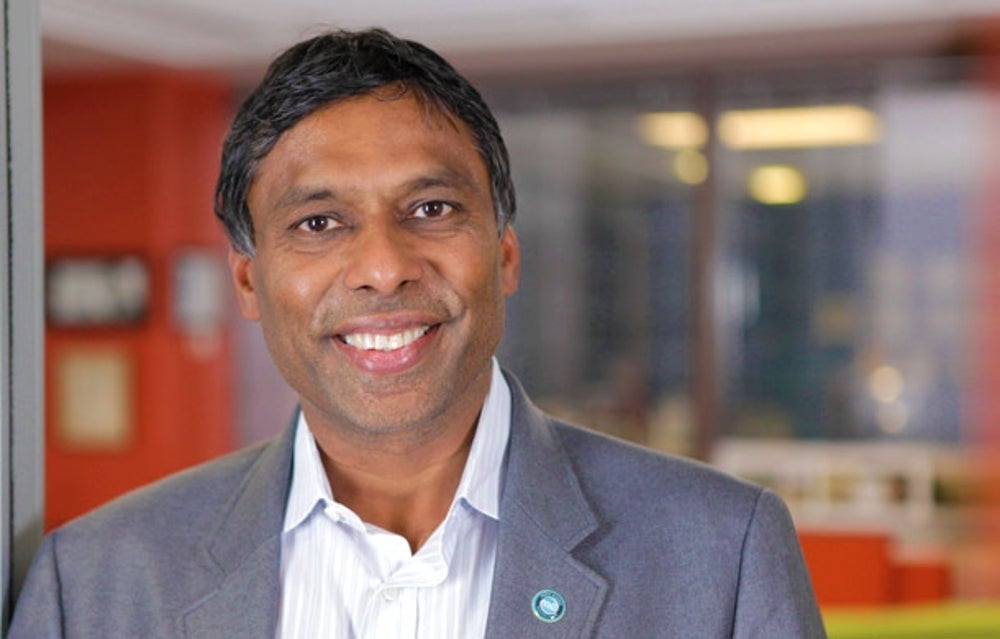 "Being a successful entrepreneur is not about breakthrough innovation. It's about flawless execution."

But being persistant can also be critical: "I worked on Windows 1.0, 2.0 and Windows/386, and it wasn't until Windows 3.0 that Microsoft Windows actually caught on." What would have been if Microsoft had stopped producing Windows at version 2.0, right? -- Tech entrepreneur Naveen Jain 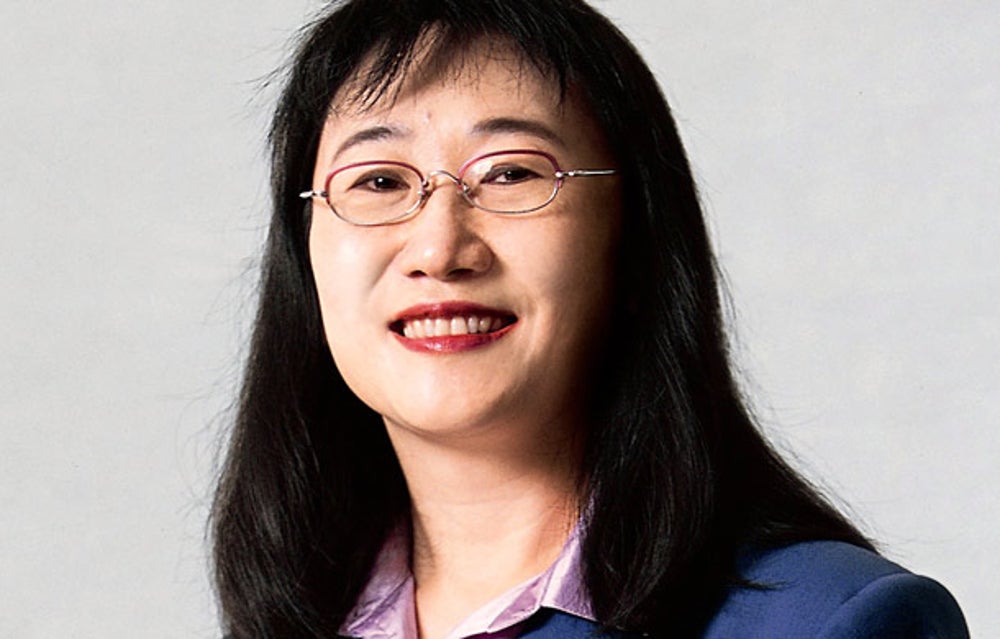 "There is usually an 'X factor' that is hard to define. For HTC, I think it is our culture. We embrace the best of our Eastern roots and combine it with the best of the Western cultures where we have leadership and offices. It makes the culture colorful as well as energetic and creative." -- Cher Wang, co-founder of HTC

Learn from your failures. 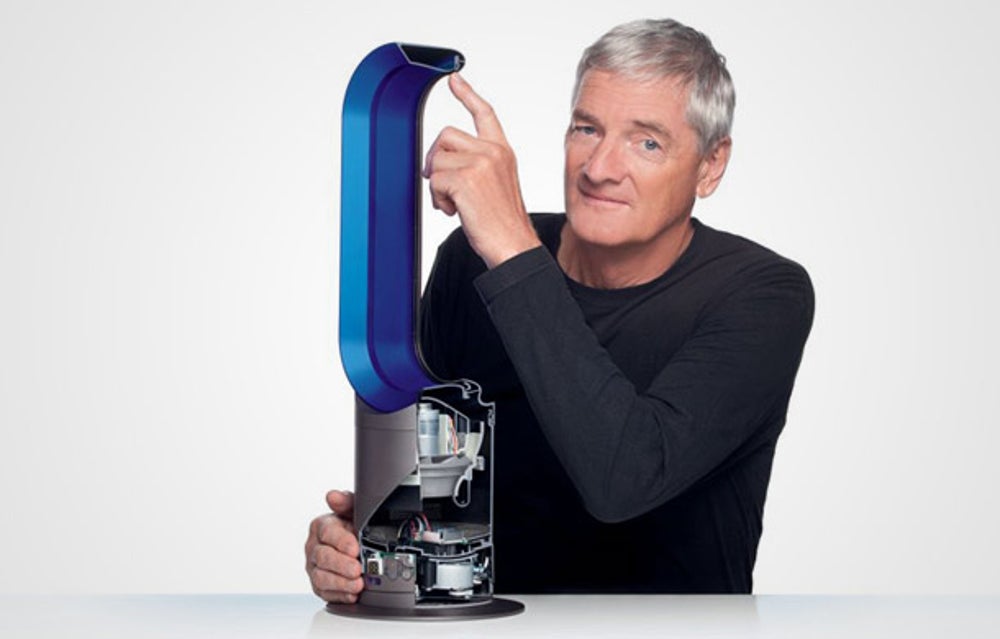 "You never learn from success, but you do learn from failure. [When I created the Dual Cyclone vacuum], I started out with a simple idea, and by the end, it got more audacious and interesting. I got to a place I never could have imagined because I learned what worked and didn't work." -- Sir James Dyson, British inventor and founder of the Dyson company

Work hard and be lucky. 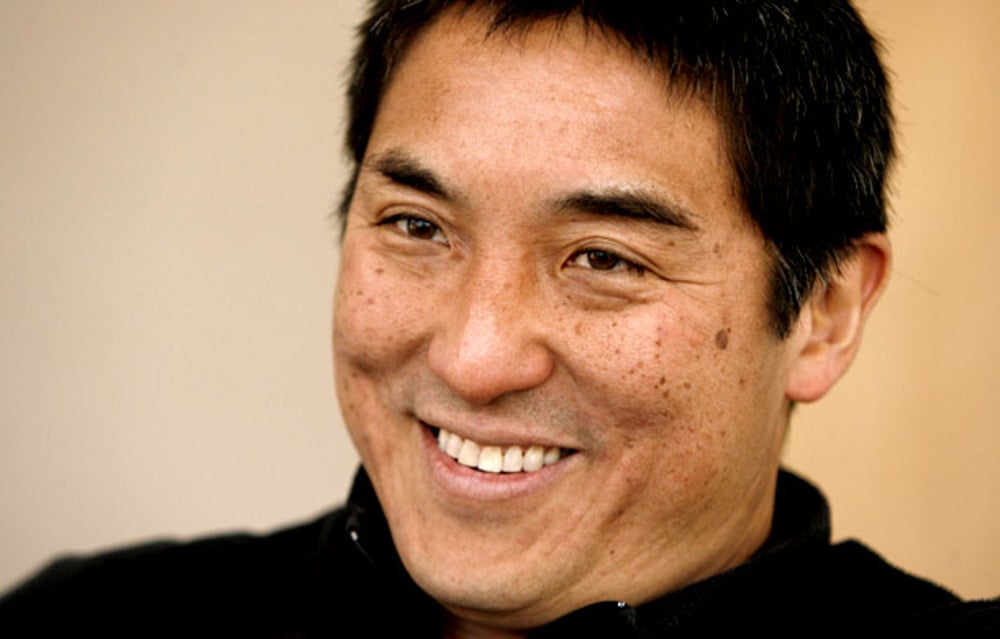 "There is only hard work and luck, which are really two sides of the same coin. The search for a secret sauce is a futile waste of time. Create something, sell it, make it better, sell it some more and then create something that obsoletes what you used to make." -- Author and former Apple chief evangelist Guy Kawasaki