The Art of the Pivot

Times change, technologies change, markets change. To survive, the best leaders realize that their businesses must change as well.

We’ve collected a range of companies, from online retailers to video-game manufacturers, who’ve made the difficult decisions to alter how they do business. Our latest special report, Business in Transformation, launches today and will explore stories from businesses like these in detail, sharing lessons that are valuable to any company’s decision-makers. 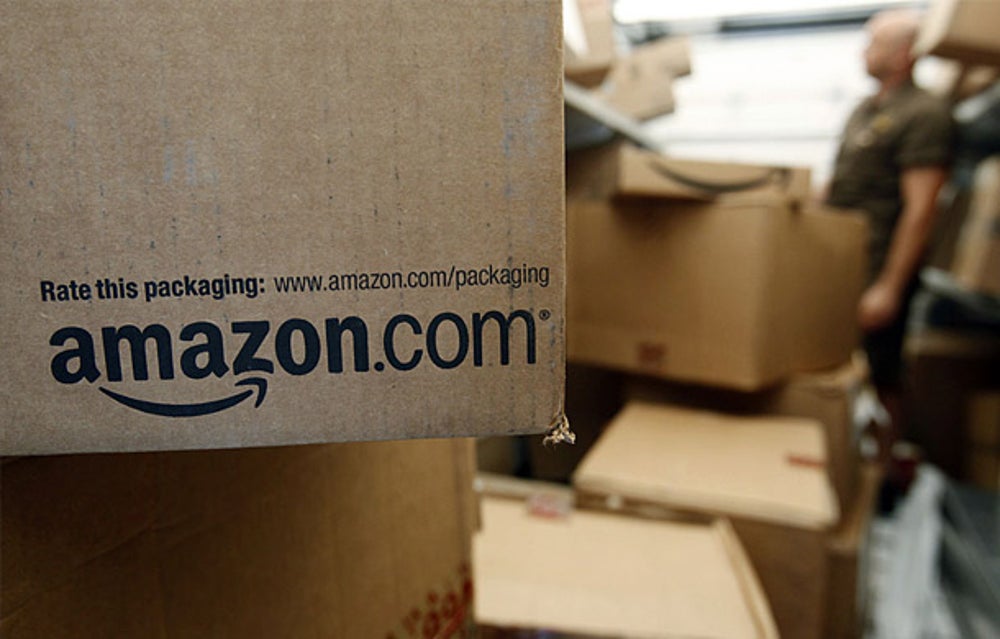 Remember when Amazon just sold books? The online retail site opened for business in 1995, during the Internet’s earliest days. Since then, the company has managed to change how people shop, luring them away from brick-and-mortar businesses by selling everything from jewelry to furniture to groceries, thanks to an advanced customer-metrics systems and an efficient network of fulfillment centers that delivers goods quickly and at a low cost. 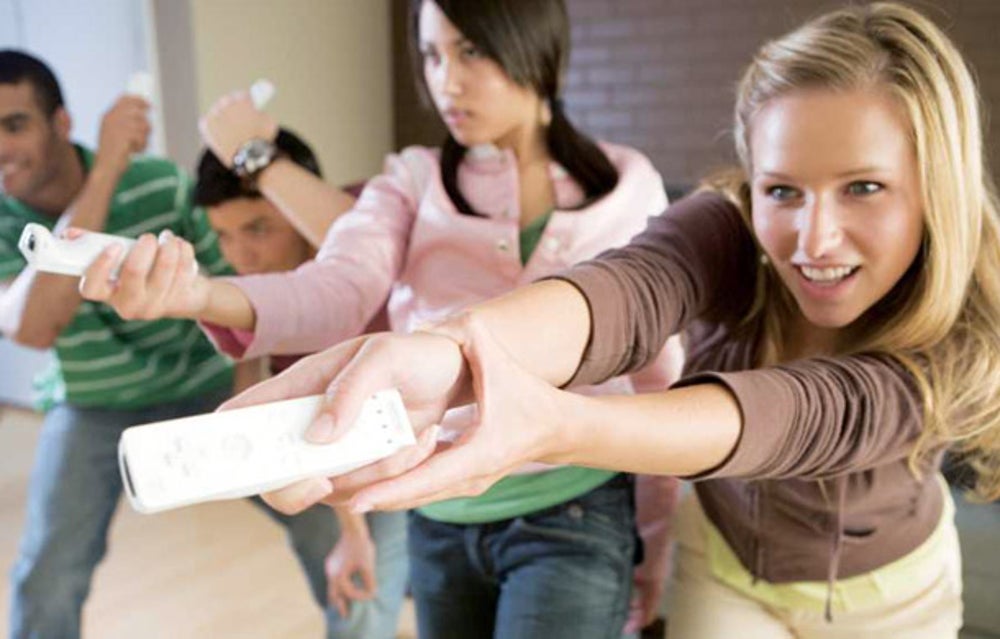 Not just techies and teenage boys can love video games. That was the idea behind the Nintendo Wii, a product launched in 2006 to expand gaming to non-gamers. Its product line featured simple games and an affordable console. An intuitive remote control mimicked a player’s real-life movements and attracted moms, seniors and fitness aficionados to yoga, bowling and golf. The console contributed to a 228 percent boost in revenue between 2006 and 2008, and helped the company sell tens of millions of copies. 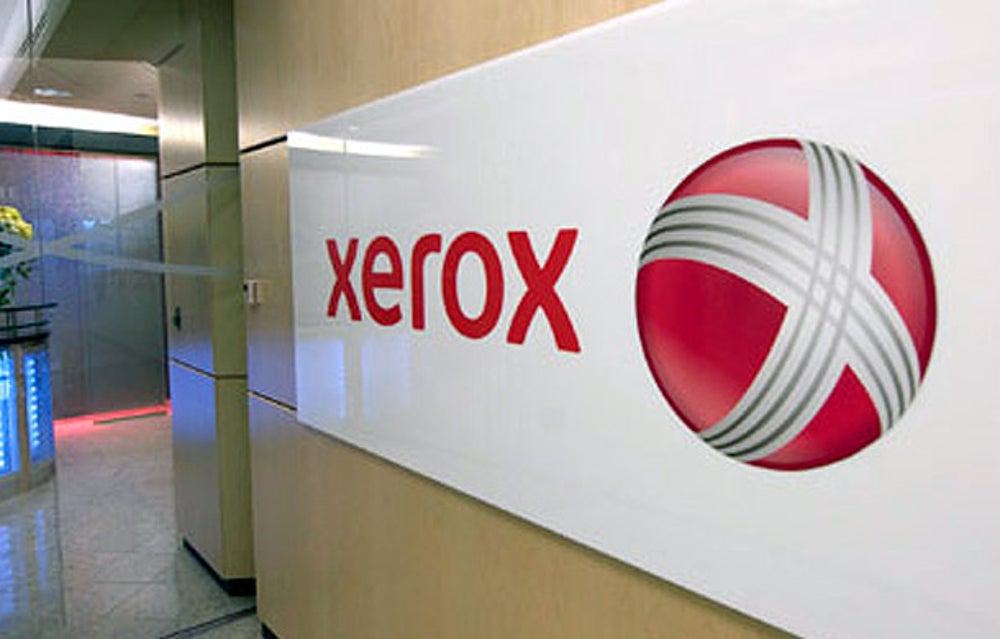 Making copiers and fax machines isn’t an asset in a paperless world. Realizing this, the company switched from selling office machinery to handling business processes such as data processing, HR benefits management and customer-relationship-management services to businesses and governments around the globe. The change was fueled by acquisitions of data-processing firms, including Affiliated Computer Systems in 2010. The company’s revenue has increased 50 percent since 2010. 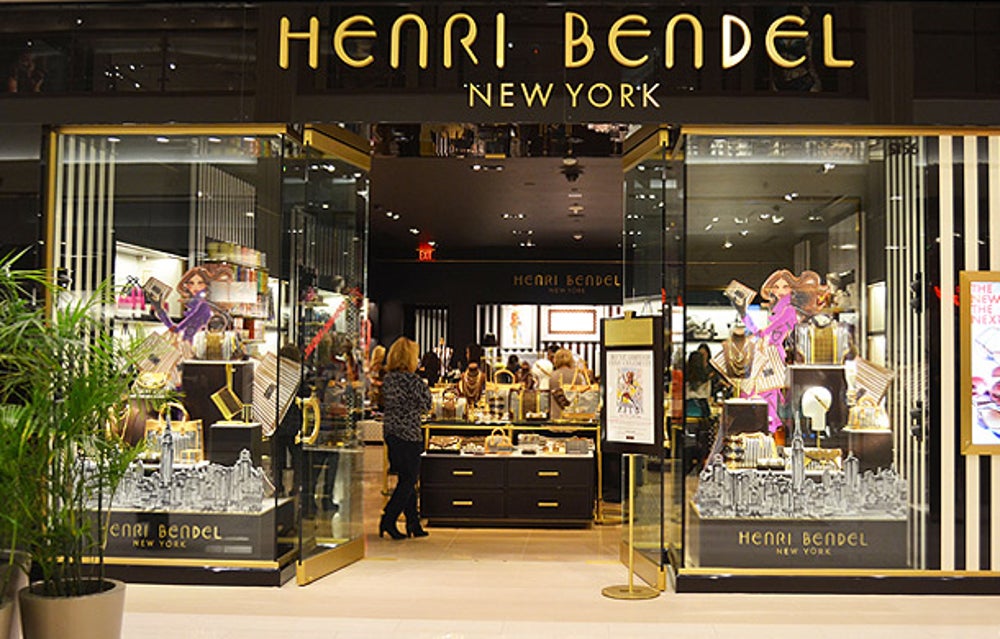 This fixture of Fifth Avenue’s upscale retail scene had a makeover. In 2009, it put aside its apparel business and decided instead to focus on beauty and accessories. The shop, which had existed mostly as a stand-alone business since its founding in 1895, brought its brown and white striped bags and hatboxes to malls throughout the U.S., growing to 29 locations in 2013. 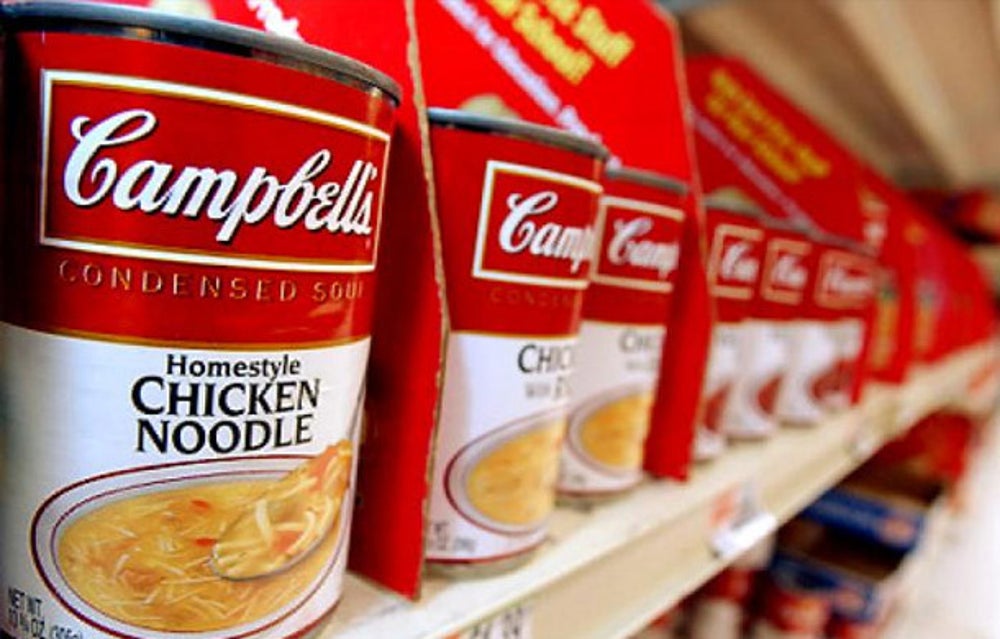 After more than a century in business, soup maker Campbell faced increased competition and decreased demand. It needed to find a way to react more nimbly, efficiently and strategically in the market. To do so, over the past decade, it has overhauled its information-technology systems, switching some IT services such as maintenance and computer-system development to outside providers and keeping others in-house, allowing internal groups to think more strategically. These moves and others have reduced overhead and helped the company control costs. 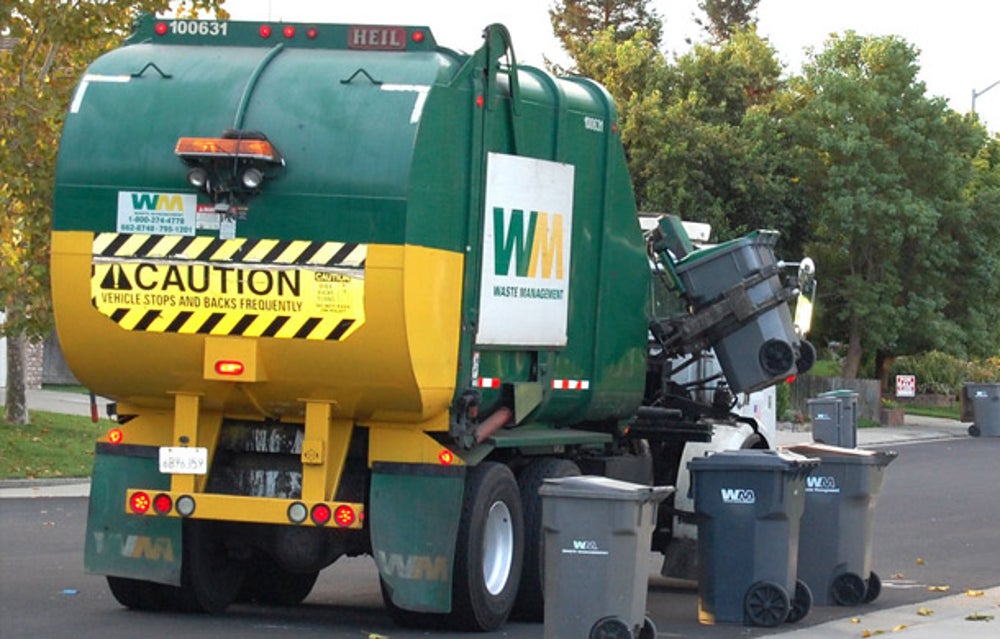 In 2009, Waste Management began a tech transformation. The company utilized information technology to build a system that optimizes pricing using statistical modeling. Managers can use the information to adjust pricing to be more competitive in certain regions. The initiative also informed decision-makers about key initiatives such as logistics and routing. Additionally, trucks with touch-screen computers and GPS provide dispatchers with information on locations in real time, helping them more efficiently manage their fleet and optimize routes.