What are the books that influenced Steve Jobs, Jeff Bezos, Elon Musk and Bill Gates?

The following books shaped tech's most influential people and helped them become the CEOs and global leaders they are today.

Amazon CEO Jeff Bezos enjoys business book "Built to Last" and a fictional novel, "The Remains of the Day." 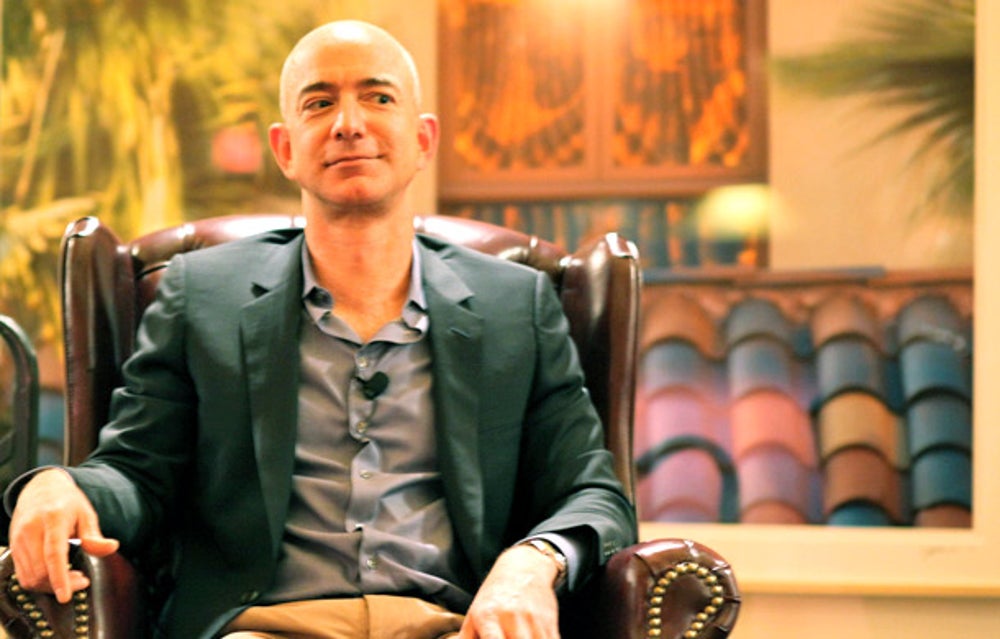 Given that Jeff Bezos founded Amazon as a marketplace for books, it's not surprising he reads a lot. He once told told Fast Company he buys 10 books per month.

His favorites? Built to Last: Successful Habits of Visionary Companies

He told Newsweek: "If you read The Remains of the Day, which is one of my favorite books, you can't help but come away and think, I just spent 10 hours living an alternate life and I learned something about life and about regret." 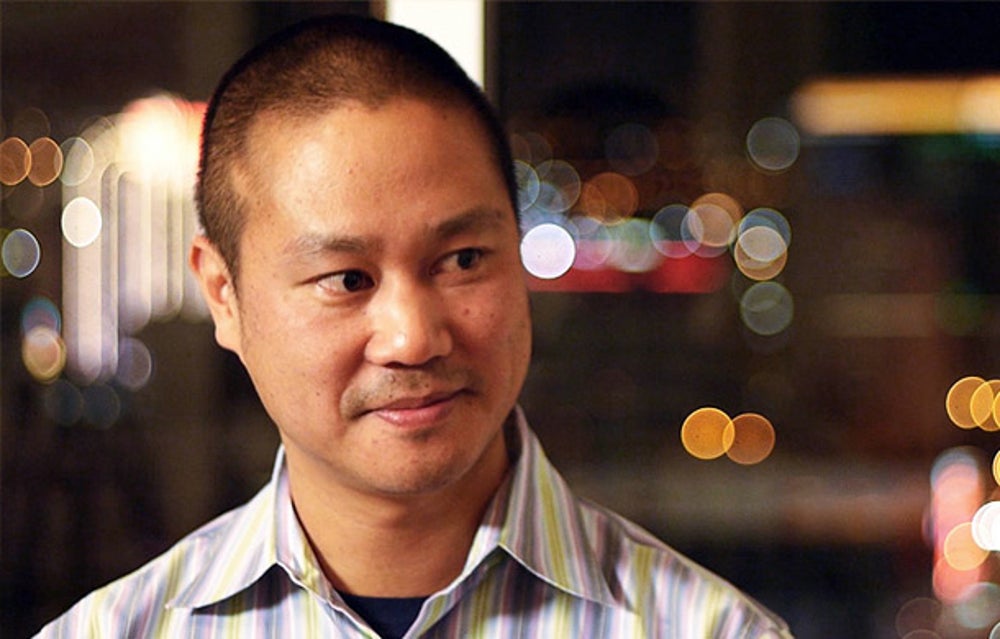 by Dave Logan, John King and Halee Fischer-Wright. Other favorites include Peak: How Great Companies Get Their Mojo from Maslow

by Chip Conley and The Happiness Hypothesis: Finding Modern Truth in Ancient Wisdom

"Tribal Leadershipcodifies a lot of what we've been doing instinctually and provides a great framework for all companies to bring company culture to the next level," he says.

Microsoft's Bill Gates recently told the Reddit community that his favorite book of the last decade is Steven Pinker's "The Better Angels of Our Nature: Why Violence Has Declined." 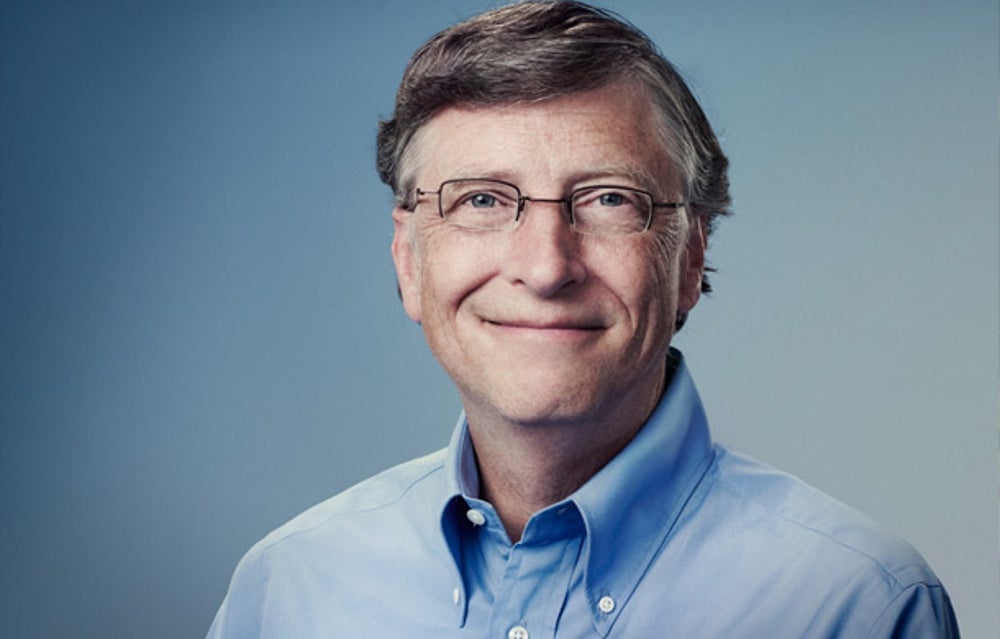 In a recent Reddit Ask Me Anything, Microsoft founder Bill Gates named his favorite book of the last decade: Steven Pinker's The Better Angels of Our Nature: Why Violence Has Declined.

"It's a long but profound look at the reduction in violence and discrimination over time," Gates explained.

Other favorites include J.D. Salinger's The Catcher in the Rye.

"It's very clever. It acknowledges that young people are a little confused, but can be smart about things and see things that adults don't really see. So I've always loved it," he told the Academy of Achievement.

Facebook CEO Mark Zuckerberg only lists one book on his Facebook profile: Orson Scott Card's "Ender's Game." But that's not his favorite book. 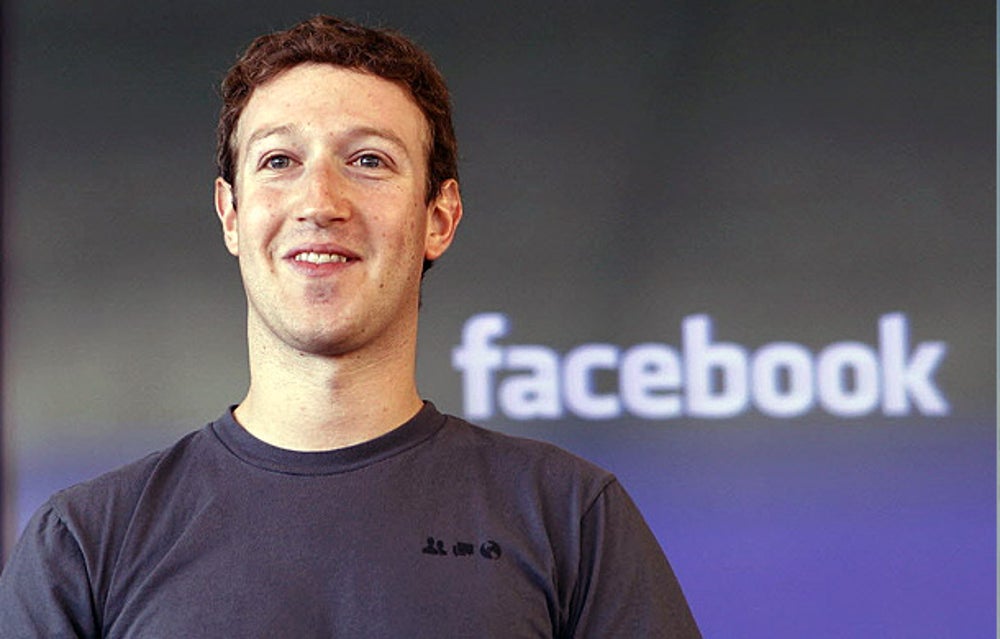 Mark Zuckerberg, CEO of Facebook, lists a lot of interests on his Facebook profile. But the only book listed is Orson Scott Card's science fiction novel, Ender's Game. 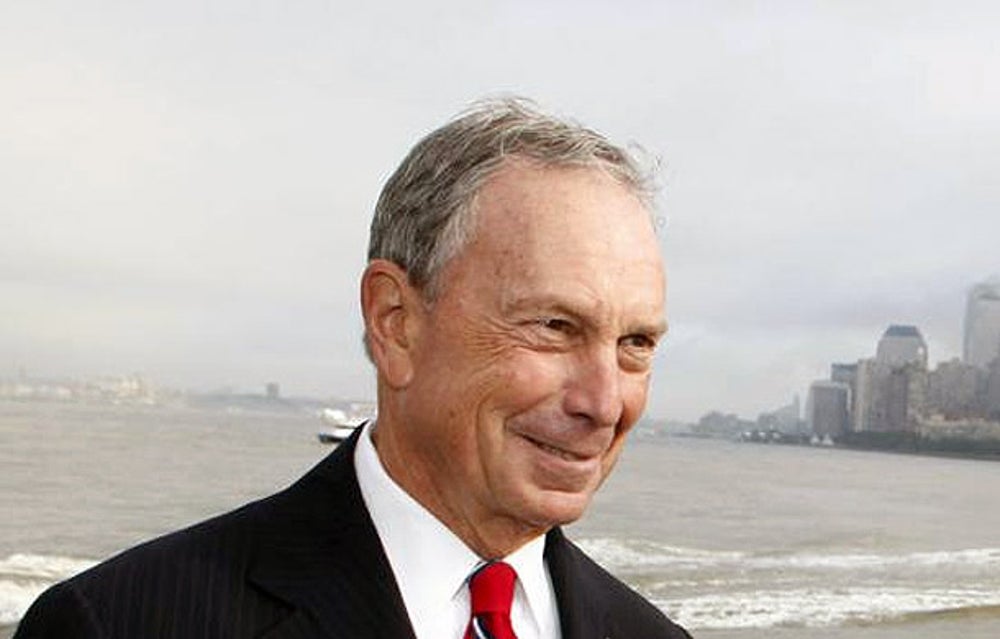 He describes one in particular, The Honourable Schoolboy, as "600 pages, mostly description, [and] there is almost nothing that happens. But it's fascinating." 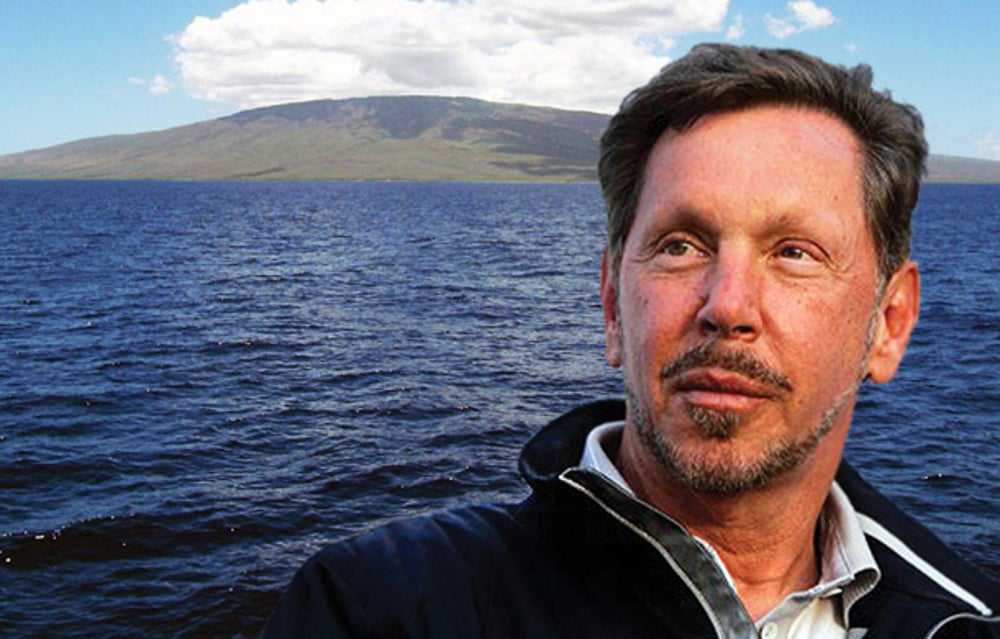 Ellison reads a lot of literature but one of his more recent favorites is Napoleon by Vincent Cronin.

"It's interesting to read about him for a couple of reasons: to see what one man of modest birth can do with his life, and to see how history can distort the truth entirely," he tells Achievement. 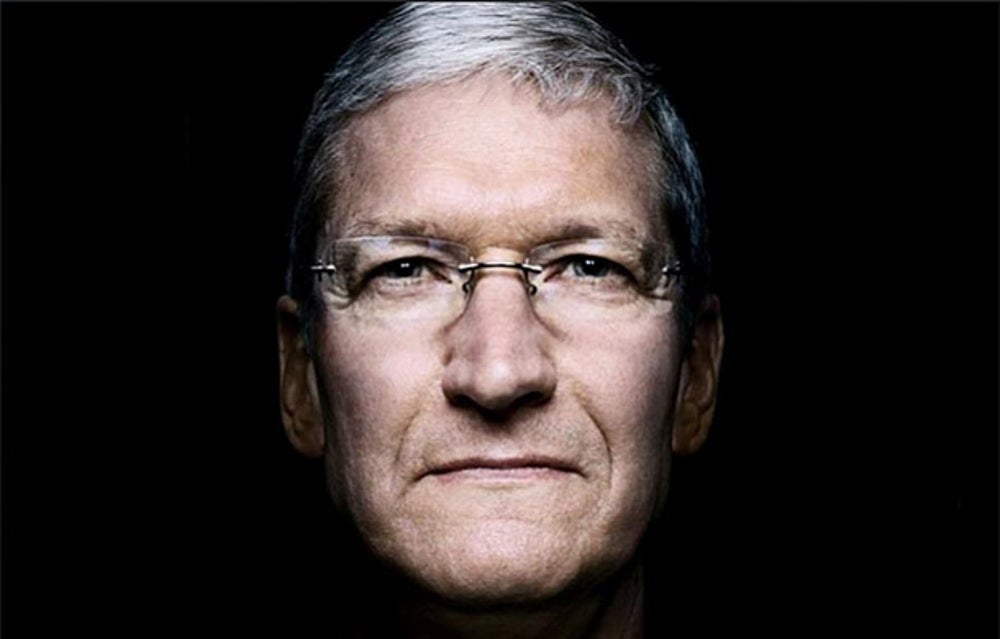 by George Stalk and he's been known to hand out copies to Apple employees.

Elon Musk says he's read thousands of books, but he really likes Douglas Adams' "The Hitchhiker's Guide to the Galaxy." 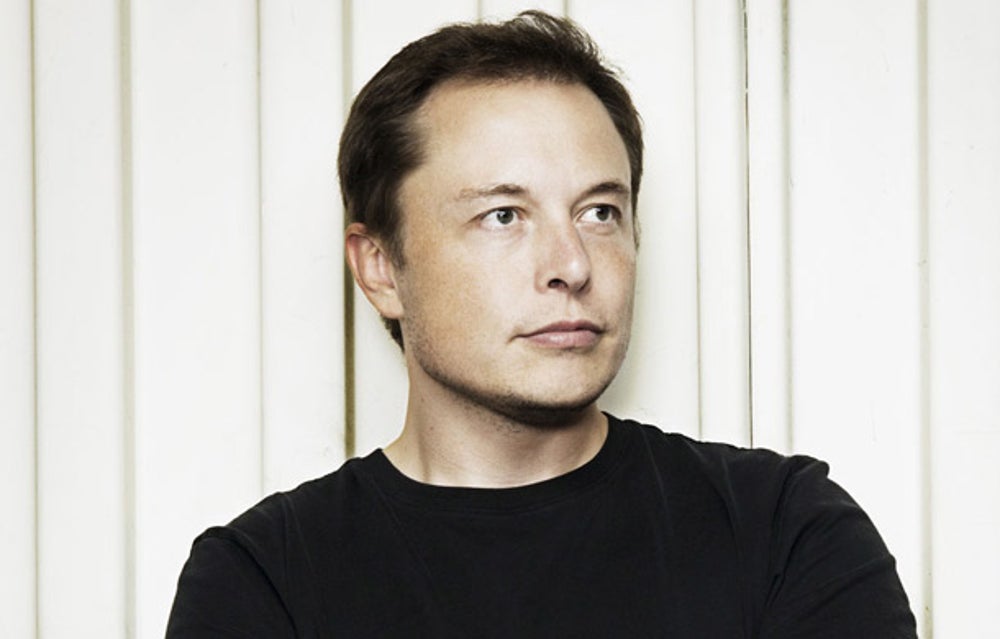 Elon Musk told NPR that he's read "thousands and thousands" of books. The Tesla Motors and SpaceX founder enjoys the Lord of the Rings series and he's read the work of many philosophers.

But one of his all-time favorites is Douglas Adams' The Hitchhiker's Guide to the Glaxay, which he read while growing up and trying to figure out his place in the universe.

One of the biggest takeaways Musk got from reading Adams was, "The question is harder than the answer."

"When we ask questions they come along with our biases. You should really ask, 'Is this the right question?' And that's hard to figure out," says Musk.

Related: The 13 Books That Every Young Conservative Must Read

Jack Dorsey gives every new Square employee a welcome kit containing one of his favorite books, "The Checklist Manifesto." 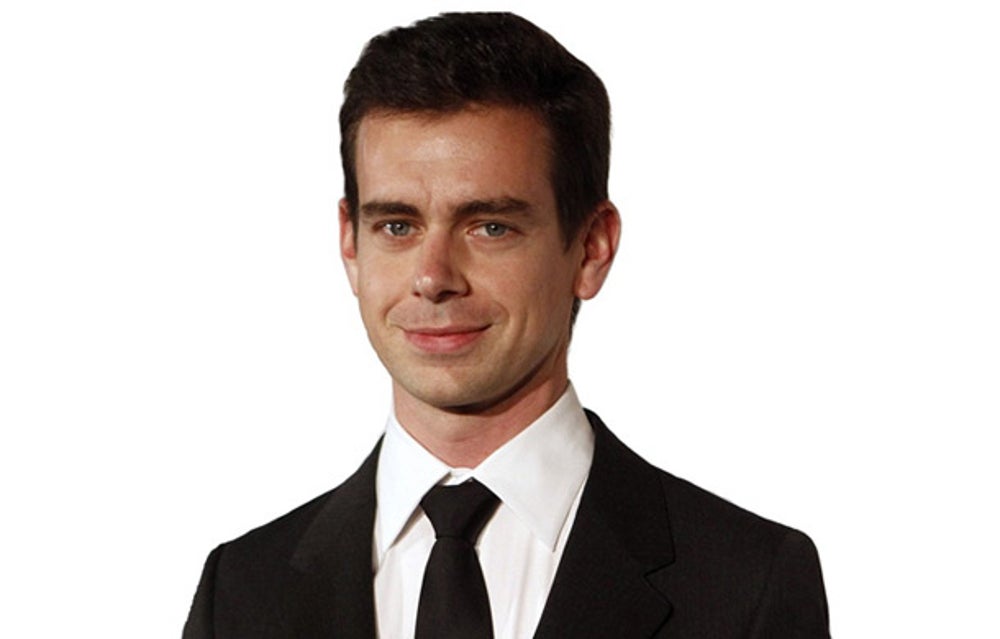 When Jack Dorsey hires a new employee at his company Square, he gives them a welcome kit. In it is a big red book, The Checklist Manifesto: How To Get Things Right by Atul Gawande.

Gawande is a doctor and writer for the New Yorker. Its premise: A simple checklist can help people manage complex situations. Gawande uses a number of examples across a variety of industries, from medicine, technology and even disaster relief to illustrate his point.

"Success metric for my work @Twitter: these books disappear from my desk. (you should read it too)," Dorsey tweeted in April.

He particularly likes this passage about venture capitalists choosing which startups to invest in. He quotes it on his Tumblr:

Smart specifically studied how such people made their most difficult decision in judging whether to give money to an entrepreneur or not. You would think that this would be whether the entrepreneur's idea is actually a good one. But finding an idea is apparently not all that hard. Finding an entrepreneur who can execute a good idea is a different matter entirely. One needs a person who can take an idea from proposal to reality, work the long hours, build a team, handle the pressures and setbacks, manage technical and people problems alike, and stick with the effort for years on end without getting distracted or going insane. Such people are rare and extremely hard to spot.

Steve Jobs was influenced by many books, most notably "Innovator's Dilemma," Shakespeare, Plato and "Moby Dick." 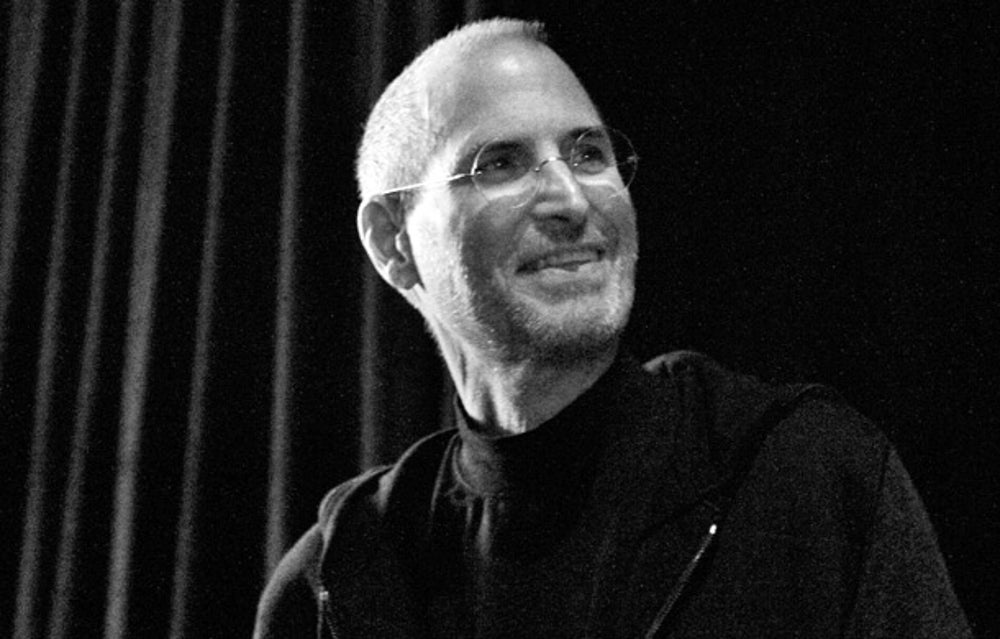 In Walter Isaacson's biography of Steve Jobs, he listed a number of books that influenced the co-founder of Apple.

One article particularly influenced him to collaborate with Steve Wozniak, "Secrets of the Little Blue Box" by Ron Rosenbaum and published in a 1971 issue of Esquire.