Best Business Books to Get Cozy With This Fall

The cold and dark nights of fall and winter provide a perfect opportunity to curl up with a good book. Why not make it a business book? The last few weeks have brought us a slew of great reads to inspire entrepreneurialism.

Here are some of our faves:

Promote Yourself: The New Rules for Career Success 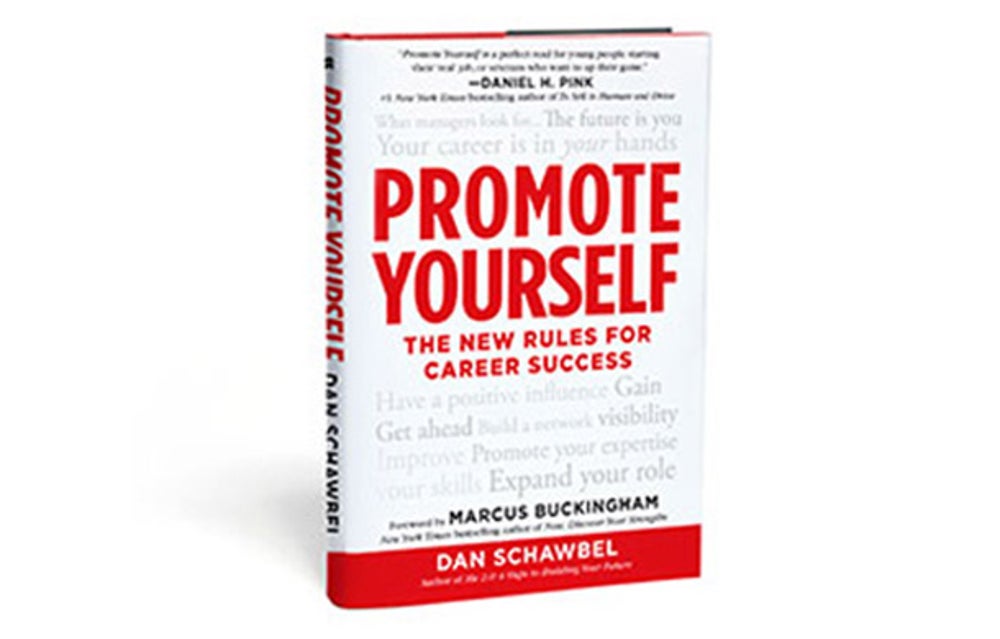 Promote Yourself: The New Rules for Career Success (September 2013)

Based on Schawbel’s experiences as both a Fortune 200 employee and his conversations with some of the brightest minds in the business world today, this book draws upon exclusive research about the modern workplace. It contains more than 75 interviews with executives, managers and millennials from big companies such as DreamWorks, Oracle and Amazon, and offers advice on communicating effectively with members of generations, self-promoting without coming off the wrong way and building relationships that will advance a career. Schawbel even explains how to turn your passion into a new position by way of intrapreneurship.

Mission in a Bottle: The Honest Guide to Doing Business Differently -- and Succeeding 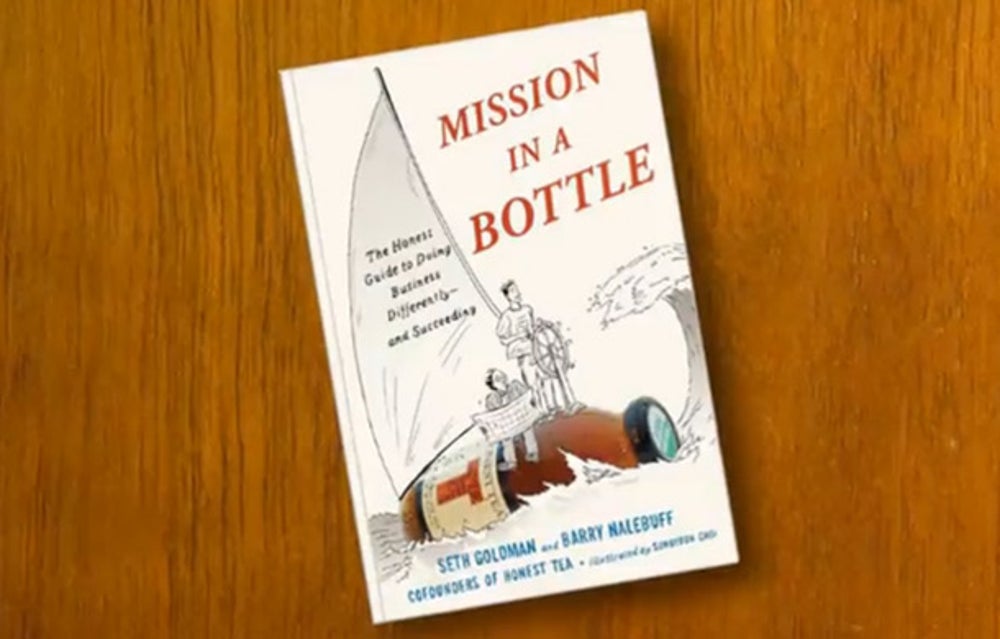 This book, from Honest Tea co-founder Goldman, is a must-read for entrepreneurs who are interested in starting mission-driven businesses in the modern age. The book plays out in graphic novel style (it’s illustrated, like a comic book), and is organized into three digestible sections that take readers through the life of the company from inception to the day Coca Cola purchased a stake in the company in 2008. Anecdotes from the early stages of the company’s life paint a great picture of the day-to-day struggles of most entrepreneurs. Each section ends with easy-to-follow tips and lessons learned.

David and Goliath: Underdogs Misfits and the Art of Battling Giants 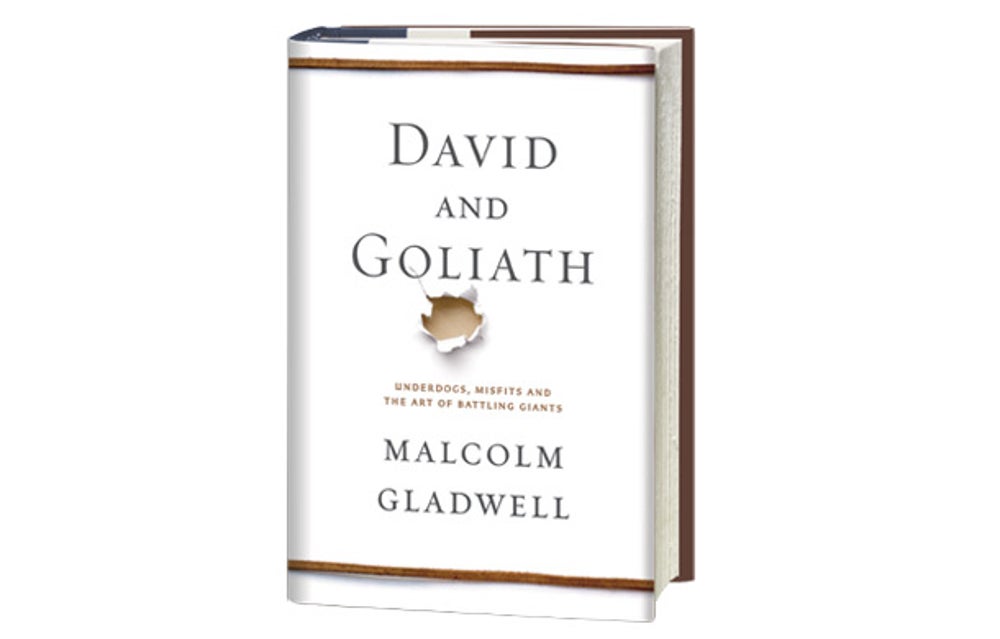 The latest book from Gladwell, a controversial investigative journalist who made a name for himself at The New Yorker, investigates the phenomenon of the underdog and how society evaluates the meaning of advantage and disadvantage. For business leaders, the author’s focus on the balance of power between the small and the mighty offer ample insight into the way modern companies operate. There’s even a nod to entrepreneurs; in a chapter about Dyslexia, Gladwell cites a study from the City University London that alleges “somewhere around a third” of all entrepreneurs have had difficulty learning to read.

Without their Permission: How the 21st Century Will Be Made, Not Managed 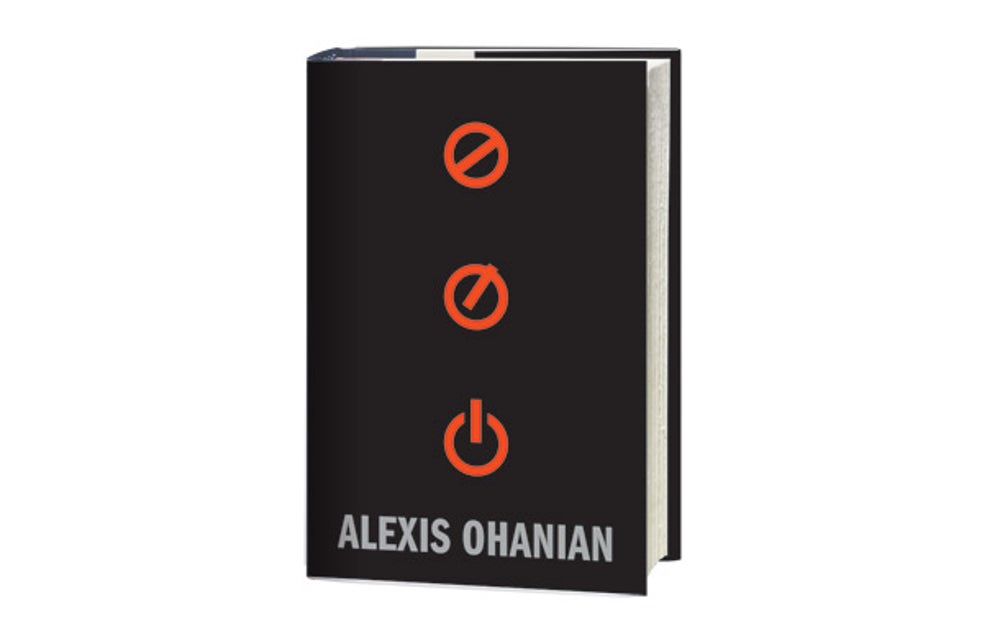 Without their Permission: How the 21st Century Will Be Made, Not Managed (October 2013)
Author: Alexis Ohanian

It’s not often that a 30-year-old writes a ground-breaking memoir. Ohanian, who co-founded Reddit and helped launch Hipmunk, is certainly an exception to that rule. In his debut book, the entrepreneur tells the stories of people he has worked with on his path to internet success. Along the way, he offers insight about how to share ideas with the unlimited world online, offering play-by-plays on how to create a following and market ideas virally. Ohanian also inspires readers to pursue their passions in the face of any adversity. 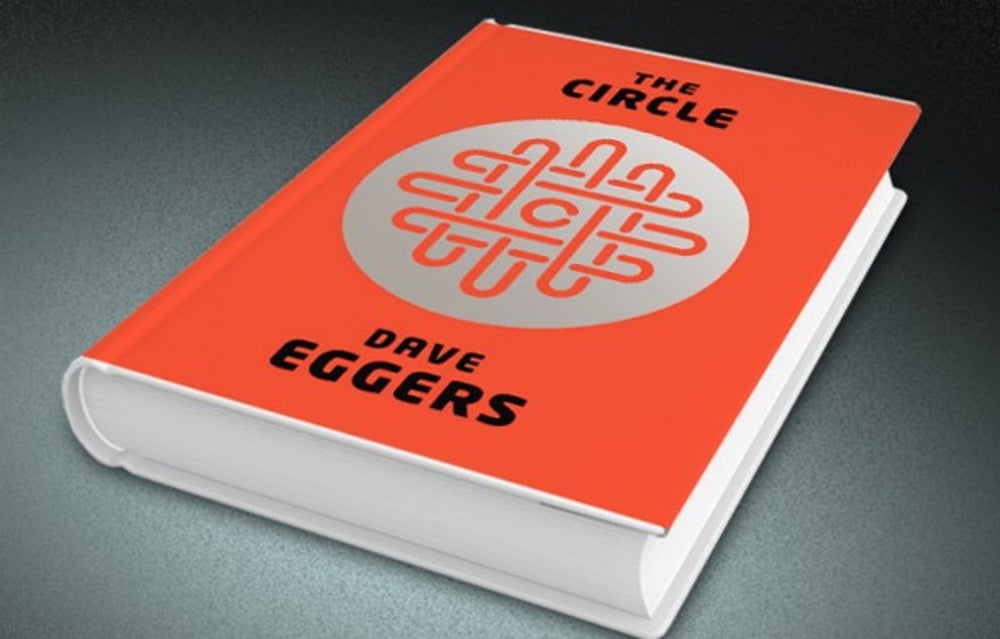 Yes, the latest from Eggers is the only novel on this list. The book provides a subtle commentary on the rise of social media by creating a universe in which a giant tech company, called the Circle, has a billion users, controls almost all of the world’s searches and not-so-secretly hopes to create a giant database of every single thing that happens to every single human on Earth. Eggers’ work also offers perspective on existing in an era where big companies own and leverage just about anything and everything we put online.

The Human Brand: How We Relate to People, Products, and Companies 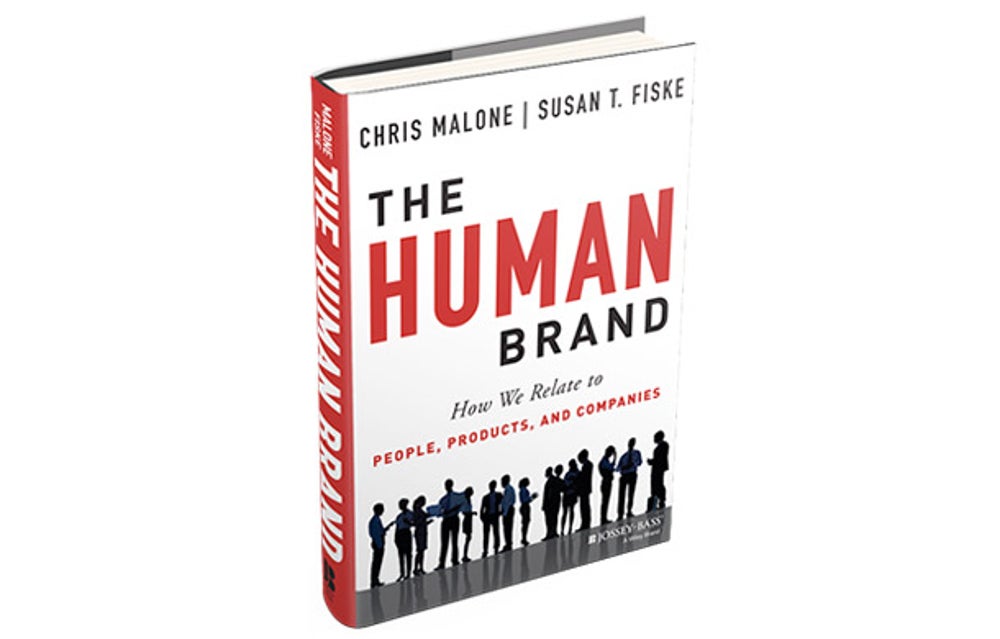 The Human Brand: How We Relate to People, Products, and Companies (October 2013)
Authors: Chris Malone and Susan T. Fiske

Summary: This book, from customer loyalty expert Chris Malone and social psychologist Susan Fiske, delves into why customers choose to patronize the companies they do. Through years of original research, the authors discovered that customer perceptions arise from spontaneous judgments on warmth and competence, the same two factors that also determine impressions of people. The book also spotlights what it takes for companies and brands to earn and keep customer loyalty in the digital age. For entrepreneurs, the takeaway is simple: To achieve sustained success, companies must forge genuine relationships with customers.

The Myths of Creativity: The Truth about How Innovative Companies and People Generate Great Ideas 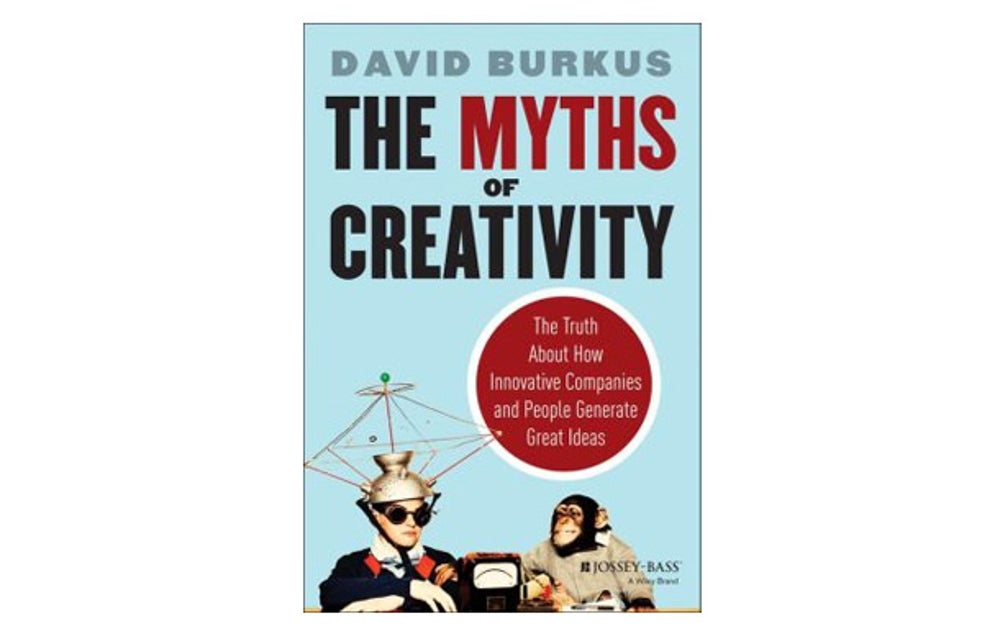 The Myths of Creativity: The Truth about How Innovative Companies and People Generate Great Ideas (October 2013)
Author: David Burkus

Based on the latest research into how creative individuals and firms succeed, Burkus’ book demystifies the process of innovation, investigates where flashes of creative insight come from and outlines how anyone -- especially entrepreneurs -- can embrace a practical approach to finding the best kind of mojo for new projects, processes and programs. The book also debunks ten common myths about creativity, including those that suggest firms can incentivize creative thinking, and that brainstorming works best. Much of the work is based on issues Burkus has covered on his popular leadership blog, LDRLB.