14 Classic Business Books You Can Download For Less Than $5


Some of the most influential business books are available for next to nothing (or even nothing) in the Amazon Kindle store.

For less than $5, you can gather timeless wisdom from classics like Dale Carnegie's "How to Win Friends and Influence People," build your economic background with world-changing texts like John Maynard Keynes' The General Theory of Employment, Interest, and Money, and get insight from ancient texts like Marcus Aurelius's Meditations.

A few modern classics, like Susan Cain's Quiet: The Power of Introverts in a World That Can't Stop Talking are also available.

If you've got a Kindle and a few bucks to spare, it's time to get reading. 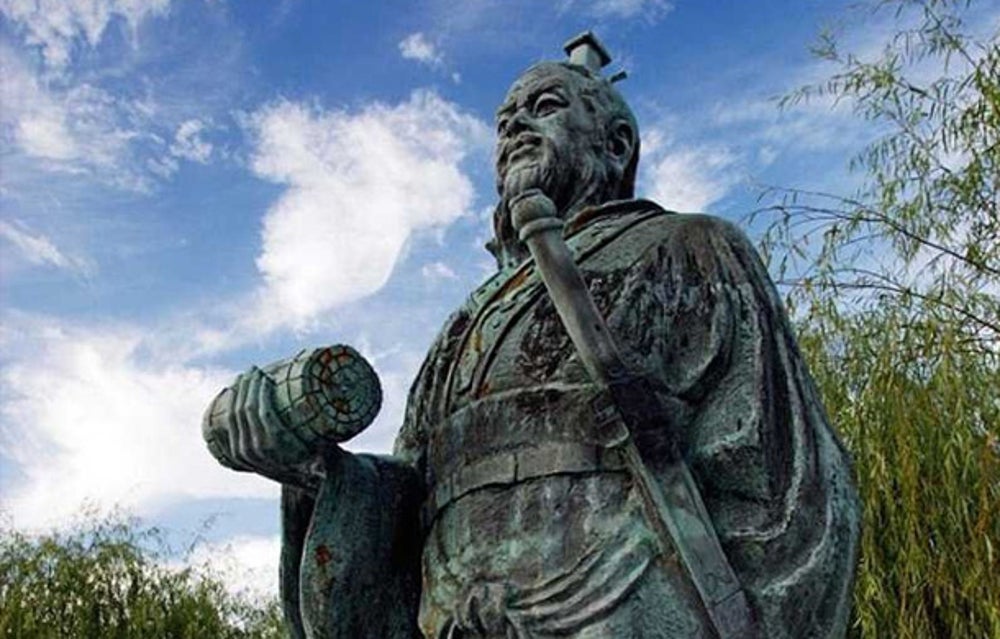 Rick Wartzman, executive director of the Drucker Institute, writes in Forbes that the book's influence outside the battlefield is due to the focus on the fundamentals of management and competition. It explains how you can outlast an enemy that is more powerful through patience and a focus of energy. 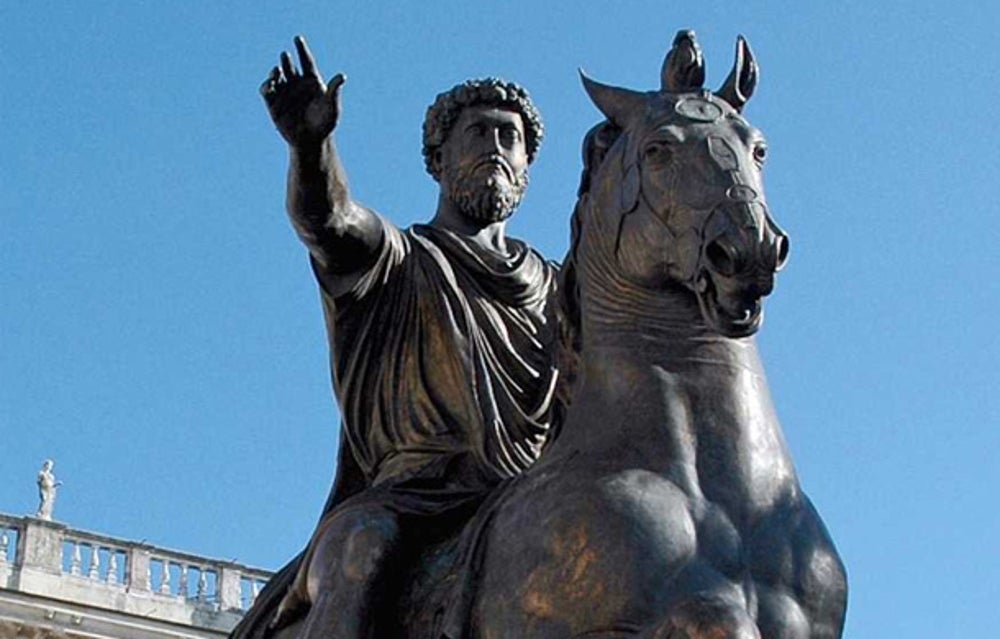 Marcus Aurelius was the great Roman emperor known as the "Philosopher King." His personal writings from the end of his life have been collected as "Meditations," and have remained relevant for almost two millennia.

Marcus' reflections offer timeless wisdom into the nature of human beings, as well as advice on how to maintain self-control and determination in the face of adversity. 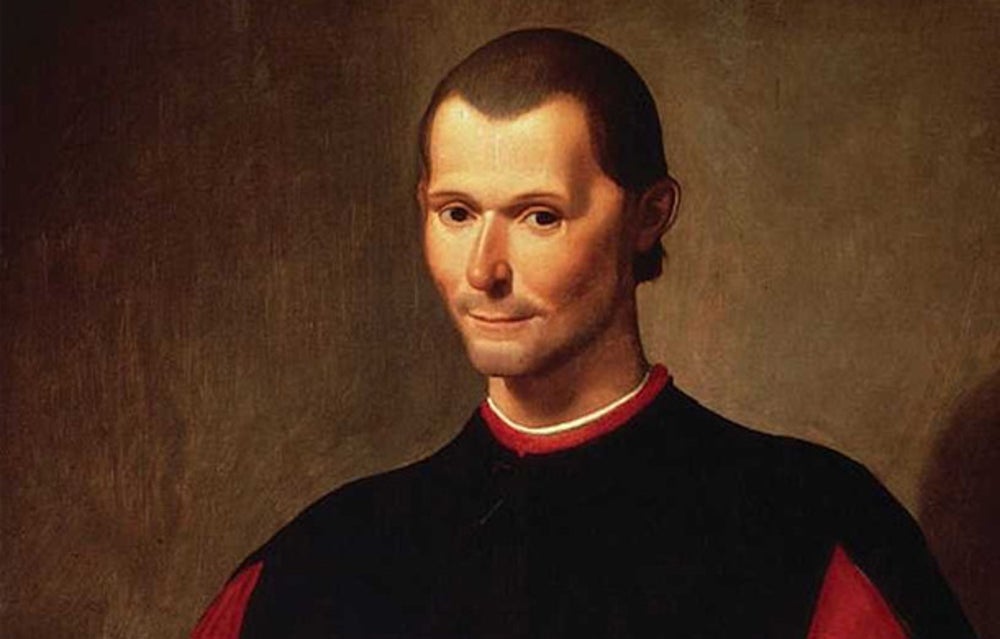 Machiavelli's outline for being a ruthless and manipulative leader has been interpreted in many different ways and remains controversial. 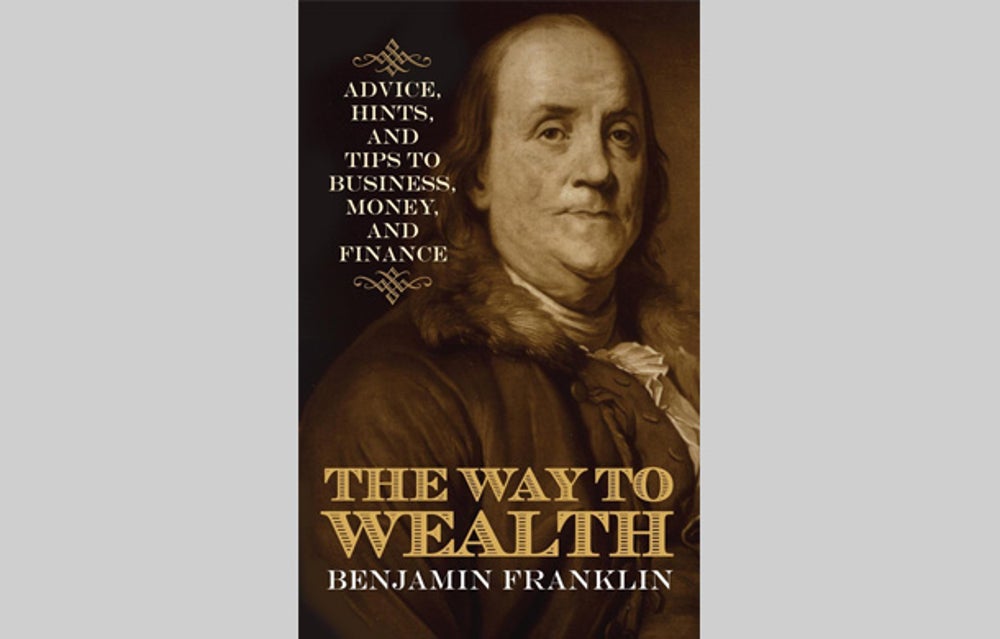 "The Way to Wealth" is a collection of whimsical yet wise advice from US Founding Father Benjamin Franklin and is the source of many of his most popular adages. 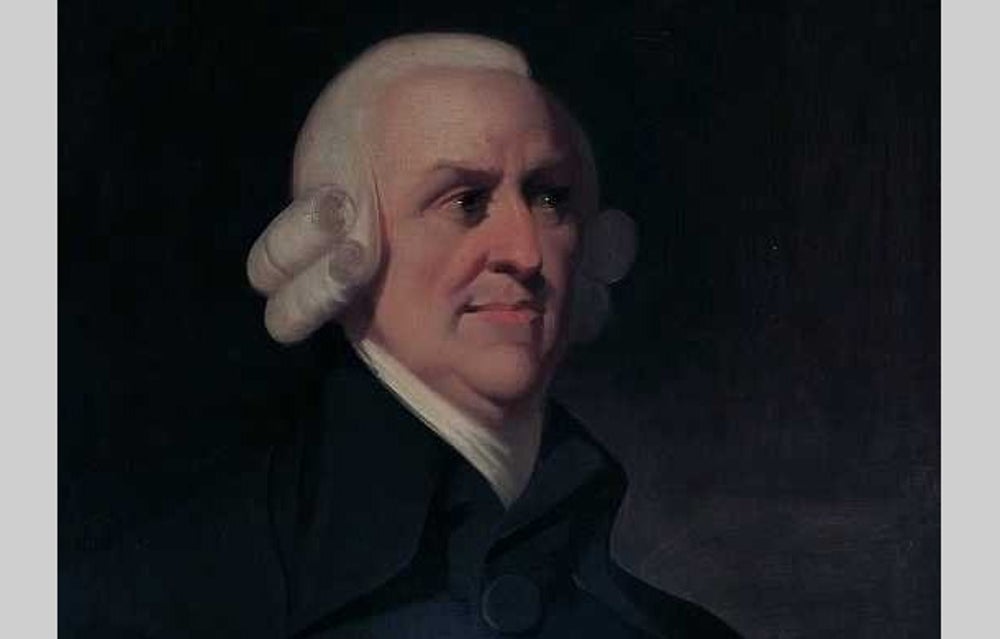 Adam Smith set the foundation for classical economics (supply creates its own demand) in "The Wealth of Nations," which is an exploration of free markets, productivity, and the division of labor. 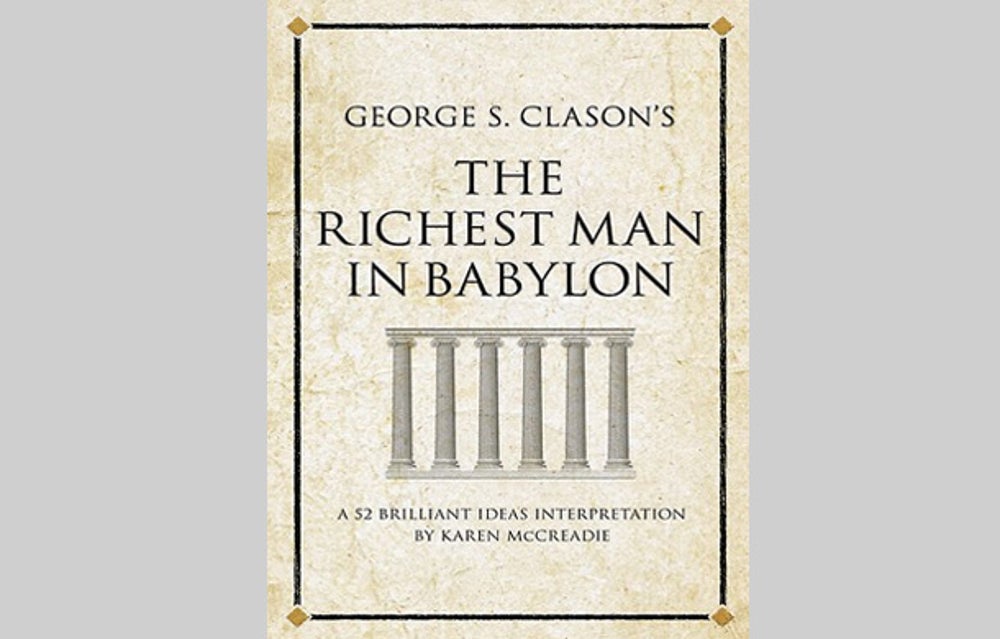 George Samuel Clason uses a series of colorful parables to teach the basics of personal finance.

It remains a top seller, especially as a gift for college graduates just starting out in the real world. 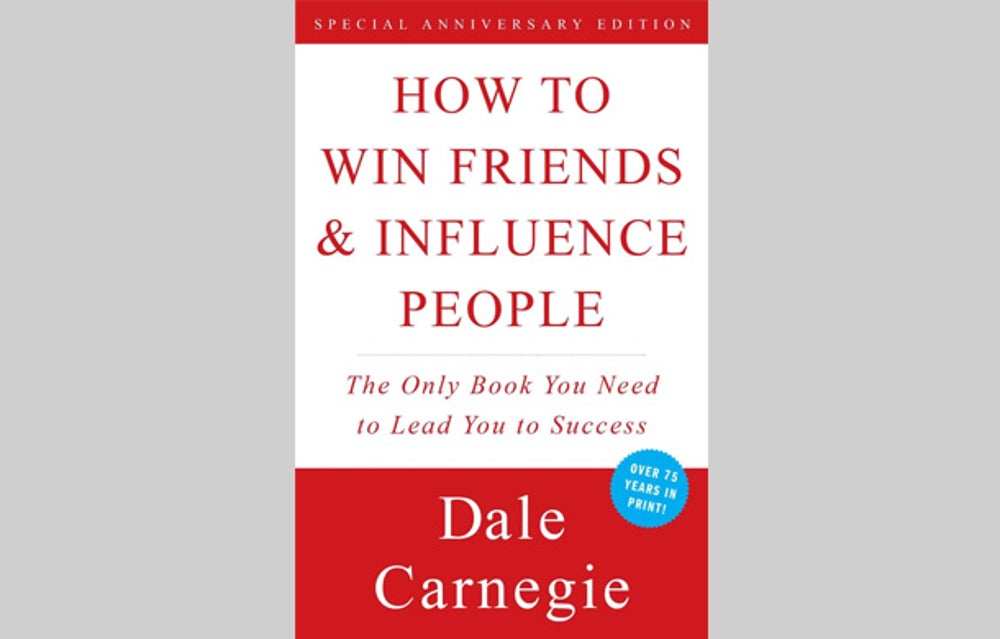 There have been over 15 million copies of Dale Carnegie's book sold since it was first published.

It offers timeless advice on how to rise through the corporate hierarchy or establish your business by selling a story and making important connections.

"The General Theory of Employment, Interest, and Money" (1936) 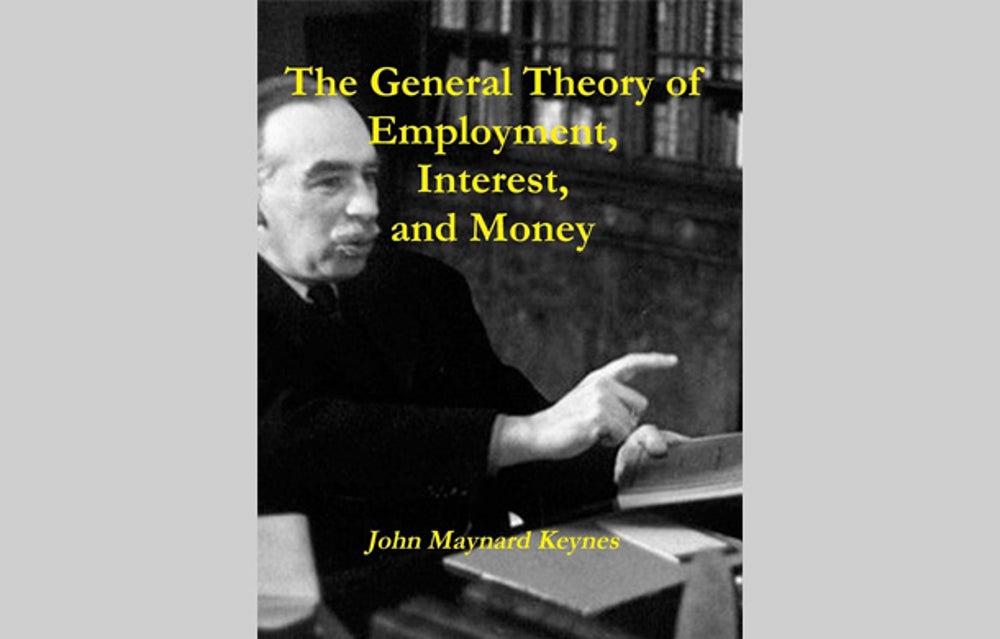 This is widely considered the economist John Maynard Keynes' masterpiece, and his theories have significantly shaped modern macroeconomics.

Paul Krugman is one of today's most vocal Keynesians. 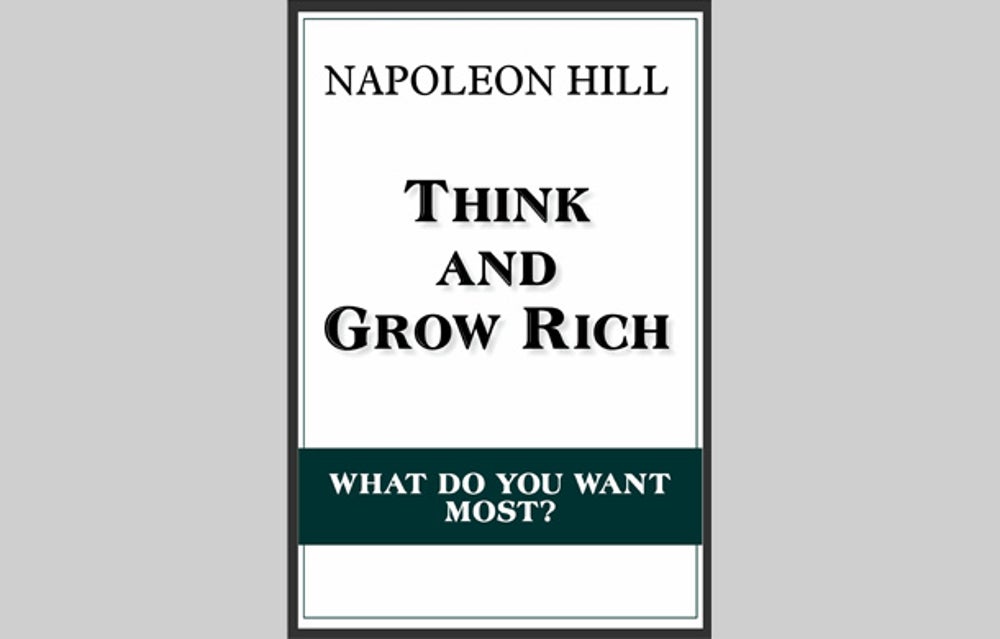 Napoleon Hill's guide to success is one of the best-selling books of all-time.

Its key takeaways on how to be more likable, resilient, and productive will never go out of date. 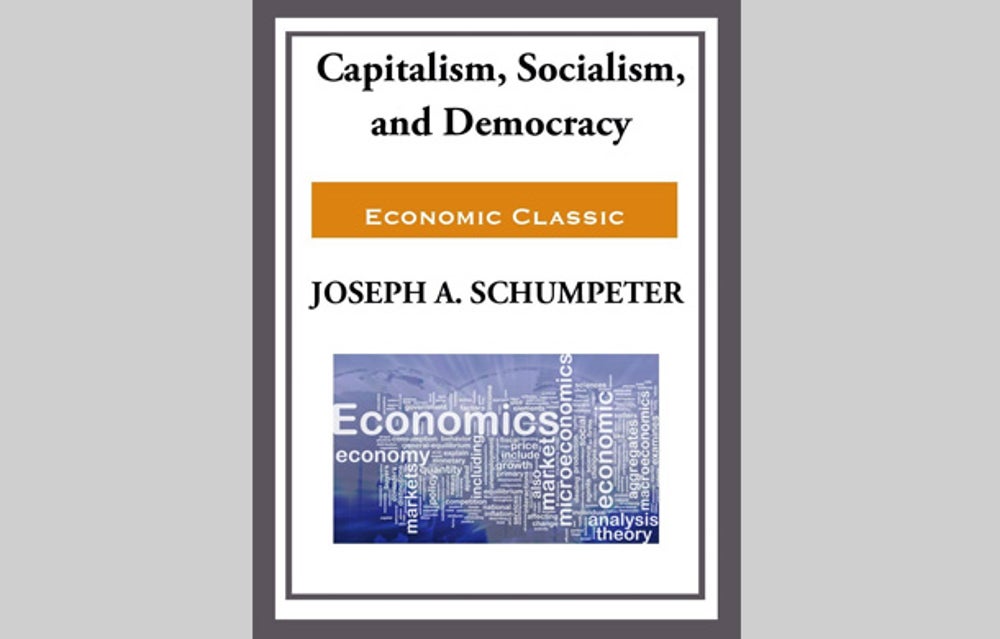 Joseph Schumpeter was one of the most influential economic theorists of the 20th century, and this is his most widely read work.

Schumpeter is responsible for popularizing the term "creative destruction" and was one of the first to explore the role of entrepreneurship and innovation within capitalism. 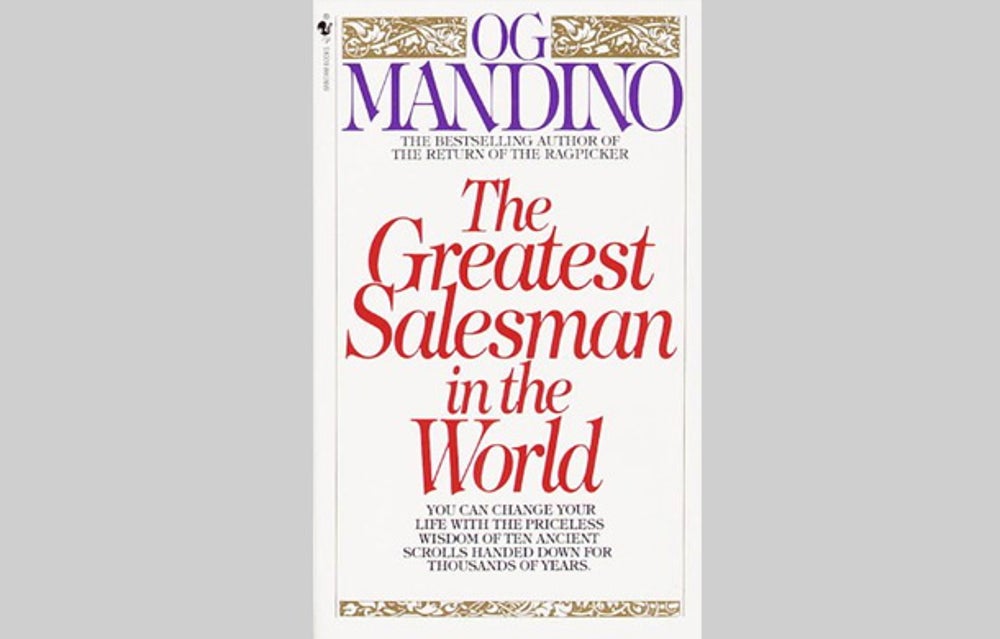 Og Mandino tells the story of a poor traveler in the ancient Middle East who works his way to a life of abundance. Its charming story and valuable insight on motivation and salesmanship have made it a bestseller.

Academy Award-winning actor Matthew McConaughey has said that the book inspired him to never take "no" for an answer. 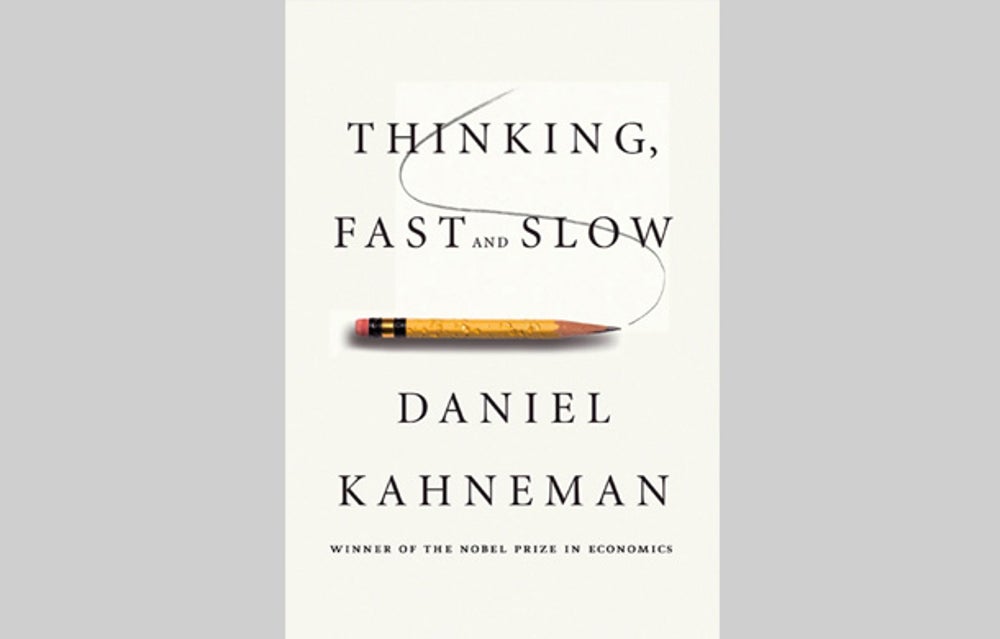 Nobel Prize-winning psychologist Daniel Kahneman splits human thought into two categories: one is fast, intuitive, and emotional, and the other is slow, deliberate, and logical. In addition to exploring this concept, he explains how fast and slow thinking can be balanced to maximize success in the workplace.

The book topped many publications' best books of 2011 lists, including the New York Times Book Review and the Wall Street Journal.

"Quiet: The Power of Introverts in a World That Can't Stop Talking" (2012) 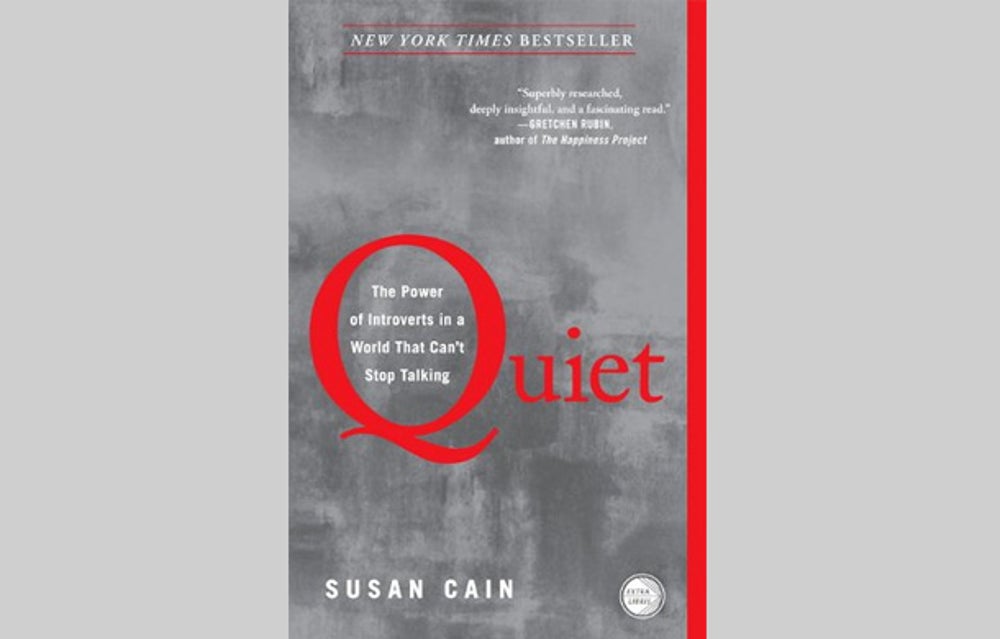 Susan Cain's book on introversion is a rejection of the traditional idea that only extroverts can be leaders in their fields.

It explains how managers can maximize the value of their quieter and more withdrawn employees and how introverts can best communicate with extroverts. 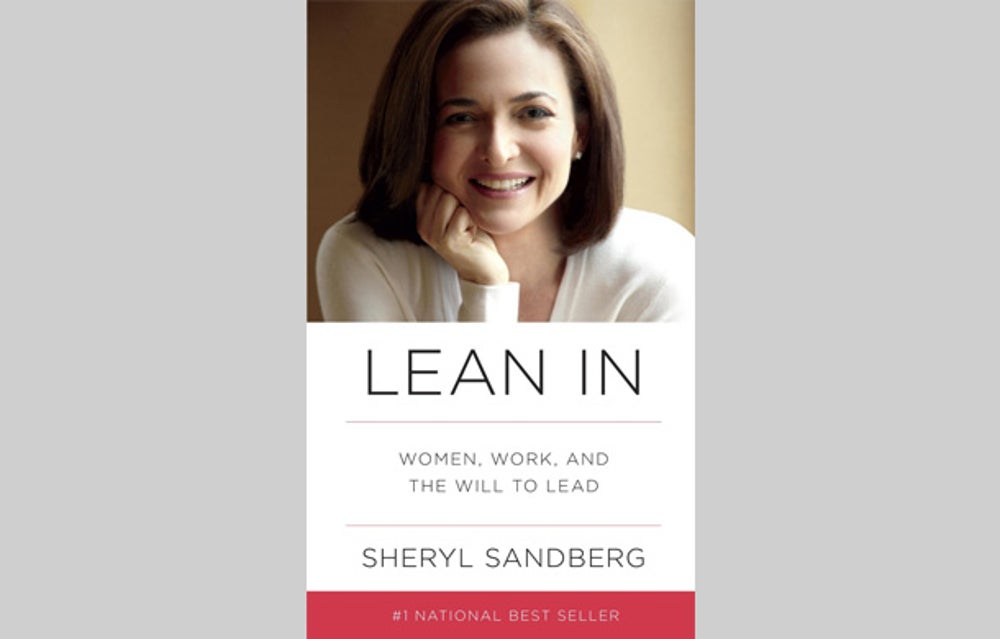 Men vastly outnumber women in high-level executive positions across the world, and Facebook COO Sheryl Sandberg says that women need to take charge of changing it themselves.

Sandberg's book started her "Lean In" movement for female empowerment, which helped initiate a global conversation about women's equality in the workplace.

10 New Books for Leading in a Hybrid Work Environment

No, Books Are NOT 'the New Business Card'

Increase Your Business Acumen with These 12 Books