On Wednesday, Starbucks announced it would be selling a Birthday Cake Frappuccino from March 26 to March 30, to celebrate the drink's 20th anniversary. The drink blends vanilla bean and hazelnut flavors and is topped with raspberry-infused whipped cream.

The Birthday Cake Frappuccino prompted us to wonder what other quirky Frappuccino flavors Starbucks has served around the world. Here are 10 of our favorite icy creations crafted from Brazil to Japan that you won't find at your local coffee joint. 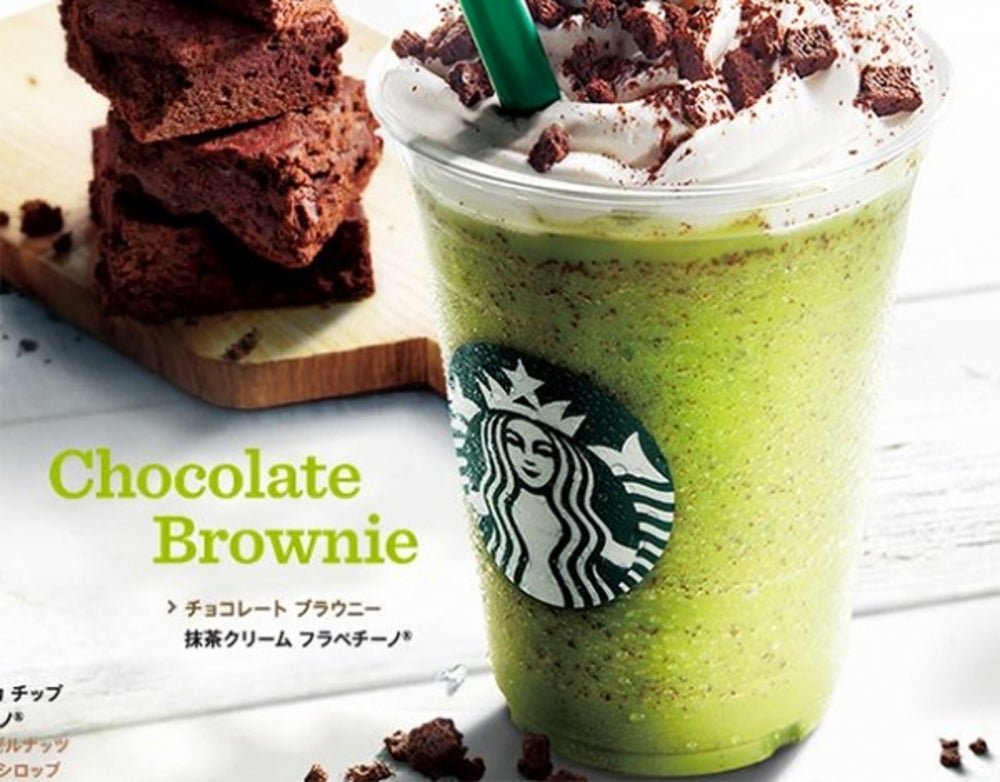 Crumbling baked goods in Frappuccinos is becoming a trend around with world with items like the Mocha Cookie Crumble Frappuccino and the Chunky Cookie Frappuccino. Unsurprisingly, Japan was a head of the trend, with the Chocolate Brownie Matcha Green Tea Frappuccino, a treat that blended chocolate brownie pieces into a green tea Frappuccino. 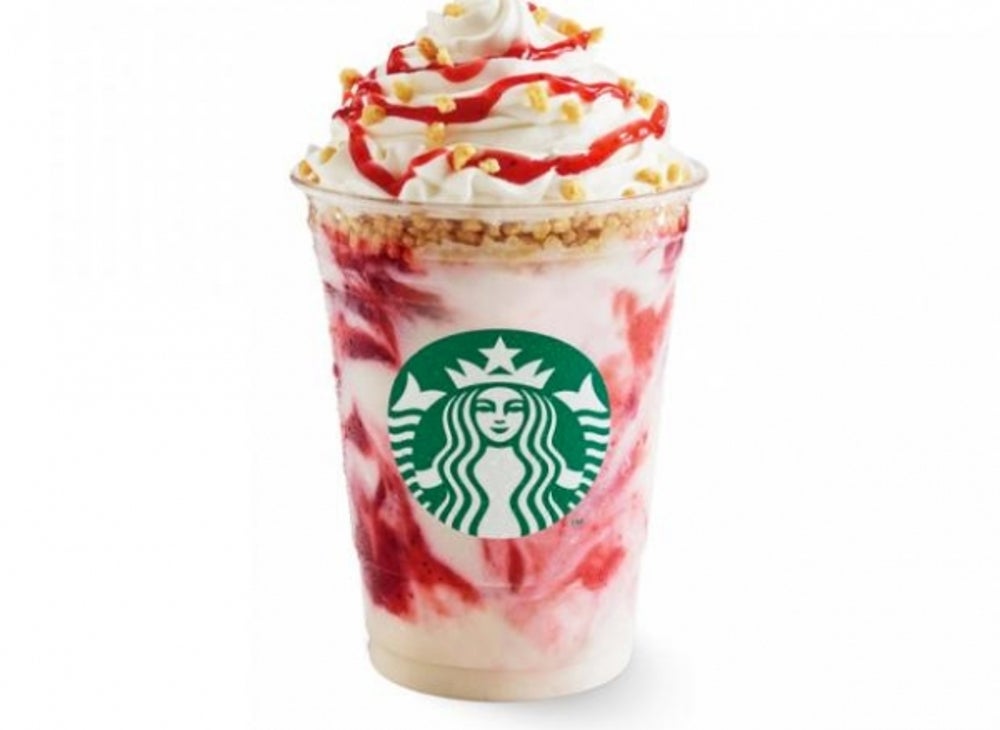 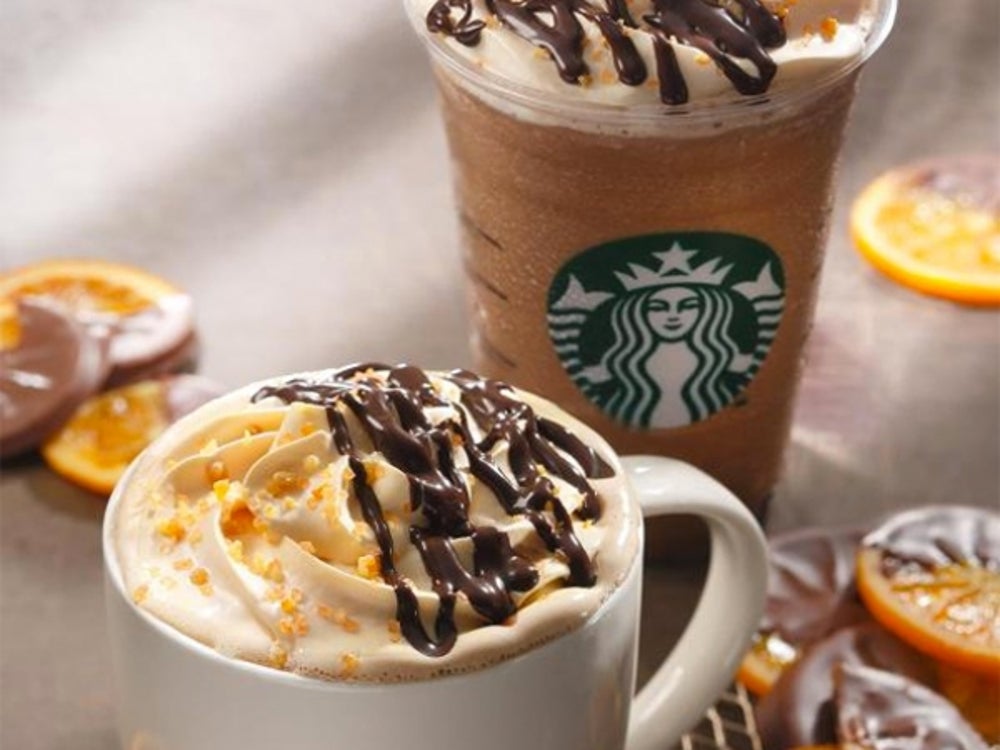 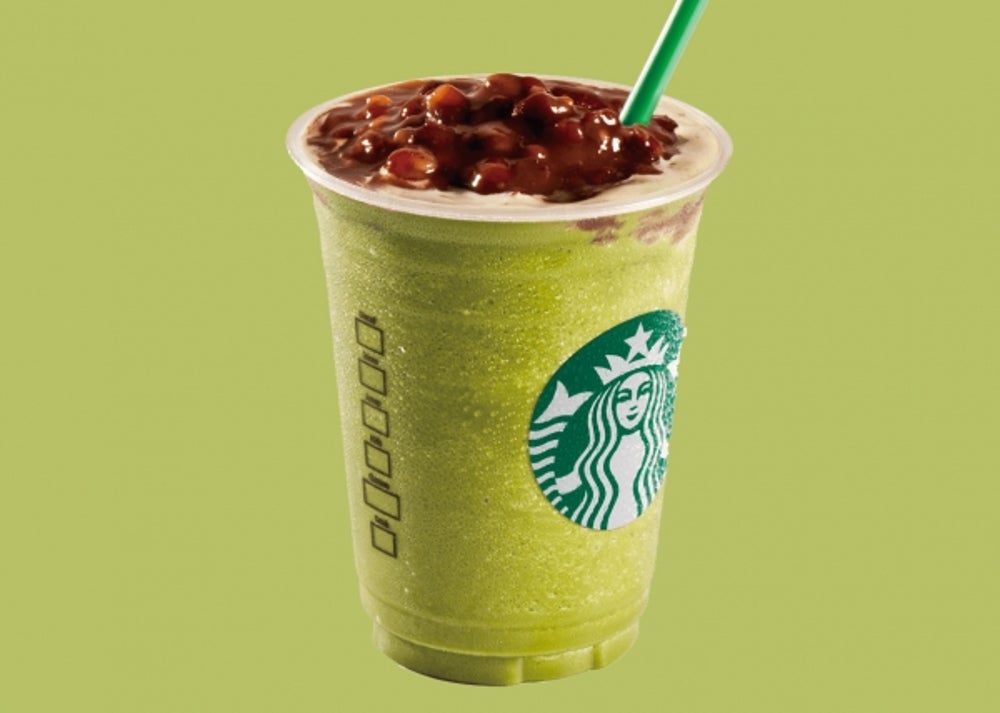 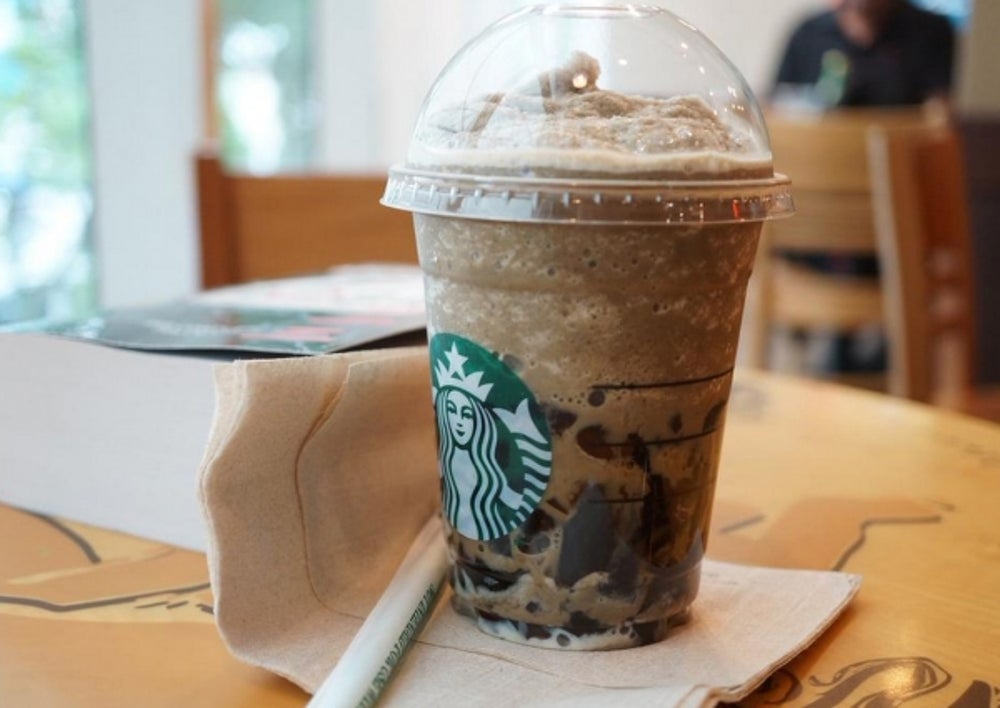 Coffee and tea jelly is an Asian gelatin delicacy that has not yet caught on in the U.S. In this Frappuccino, Starbucks blends a Frappuccino flavored with Hojicha, a green tea, with jelly made from Earl Grey tea. 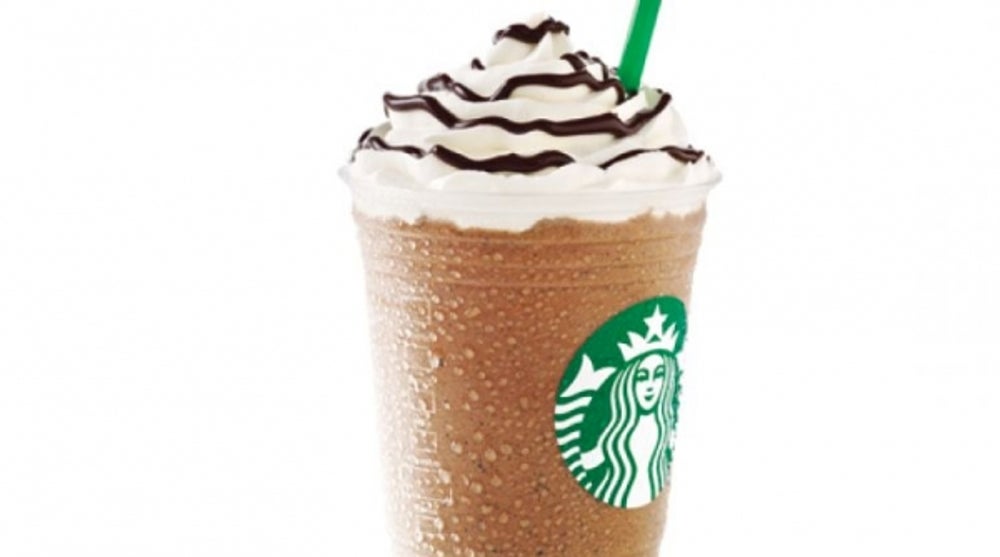 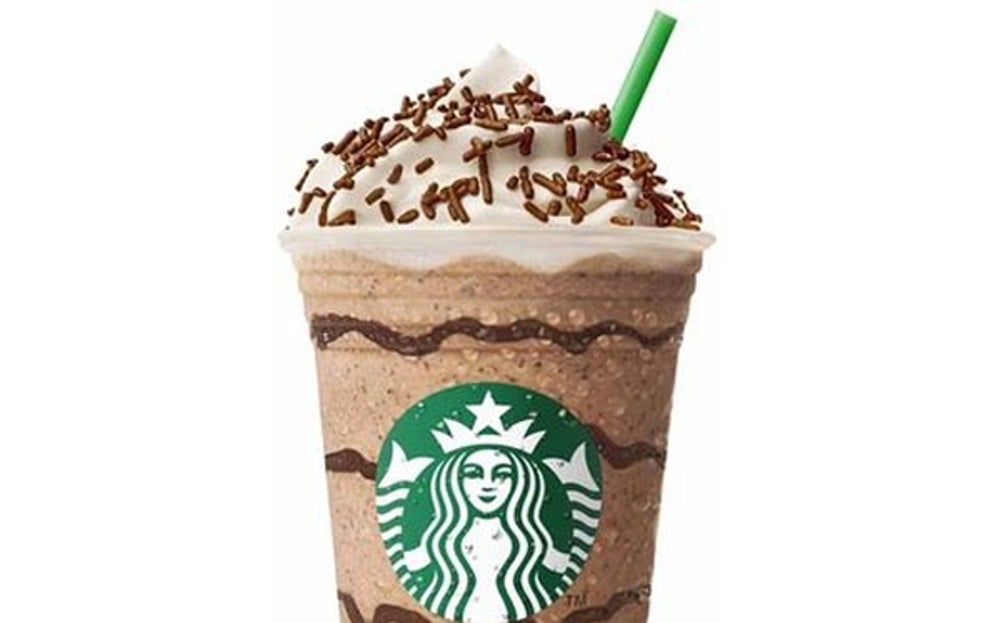 Image credit: Starbucks
Like Algarrobina, Brigadeiro is another local flavor that found its way into a Starbucks drink. Brigadeiro is a Brazilian chocolate dessert. Starbucks attempted to capture the decadent essence of the treat with a Frappuccino that blends together ingredients including chocolate chips, white mocha sauce, mocha sauce and Brigadiero sauce. 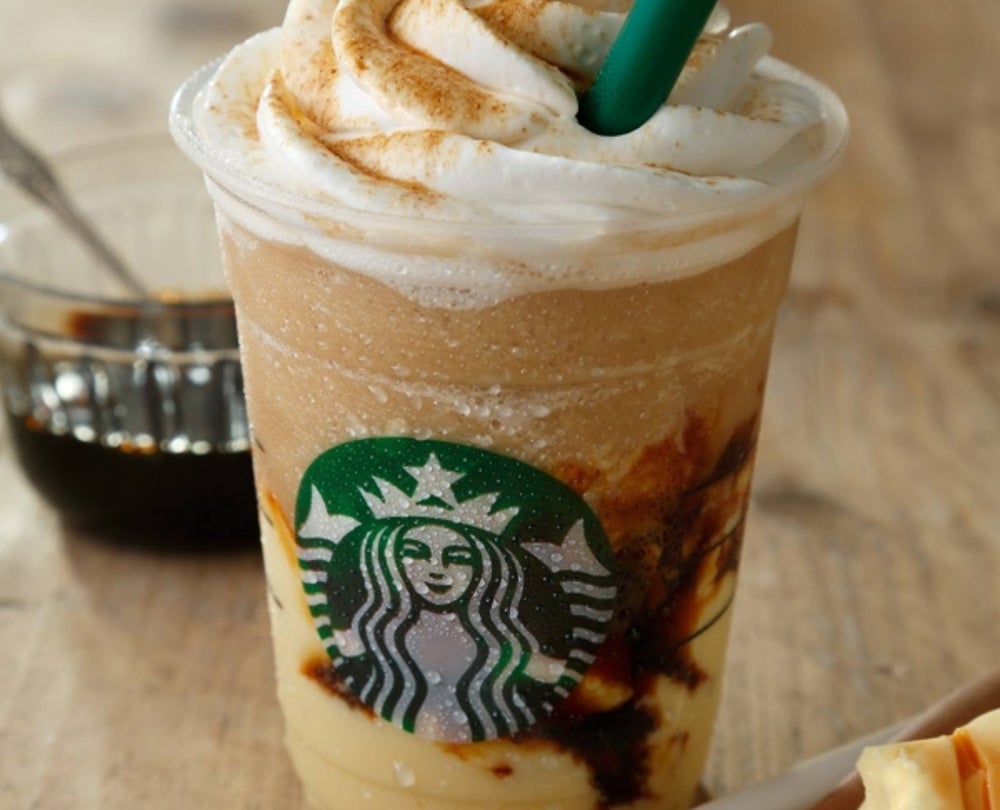 Caramel & pudding Frappuccino
Image credit: Starbucks Coffee Japan
While Starbucks brought back the Carmel Flan Frappuccino in the U.S. in February, a similar beverage has been around in Asia for nearly a year. In fact, the Japanese flan beverage goes even farther than its American counterpart: while the U.S. serves up a beverage inspired by flan, the Japanese Frappuccino actually has custard pudding mixed in. 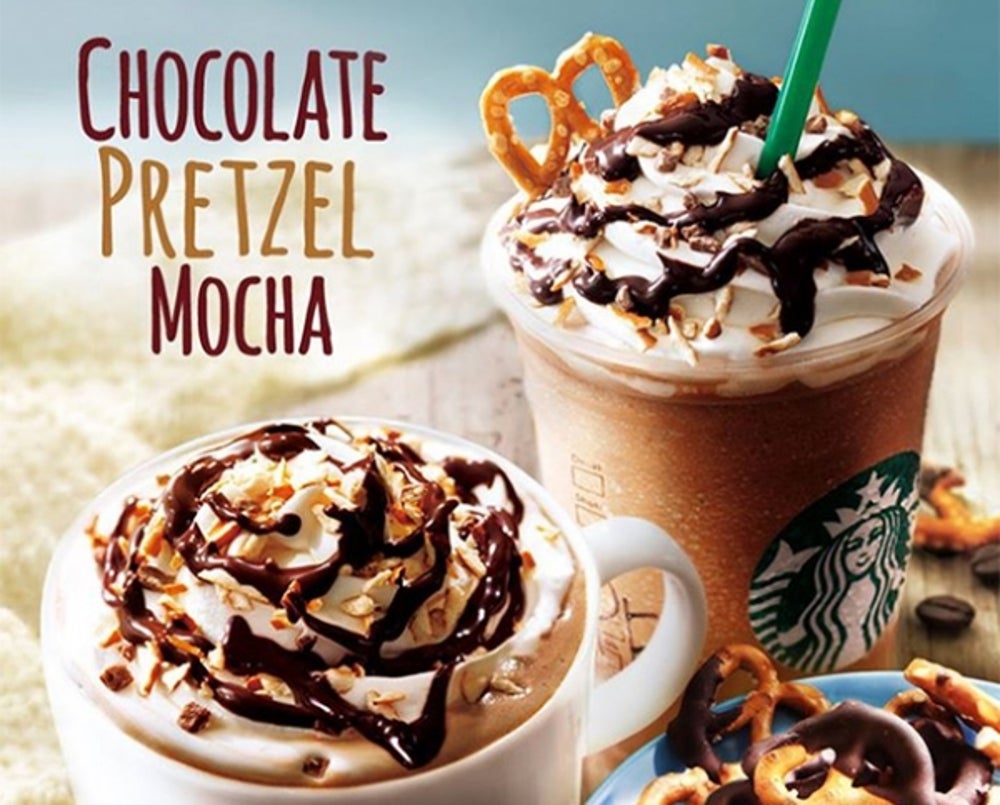 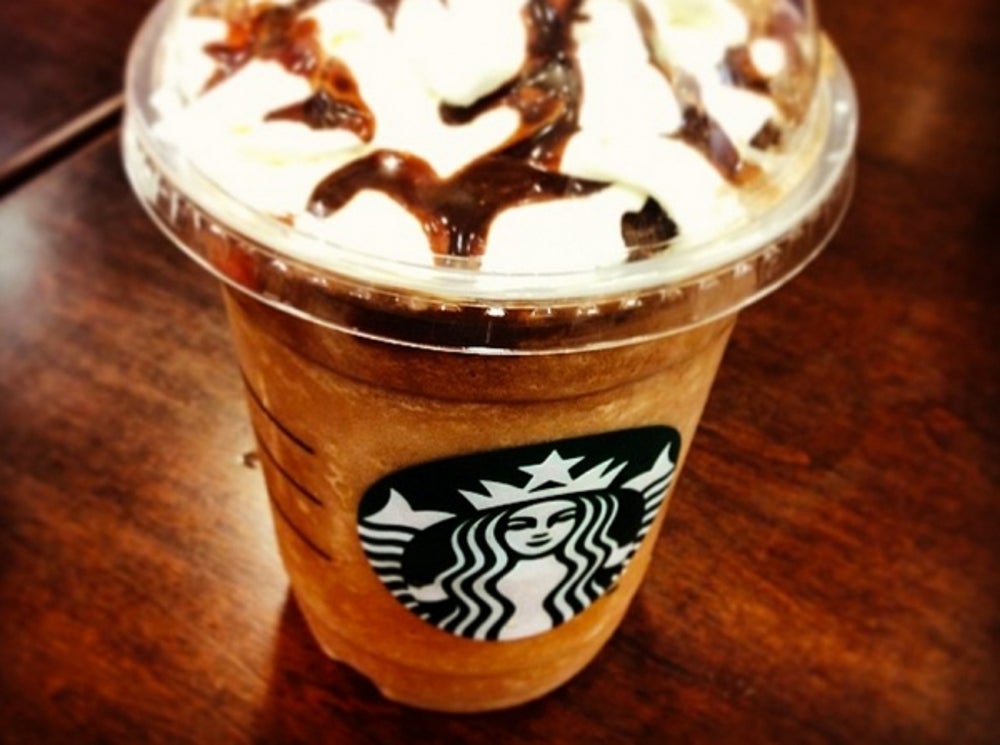 Fresh Banana & Chocolate Cream Frappuccino
Image credit: bearoflatteart via Instagram
Starbucks seems to always be debuting a new quirky limited time offerings in Japan. One of the tastiest: a chocolate banana Frappuccino. The drink launched in April 2014, and involved blending a whole banana into a chocolate Frappuccino before topping off the concoction with chocolate brownie crumble, whipped cream and chocolate sauce.
More from Entrepreneur