Laura Entis
April 17, 2015 5 min read
Opinions expressed by Entrepreneur contributors are their own.

Running a company is time consuming: Success largely depends on perspiration and effort. But inspiration -- that sudden, visceral jolt that occurs when an idea, seemingly out of nowhere, clicks into place -- also plays a role. Unfortunately, inspiration can be hard to schedule on a calendar.

That said, there are places and states of mind that encourage it to strike. Shaking up normal, daily routines often helps, as does seeking out new surroundings.

With that in mind, we asked the entrepreneurs from accelerator program Techstars New York's latest graduating class to share where they turn when searching for inspiration. 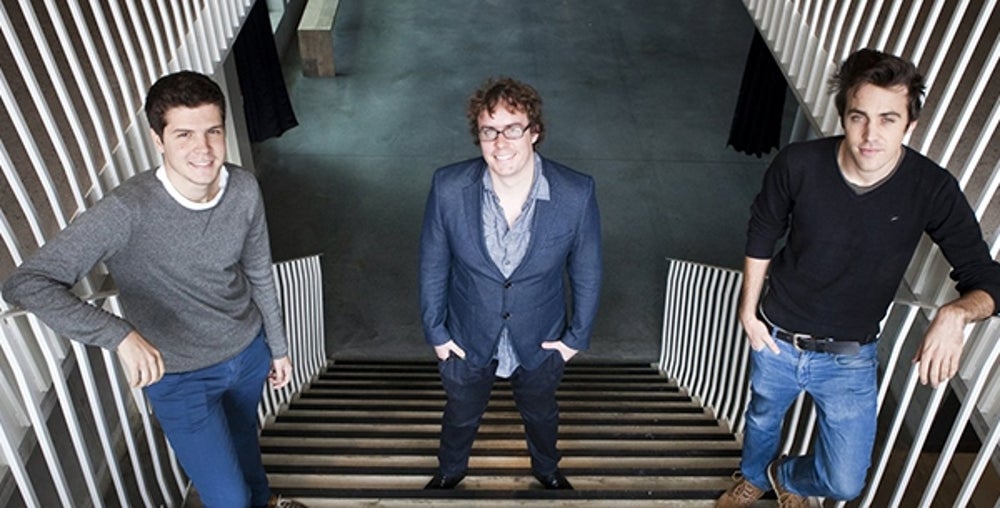 When you’re running a startup, there are always 101 things to do and more problems to solve than there is time. Often, the most creative ideas emerge when you get away from all that. We came up with our best ideas when we were in park outside of Santiago de Chile in South America and really took the time to think things through. After the Techstars program, we’re planning to go on a company trip and spend some time outdoors away from New York to revitalize and get some new creative ideas.

2. Leave the cell phone behind 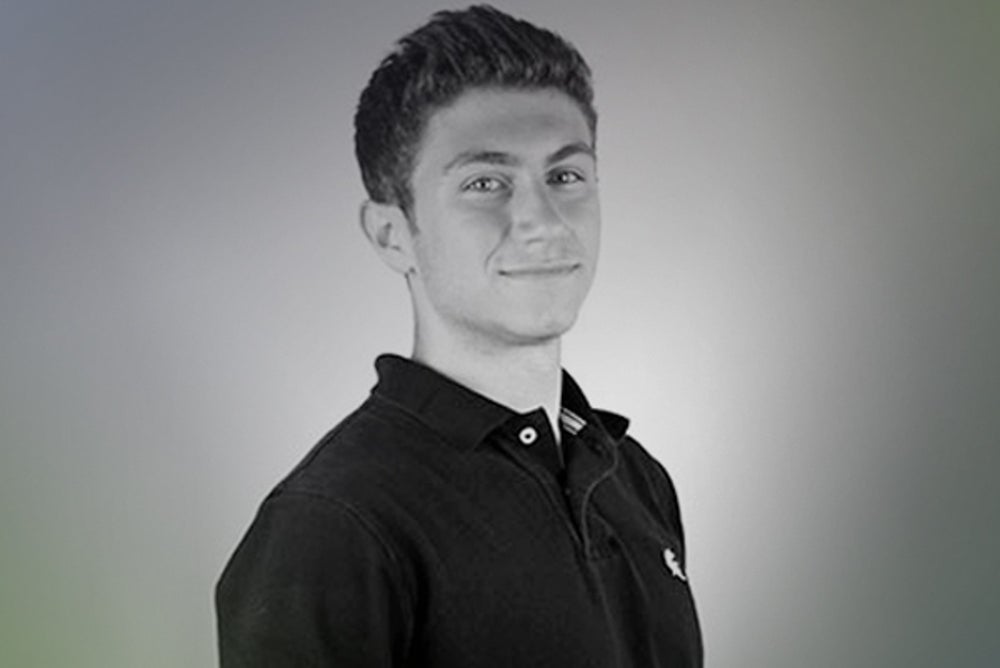 Getting away from your desk and taking a walk outside always gives me inspiration. I find myself rushing around with my head down for most of the day, so taking a minute to pick your head up and go for a slow walk tends to clear my mind. If possible, I'd try to leave your cell phone on your desk 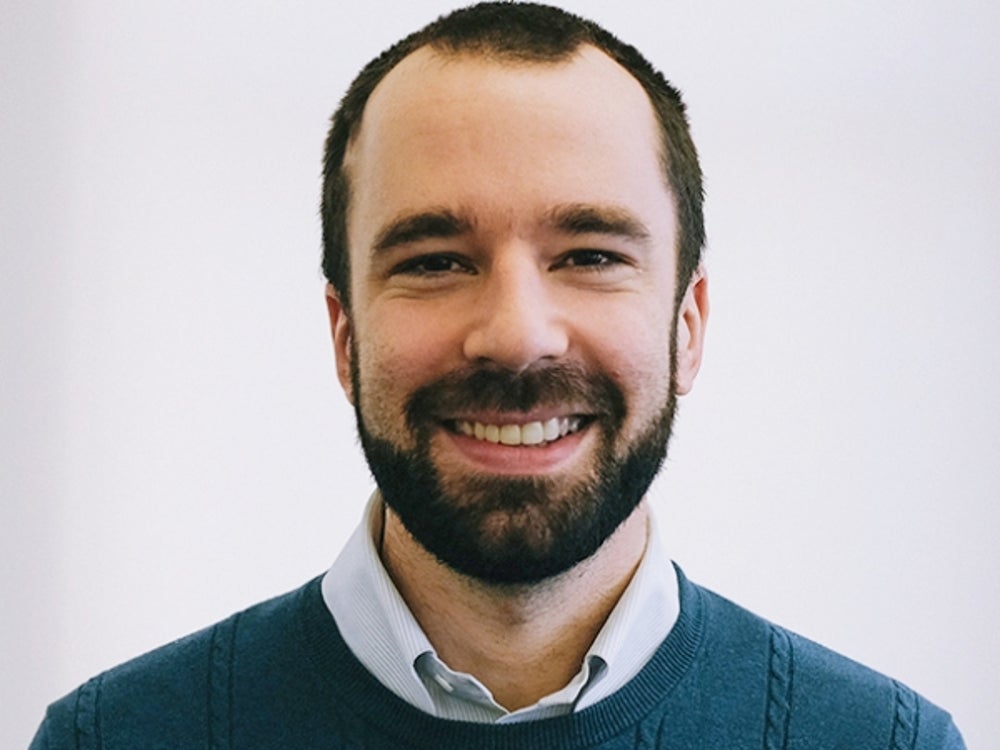 I do most inspirational thinking while involved in some type of repetitive physical activity such as running, swimming, or biking. I find it lets be more creative by letting my brain work in the background over a longer period of time. If I try to think too hard about something then it usually fails, but breaking it down into little pieces and doing something else at the same time allows me to stretch that period of thinking and generally the result is more creative and more satisfying. 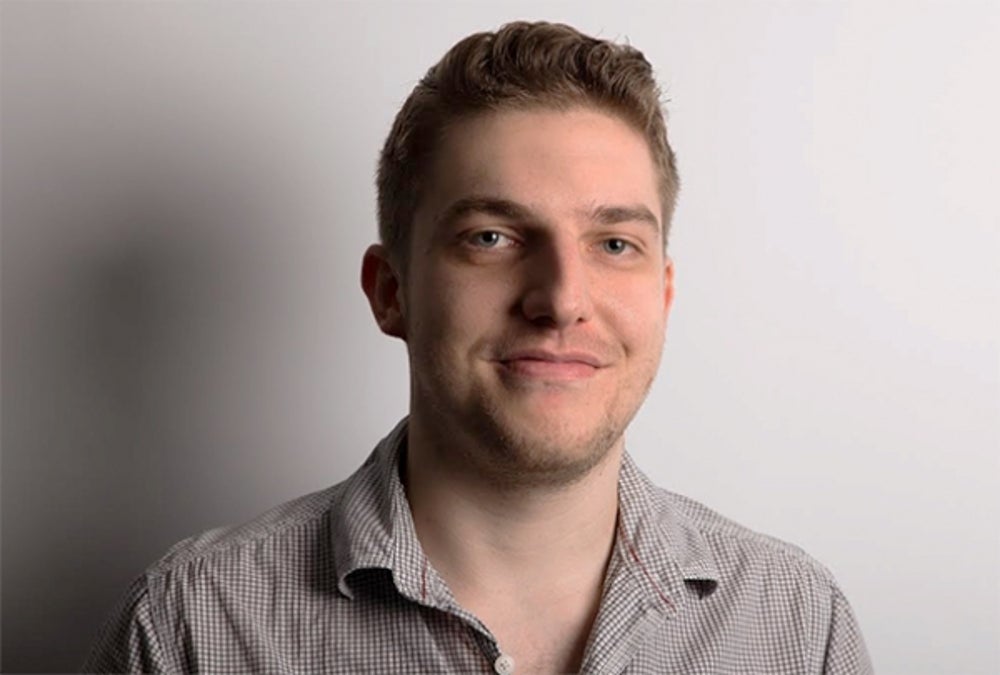 The shower. It might be cliché, but that’s where my thoughts are clearest and I’m able to organize them the best. 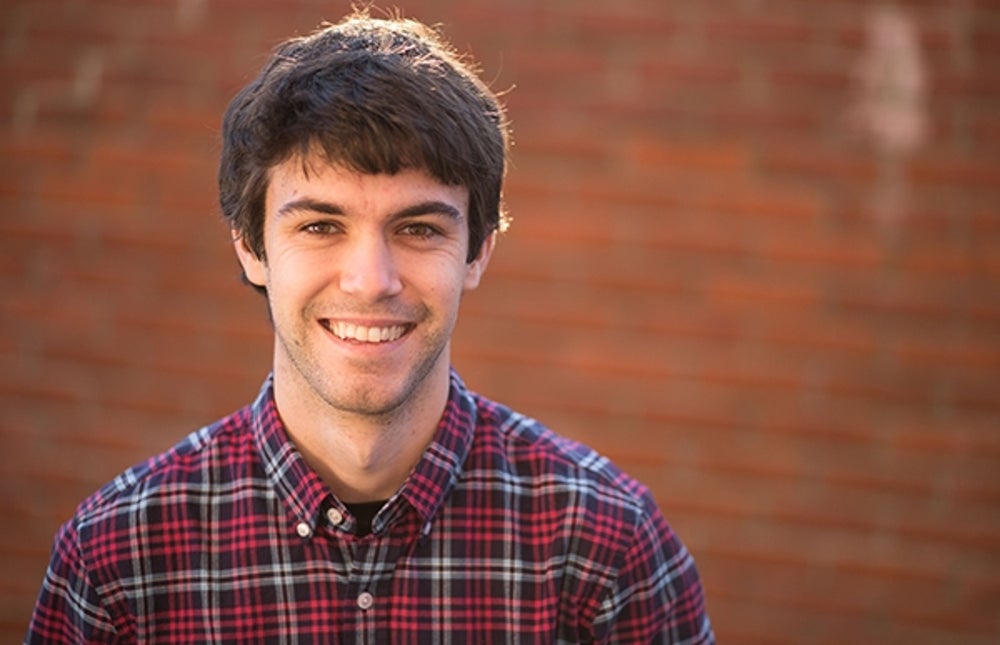 We started the company in Vermont, and occasionally we go back for a meeting or a ski trip. I still haven’t found a better place to clear my mind so if you have the time, spend a weekend in a place with big sky, lot of trees, and craft beer. If you need a more immediate source of inspiration, playing an instrument can get your brain working in new ways.

6. Turn up the radio 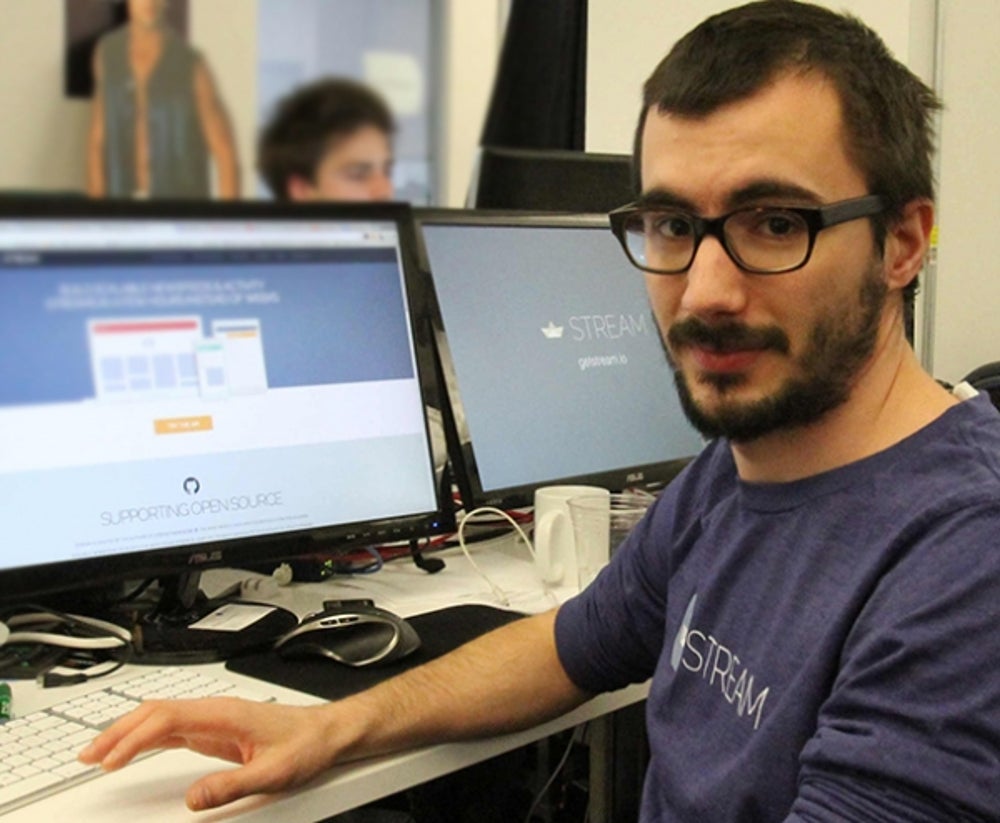 Loud music can do wonders. 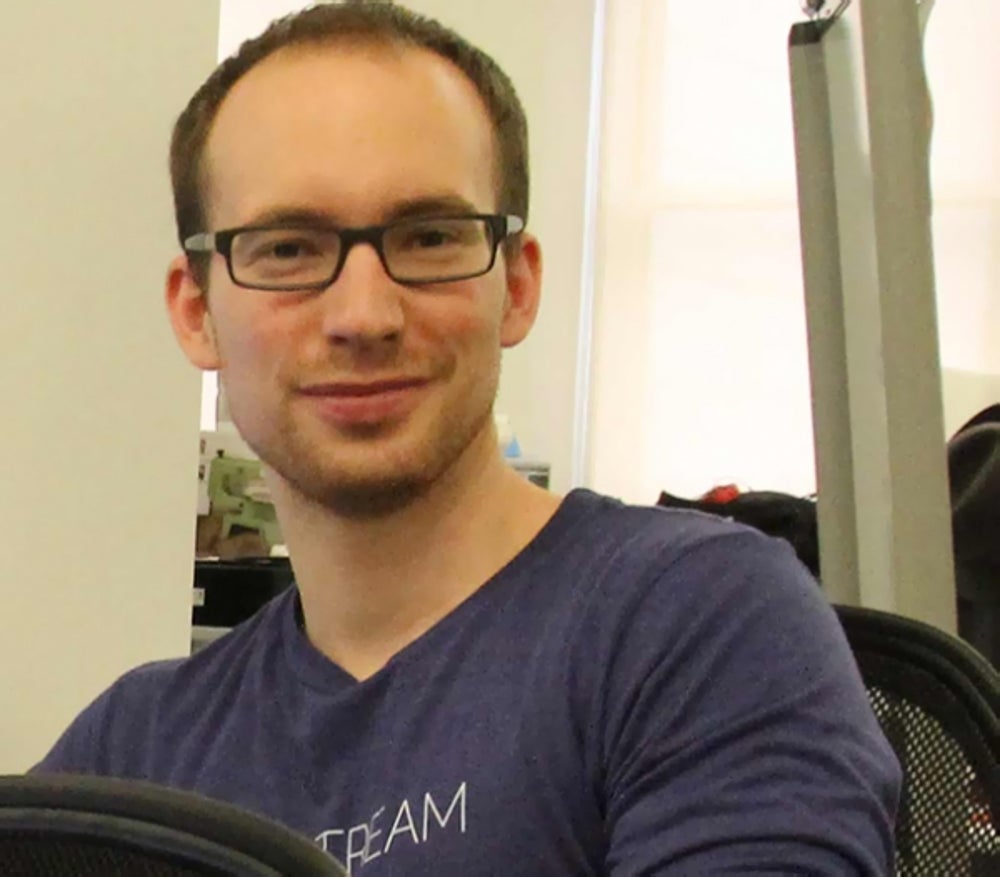 Go for a walk. For me, New York City is inspiring.

8. Carve out a quiet space 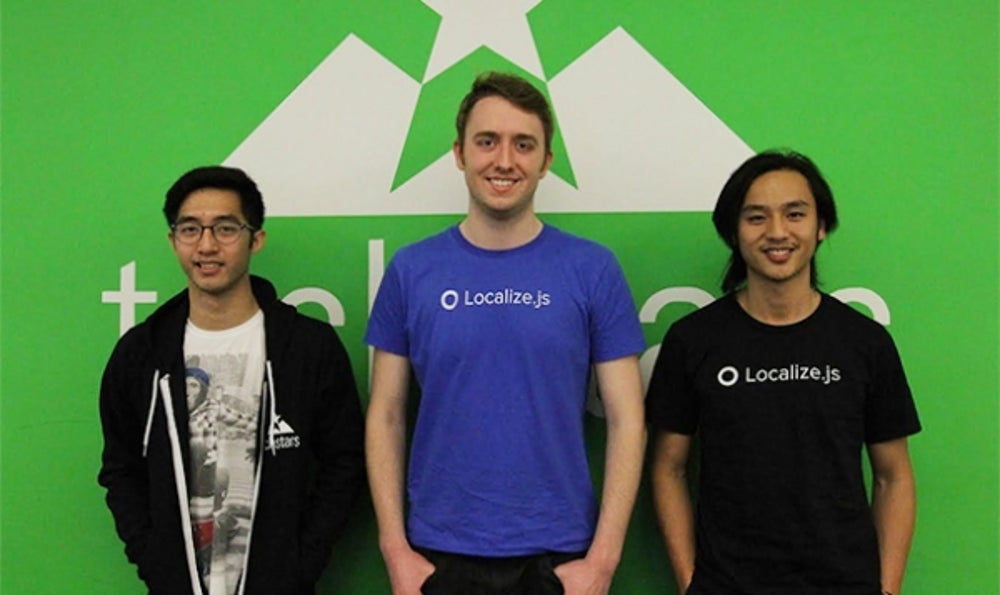 The Techstars office is in a crowded co-working space. There’s always at least six people within arm’s reach. It can be difficult to think creatively with a clear head with so much going on around you all the time. When I need inspiration, I escape to a huge beanbag in the corner of our office, where it’s quiet with no distractions.

9. Hit the gym (and don’t forget the steam room) 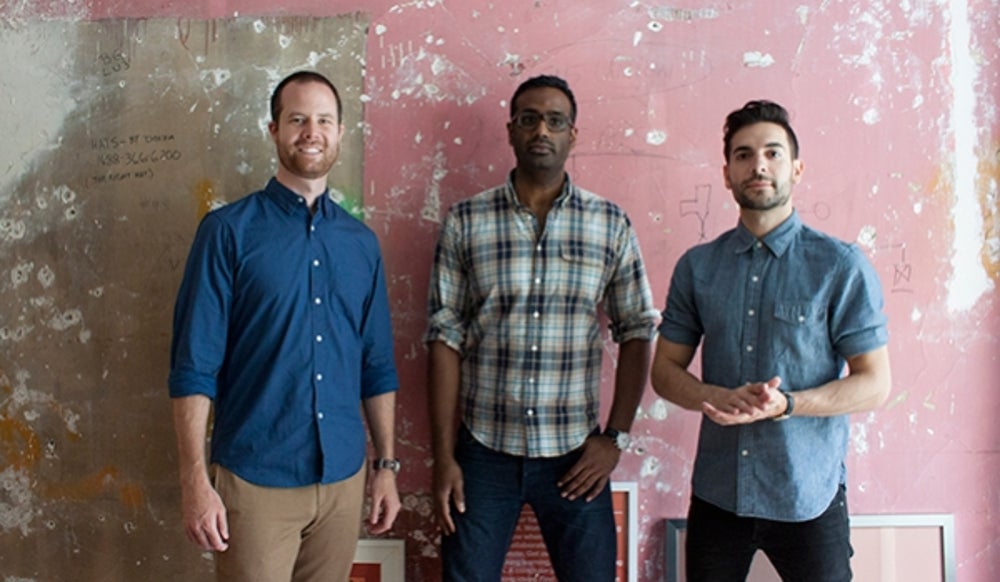 When I need that inspirational fix, I hit the gym. Fortunately at the Techstars HQ we're only a couple blocks from an Equinox. Combine weights, 140 bpm, eucalyptus towels, and a steam room, and I've found that I can actually both work through a lot of problems and get inspired on how to move the business forward. 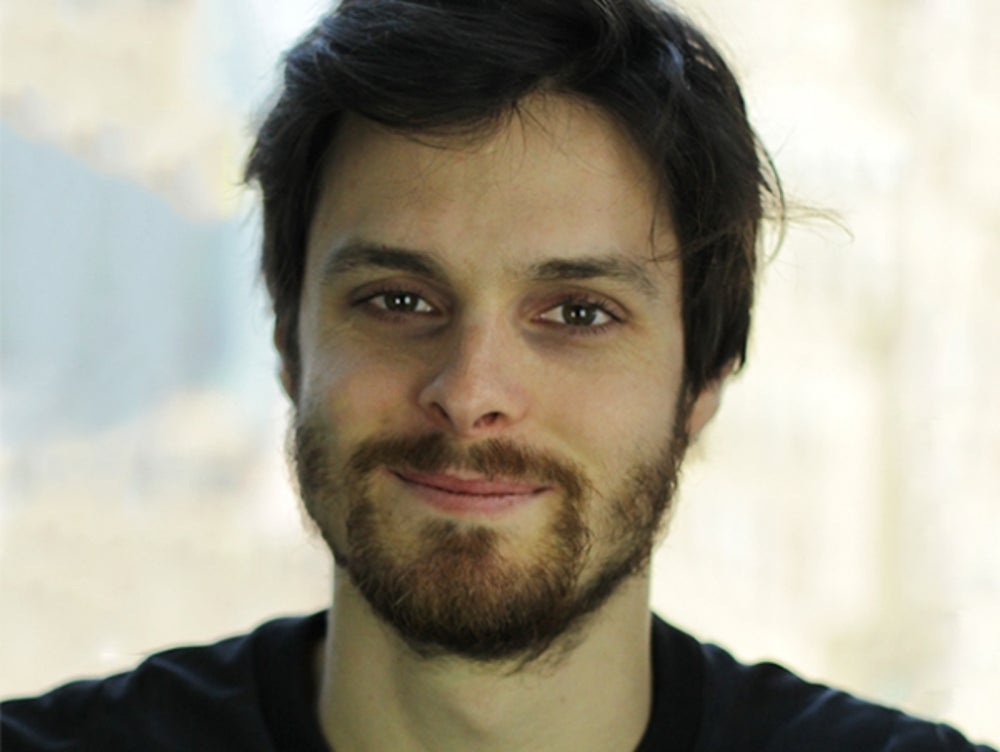 Music inspires me, so I browse new projects of composers on my company’s homepage. Listening to the music of our composers is the best way for me to get inspired and do my best for them. 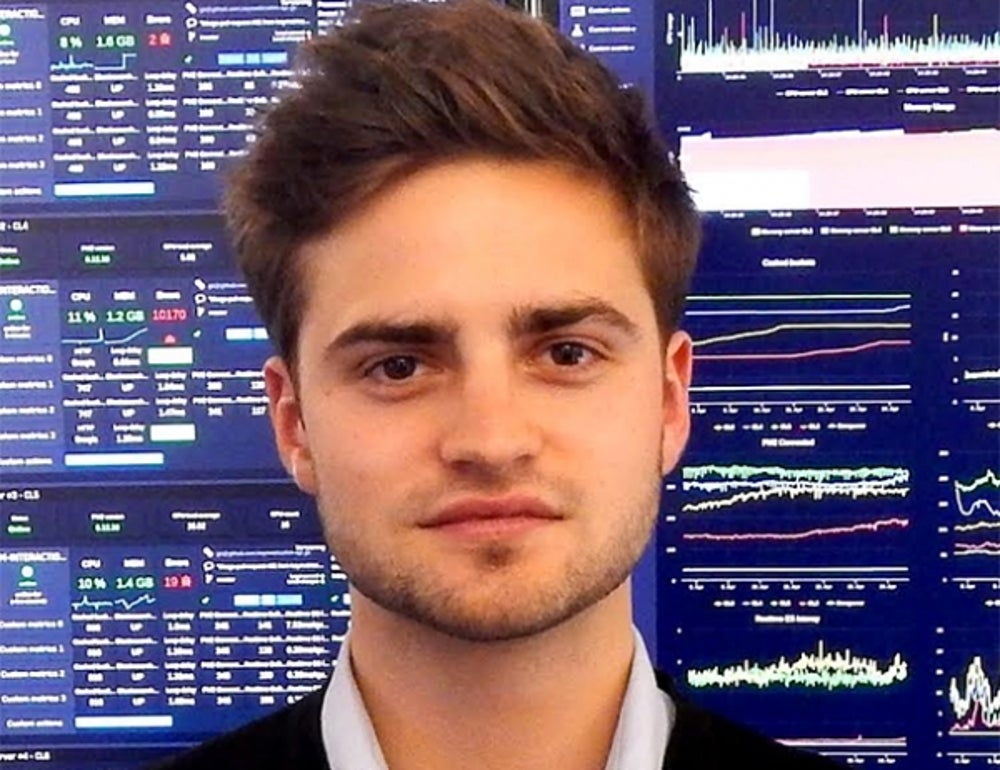 I am very curious by nature, and I believe that curiosity is the main fuel of my inspiration. I can easily spend hours reading code and projects on the internet, and this definitely helps me to find unique and original ideas that make the difference. Knowledge is also key to inspiration, as it creates a fertile soil for innovative ideas to emerge. In brief, be curious and never stop learning.

12. Swap your office chair for a sofa 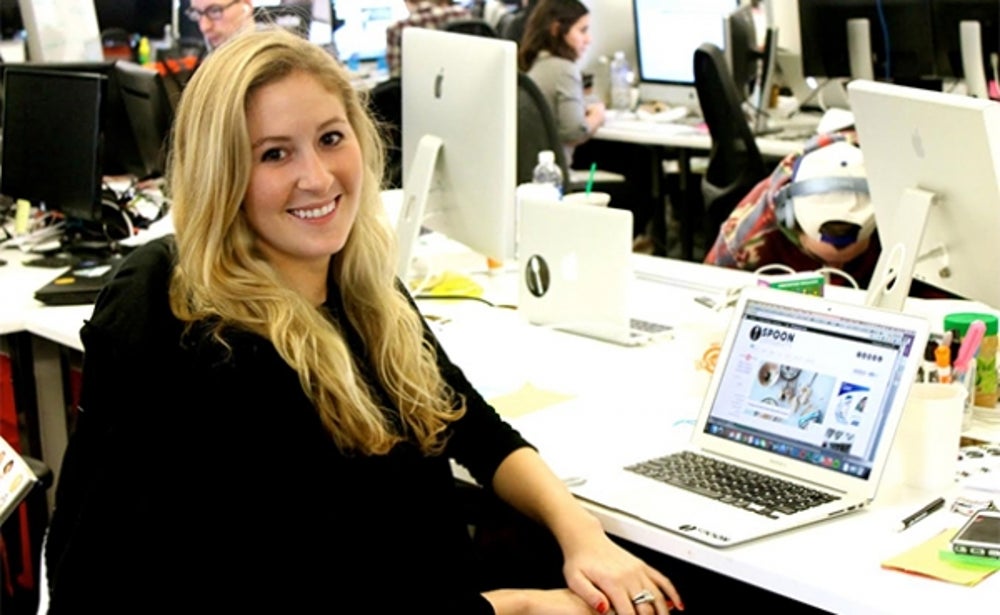 One of our team member's apartments. We've had some great team bonding and brainstorming sessions offsite, on someone's couch, with some wine and good food. It's nice to have a change of scenery, and it lets everyone take a step back and look at the business from a distance, in a more relaxed environment. It's in those situations that the creative juices start flowing.