Elon Musk Profiled Kanye West? The Most Surprising Pairings on the TIME 100 List.

Every year, TIME magazine recruits 100 individuals at the top of their fields, from politics to film to sports, to write about of the world's 100 most influential people. This year, the authors of the mini-biographies are just as telling as the people TIME chose as the top influencers in the world.

Some of the pairings make sense. Of course Hillary Clinton would write up a profile on fellow Democrat Elizabeth Warren, and who's better to cover the power of Pope Francis than Archbishop Emeritus Desmond Tutu? Others took a little unraveling, but when you understand that Taylor Swift named her cat after the character Mariska Hargitay plays on Law & Order, the pairing of two powerful women in show business makes perfect sense.

Then, there were the true surprises. Here are the five pairings that surprised and thrilled us the most on this year's list of TIME's 100 Most Influential People.

Related: Adrian Grenier: To Succeed, Entrepreneurs Must Have a Social Mission 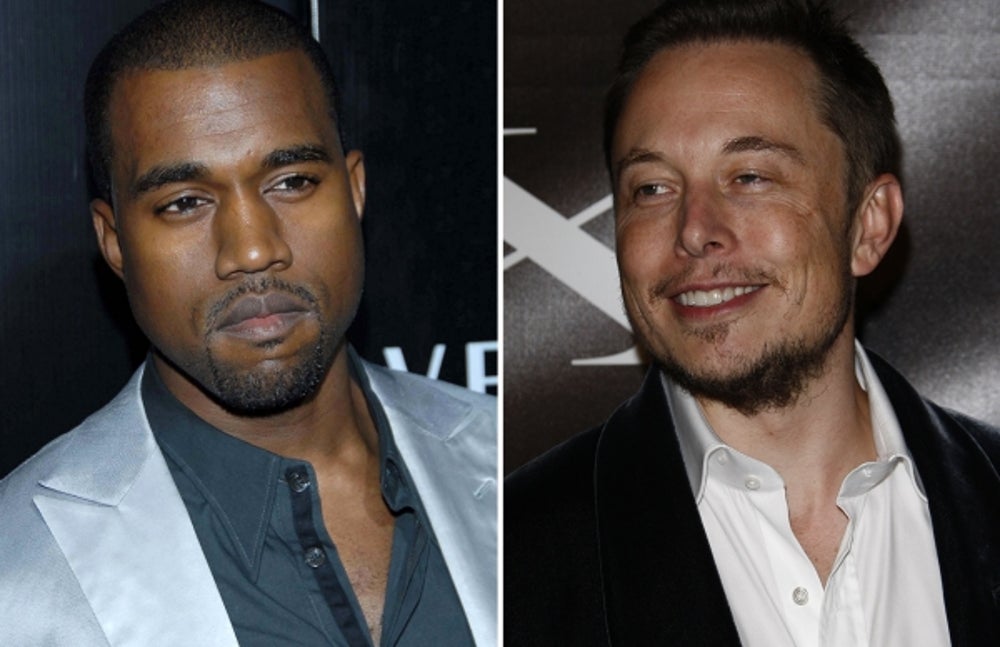 "The dude doesn’t believe in false modesty, and he shouldn’t."

Actually, this makes total sense: they're both entrepreneurs with big dreams whose ideas are perceived as over the top and/or genius. It's just a matter of time until Kanye West is venturing into outer space with SpaceX or sampling an Elon Musk TED talk on his next album.

Related: Tend to Get Carsick? Steer Clear of Self-Driving Cars. 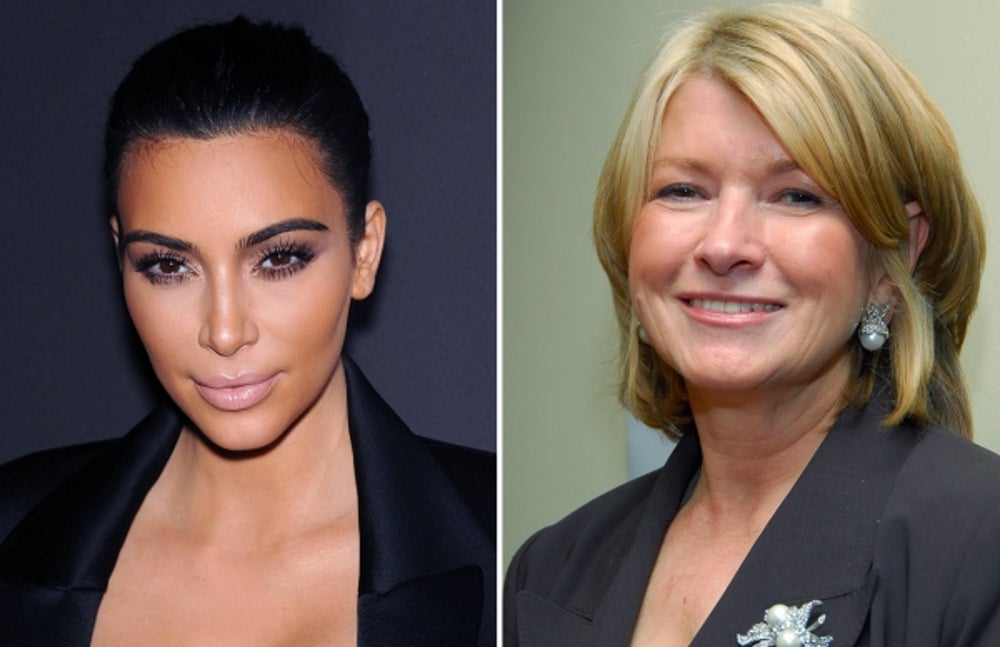 "Despite the flamboyance, the self-aggrandizement and the self-promotion (Kim set out to break the Internet by baring her bum in an extraordinary photograph), Kim comes across as an enviable big sister in a clan where everyone seems to love one another."

While Martha Stewart has a reputation for hating celebrities who try to follow in her footsteps, apparently Kim Kardashian's unique approach to constructing a media empire is just crazy enough to work for Stewart. 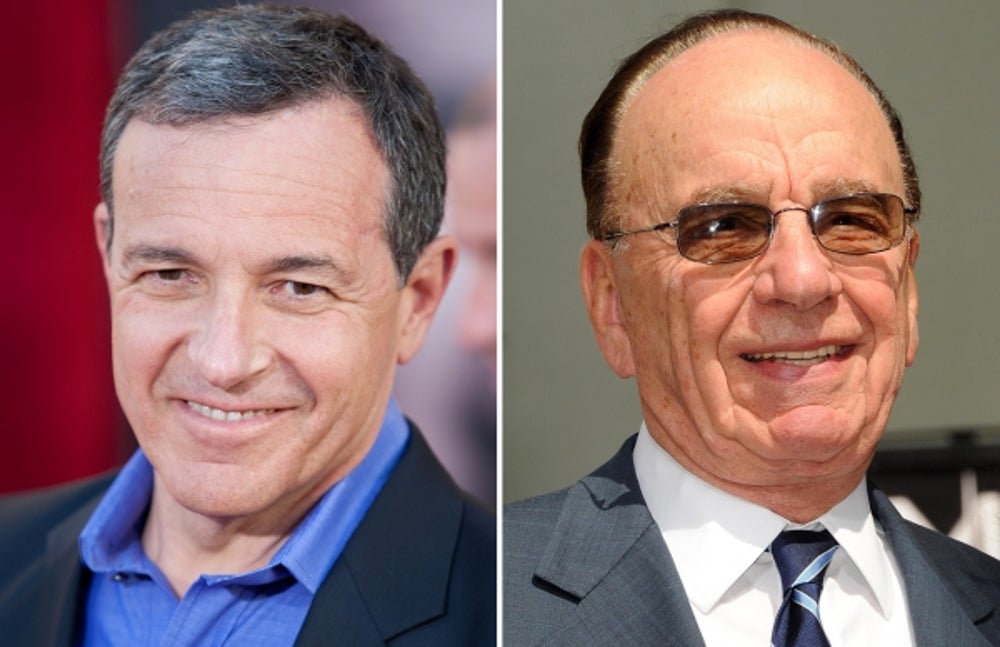 Under Bob, Disney is hardly 'Frozen' in time.

We didn't realize the CEO of 21st Century Fox would have such nice things to say about the CEO of The Walt Disney Company – or that he liked Frozen puns.

“Behave or else,” say leaders of the world’s most powerful countries—and Vladimir Putin continues to choose “else.”

As TIME's foreign-affairs columnist and president of political-risk consultancy Eurasia Group, Ian Bremmer certainly has a handle on Vladimir Putin's power. Still, on a list that gives well-known fans the chance to celebrate other famous celebrities, such as Mindy Kaling writing about Reese Witherspoon or Taylor Swift on Ina Garten, Bremmer's choice was still a surprise. 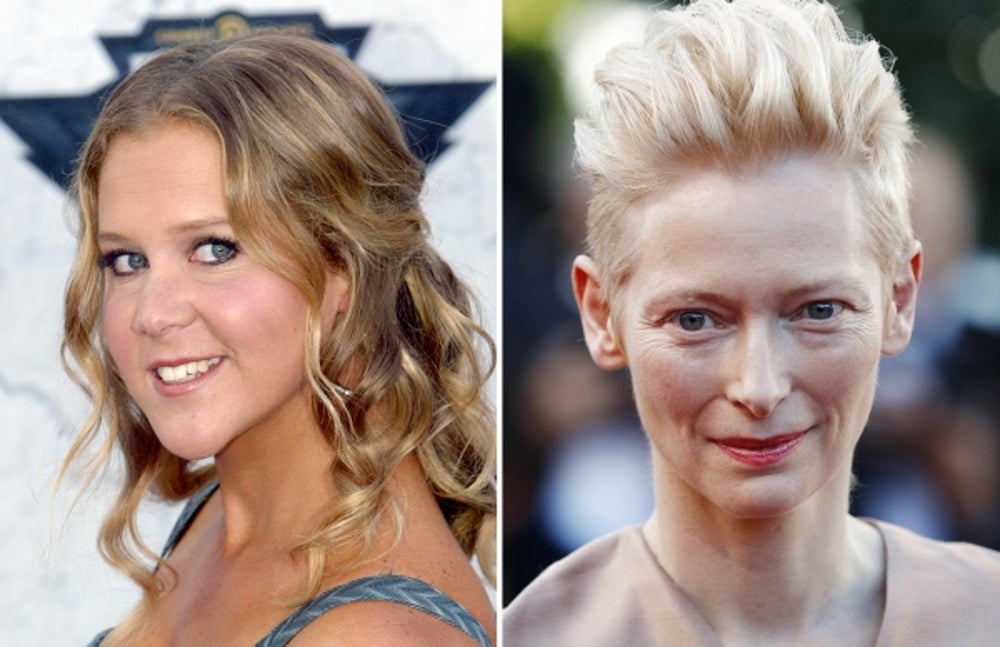 She’s the one who misses nothing: who buys no bullsh-t, fitted with a radar as keen as a rabbiting spaniel.

Tilda Swinton is famous for elegantly playing roles that transcend expectations and reality, from a cyborg to the White Witch of Narnia. Meanwhile, Amy Schumer is making a name for herself in the world of comedy by digging into the minutia of everyday life, with a special focus on life as a woman. How great is it that these two actors known for playing very different roles on the screen are actually friends in real life?