10 Companies That Are Probably Going Public in the Next Year

As so-called unicorns -- or private companies that boast valuations in excess of $1 billion -- become more and more commonplace, today’s IPO market has slowed significantly. If companies can continue to raise gobs of private equity, the thinking goes, then why withstand the scrutiny and liability of going public?

A handful of bold-faced IPOs have played out recently to mixed results. Alibaba raised $25 billion in the largest stateside offering of all time last September, though Etsy, following a successful April debut, has since plummeted to become the worst performing IPO of 2015.

Nevertheless, more offerings could be on the way, according to Pitchbook. The private equity and venture capital research firm has compiled a list of 10 U.S.-based companies that are likely to go public over the course of the next year.

Given that most companies tend to IPO after a Series C round of funding and after having raised $200 million in total, Pitchbook narrowed its findings accordingly. Additionally, IT and health care tend to be the most popular business sectors, accounting for 28 percent and 39 percent of all VC-backed IPOs over the past 10 years. 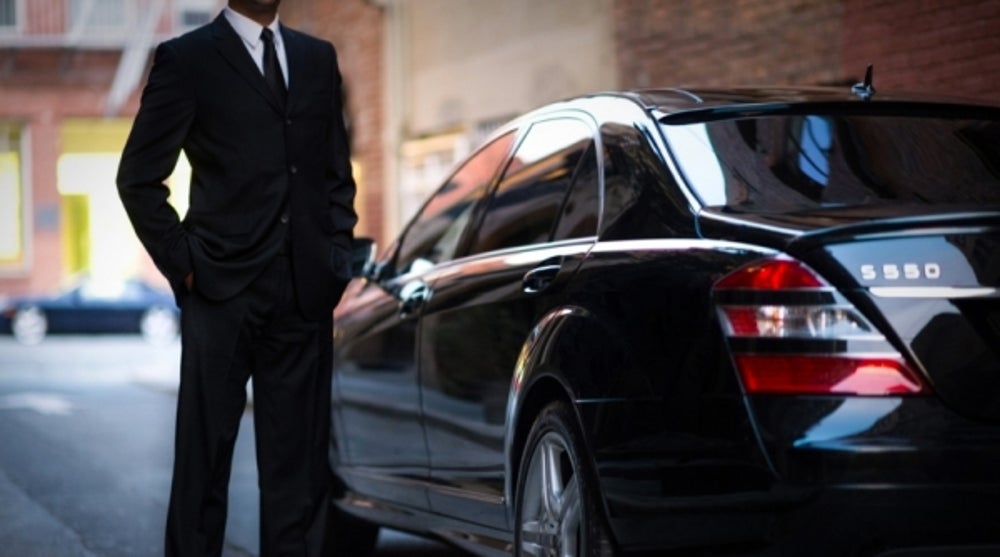 About: Perhaps no prospective IPO has been more fervently anticipated than that of Uber. As the second most valuable venture-backed company in the world -- second only to Chinese electronics company Xiaomi -- the ride-hailing platform currently operates in 57 countries. Uber is also eyeing a $2 billion round stateside and a $1 billion Chinese investment that could catapult its valuation to upwards of $50 billion. 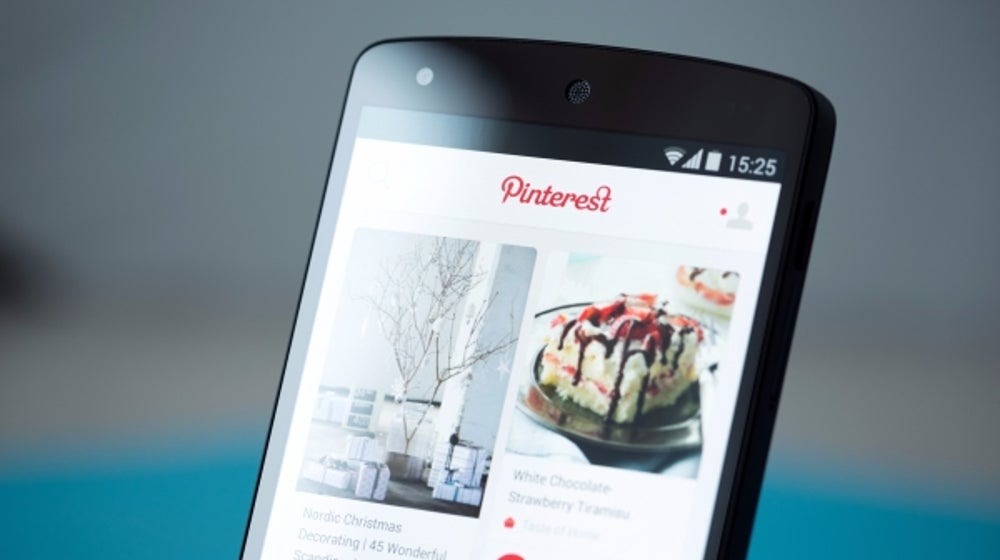 About: Digital scrapbooking service Pinterest counts a reported 70 million users worldwide and most recently raised a $186 million Series G funding round in May. Despite the San Francisco-founded company’s rapid growth, CEO Ben Silbermann said last year, “We haven't been focused on [an IPO] right now, because I think it's pretty early for us. And I wouldn't say it's the end goal for the company.”

Related: What You Need to Know About Those New Blue Price Tags on Pinterest 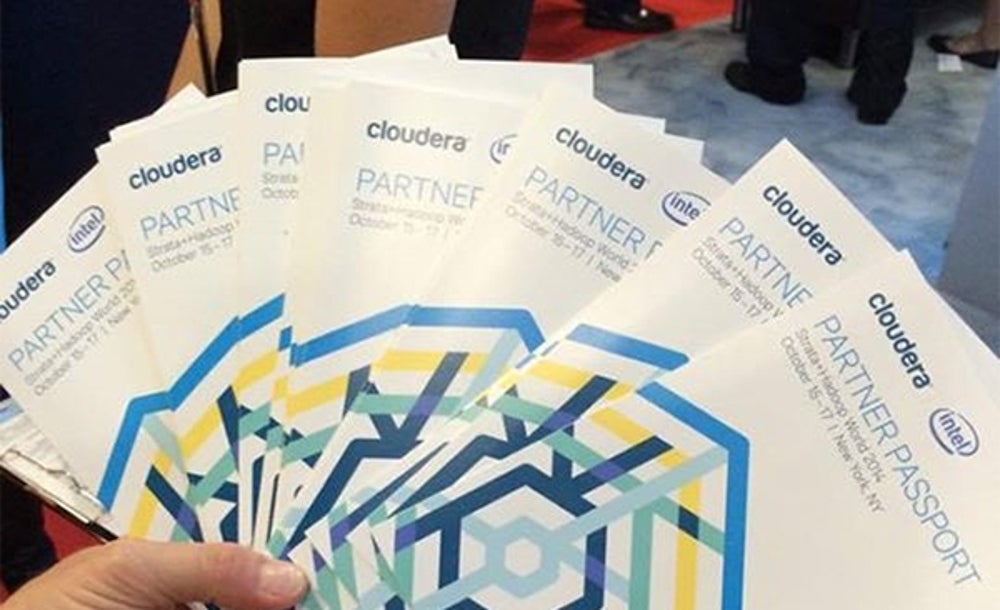 About: Cloudera is a Palo Alto, Calif.-based provider of Apache Hadoop software, which stores and processes data for businesses. Intel purchased an 18 percent stake in the company last year for $740 million, and Cloudera’s chief competitor, Hortonworks, went public in December.

“We’re of the size and scale that we could be a successful public company right now,” Cloudera CEO Tom Reilly said in February. “But we’re so well backed that we don’t need to go public to have access to financing.” 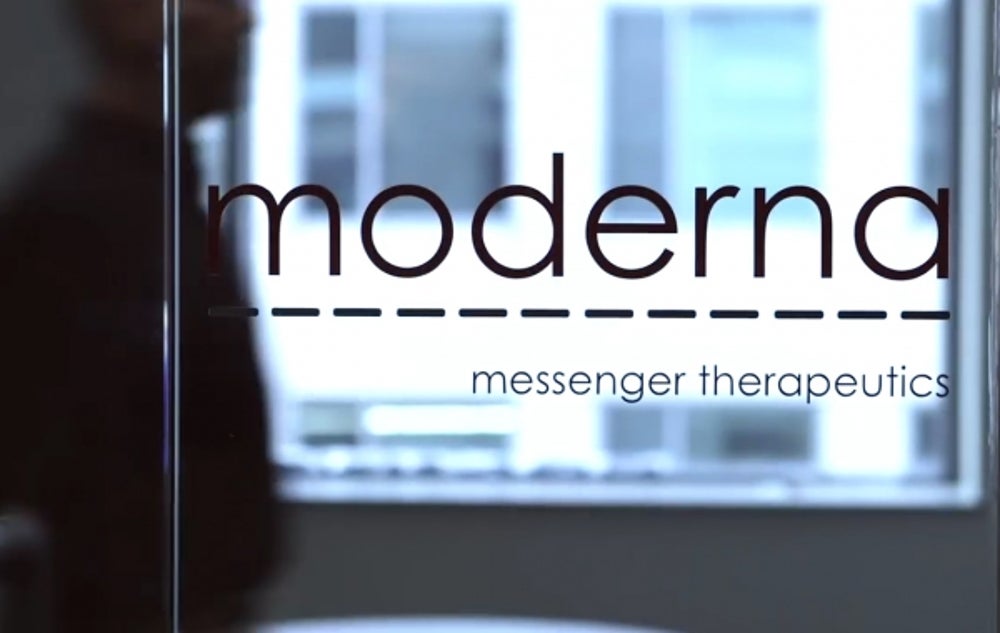 About: Moderna is a biotech company whose research revolves around messenger RNA to develop treatments for oncology, infectious and rare diseases. The company holds the distinction of having raised the largest single round of VC funding ever for a biotech startup: $450 million last January.

While Moderna doesn’t yet have a single drug in human trials, the company has garnered the eye of venture capitalists because its revolutionary proposition is to help people create medicine within their own cells -- leading to a massive variety of potential treatments that are faster to test and cheaper to buy.

Related: At SXSW: How Biotech Can Overcome Obstacles 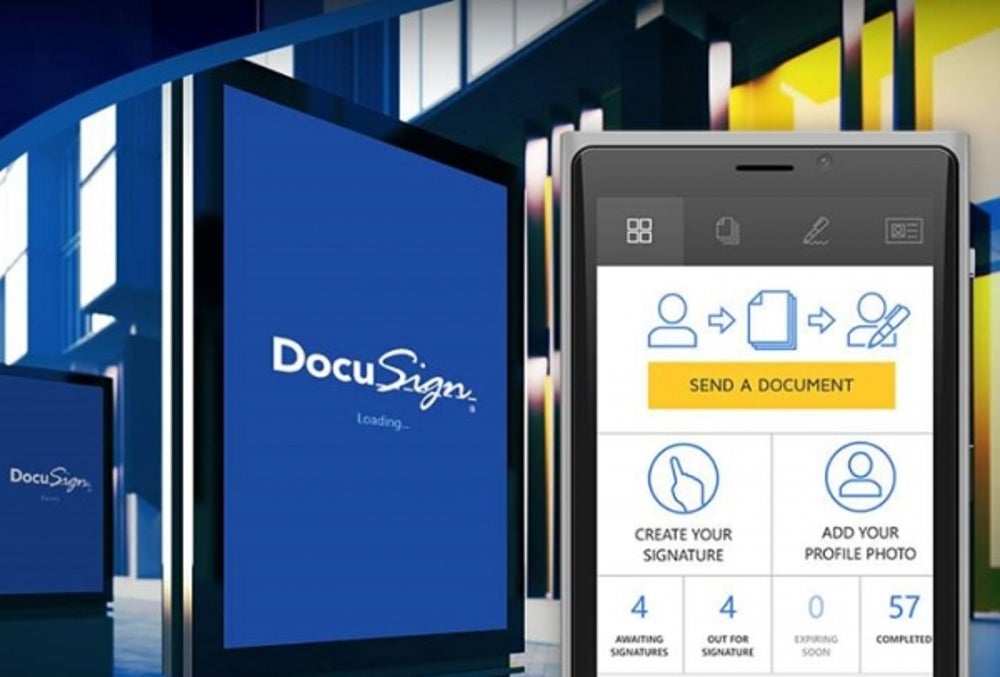 About: The electronic signature technology firm, which counts more than 50 million users across 188 countries, is the oldest company on this list. Initially created for real estate agents, DocuSign has come to be used in myriad sectors, including insurance, consumer goods, enterprise sales, financial, pharmaceuticals and more.

While reports of the company going public have been swirling for years, DocuSign said in May that it had indefinitely postponed an IPO when it raised $233 million from late-stage investors. 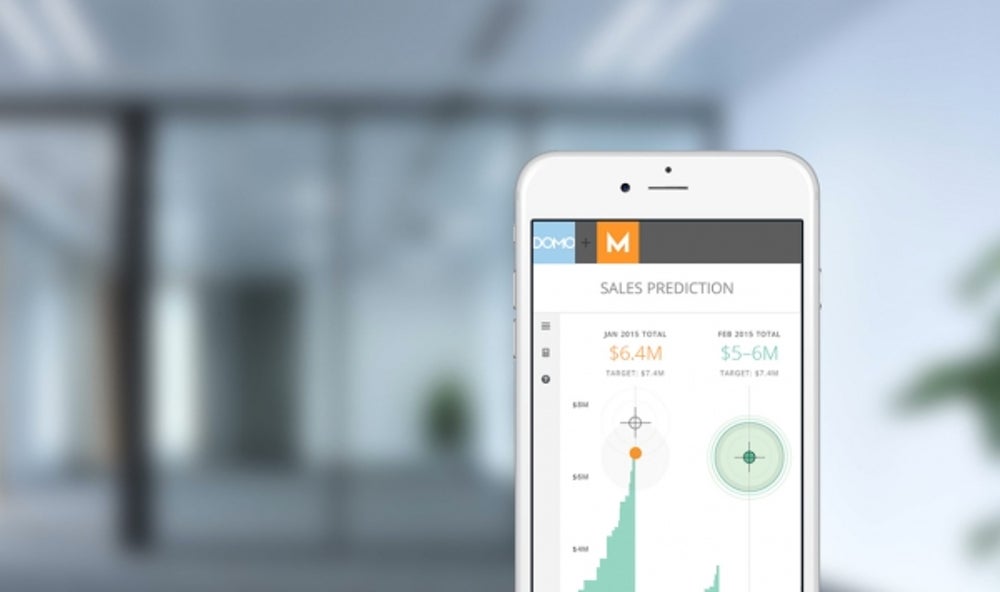 Image credit: Domo via google plus

About: Domo, a computer software firm based in American Fork, Utah, vends a business management platform that organizes company data into clear visualizations that are easy to share in real-time.

After announcing a $200 million funding round last April, Domo’s CEO Josh James said that the team was putting processes into place to take the company public by year’s end. Last August, for instance, the company hired CFO Bruce Felt, who has already overseen several IPOs in his career.

About: Prosper is a peer-to-peer lending community of roughly 2 million members, where users can invest in and request personal loans priced between $2,000 and $35,000.

A handful of the traditional banks that may have once be considered Prosper competitors participated in a $165 million funding round last April, including the investment arm of Credit Suisse, JPMorgan Chase, and SunTrust. The company’s biggest peer-to-peer competitor, Lending Club, went public last year in an offering that exceeded expectations. 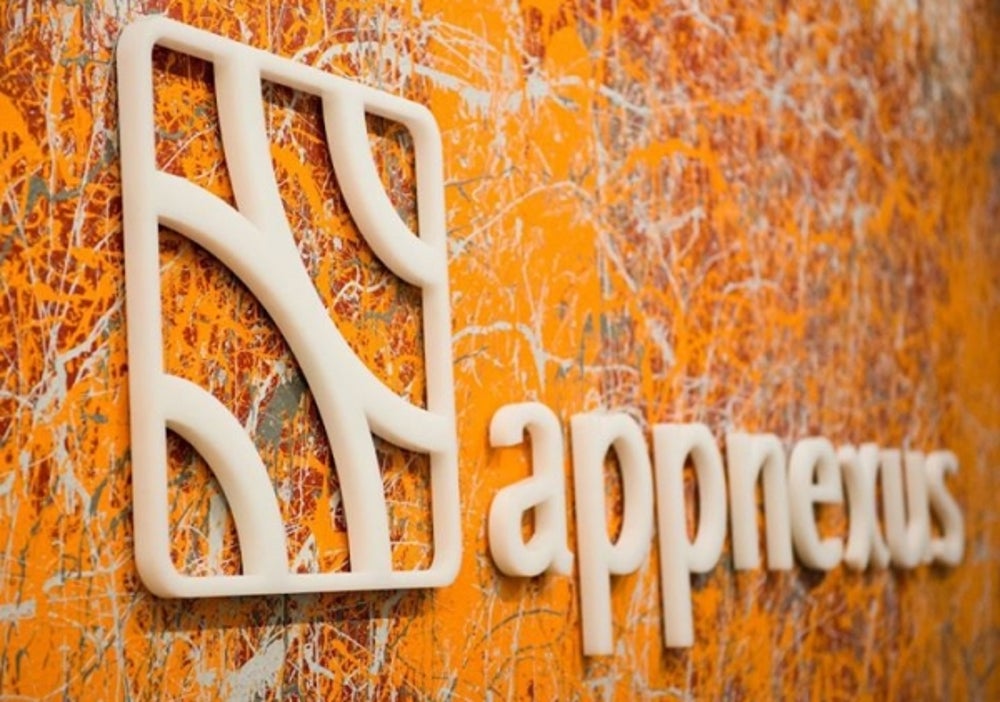 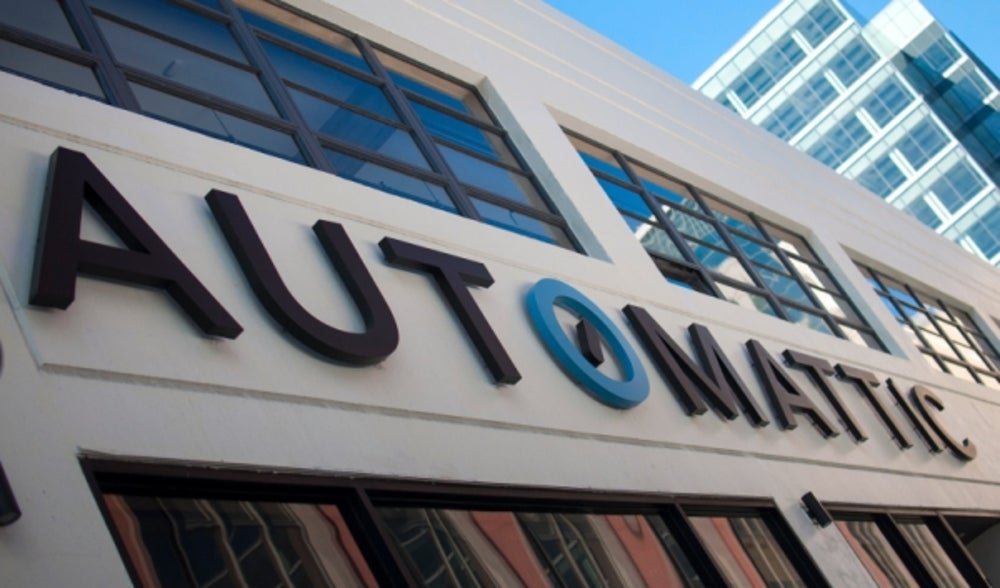 About: Best known as the parent company of blogging host WordPress, Automattic raised $160 million last month in its first investment since 2008, led by Insight Venture Partners. Though raising large, late-stage rounds often points to an impending IPO, CEO Matt Mullenweg told The Wall Street Journal at the time, “We now have the liquidity to build the company to the next level without needing to turn to the public for money.” 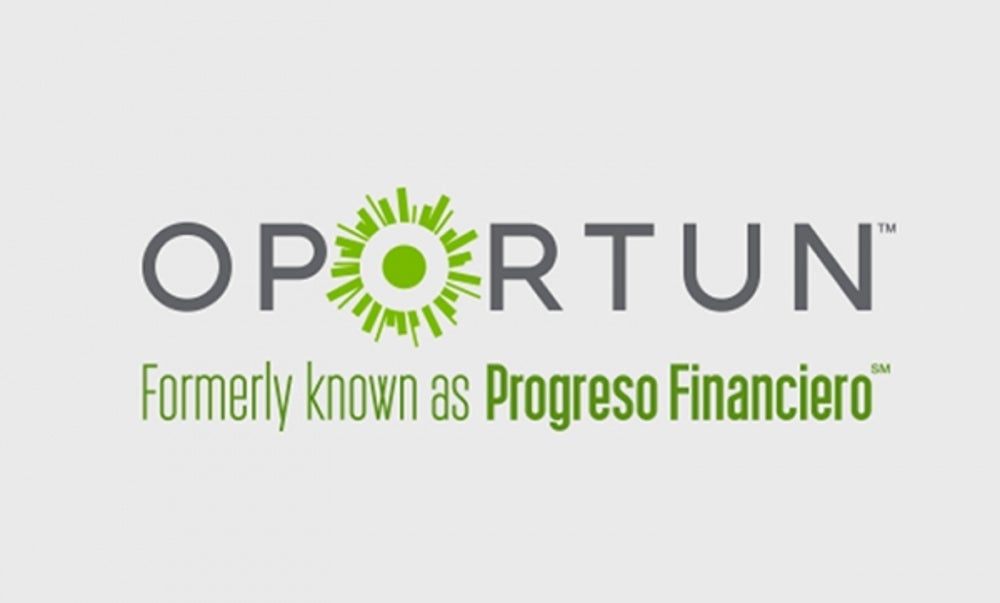 About: Oportun, formerly known as Progreso Finaciero, provides loans to the Hispanic community to help those without a credit history establish credit. Reports began to circulate in April that the company, which operates online and counts 140 locations across California, Texas and Illinois, was working with Goldman Sachs and Morgan Stanley on an IPO that could value the company at $1 billion.

Related: Priceless Words From the Founder of WordPress

How to Get Your Business IPO Ready

Your Privately Held Shares Jumped After an IPO. Now It's Time to Consider Taxes.

To Be IPO Ready, You Need to Prepare for These 5 Potential Pitfalls