Lifestyles of the Rich and Frugal: 7 Thrifty Millionaires and Billionaires

If you had millions of dollars in the bank, what would you spend it on? Yachts, planes, fancy hotels? Maybe your own island? While you might picture a life of luxuries, it might surprise you to learn that some of the world’s richest people live more modestly, preferring to drive old cars rather than the latest, high-end models and wearing common brands instead of custom-made clothing.

Below are seven millionaires and billionaires whose immense wealth doesn’t stop them from pinching pennies. 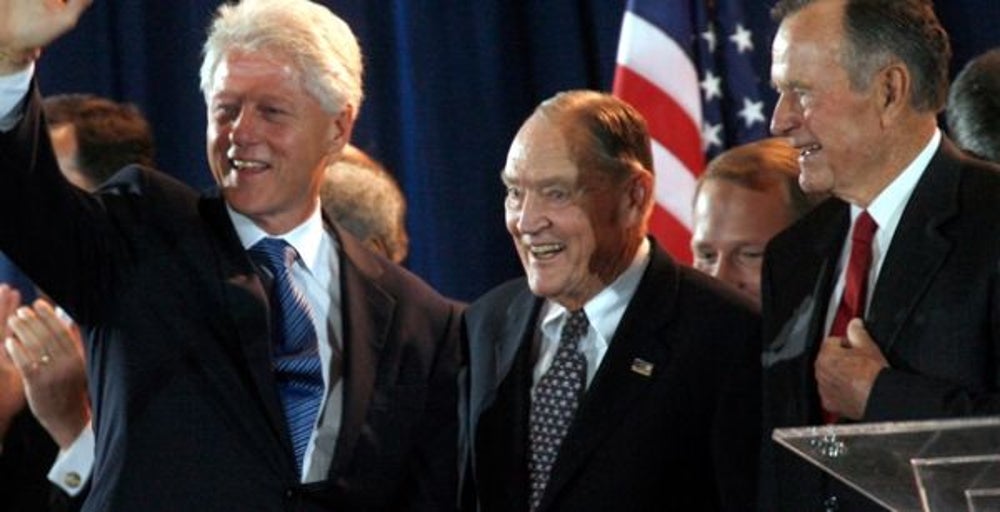 The founder of Vanguard Group is undeniably rich, but you wouldn’t know that based on his lifestyle. In a 2012 interview with Reuters, Bogle revealed that his frugal habits partly stem from his father’s financial difficulties during the Great Depression. 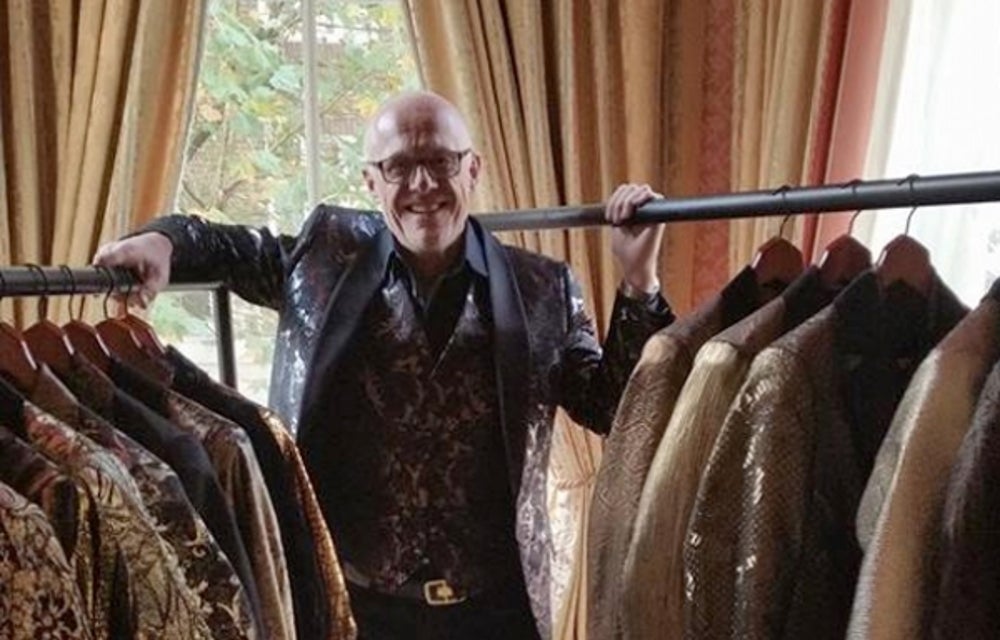 Back in 2010, Primer reported that Caudwell, an English businessmen worth approximately $2.7 billion, “cycles 14 miles to work every day and cuts his own hair so as not to waste time at the barber, and even buys his clothes off the rack” at a British-based retailer, Mark & Spencer.

It’s worth mentioning, however, that a story in the Daily Mail reported that he “has all the trappings and frills,” including multiple houses, a yacht and a helicopter, proving that all areas of life are about balance. 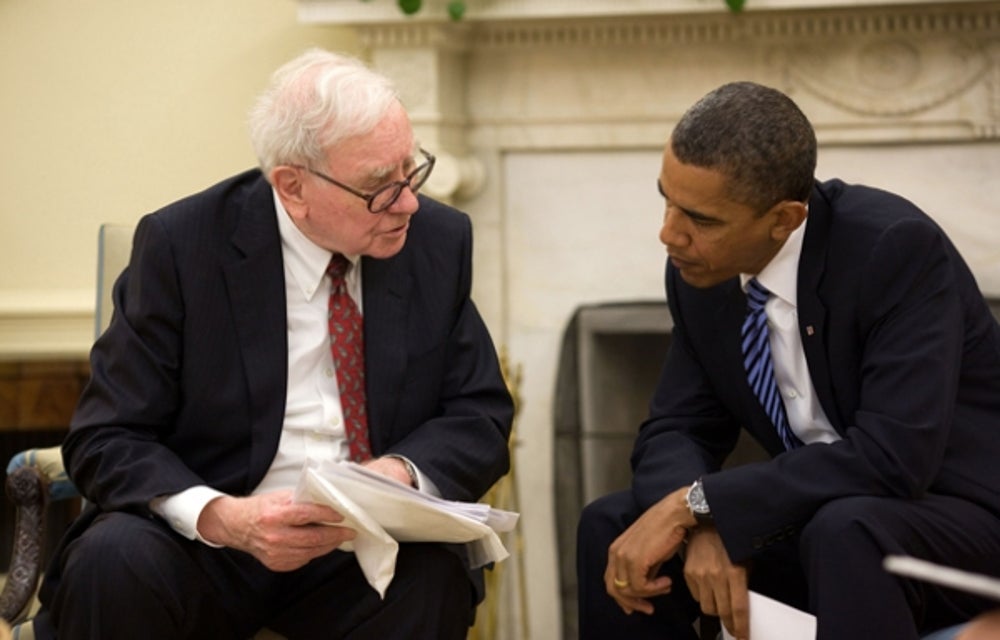 In 2015, Buffett was the second-richest man in the United States. Even so, the business magnate lives in the same modest house he bought in 1956 and avoids popular toys of the rich, like yachts and planes, calling them “a pain in the neck.” He’s even gone so far as to ask the government to increase his taxes. 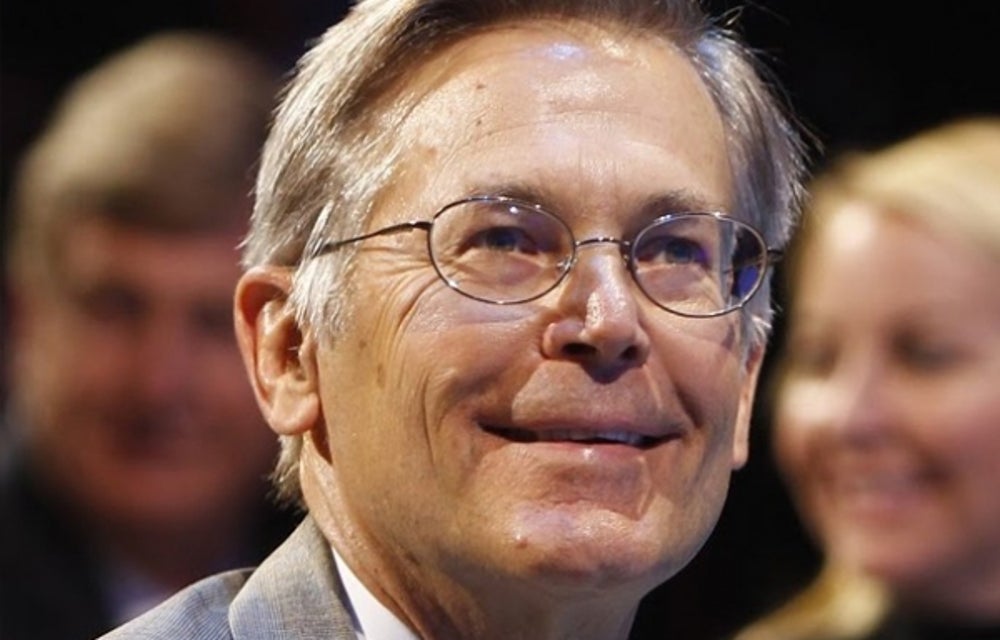 The son of Walmart founder Sam Walton, Jim appears to have inherited his father’s business acumen and frugality. Walton senior famously chose to drive an old pickup truck that had coffee stains on the seat and no air conditioning. The younger Walton also drives an old, modest car and works in an equally inconspicuous office. 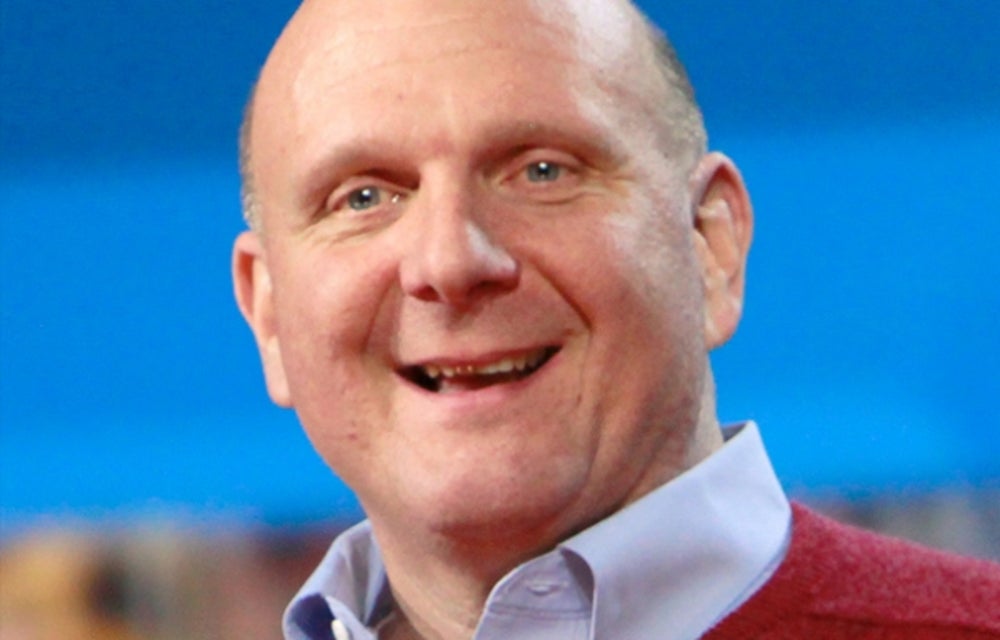 The former Microsoft CEO and current LA Clippers owner is all about being “hardcore” on the court, but in daily life, his lifestyle is less attention-grabbing. He flew coach at one point (although, admittedly, he later bought a plane). He also doesn’t pay attention to clothes and prefers to drive Fords because his father used to work for the company, according to the Wall Street Journal. 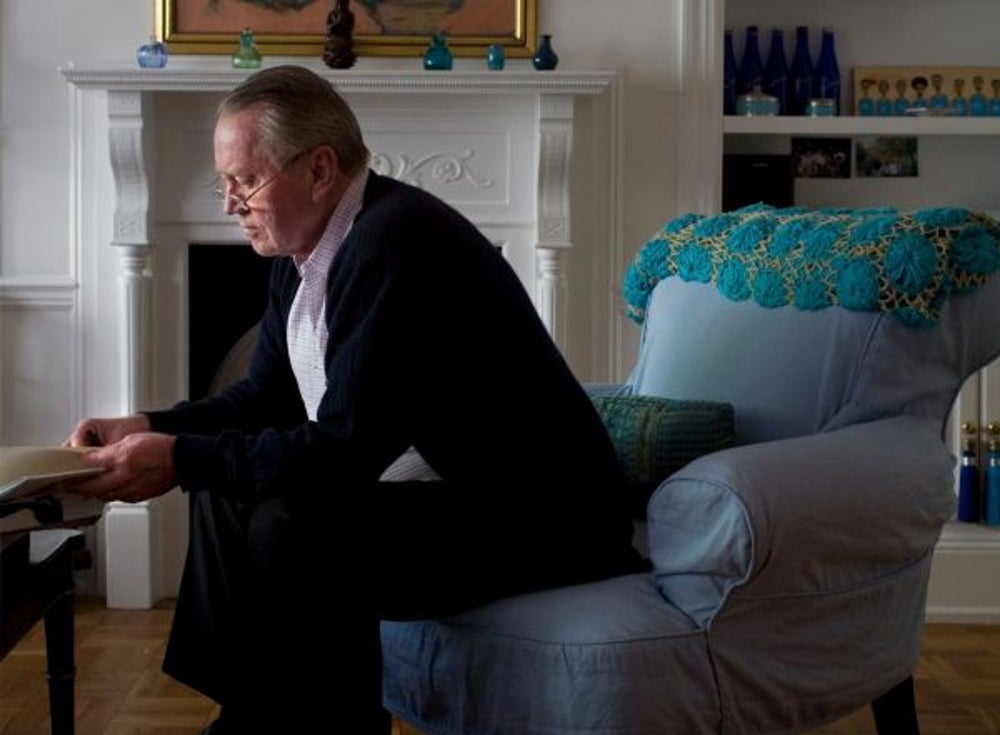 Estimated net worth: Once $7.5 billion, now around $2 million thanks to a series of charitable donations

As the co-founder of high-end, traveller-focused retailer Duty Free Shoppers, Chuck Feeney doesn’t have to buy clothes from retail stores, fly coach or use public transit, and yet he does all of these things. The money he saves, plus the majority of his vast fortune, have all gone to charitable donations.

Related: How This Famous Behavioral Economist Is Trying to Help People Solve Their Most Common Money Problems 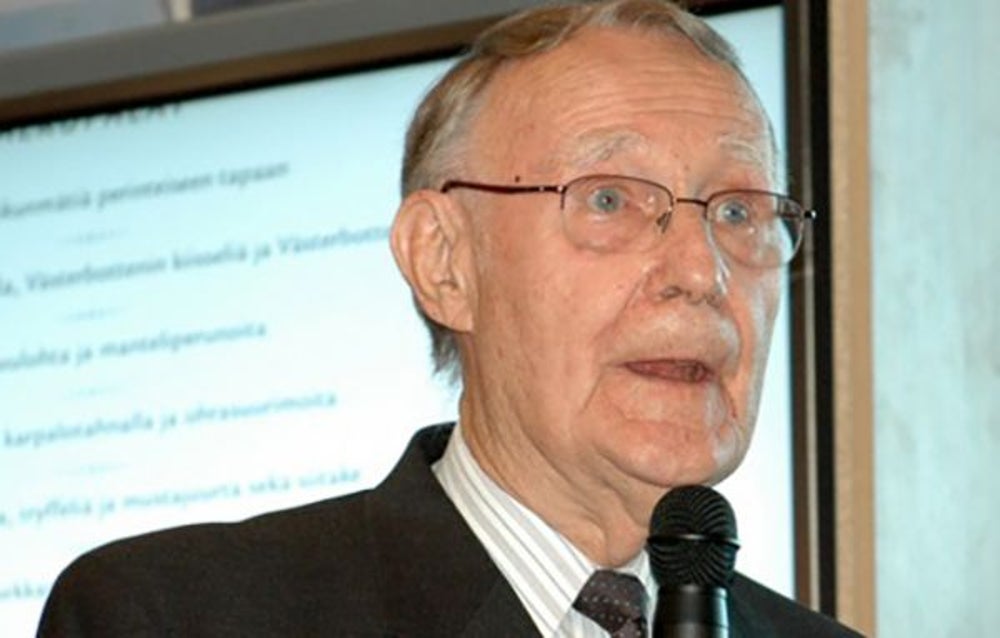 Krampad, now 90, is the founder of the assembly-required furniture retailer Ikea. Despite being a multi-billionaire, he wears clothes from flea markets, gets cheap haircuts and drives an old car or using mass transit. Perhaps unsurprisingly, his home is decorated with Ikea products -- the same ones that college kids can afford when furnishing their first off-campus apartments.

How to Be a Millionaire

9 Everyday Habits of the Average Millionaire

11 Ways To Be Frugal Now So You're Rich Later

4 Reasons Why Quality SEO Will Cost You, and Why It's Worth It