The 10 Most Expensive U.S Cities for Business Travelers

While on a business trip, workers might not think about the cost of the basics, like lodging, transportation and food. After all, the expenses are the company’s responsibility. It’s worth noting, however, that not all locations are priced equally.  In fact, some U.S. cities cost far more per day than others.

Last week, Business Travel News released its 32nd annual Corporate Travel Index, a ranking of the top 100 most expensive U.S. cities for business travelers based on average per diems for a hotel room, mean and rental car. (The publication also released a ranking for the most costly 100 international cities.)

Related: 6 Ways to Make Your Next Business Trip More Productive

For specific cities, the data was different. San Francisco topped the list as the most expensive city for U.S. travelers for the third straight year with an average per diem of $547.34, up more than 7 percent from the previous year. East coast counterparts New York and Boston were close behind in the second and third spot, with daily expenses in both locations surpassing $500. Seattle and Washington, D.C. rounded out the top five. California cities snagged four spots listed in the top 10, with Santa Barbara, Los Angeles and San Jose listed in addition to San Francisco. Honolulu and Hartford, Conn. finish out the group. Hartford, at no. 10, is still above the national average with daily expenses costing $387.11.

To calculate the information, Business Travel News gathered taxes and surcharges from hotels, and third-party companies collected information on rental car costs and average hotel expenses from January to November 2015, along with meal prices over a two-month time period. Specifically food costs in U.S. cities were figured by considering the gross domestic product for each location. Depending on that figure, researchers surveyed a certain number of chain and independent eateries, as well as hotel restaurants, according to a press release. Hotel costs were the sum of the sales tax, occupancy tax, surcharges and average rate across luxury, upper-upscale, upscale, midscale and economy hotels. Car rates were determined by averaging the price for various sizes -- compact, intermediate and full size -- along with taxes and fees.

Related: Traveling For Work? 4 Networking Opportunites You Should Know About.

Check out the slideshow for a complete breakdown of the top 10 most expensive locations. 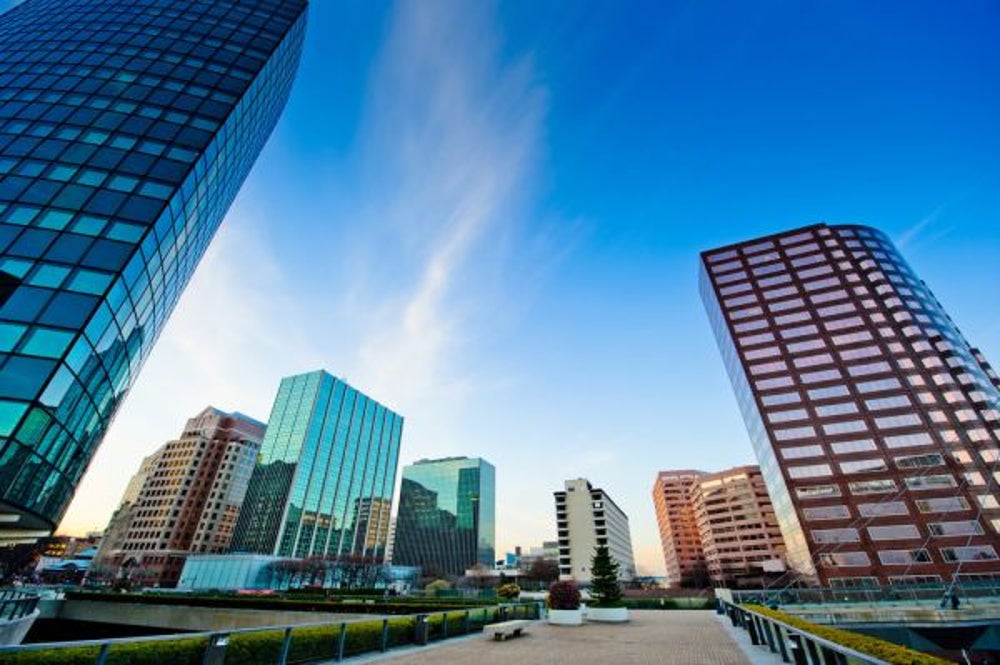 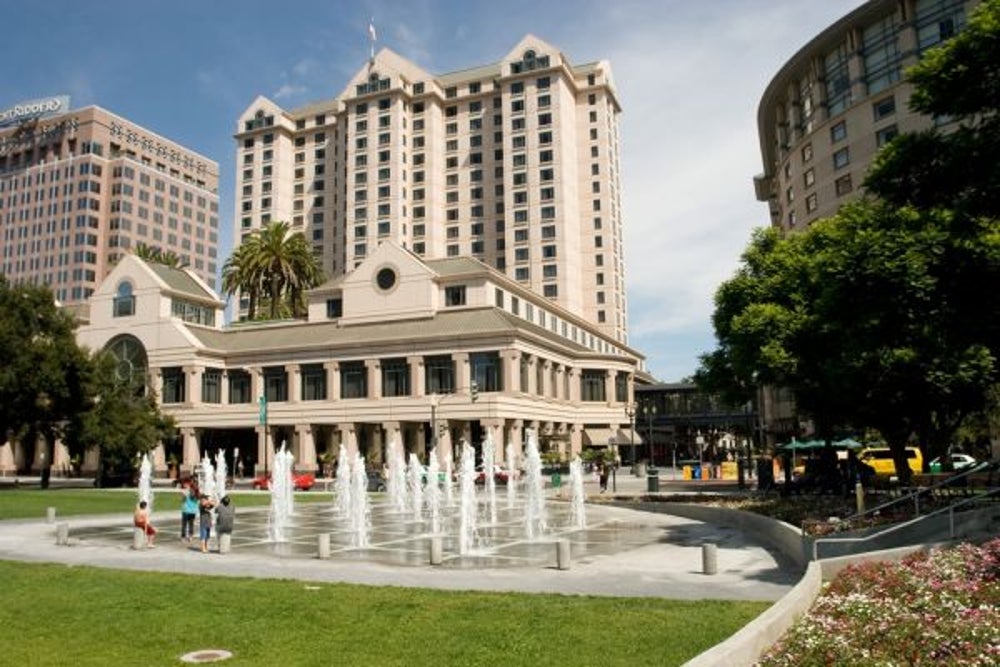 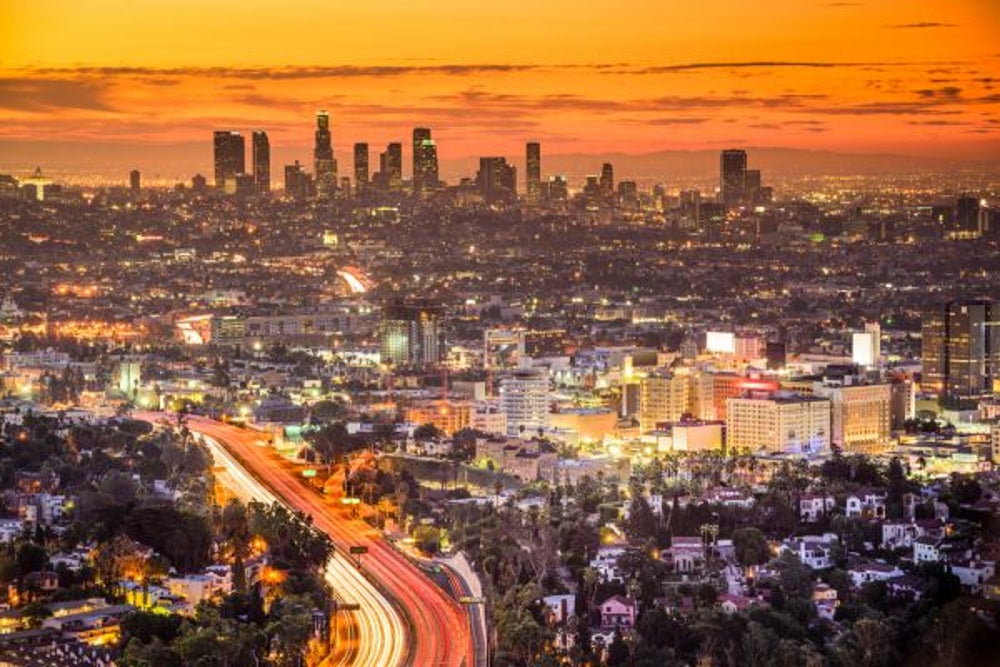 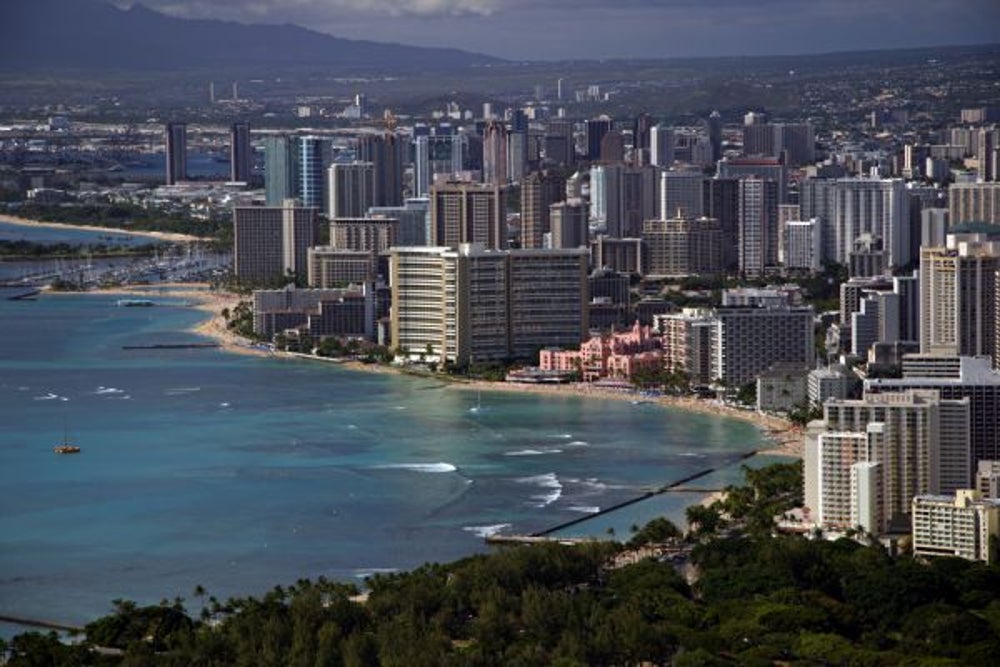 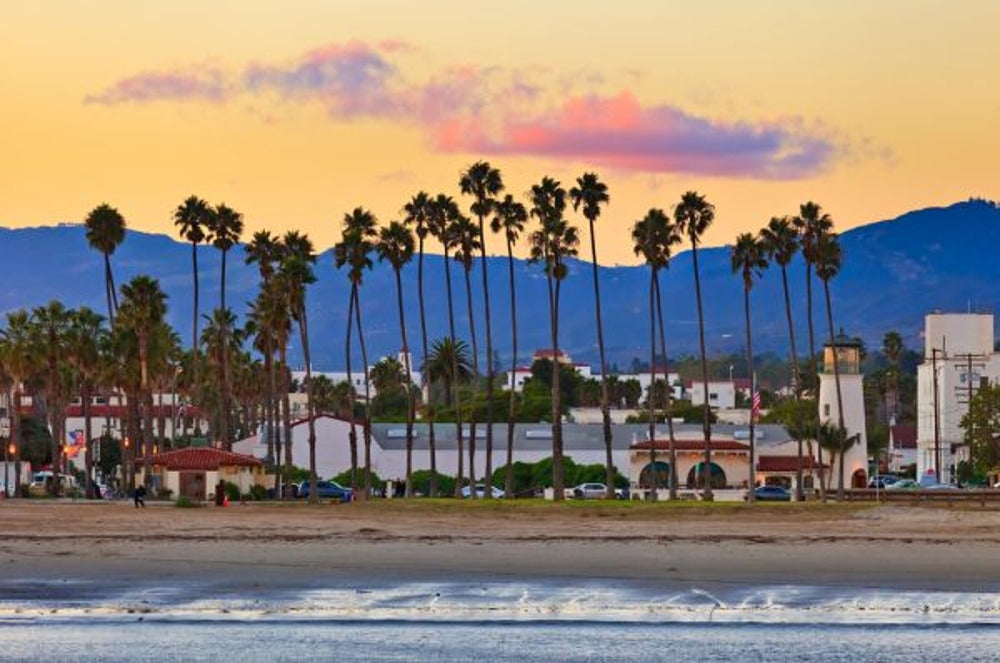 Related: These Cities Have the Worst Rush Hour Traffic 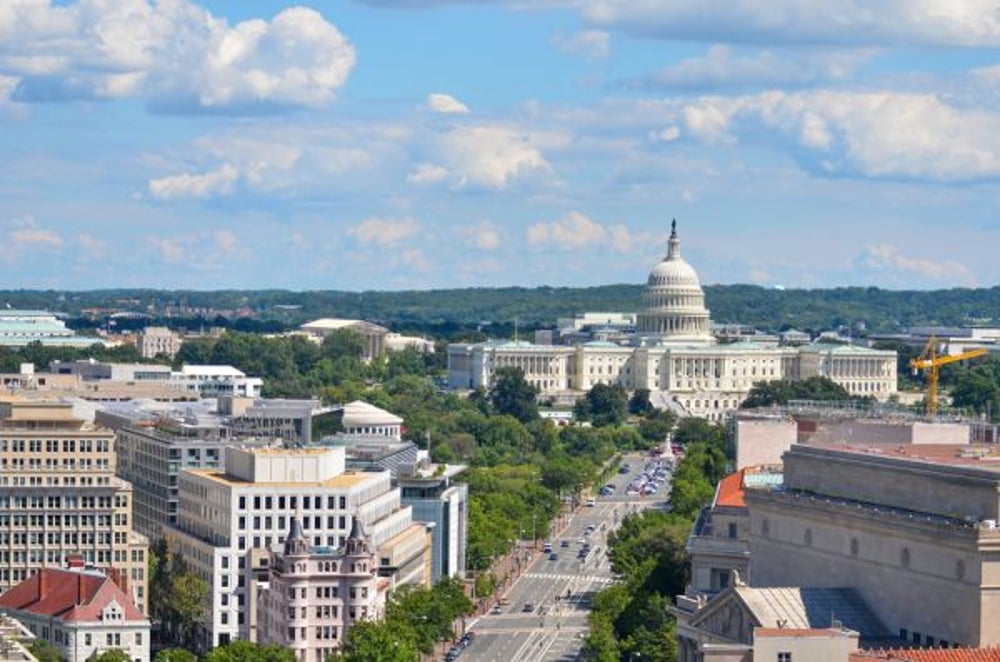 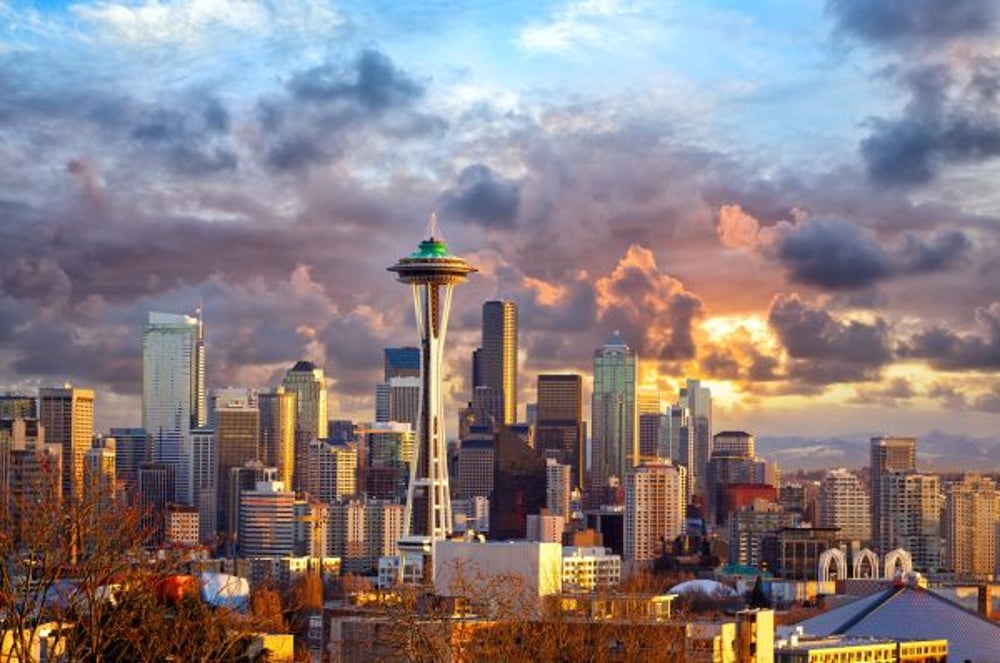 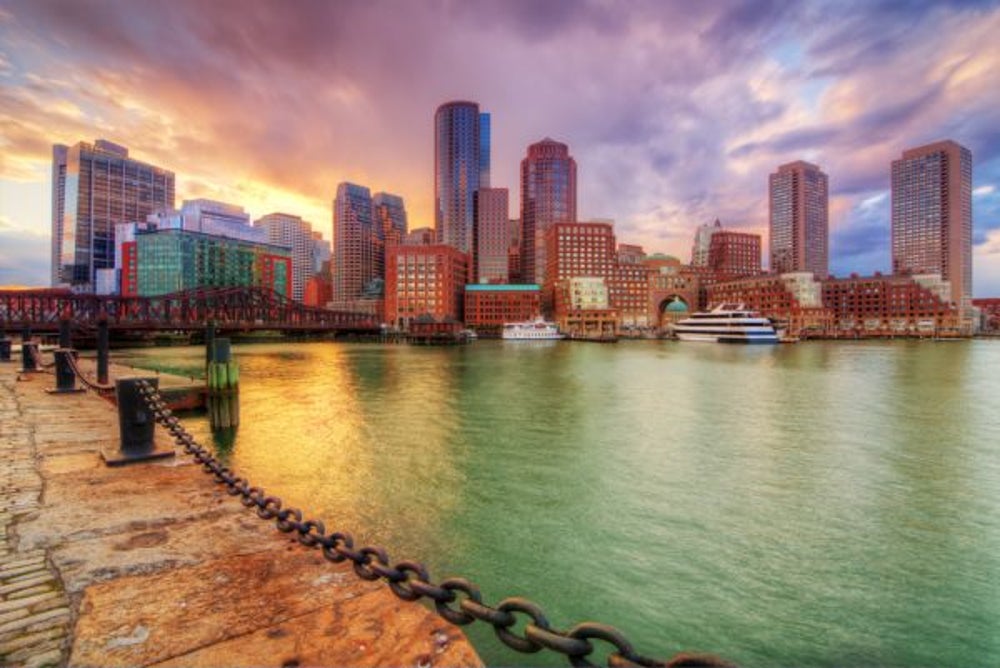 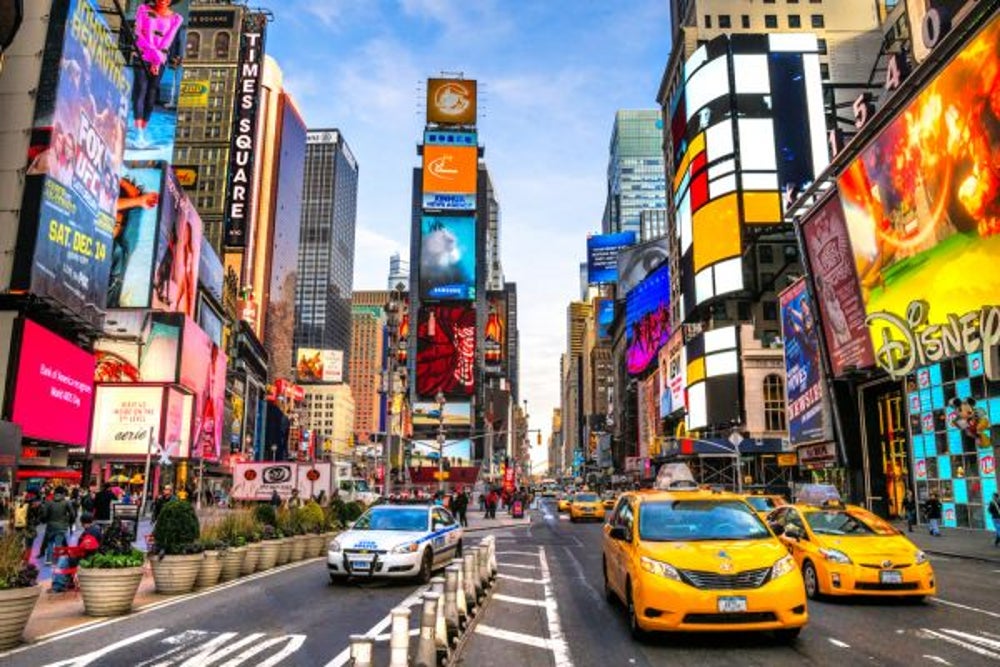 Related: This Airport Was Just Named the World's Best for the 4th Year in a Row 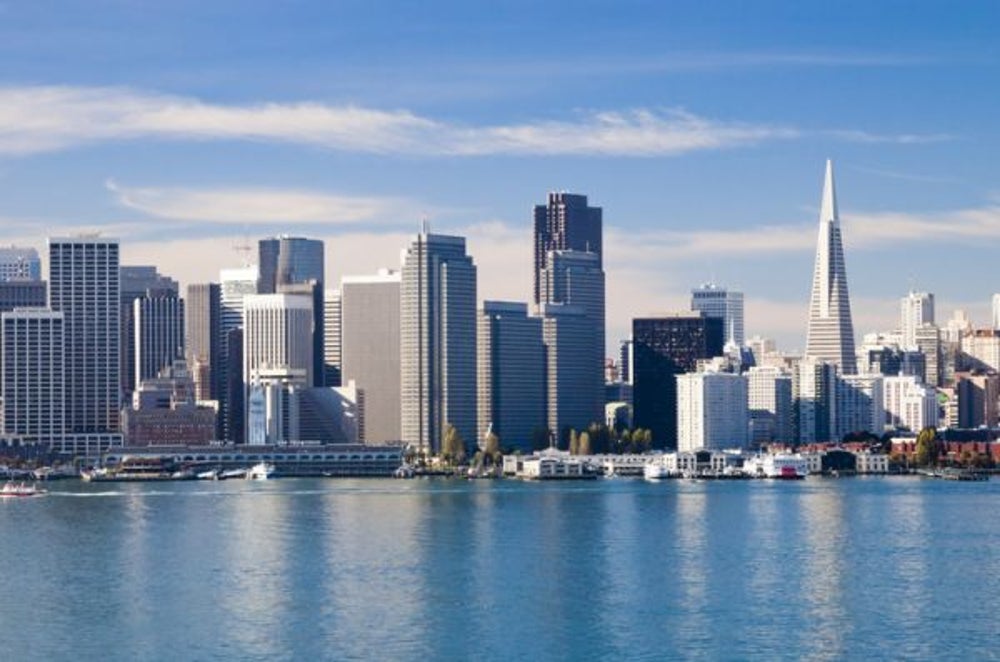 With COVID-19 Fears Receding, It's Time to Reclaim Travel Budgets and Reconnect With Customers