Apple is the most valuable company in the world -- and on Friday it officially turned 40 years old.

But even before the iPhone revitalized the company in 2007, Apple had a rich and storied history as one of the first companies to make it really big in Silicon Valley.

Here are 17 things you probably didn't know about Apple, from its clothing line to Bill Gates to its serious financial trouble.

Apple was founded on April 1 -- April Fool's Day -- in 1976. It wasn't until 2011's posthumous biography Steve Jobs that we found out where it got its name: Turns out, Steve Jobs had been on a "fruitarian" kick and just really liked apples. 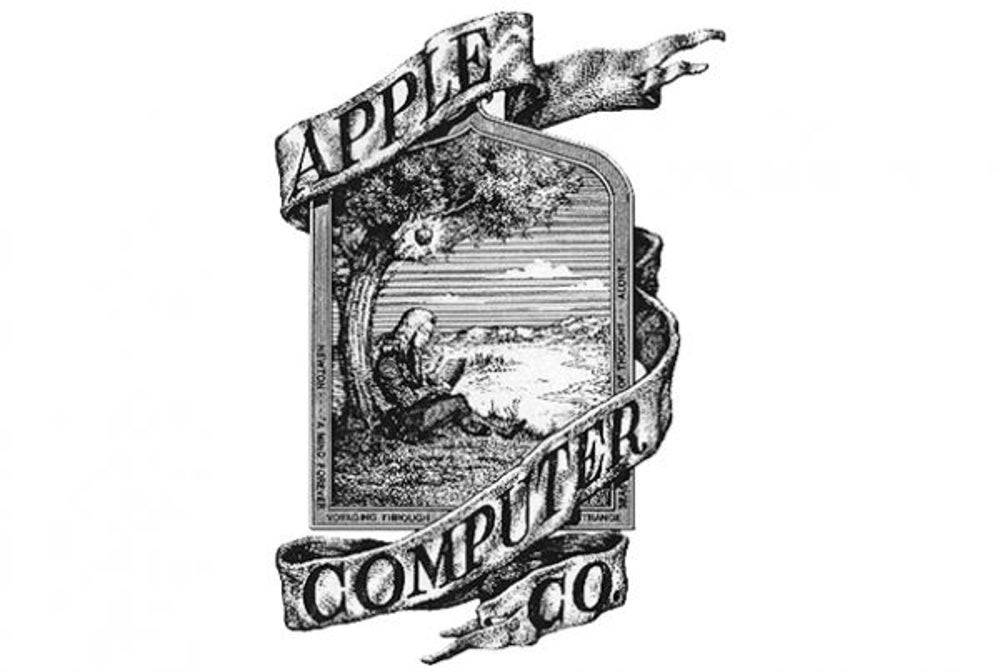 Image credit: Wikimedia Commons
Apple had a third cofounder named Ronald Wayne, who left the company less than a year later in 1977. Wayne designed the company's first logo, seen above. He ended up selling Jobs and Wozniak his stake in Apple for $800. 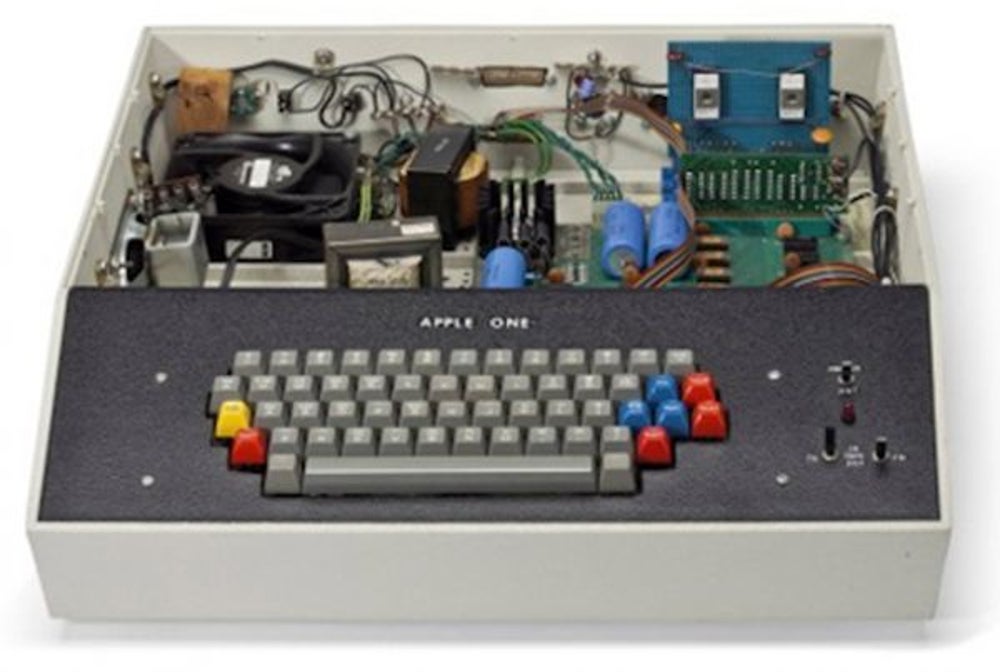 Image credit: Christies
Apple's first computer, the Apple 1, was actually a "do-it-yourself" kit that required people to build their own case. It retailed for an extremely devilish $666.66. 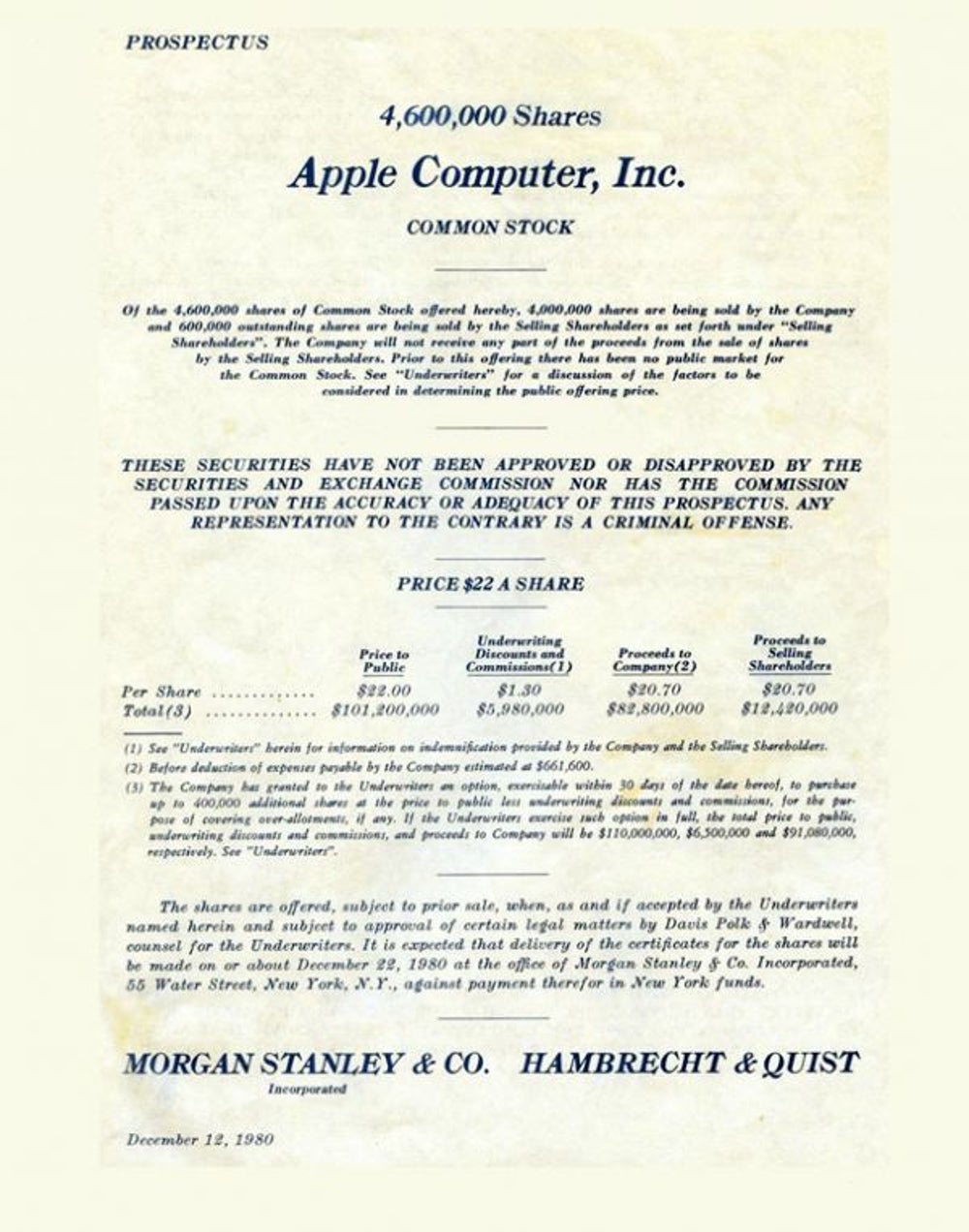 Those calculations come from Forbes. 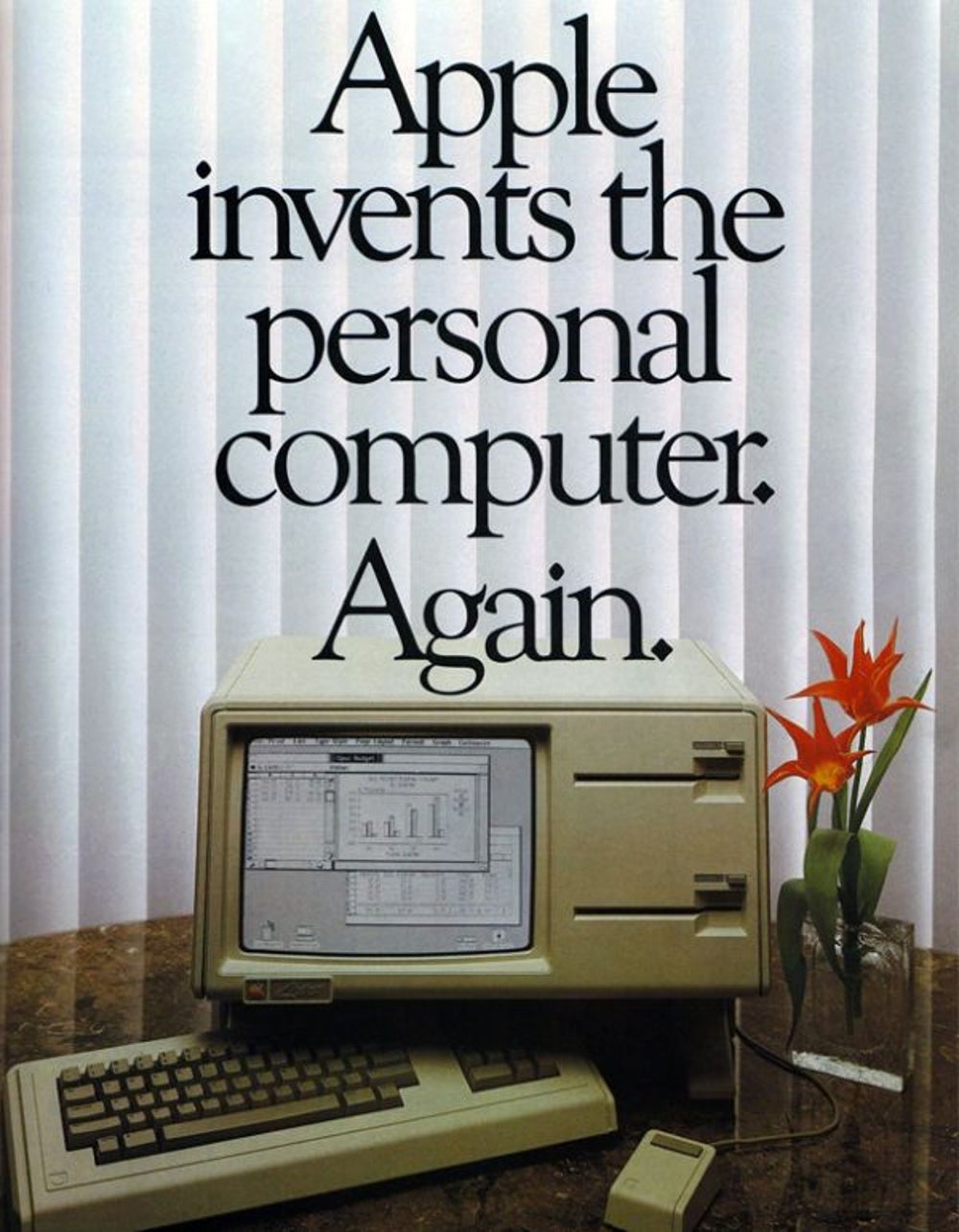 Image credit: Apple
In the early 1980s, Steve Jobs led the design of the Apple Lisa, the first computer with a graphical user interface. It flopped due to its high price. 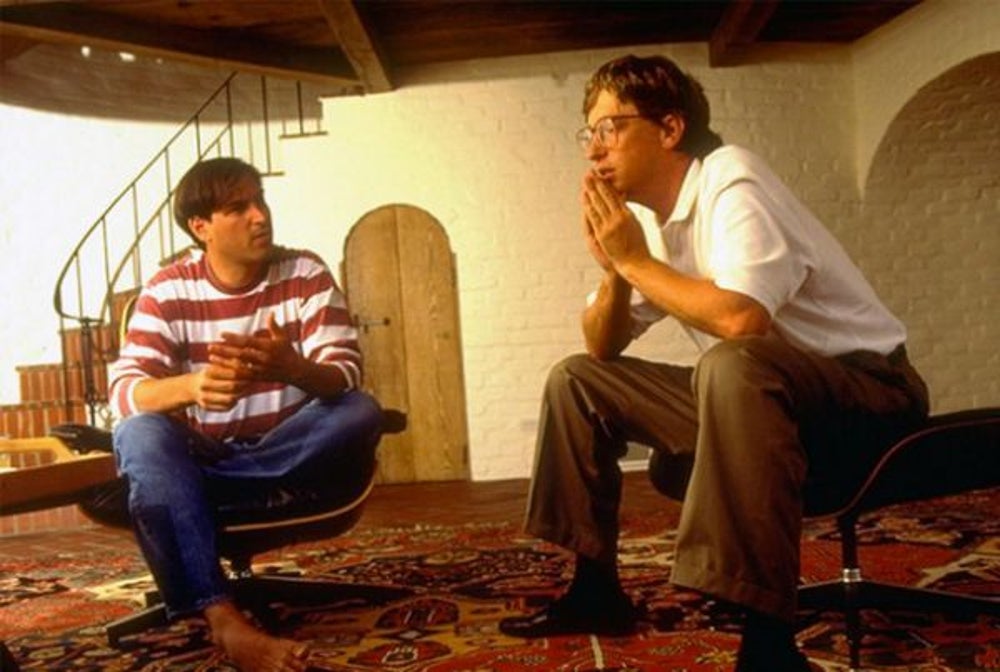 Image credit: Business Insider
The rivalry between Steve Jobs and Bill Gates began in 1983, when Microsoft bailed on making Macintosh software after it revealed its own Microsoft Windows operating system -- a direct competitor to the Mac. 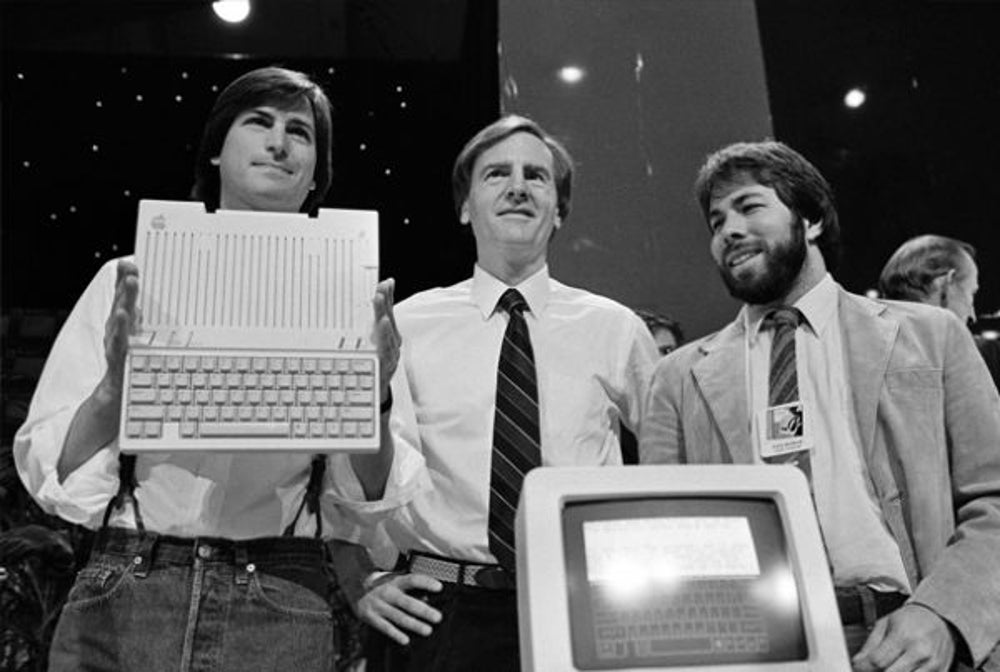 Image credit: Sal Veder | AP Images
In 1985, Steve Jobs tried to rally Apple's board to oust Apple CEO John Sculley. Instead, the board voted to strip Jobs of all of his responsibility. Jobs ended up quitting to start his own company, NeXT. In the '80s and '90s, facing continually shrinking Mac sales, Apple tried making everything from digital cameras, like the Apple QuickTake, ... ... to video game consoles, like the Apple Pippin, ... 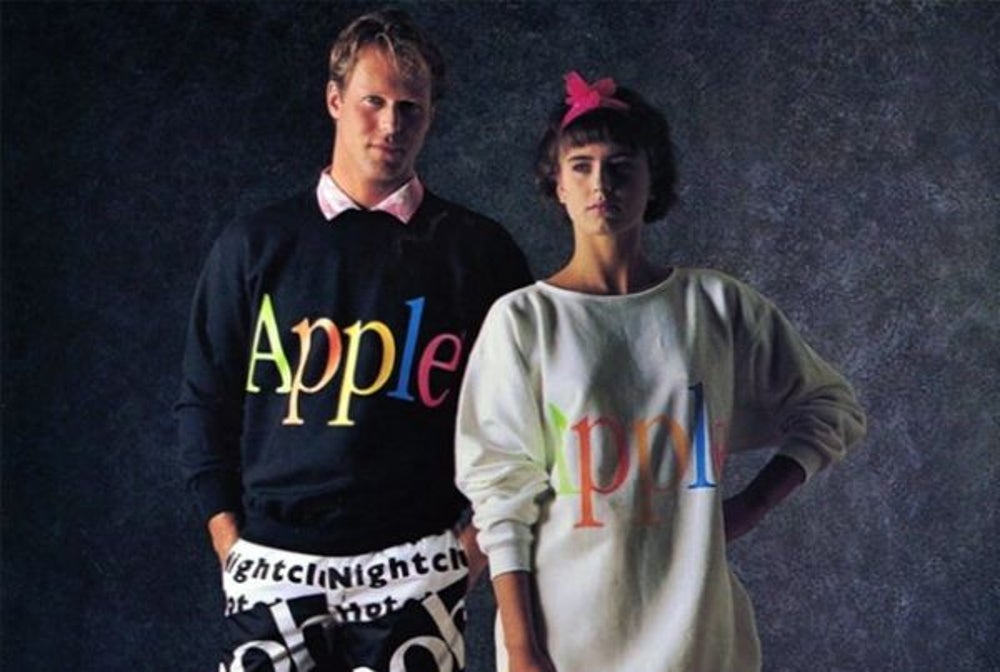 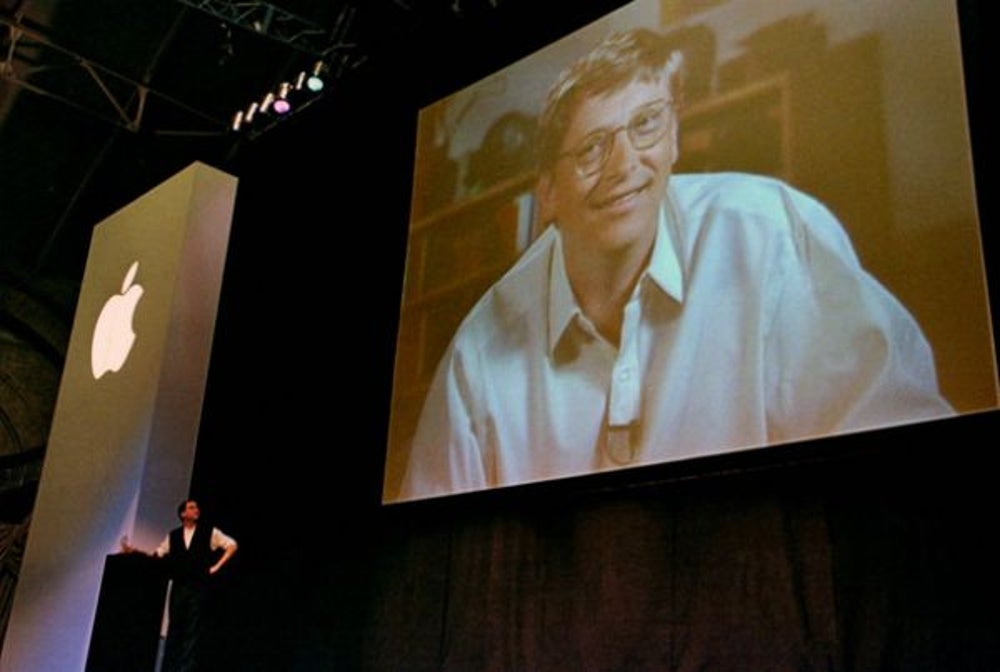 Image credit: Jim Bourg | Reuters
When Steve Jobs came back to Apple as CEO in 1997, the company was in such bad shape that his first Macworld keynote included the news that Microsoft was investing $150 million in the company -- delivered by a gigantic video of Bill Gates towering over the assembly. "We need all the help we can get," Jobs said, to boos from the audience. 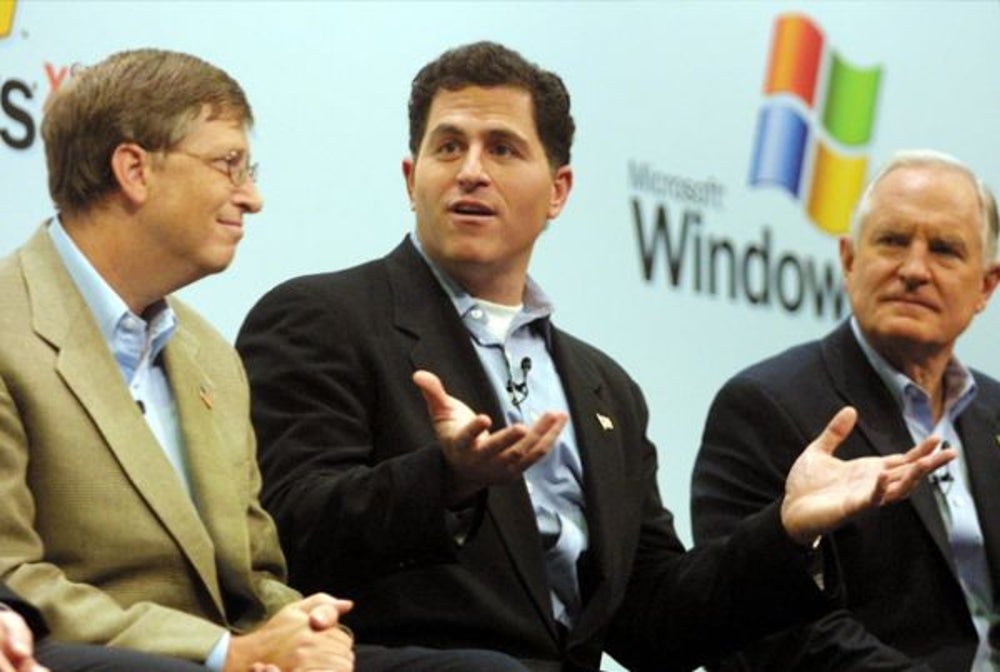 Image credit: Mario Tama | Getty Images
In fact, by 1997, Apple's financial situation was so dire that Dell CEO and founder Michael Dell, one of Microsoft's biggest partners, once said that if he were in Jobs' shoes, he'd "shut it down and give the money back to the shareholders." 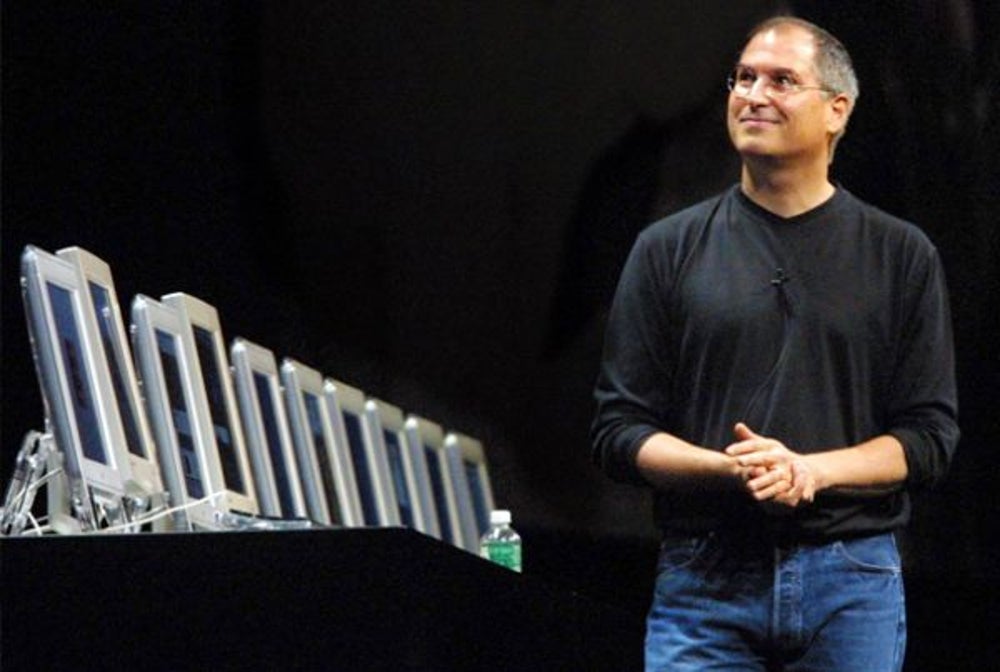 Image credit: Mario Tama | Getty Images
But in early 1998, at yet another Macworld Expo in San Francisco, Jobs ended his keynote with the first of his soon-to-be ubiquitous "One More Thing" announcements: Thanks to Jobs' efforts in refocusing the company on the Mac, and Microsoft's help, Apple was finally profitable again. 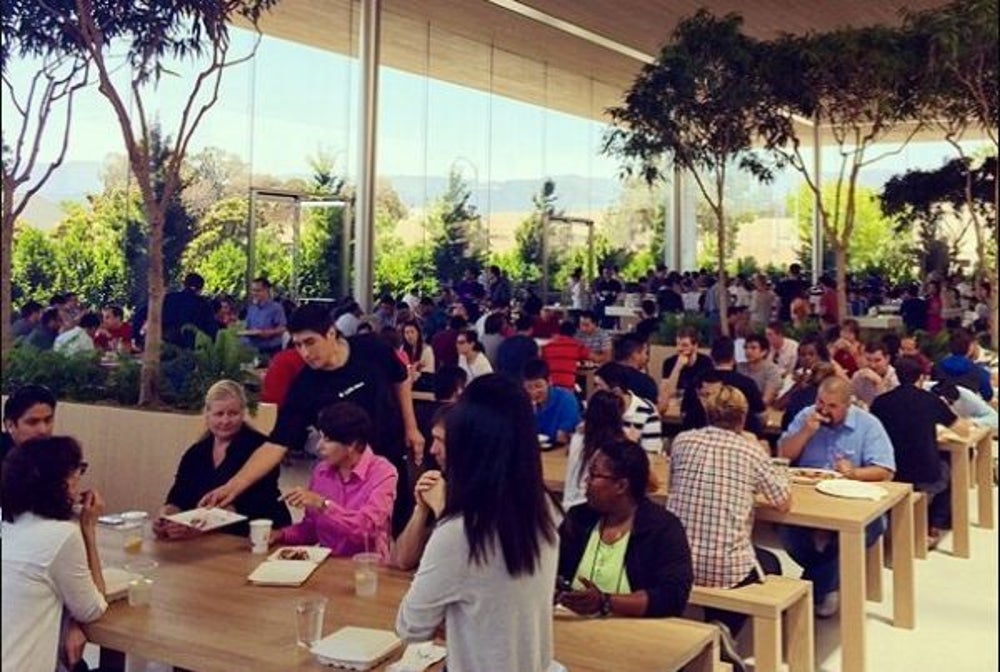 Image credit: @paulomshah | Instagram
One of Jobs' first acts as CEO was to ban pets on the Apple campus. In return, he gave employees better food in the cafe. 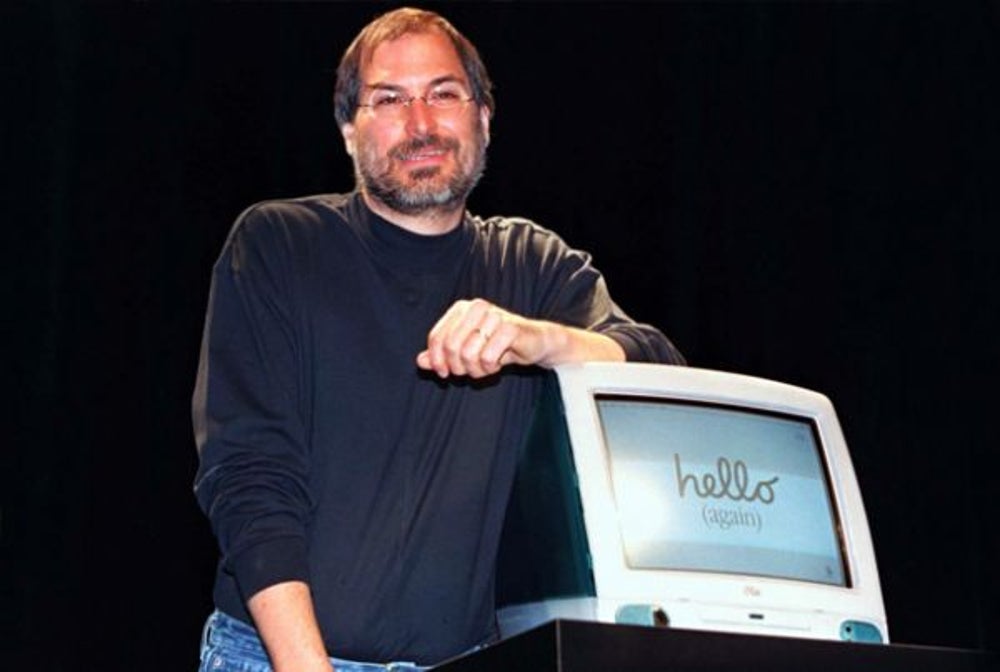 Image credit: Mousse Mousse | Reuters
The "i" in 1998's "iMac" is for "Internet," since it originally took only two steps to connect to the web, in case you were wondering. But Apple has also said that it stands for "individuality" and "innovation." The naming scheme would stick around through the iPhone and iPad. 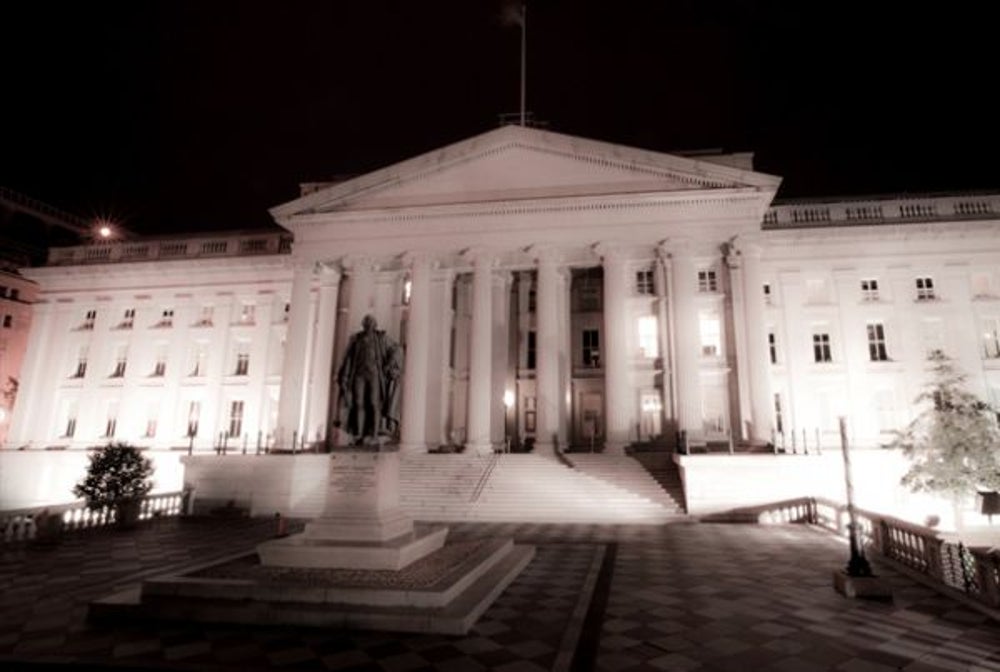 Image credit: Wikipedia
In 2011, Apple made waves when it came out that it had more cash in the bank than the US Treasury.
More from Entrepreneur