Great ideas are born in the face of adversity. Or in this case, a really good joke and probably a few beers.

One thing’s for sure, from bags with foul smells to glitter explosions, these companies exist solely to ship a few good laughs on your behalf. 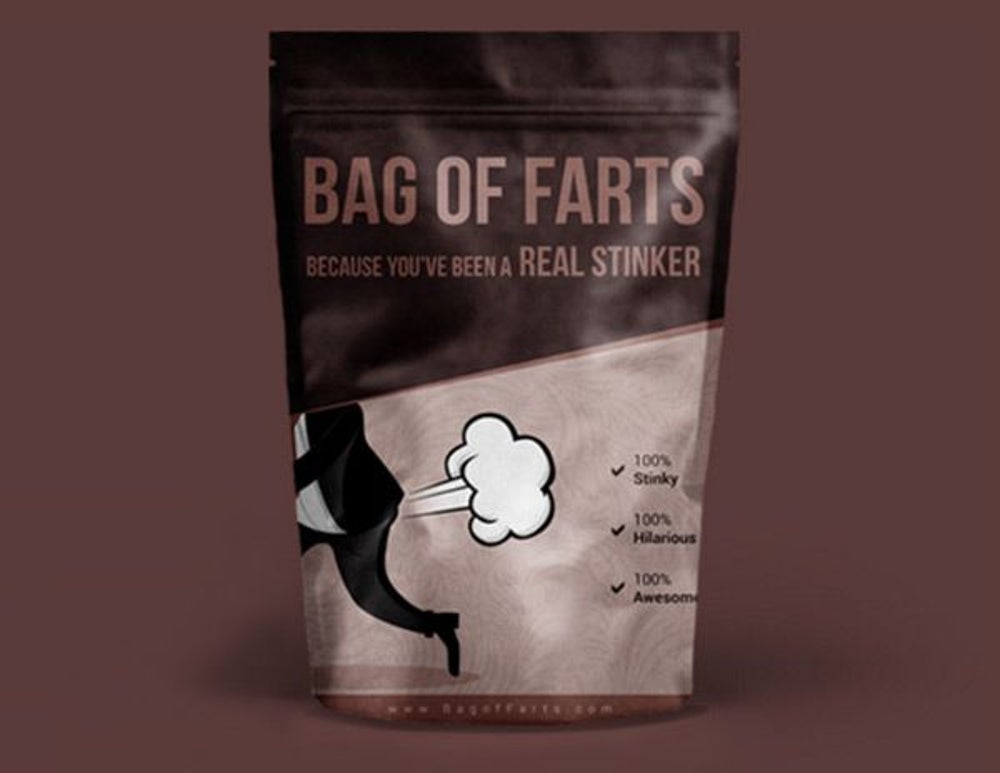 Apparently, there’s nothing better than farts and puppets.

The company, Bag of Farts, also claims to ship literal bags of farts that smell like a hobo’s rear-end for the cheap price of $7 each. If that doesn’t seal the deal, 100 percent of the proceeds go to the Salvation Army. 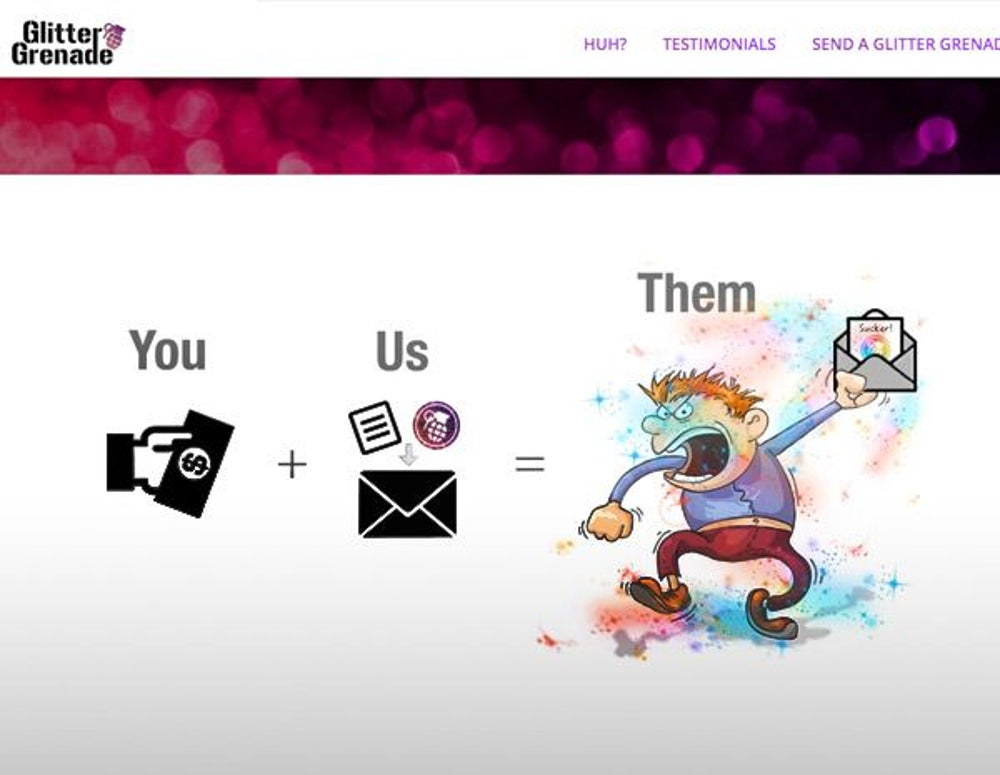 Forget Glitter Bombs. Why not do what Americans do best and up the ante to the bigger and better version: the Glitter Grenade?

Want to ruin or make someone’s day? This is the way to go.

Billed as an “innovative product,” the parcel is more than just an envelope filled with glitter. It features a special breakaway compartment containing glitter with varying colors and sizes that explode as soon as the recipient opens it.

At that point, the only place that would have more glitter would be a Ke$ha concert or a gay pride parade. 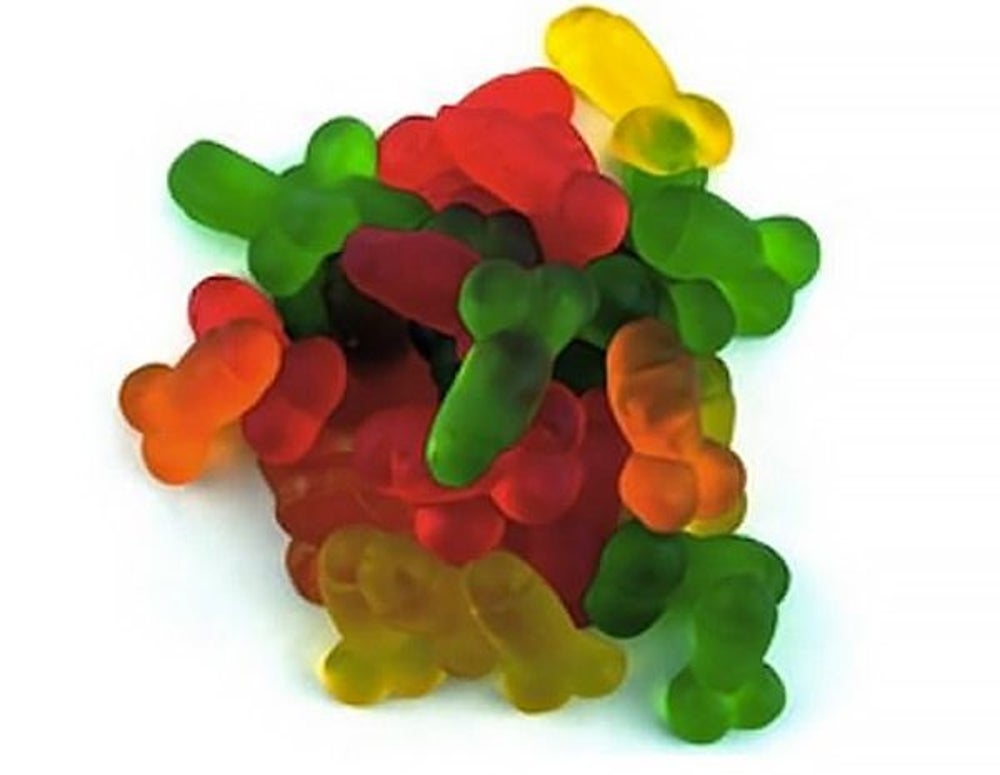 This year, this company’s had a huge boost in traffic after customers paid to send 6,000 bags (and counting) full of gummy dicks to Kanye West and Donald Trump.

The huge shipment comes as a result an annual survey in spirit of the holiday: "Who most deserves to eat a bag of dicks?" 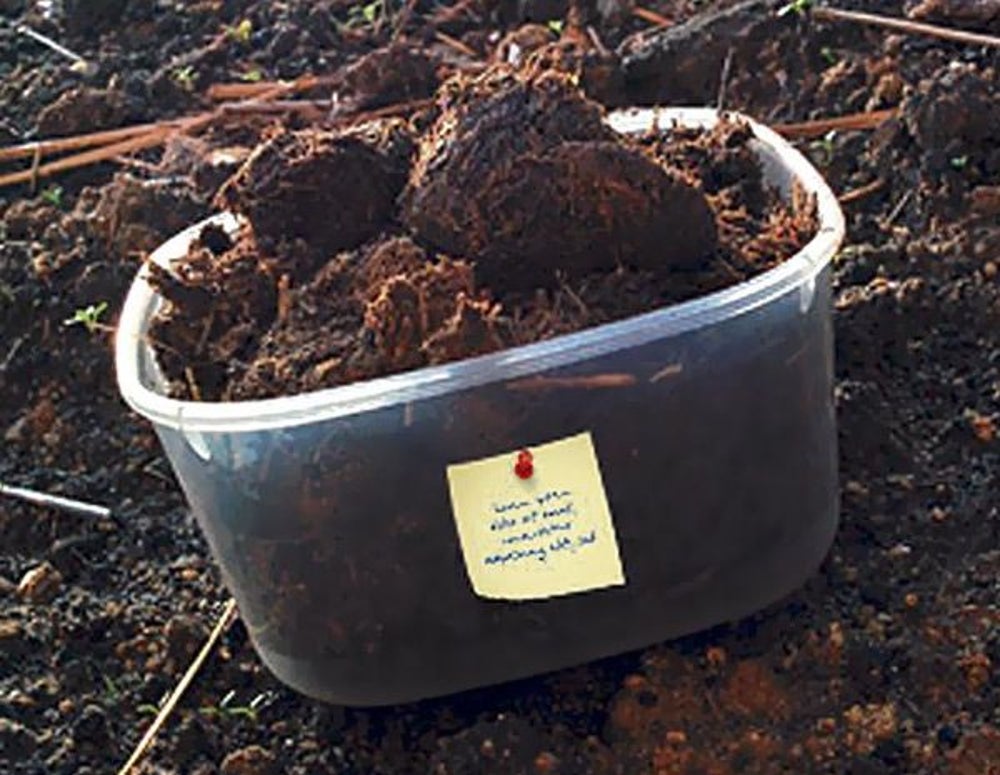 This prank is probably for the more thick skinned, or someone you believe has absolutely no redeeming qualities.

Poopsenders, for example, anonymously ships poop to your intended target. With a list of options, customers can select anything from cow poop to gorilla poop. If you can’t decide, don’t fret: The company also offers a 1-gallon poop pack.

If you’re short on case, ShitExpress is a more than viable option. The company allows you to send a stinking pile using Bitcoin. Since it uses organic horse poo, it’s a great options for the hipster variety.

But then the recipient may try to make compost with it, effectively ruining the joke. 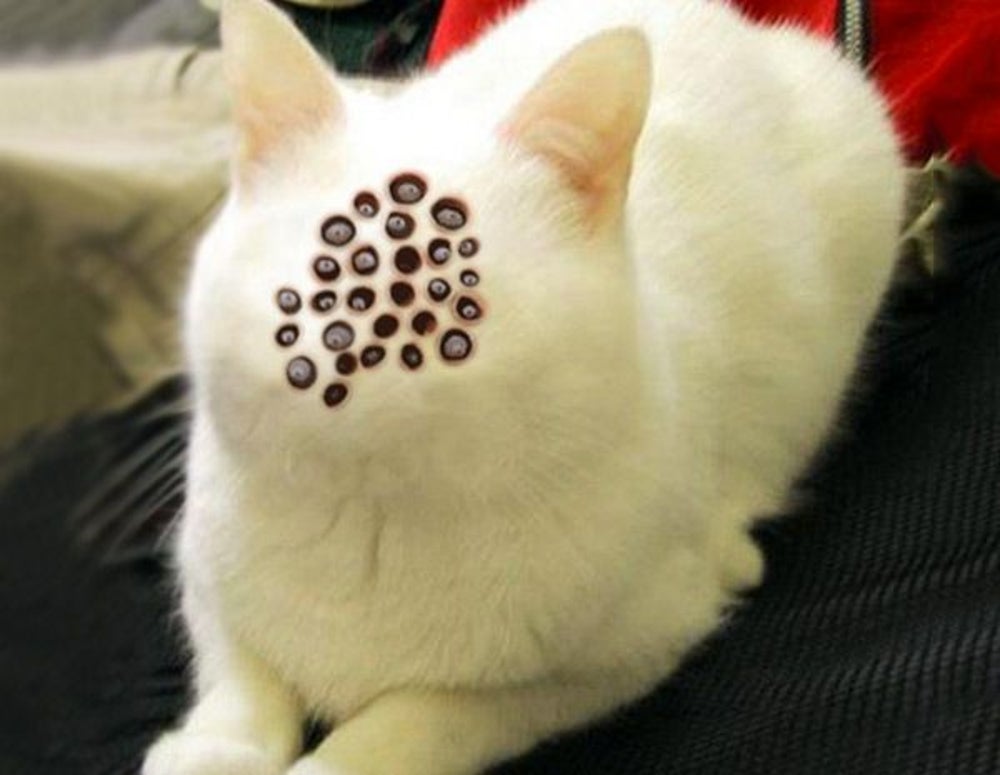 Trypophobia, also known as the fear of irregular pattern of holes, is actually a real thing.

Don’t think so? Look at this creepy cat pic.

Basically, the majority of human beings probably have this condition. Which is why the $9.90 is money well spent, effectively shipping five carefully selected fright-nights to an unsuspecting victim. 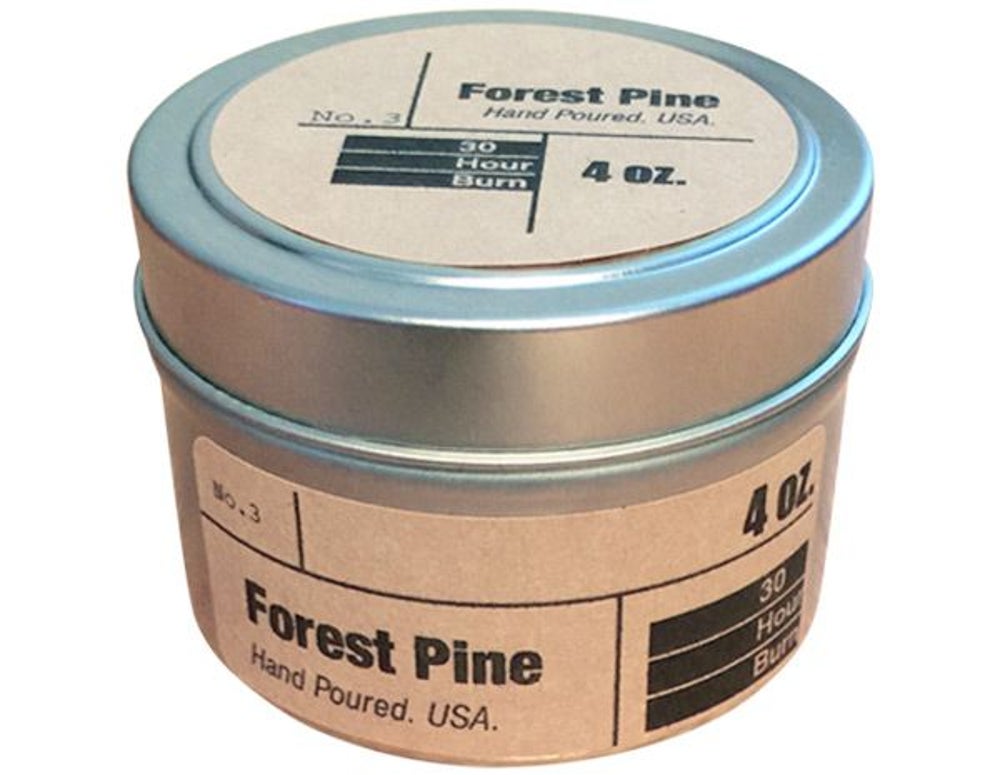 Candles are always a great stress reliever thanks to scents such as lavender or lilac or summer berry.

But what if that rose didn’t smell all that sweet? Instead, it’d remind you of a sweaty butt or soiled diaper.

Lucky for the perpetual prankster, such a thing exists thanks to this company.

For just about $12 each, ship candles with serious stank with scents similar to a skunk’s to your best pals.

As an added bonus, they also offer “Ship your friends nothing,” which is exactly what it sounds like. You pay anywhere from $2 to $12 to ship empty packages or envelopes to someone.

Though, in this scenario, we’re not sure who exactly the real fool would be.

Hey, we’re not here to judge.

Report Says Hackers Can Spy on You When You're on Your Peloton Bike, Treadmill