8 Lessons You Can Learn About Entrepreneurship From Movies

So much planning and implementation goes into business that all that is left by the end is seriousness. Not that doing business isn’t fun in itself, but it requires so much hard work and keeping tabs of different things all together that fun is the last thing a business person will ever think of.

Amidst all the pressure, when one looks for inspiration everywhere, we fail to look for them in the most popular art form we are so used to watching – movies. Evoking, what Aristotle called, ‘catharsis’, they make us empathise with others and ourselves. They reflect our thoughts and sometimes speak to us directly. We are inspired and left with a wish to become like them.

To help all you entrepreneurs out there, we have compiled a list of quotes from some of the best movies that would also be great business lessons.

Your actions will decide what the world thinks of you 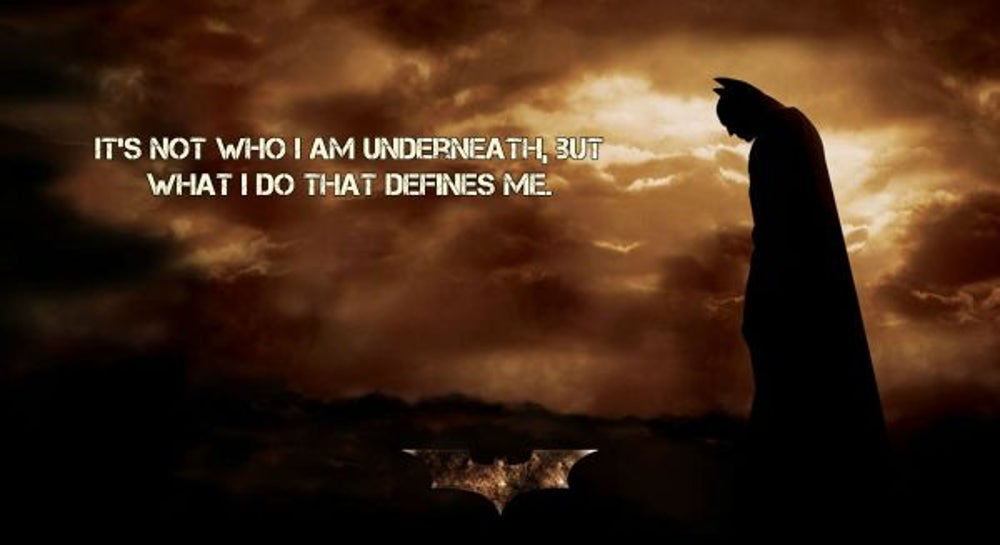 It is a well known fact that every human being who knows about Batman aspires to be like Batman. Be it his ideals, his awesomeness or just that he is so freaking cool.

It took Batman some time to realize that even if his intention was good, his actions would decide what the world thinks of him. In business too, if you have an idea, it doesn't matter unless you find ways to execute it in a manner than will genuinely change the world.

Failure can give you new perspective 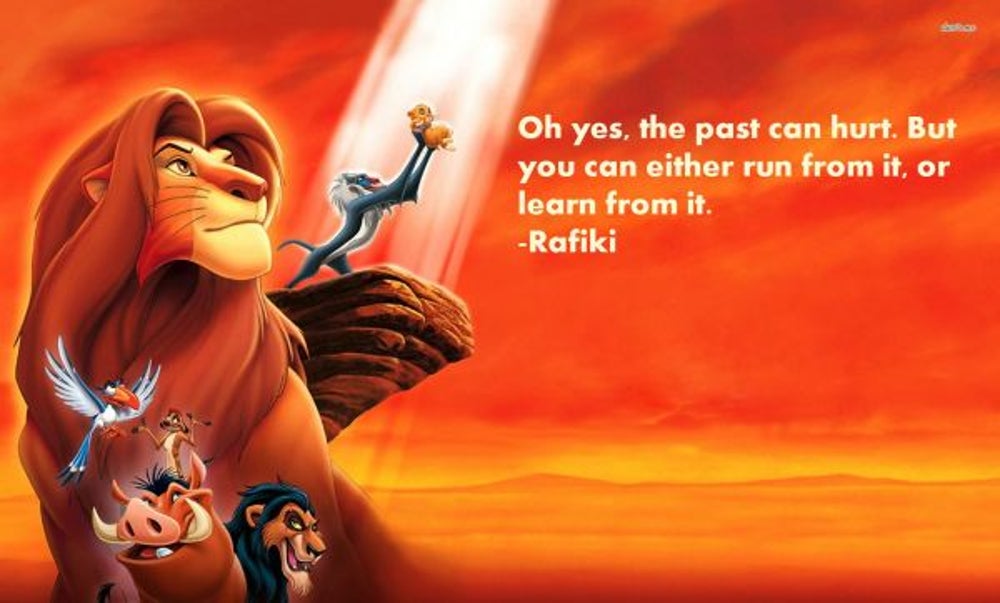 Image credit: The Lion King; Walt Disney Pictures
Running from you failures will get you nowhere and you'll end up at the same spot after a full circle. Instead, be daring enough to face them. See where you went wrong and make sure you never repeat your mistakes. You will eventually come out stronger. 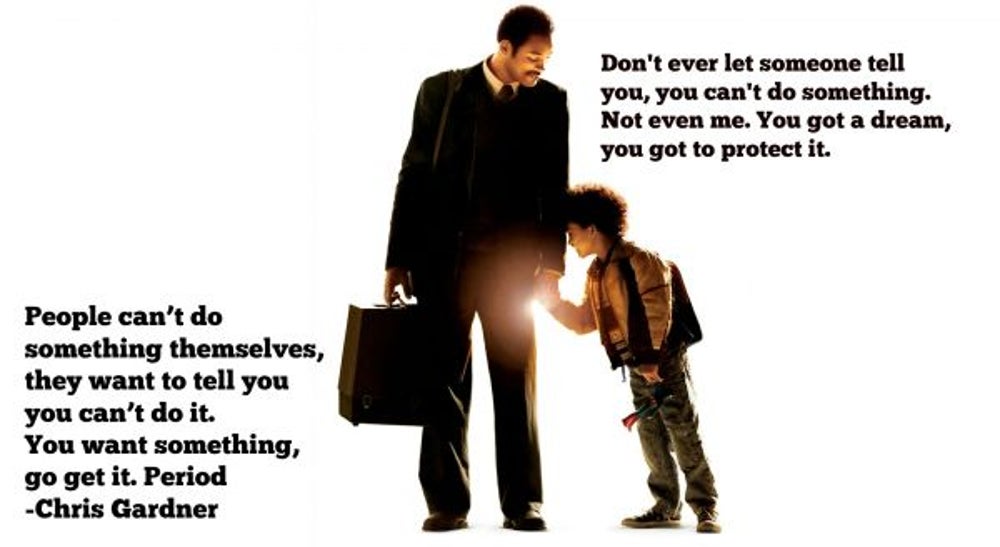 The quote says it all.

Time waits for none 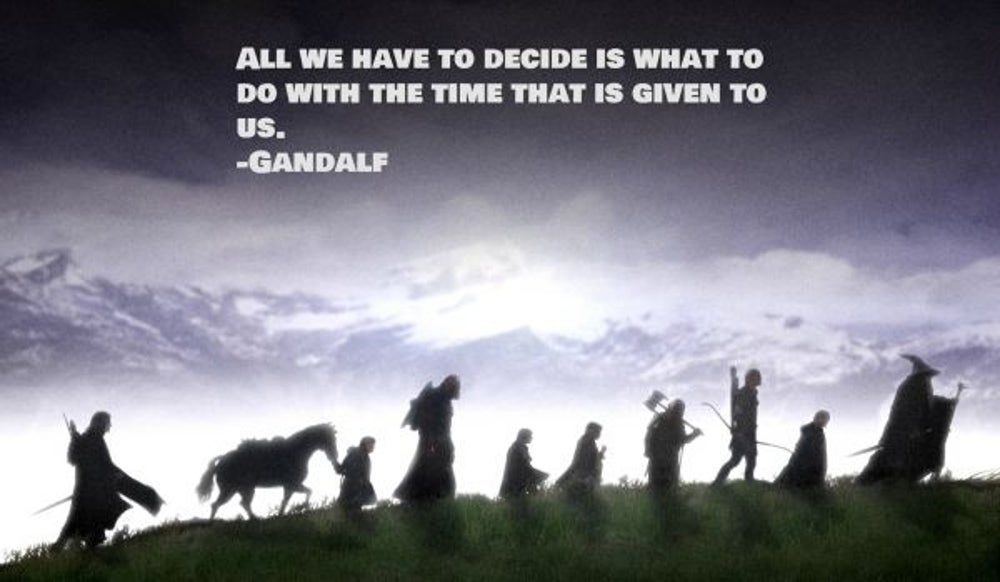 Image credit: The Fellowship of The Rings; New Line Cinema

There is a reason the man's called 'Gandalf, The Great'.

Entrepreneurs take a problem and look for a solution that will impact the world as whole. In the same lifetime with the same profession, you can either just focus on earning money or you can, as Steve Jobs said, make a dent in the universe.

The choice is yours.

You gotta work on yourself 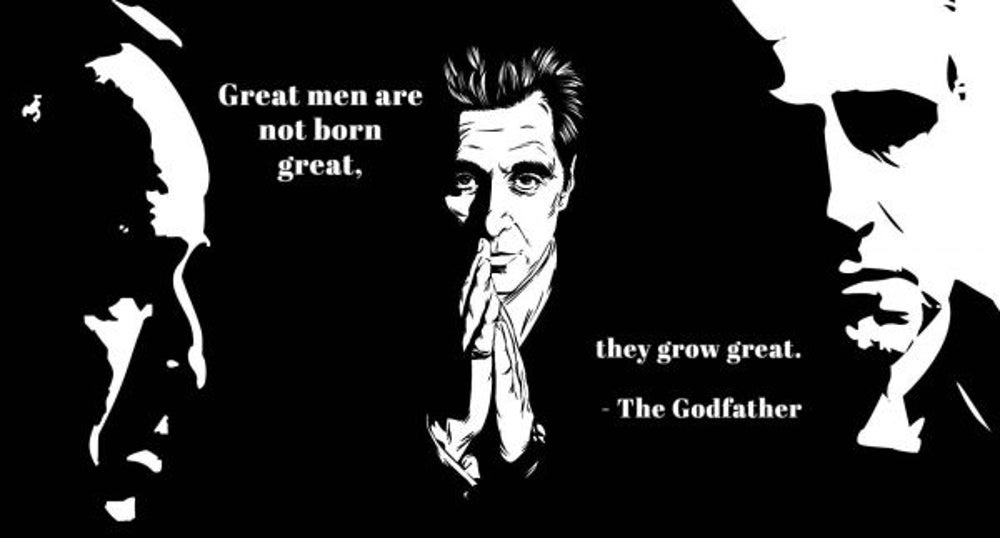 The Godfather never gets it wrong.

You life is in your hands. You either make it into something that would make you great or you lead a normal life. The only thing that will make the difference is if you are ready to work on yourselves.

Focus on your work and not the results 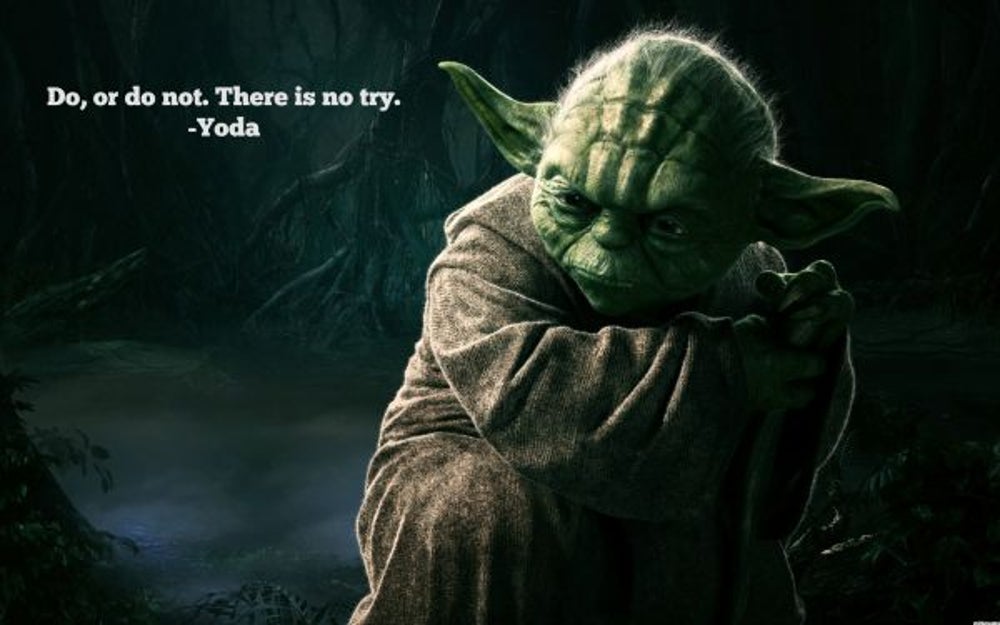 Image credit: Star Wars - The Empire Strikes Back; 20th Century Fox
If you wish to do something, fully commit to it and do not get attached to the fruits of your action. Just do what you want to do and get it over with. Only then you will be able to give it your best. 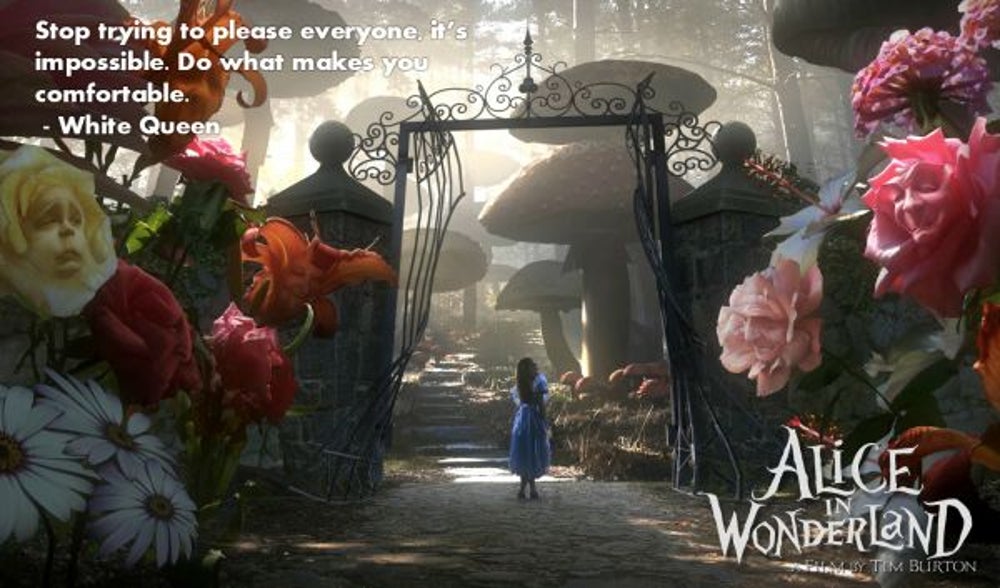 Image credit: Alice in Wonderland; Walt Disney Pictures
Because you know what's best for you and you should do just that. As an entrepreneur, you will get to hear pieces of advice from every corner of the street and ways you can make your business better. But you know, if you've made it this far, you'll do good in the future as well. 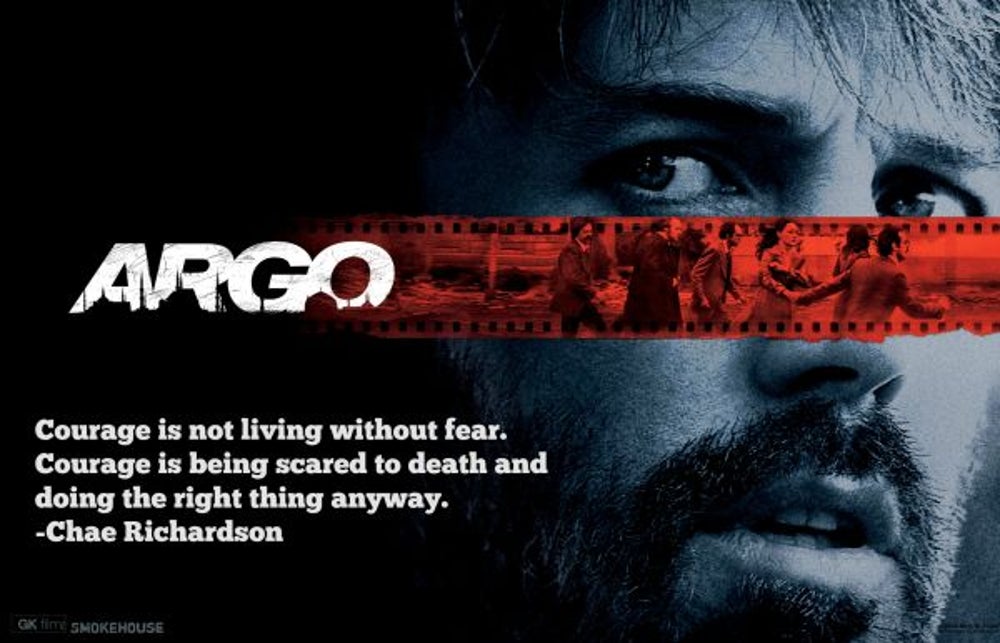 Image credit: Argo; Warner Bros. Pictures
Every entrepreneur is scared before placing his or her business in the market. But that shouldn't be a reason to stop you. Fear will only make you weaker. Face that fear and do what you think will be best for you business.
Related Books