5 Life Lessons From Bill Gates, One of the Most Influential Philanthropists on Earth

In so many ways, Bill Gates did his most significant work outside of Microsoft, the company he co-founded with childhood friend Paul Allen in 1975.

In his 20s, Gates, who was born on Oct. 28, 1955, saw the future in copyrighting software before the majority of the tech industry. When IBM came to him to ask if he had an operating system for its first line of personal computers, he said yes. Then, he purchased an operating system from small software outfit in Seattle, modifying the software program and called it MS-DOS. He licensed it to IBM for $50,000, retaining the copyright.

As PCs became ever-popular, MS-DOS became the reigning operating system. What followed were more benchmarks in innovation. Gates went on to announce the revolutionary Windows in 1985, which became the most widely used operating system; by 1987, the year after Microsoft went public, the 31-year-old Gates became the world’s youngest billionaire at that time.

Two years later, he founded Corbis, the largest visual archive of art and photography, and in 1995, when the Internet was still budding, Microsoft released the browser Internet Explorer. The same year, Gates became the world’s richest man.

However, it wasn’t until after his mother Mary Maxwell Gates passed away in 1994 that Gates developed a visible stake outside of Microsoft, which was largely due to his mother. Mary was a formidable woman in her own right who served on several boards, including First Interstate Bank in Seattle (which was founded by her grandfather), as well as for the United Way national board where she served as its first female chair.

Close as they were, Mary and Gates butted heads often. At the age of 11, Gates seemed to gain precocious intellect overnight, his father recalled to The Wall Street Journal. The young Gates pushed back against his mother’s rules and expectations, and their fights got explosive. Ultimately, she took him to see a therapist, whom Gates informed, “I'm at war with my parents over who is in control."

The therapist, in turn, counseled Mary and her husband to ease up. Ease up they did, enrolling him in a private school at the age of 13 where he’d have more academic freedom to pursue his interests -- and where he discovered his love for computers.

However, his mother never stopped offering counsel and guidance. Years later, when Gates took Microsoft public and became a billionaire, a Microsoft employee recounts how the two quarreled after Mary pressured her son to use his wealth for philanthropy.

Gates responded by yelling, “I’m trying to run my company!"

However, the tech billionaire was convinced to create a fundraising arm at Microsoft and donate to his mother’s preferred charity: The United Way. Eventually, he joined its board. But, it was a letter that his mother gave his bride-to-be at the time in 1994 that lead to his work in philanthropy on a purposeful scale.

Her letter read: "From those to whom much is given, much is expected.”

Six months later, she died. Gates never forgot her words. He tasked his father, Bill Gates Sr., with $100 million to start the William H. Gates Foundation in 1994 to give grants to worthy causes. It eventually became part of the Bill & Melinda Gates Foundation (founded in 2000).

In 2011, Gates and his wife, along with his good friend Warren Buffett, devised The Giving Pledge, a campaign to convince the world’s wealthiest to give away the majority of their fortunes during their lifetimes.

From advocating for and funding Common Core initiatives in education to providing vaccines to combating infectious disease in the world’s poorest communities -- and more recently, focusing $80 million on gender gap research -- the Seattle titan worth $87.4 billion is one of the true radicals and visionaries of our time.

He sets a high bar for the rest of his ilk -- both and his wife have given away more than $29 billion so far.

Here are five more lessons we can learn from his remarkable life. 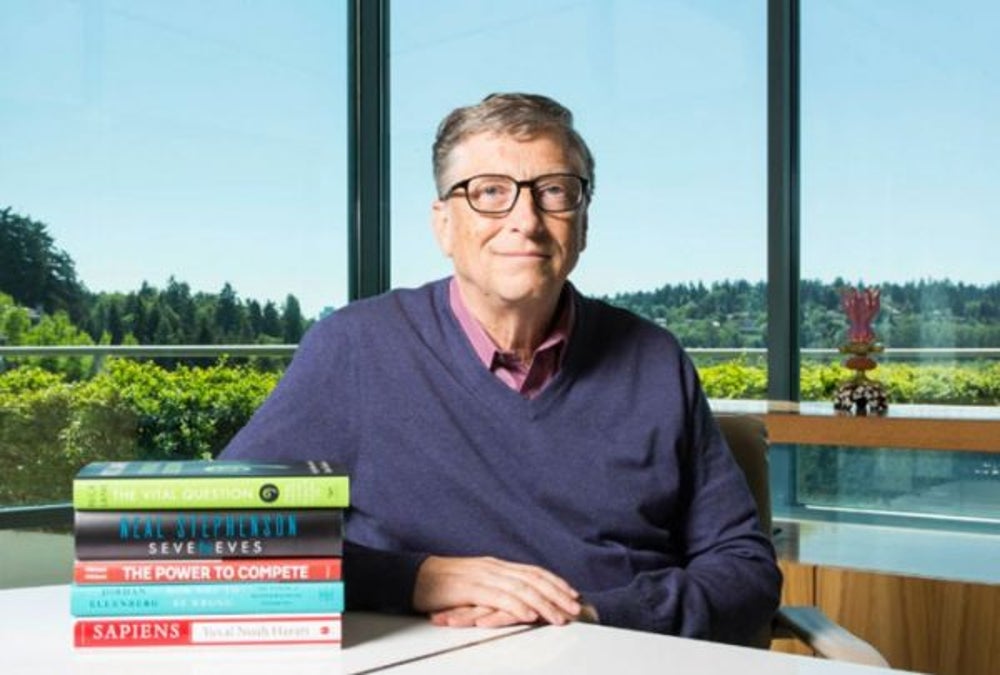 Curiosity and learning are part of Gates’ DNA. The busy billionaire frequently recommends books on his blog Gates Notes, and there is an entire section dedicated to book reviews, from beach reading to nonfiction reads. (Entrepreneur just covered his most recent book recommendations.)

As a young boy, “he read the World Book Encyclopedia series start to finish,” reported The Wall Street Journal. “His parents encouraged his appetite for reading by paying for any book he wanted.”

He also attributed his ability to dream big to his early opportunities in reading:

“I really had a lot of dreams when I was a kid, and I think a great deal of that grew out of the fact that I had a chance to read a lot.”

He’s an author, too, and has written two New York Times best-sellers, The Road Ahead and Business @ the Speed of Thought.

Marry a strong partner who will challenge you. 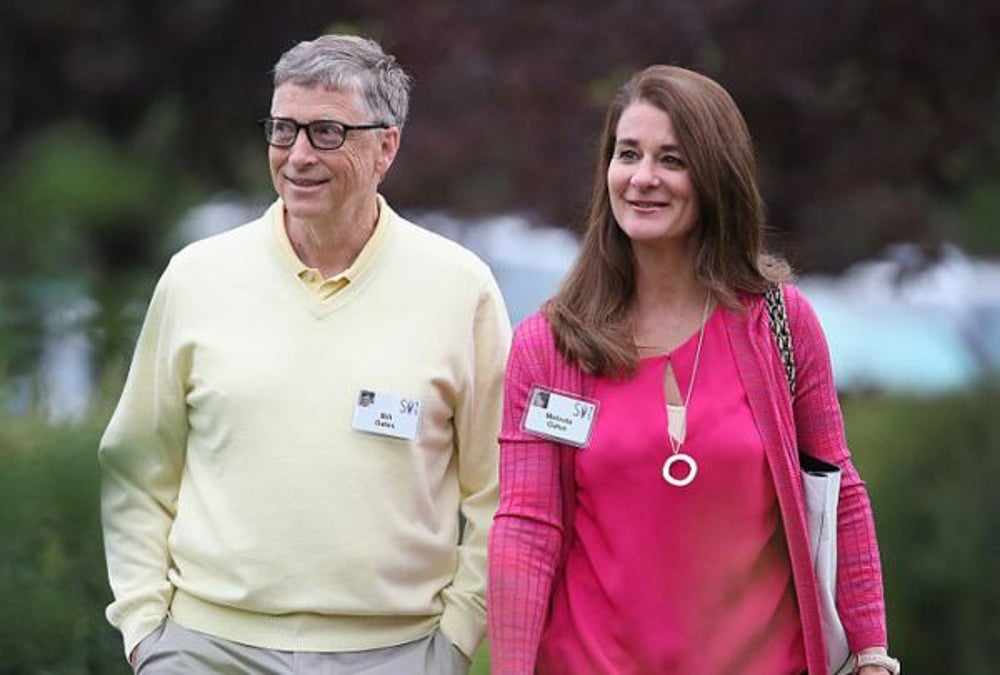 He lost his mother in 1994, the same year he married Melinda French, a former Microsoft executive with a strong mind of her own.

Melinda’s influence is seen in their shared work at The Bill & Melinda Gates Foundation, where she’s focused on women and children in underdeveloped countries. As a Roman Catholic, she’s been a recurring focus of controversy over her choice to fund birth control for women in developing countries in Africa.

During a TED Talks interview, she said that her decision to support birth control in spite of religious pushback was bolstered by her conversations with women in the rural countryside of Africa, where birth control meant the ability to space out the births of children, so the kids have a chance to be fed and educated.

Related: From Elon Musk to Richard Branson: What These 5 Entrepreneurial Leaders Learned From Their Mothers


Teach your kids to work for it. 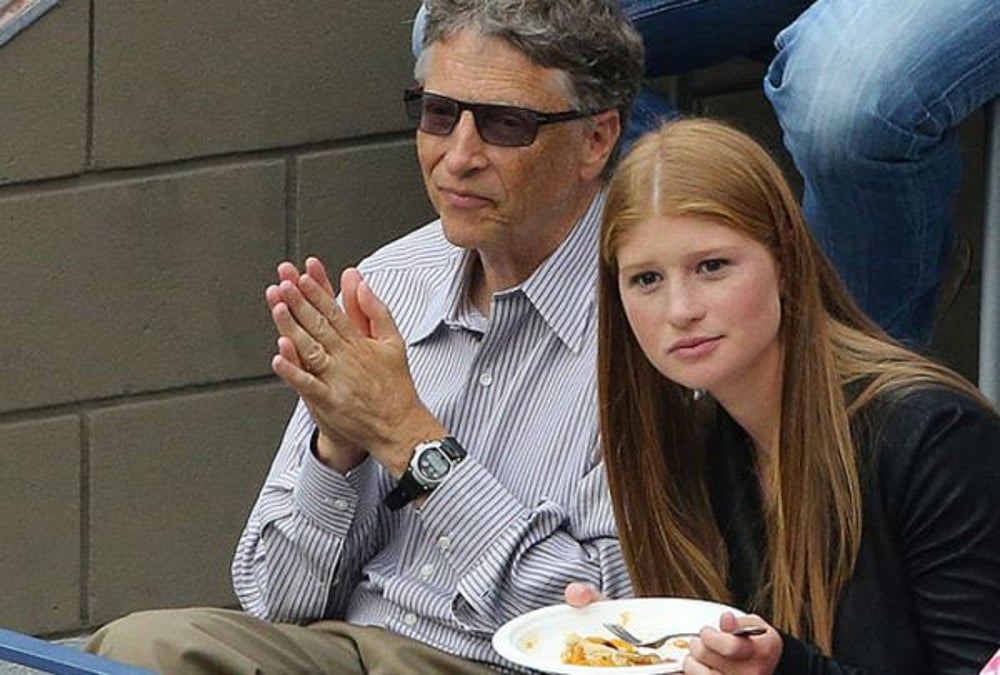 Gates is one of the founding members of The Giving Pledge, which he came up with in 2011. So far he’s donated over $29 billion of his fortune to the Bill & Melinda Gates Foundation.

As for his three kids, they won’t be paupers and stand to inherit a “minuscule portion of his wealth.

However, Gates shared with the Daily Mail that his three children are going to be given “an unbelievable education and that will all be paid for,” but like the rest of us, they’ll have to pick a job and go to work.

Related: This Is What Bill Gates Says Makes Him Feel Powerless 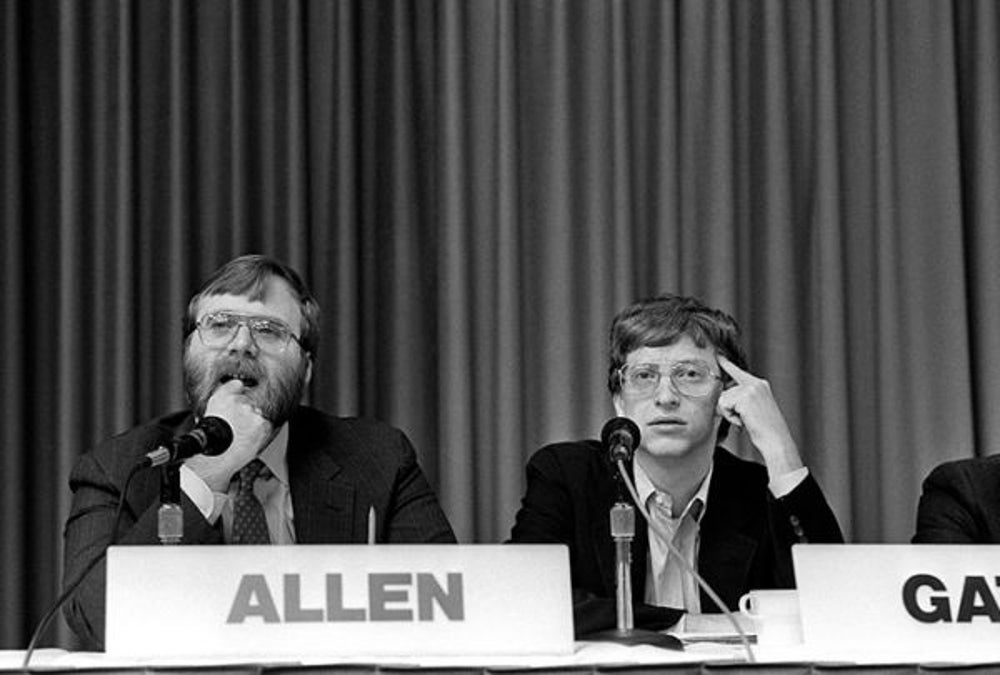 While he was a student at Harvard, he read about a new computer, the MITS Altair 8800, in Popular Mechanics and called the company to tell them he wrote a programming language for it -- which he hadn’t.

However, that didn’t stop him. He took a leave of absence from Harvard and recruited his childhood computer buddy, Allen, to work on the programming language, which became BASIC.

The two ended up selling it to MITS for $3,000, retaining the copyright license.

Work hard for your dreams -- there is no shortcut. 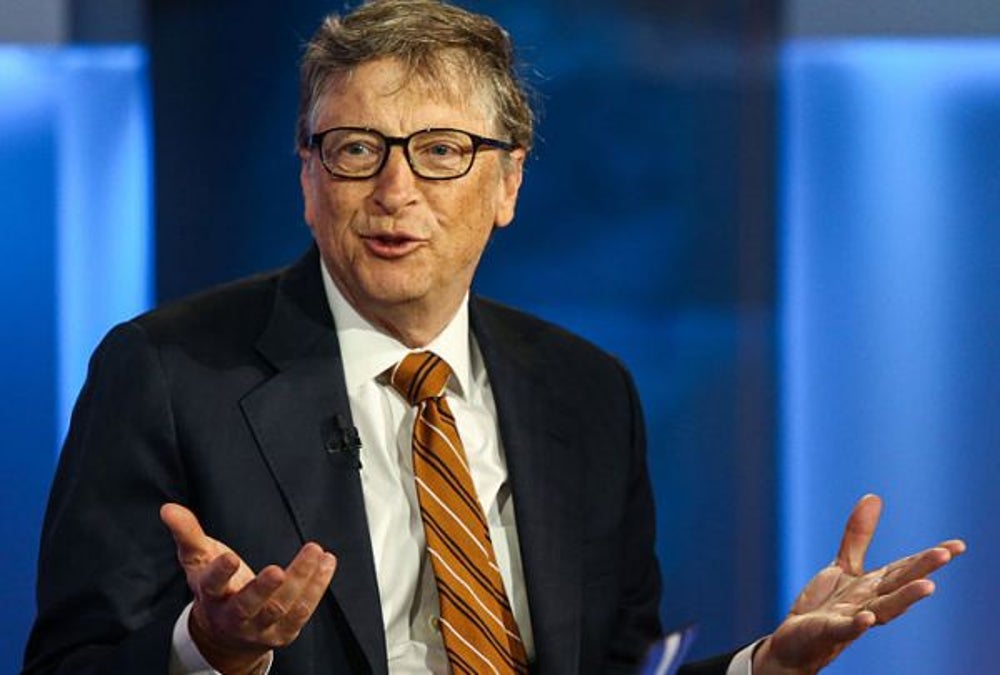 Gates has a reputation of being a tough boss, but he was tough on himself, too. During the first five years of Microsoft, he was not only in charge of running the business, but he also oversaw product development, taking it upon himself to rewrite code if need be.

As a younger man, he also frequently pulled all-nighters. According to Business Insider, one time, an employee came into work and found a man sleeping on the floor. She was going to call the police, but then realized the man was Bill Gates.