7 Leadership Styles on Television Entrepreneurs Can Learn From

Get a glimpse of how to overcome the mental and physical fatigue that is standing between you and your full potential.
Charles Edge
Director of professional services at JAMF Software
home menu_book
July 9, 2016 5 min read
Opinions expressed by Entrepreneur contributors are their own.

The late media columnist David Carr, who would have turned 60 this September, wrote that television today is brimming with such “an excess of excellence” it’s almost impossible to keep up.

We do our best, though. I love binging on the seemingly dozens of quality shows in this golden age of TV. And they not only entertain, but also provide interesting lessons about leadership from the characters and stories.

You might not think of, say, Walter White of “Breaking Bad” as a great leader, but understanding the various styles of leadership great characters like him represent can provide valuable lessons for entrepreneurs.

Here’s a look at seven common leadership styles and the television characters that depict them. 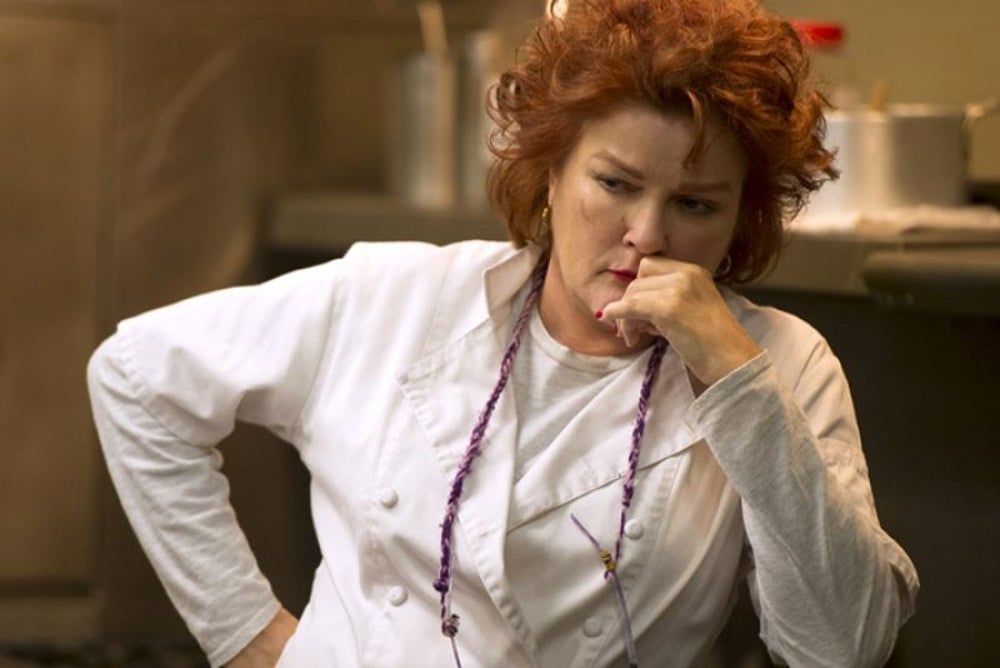 Authoritarian leaders prefer to communicate tasks in a downward fashion and favor clear, direct lines of reporting. This works well in environments where tasks need to be tightly managed or where non-compliance to instructions can put people in harm’s way, such as in the military or police forces. However, this isn’t effective with knowledge workers and creatives. Red, the head prison chef in Orange is the New Black, rules her kitchen with an iron fist. Commander Adama from Battlestar Galactica is another great example. 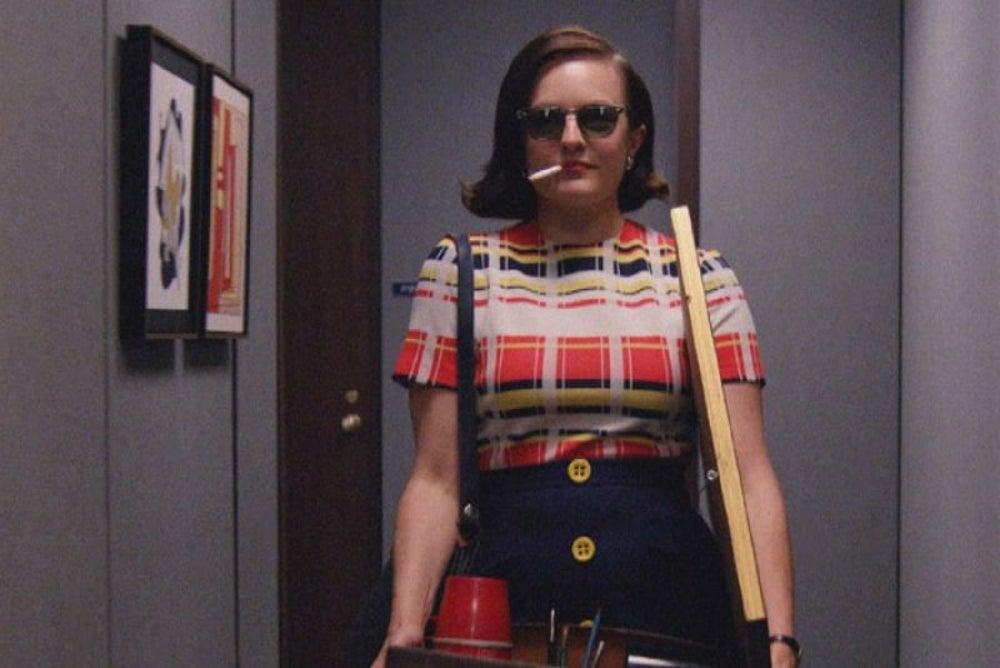 Democratic leaders seek buy-in from employees and value collaboration. Providing mutual respect is a must for democratic leaders. They thrive in technology companies and other innovative organizations as well as non-profits. Some examples of democratic leaders from television include Peggy Olson from Mad Men, Selina Meyer from Veep and Richard Hendrix from Silicon Valley. 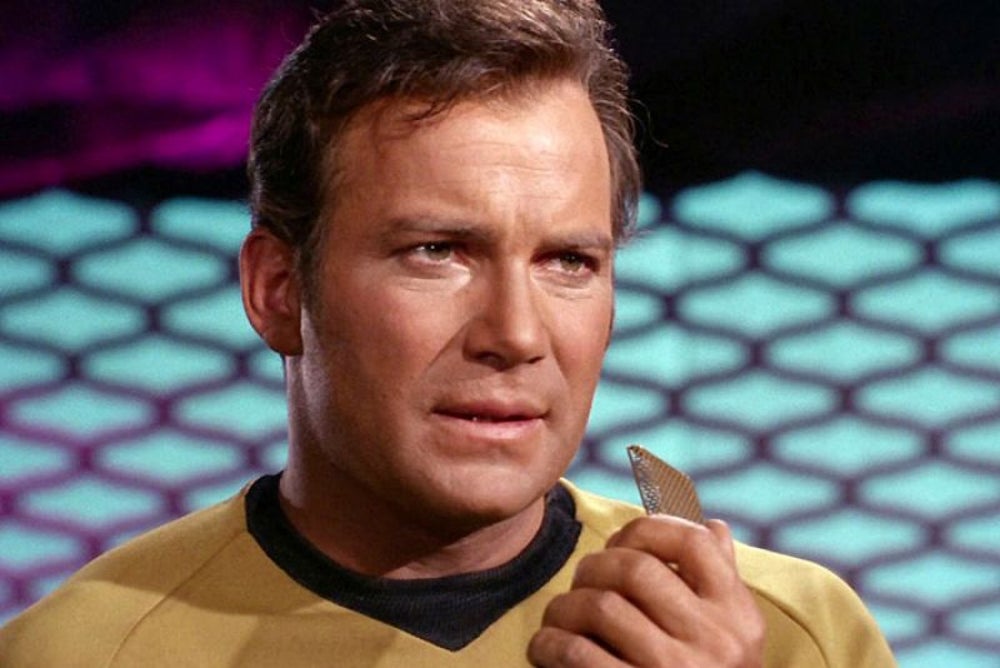 Laissez-faire leaders provide even more latitude to employees, allowing autonomy, as long as the job gets done. Typically, this kind of leader seeks to build a great team, and then get out of the way.  John Snow in HBO’s Game of Thrones is this kind of manager, as is Captain Kirk of the original Star Trek.

Related: The Top 5 Best TV Bosses (and What Makes Them So Great) 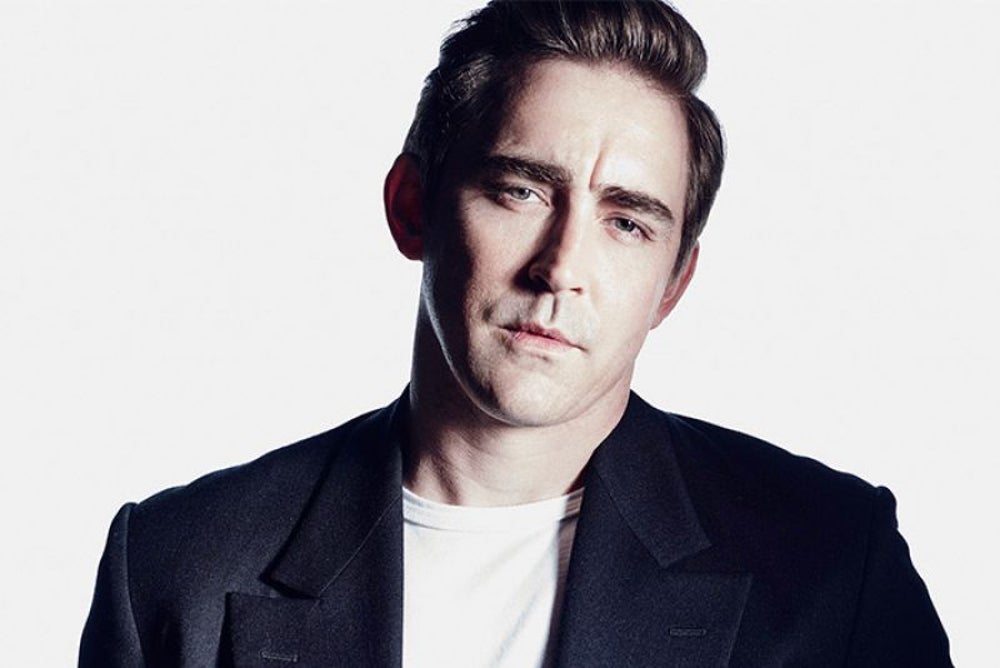 Inspirational leaders take on characteristics from other styles of leadership, but rely on motivation to achieve results. Inspirational leaders thrive in a variety of environments -- most notably startups, new teams, and environments where charisma can increase results and get products to market faster. Joe MacMillan from Halt and Catch Fire pushes teams to produce more, faster. Khaleesi Daenerys Targaryen from Game of Thrones builds armies out of inspiration (and the fear of dragon breath). 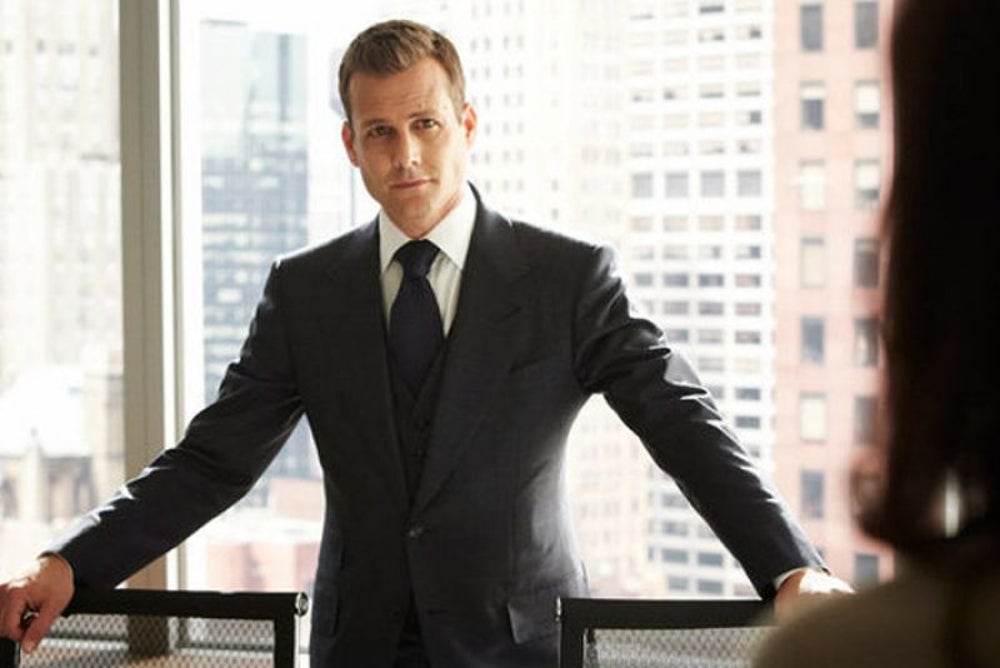 Most of the bad guys on television are narcissistic leaders. They can often squeeze every bit of utilization out of their team, and do so to benefit themselves rather than the organization. Ramsey Bolton from Game of Thrones has become the show’s most hated character for his narcissistic ways. Gavin Belson, the billionaire CEO from Silicon Valley, is also very unpopular -- and, as with most narcissistic leaders on comedy shows, is the butt of many a joke. Other examples: Claire and Frank Underwood in House of Cards, Harvey Specter from Suits and Fiona Goode from American Horror Story. 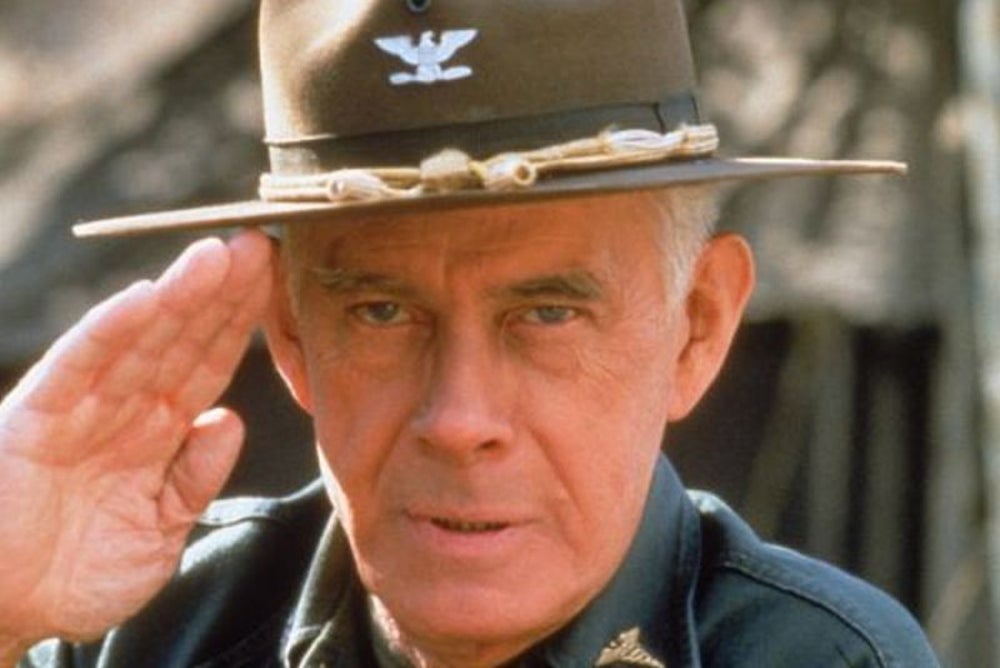 Paternalistic and maternalistic leaders provide parental-style concern for team members -- and expect loyalty in return. These leaders excel as direct supervisors of sales teams and in environments where efficiency is key -- like the field hospital in M*A*S*H headed by Col. Sherman T. Potter. Other examples are actual parents and grandparents, such as Violet Crawley from Downton Abbey and Diane Lockhart from The Good Wife. 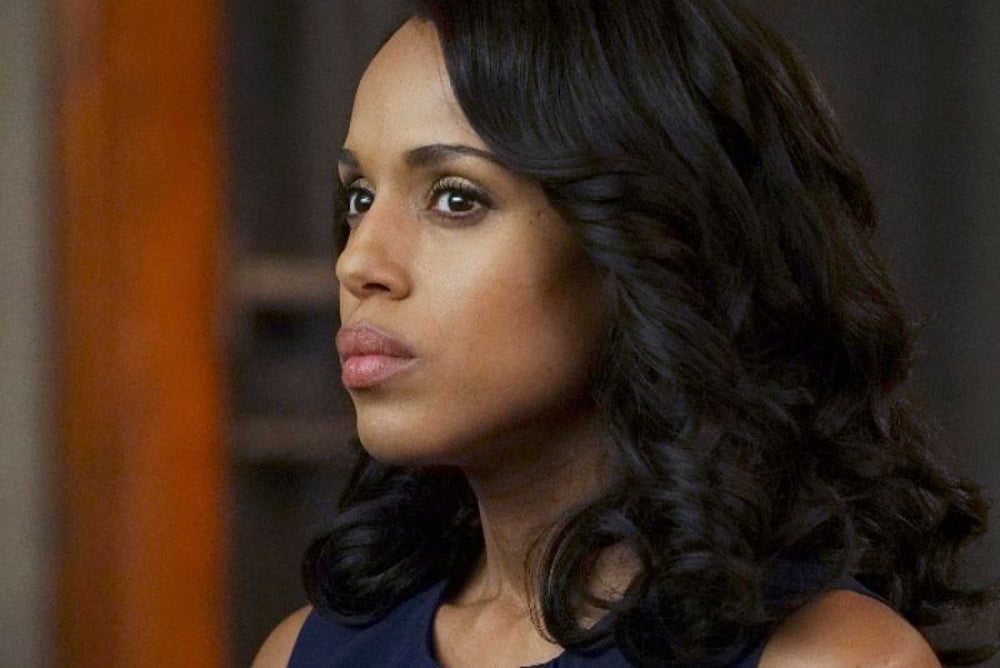 A servant leader puts the needs of others first, developing teams to perform at their maximum potential and sharing power throughout their organizations. The characters Mandy Patinkin plays in Homeland, Criminal Minds and Chicago Hope personify the servant leader. They’re always looking out for the best interest of his team, even if it means he ends up somewhere being tortured. And, Omar Little of The Wire represents a Robin Hood stereotype on television, serving the community and themselves concurrently.

There are others as well: Olivia Pope from “Scandal” is a great example of a Super-team leader, building teams with exceptional and complimentary skills. Captain Picard from “Star Trek: The Next Generation” is a transactional leader, strictly enforcing rules and punishing offenders when need be.

Who knew that by watching TV, you can hone your ability to adapt to meet the needs of your teams in order to achieve your goals as a leader? Now excuse me, I have a show to watch.