20 Subway Facts That May Surprise You

With more than 44,000 locations across 110 countries, Subway is the world’s largest fast-food franchise. Since its birth in 1965 as a small sub shop, the sandwich king has grown into a corporate giant, one with an interesting history, to say the least.

Here are 20 surprising facts that you probably didn’t know about Subway. 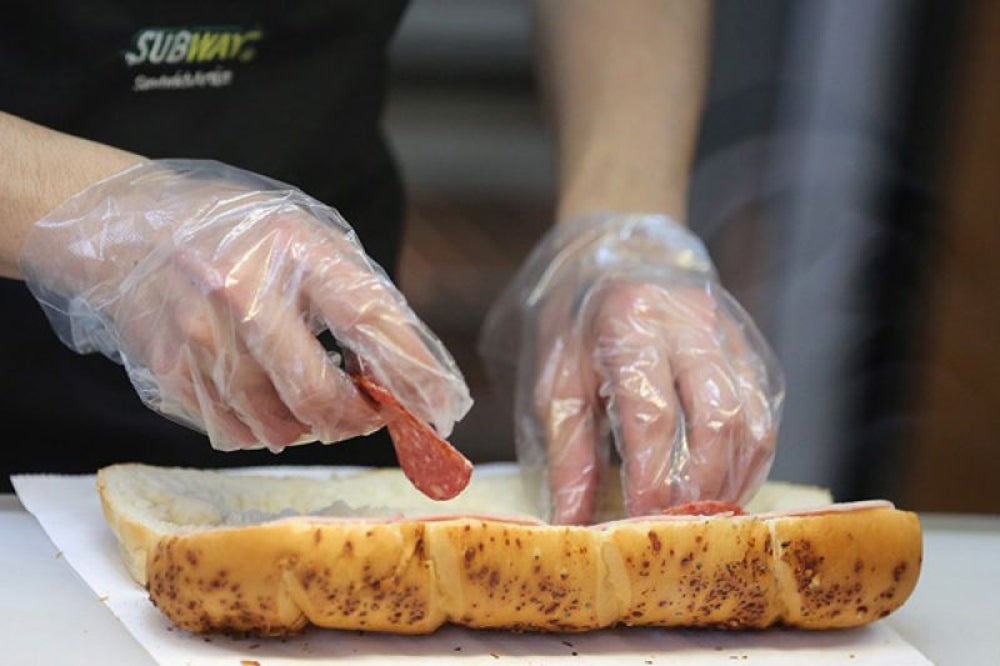 Or think of it like this: 7.6 million subs every day, Business Insider reported in 2014. That’s enough to feed every person in Los Angeles, Dallas and Chicago combined.

There are 38 million options to choose from. 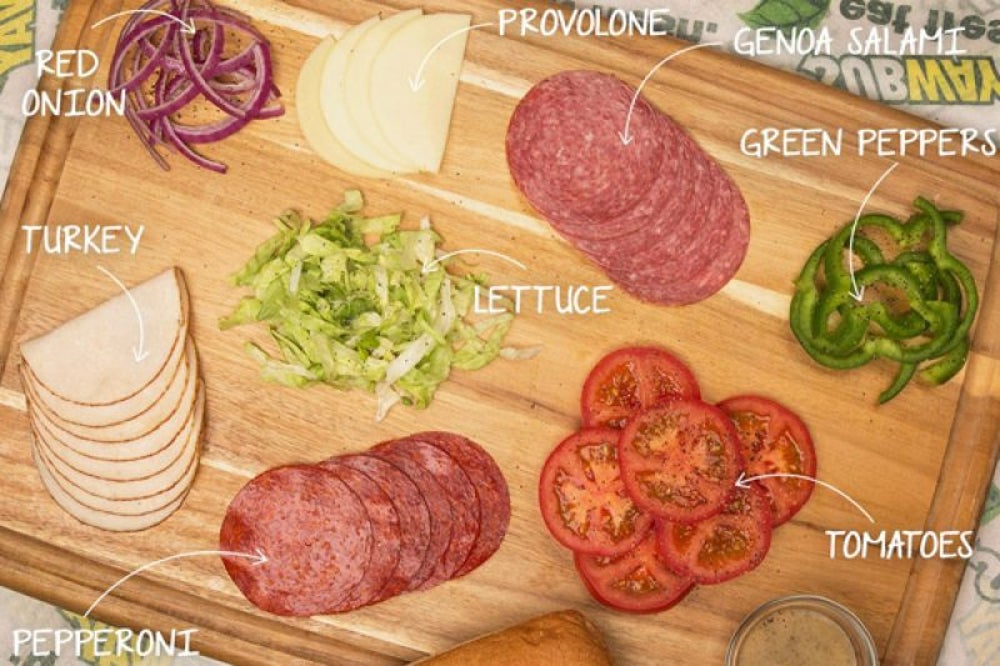 Image credit: Subway | Facebook
The possibilities are endless when choosing what to add to your sub. There are nearly 38 million total combinations available on the menu. 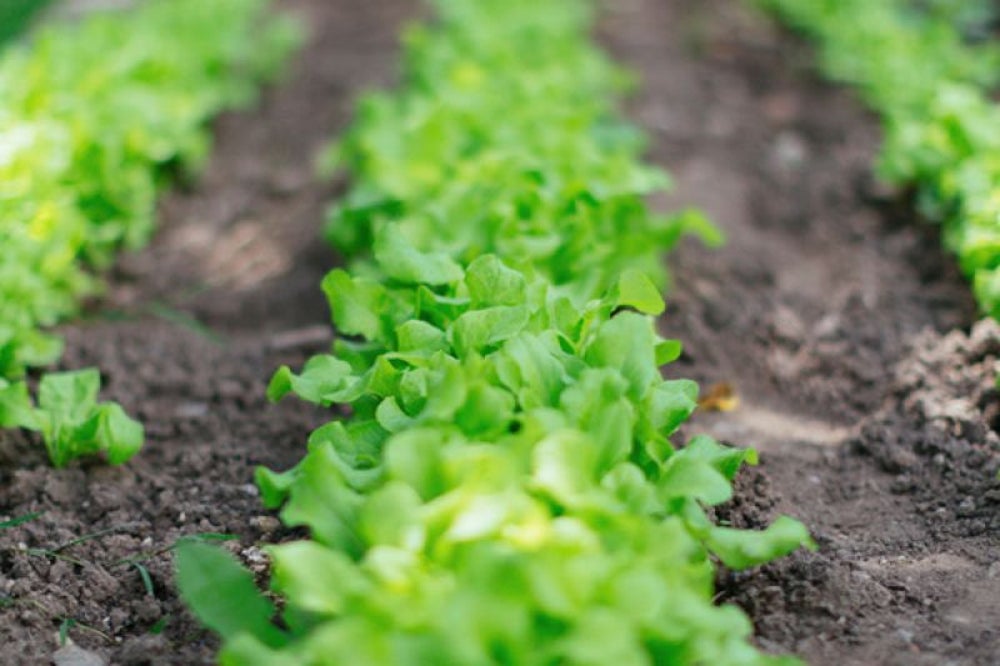 In a 2013 tweet, the sandwich chain wrote: “Subway uses 16 acres of lettuce per day… How many football fields is that?”

If you’re curious, the answer is approximately 12.

SUBWAY uses 16 acres of lettuce per day... how many football fields is that equivalent to?

The “BMT” was named after an actual subway. 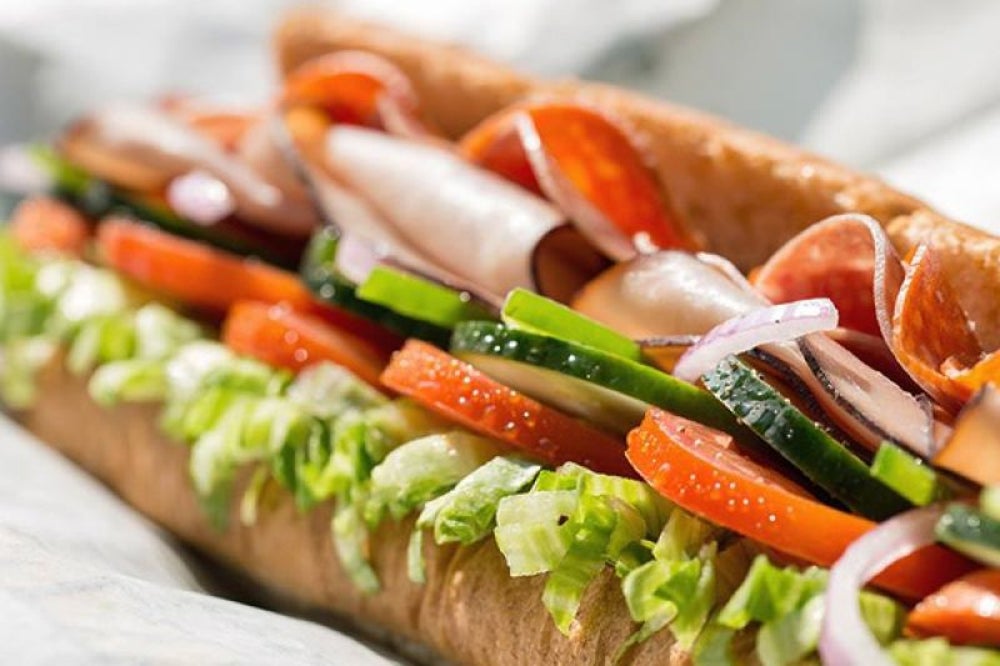 Subway was started by a 17-year-old boy. 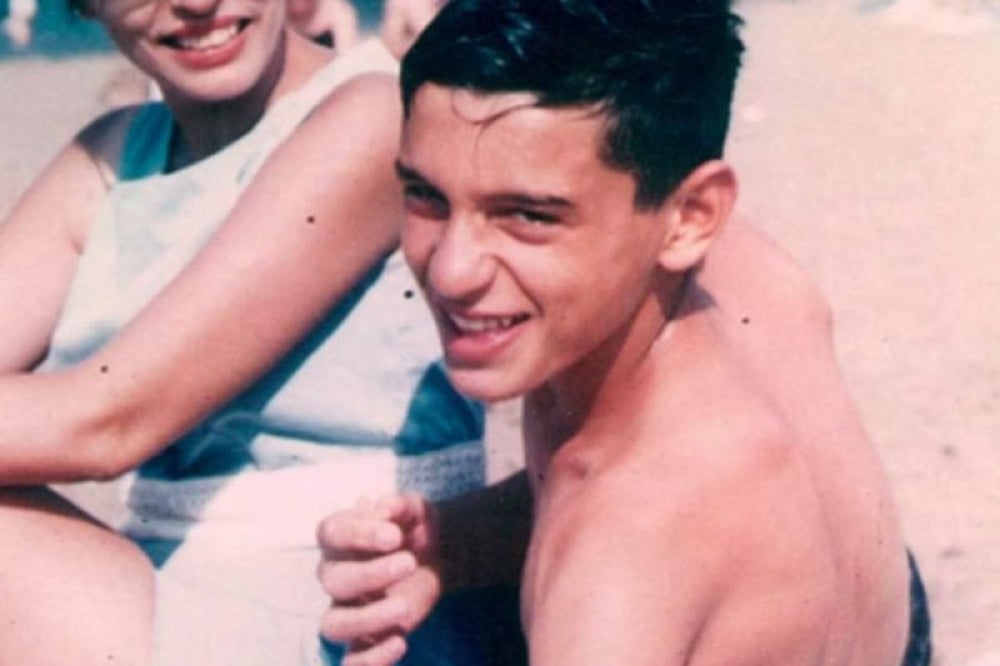 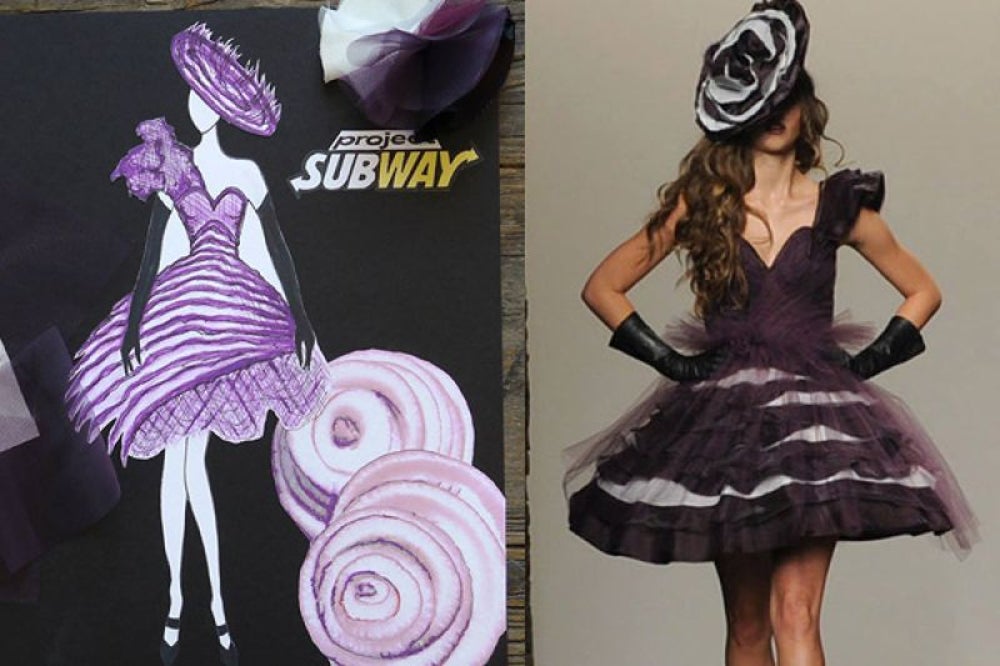 Subway made its debut in the fashion industry in 2013, when it launched “Project Subway,” a New York City fashion show and competition challenging up-and-coming designers to create Subway-inspired designs.

In 2014, designers were instructed to create garments “inspired by vegetables found at Subway restaurants.” In the year prior, the task was to create pieces out of sandwich wrappers, napkins and gift cards. 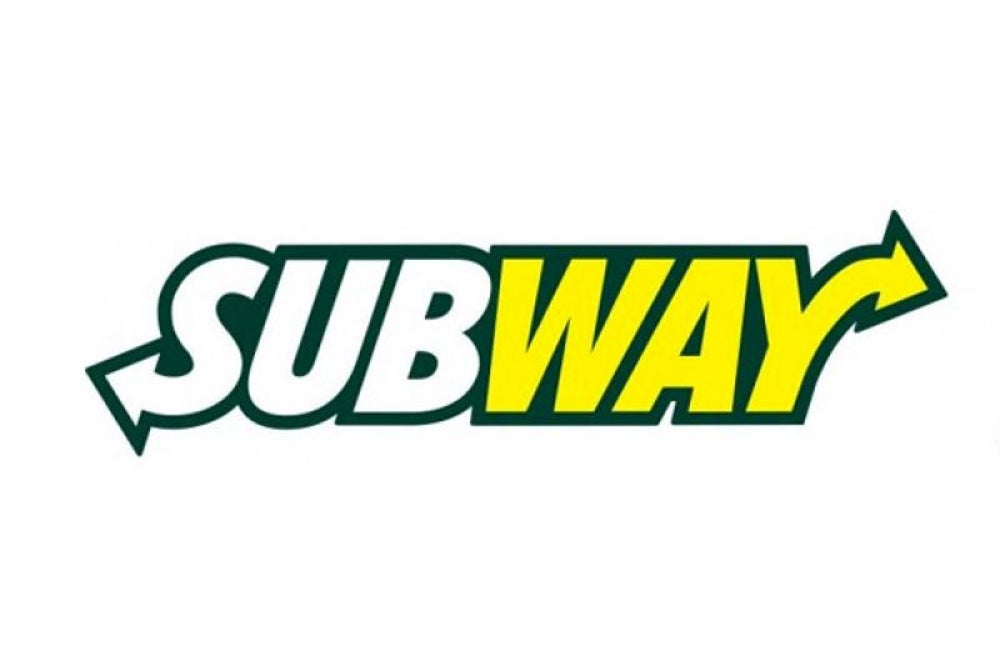 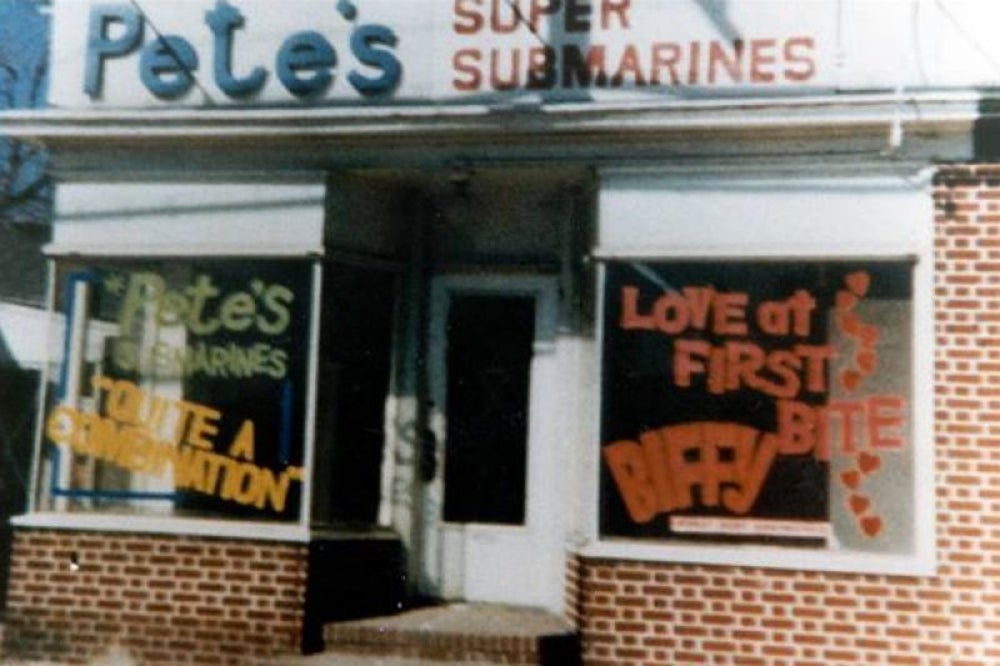 All Subway franchises smell the same. 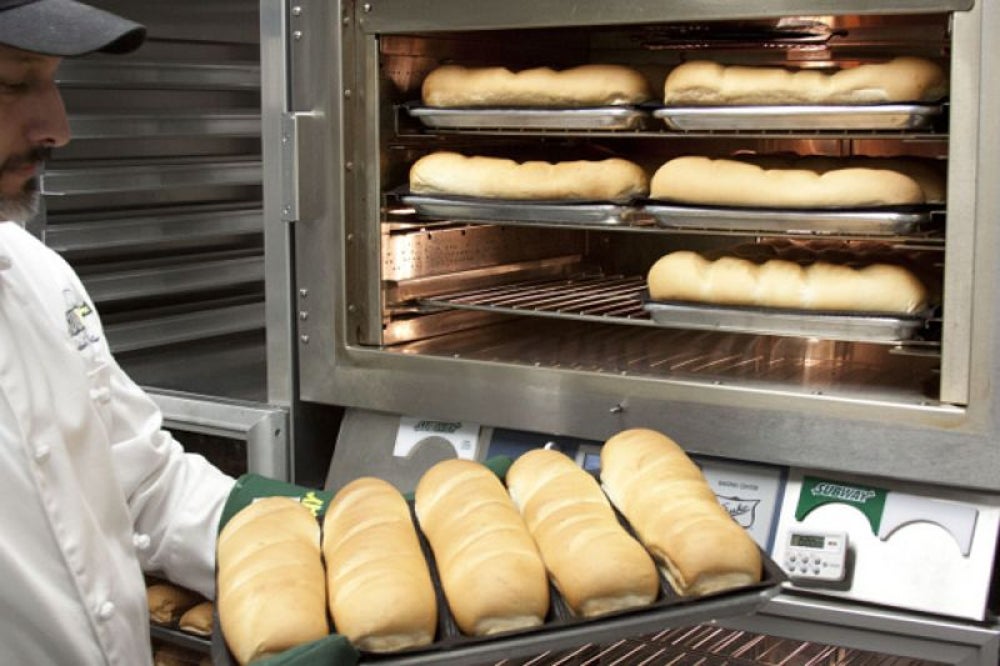 What makes all subways smell the same?

Although it remains a mystery, it’s hinted that the smell comes from the bread: each store bakes its own bread by thawing it before baking it behind the counter. Supposedly, the “caramelization smell of the sugar has something to do with it,” but it’s unknown what truly makes Subway's smell so unique.

Subway has more restaurants than McDonald’s. 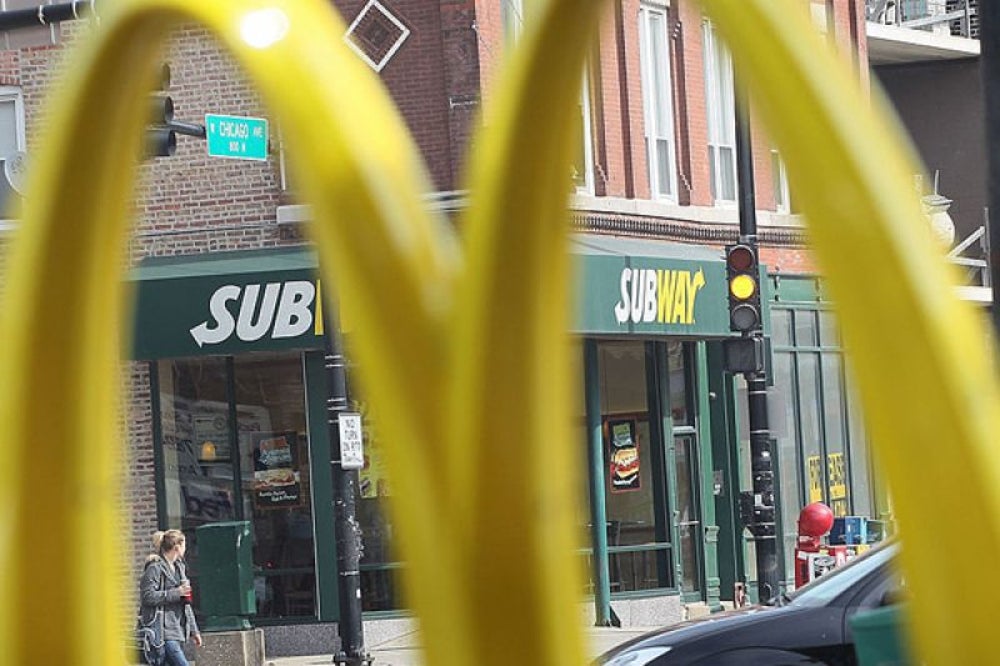 Subway is the world’s largest fast food chain. With nearly 44,000 restaurants in 110 countries, it has more locations than McDonald's.

There was an elevated shop for construction workers. 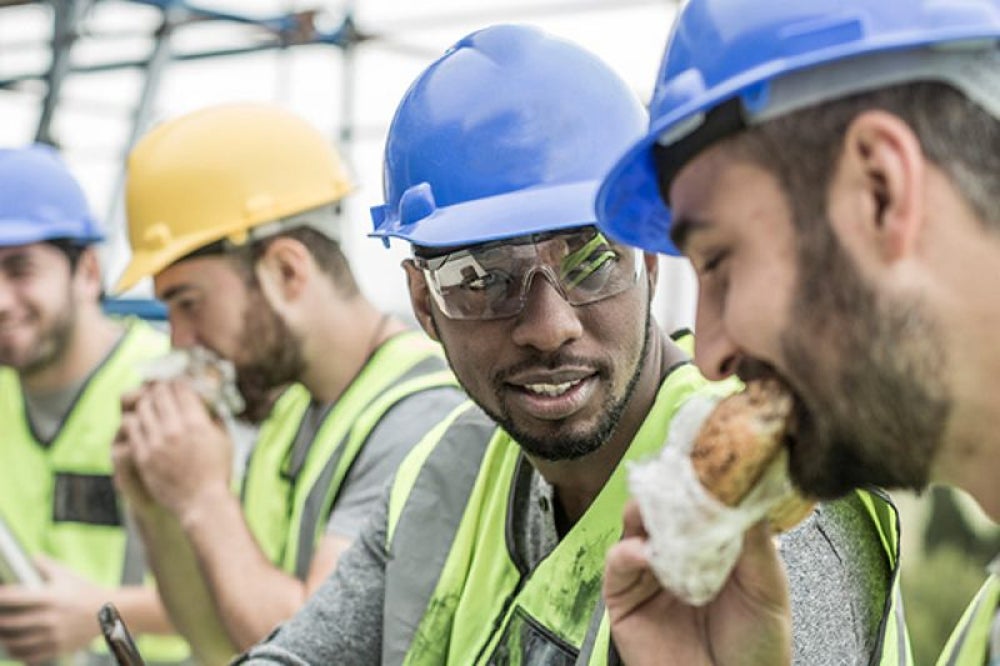 Image credit: Westend61 | Getty Images
During the reconstruction of 1 World Trade Center, Subway created a mobile sandwich shop for construction workers. Because elevator time was too slow for workers to go up and down the massive building during a 30-minute lunch break, Subway lifted a shop that would elevate higher and higher as construction continued. 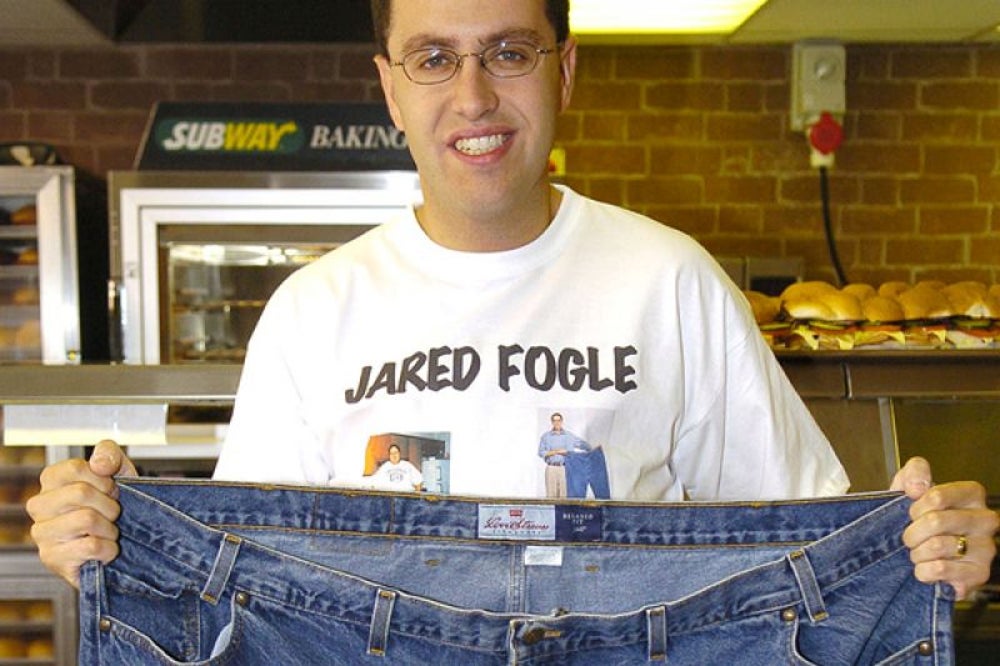 Fogle ate a six-inch turkey sandwich for lunch and a foot-long veggie sub for dinner. His secret? He never added cheese or mayo to his sandwiches. 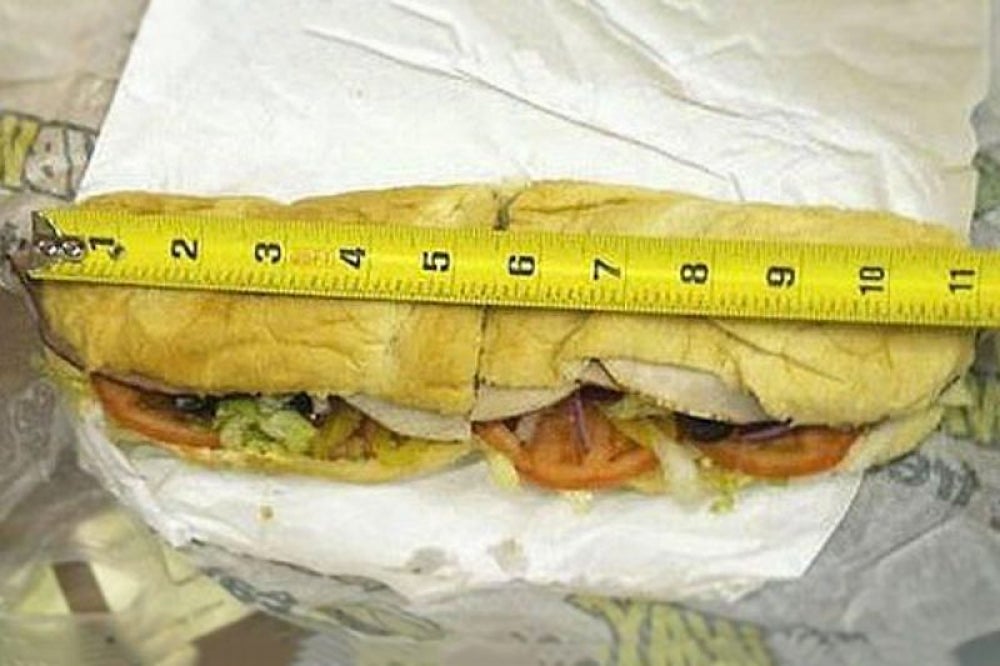 In 2013, Australian teen Matt Corbey took to Facebook to publish his disappointment with his 11-inch “footlong” sub after he measured a sandwich.

Corbey’s post sparked controversy. A class action suit was filed shortly after by people complaining about 11-inch sandwiches. Just this year, the case was settled: Subway agreed to institute practices to ensure its footlongs are actually 12 inches and paid $520,000 in legal fees and $500 to each of the 10 individuals who filed suit. 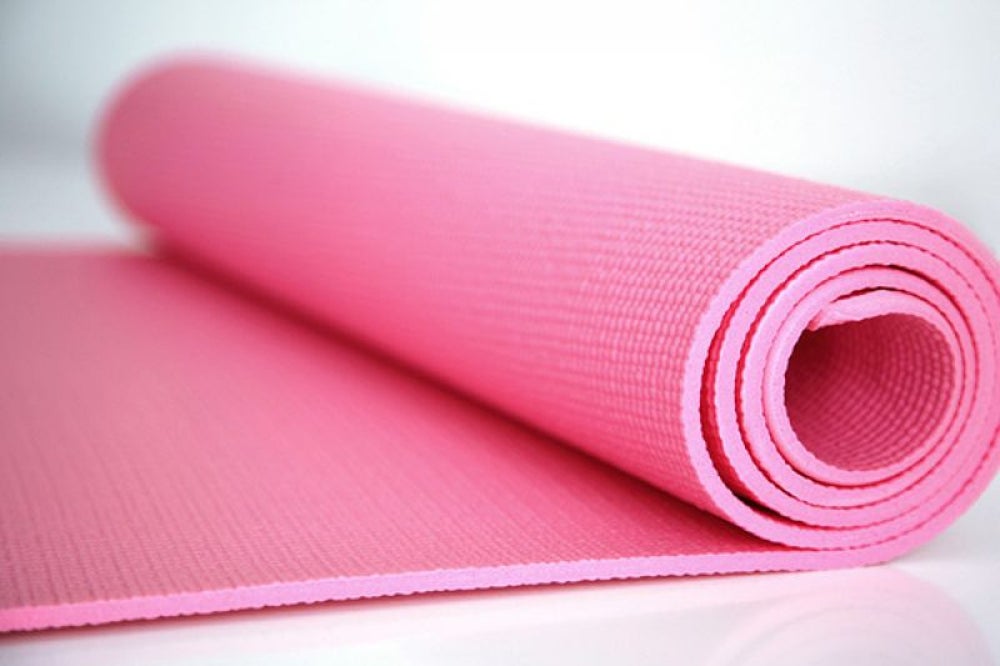 The company may have been fooling us all with its “Eat Fresh” slogan.

Although it is FDA-approved, the ingredient azodicarbonamide, a chemical commonly used in yoga mats, shoe rubber and synthetic leather, was found in the sandwich chain's bread products. Subway phased out the ingredient by mid-2014 after a backlash.

There’s not much difference calories wise between Subway and McDonald's. 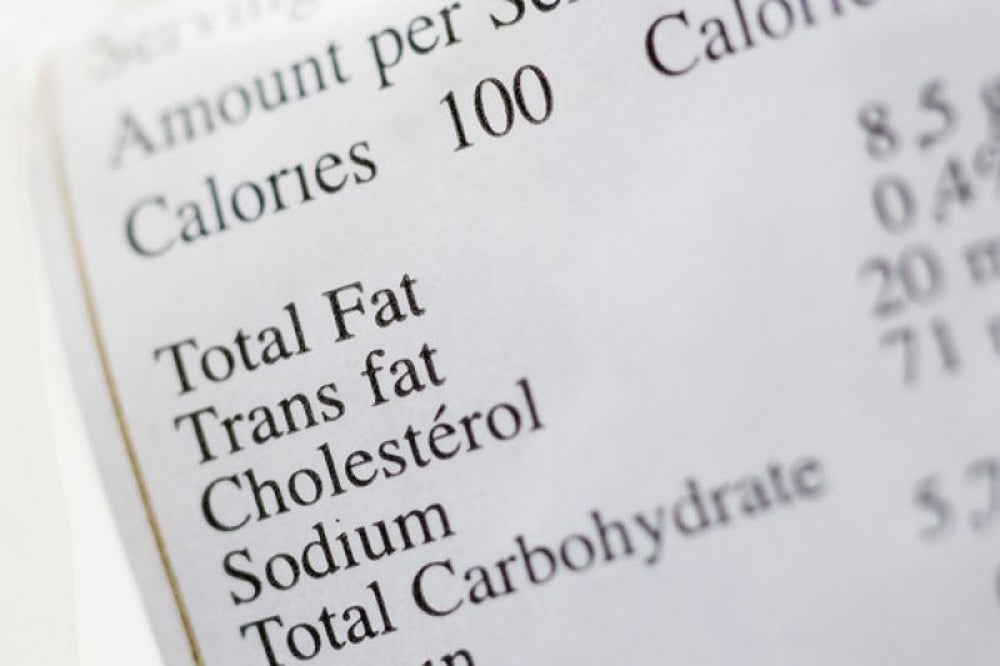 A 2012 study conducted by UCLA and other research centers found that kids and young adults (ages 12 to 21) consumed roughly the same amount of calories eating a meal at Subway or McDonald's. They ultimately overate at both. Calorie counts were based off of the nutritional information provided on each company’s website.

The study also revealed that on average, McDonald’s sandwiches tend to be less caloric than Subway’s (572 vs. 784 calories).

Subway has a secret menu. 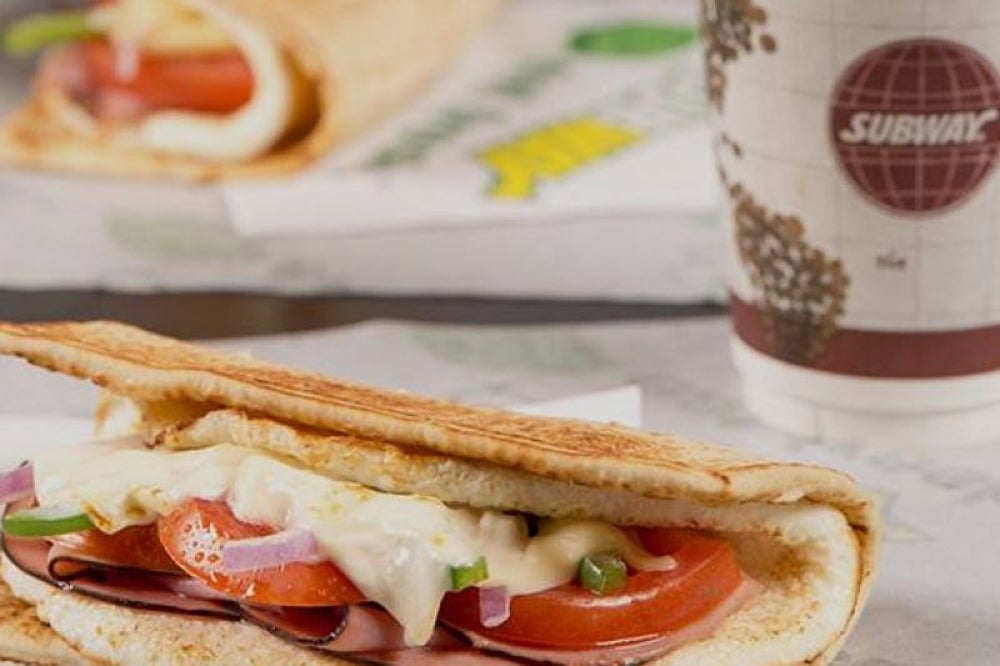 Image credit: Subway | Facebook
Subway has a secret menu that offers surprisingly gourmet options for a fast food franchise. From an eggs florentine flatbread to a chicken cordon bleu sub, a number of items are available that you would never imagine being served at a Subway.

You can get free Subway when it rains in Los Angeles. 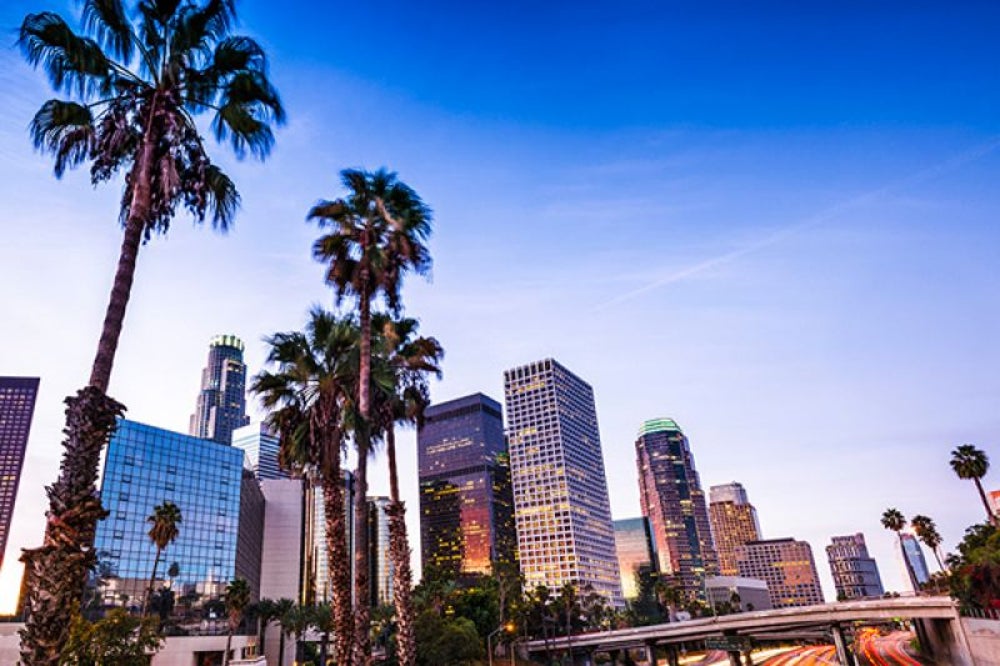 Image credit: Sean Pavone | Getty Images
Although poor weather is rare in southern California, pop into a Subway on the occasion that it does rain and you’ll get a free six-inch sub or hot soup when you purchase a foot-long sub and a large soda. 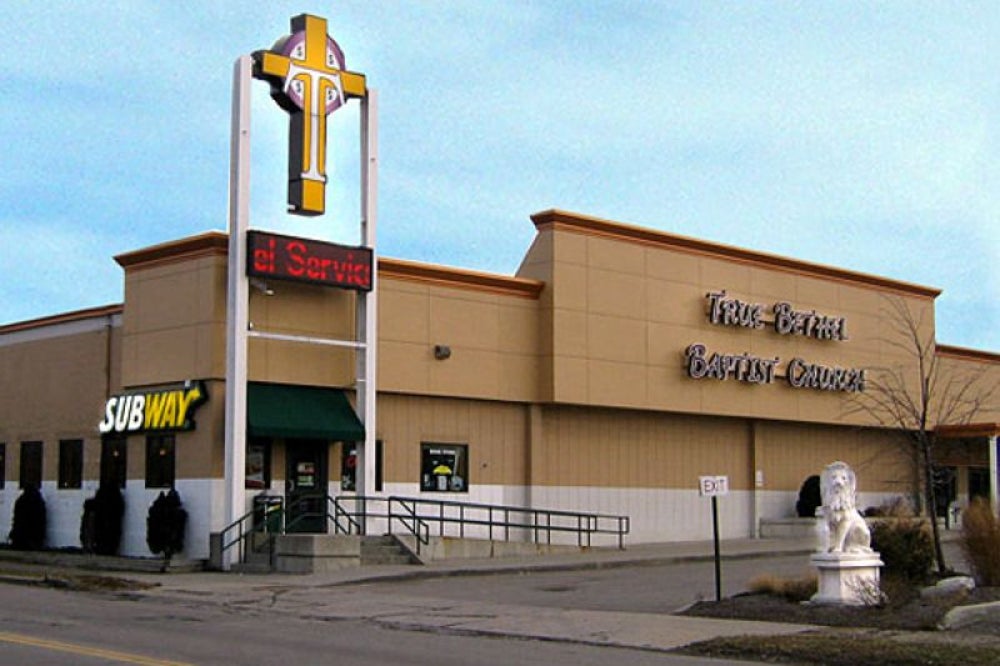 In Buffalo, N.Y., you can head over to Sunday morning service and pick up a footlong sub while you’re there.

The Rev. Darius Pridgen of True Bethel Baptist Church opened up the franchise in 2003 to provide job opportunities and feed the hungry.

Subway replaced ham and bacon with halal meat at some locations. 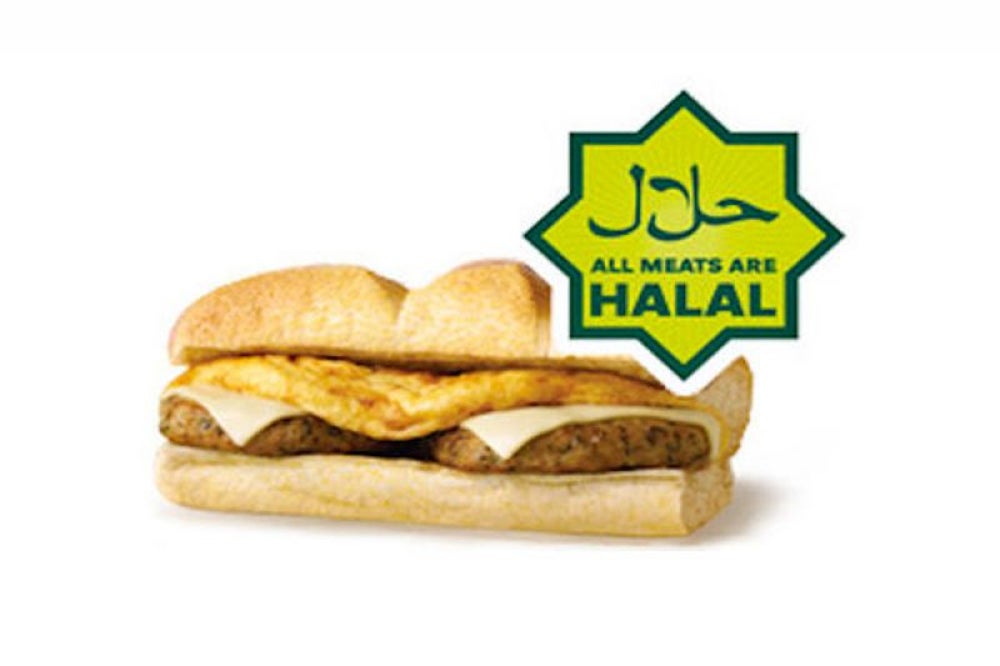 Image credit: Subway
Due to a strong demand from Muslims in the U.K. and Ireland, Subway removed ham and bacon from 185 of its stores across the countries -- replacing those products with halal meat. 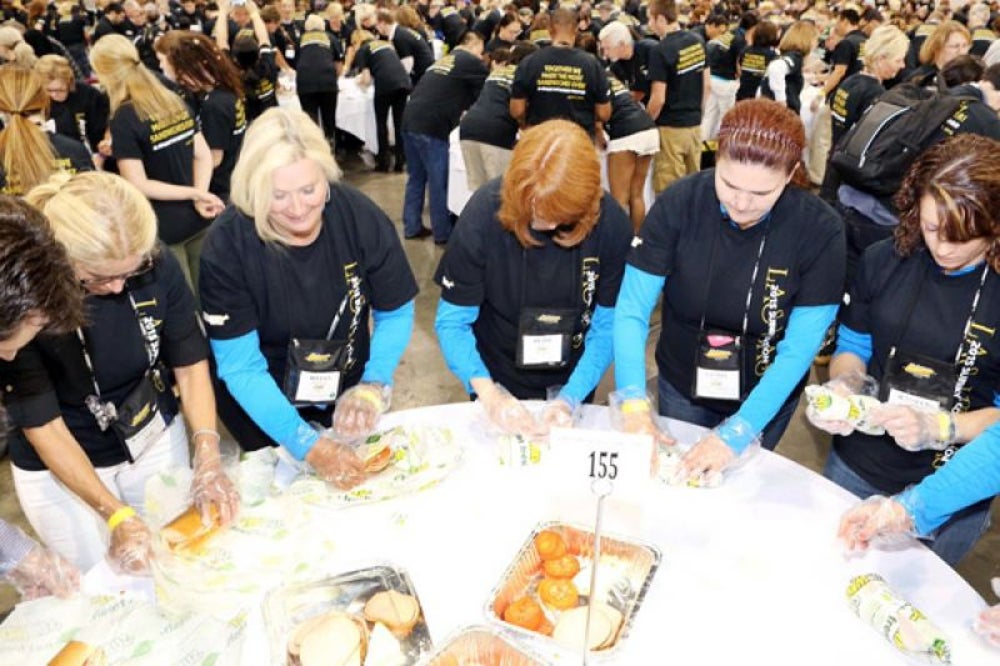 In 2015, Subway broke the Guinness World Record for “Most people making sandwiches simultaneously.”

At its annual convention in Las Vegas, 1,481 people -- including employees, vendors and suppliers -- made sandwiches at the same time.
More from Entrepreneur