5 Creative and Out There Uses of Social Media

Social media is defined by Merriam Webster as “forms of electronic communication (such as websites) through which people create online communities to share information, ideas, personal messages, etc.”

Although this remains true, people, brands and industries are expanding the ways we use social media, incorporating it into daily business activities, employment opportunities and even education.

Perhaps you’re planning your next trip and want to find local hotspots. Rather than heading over to TripAdvisor, why not check Instagram geotags? Need a way to spice up your classroom’s curriculum -- try Facebook!

From planning your next vacation destination to reporting crimes, check out these ways people, businesses and schools are utilizing social media channels.

To plan a vacation 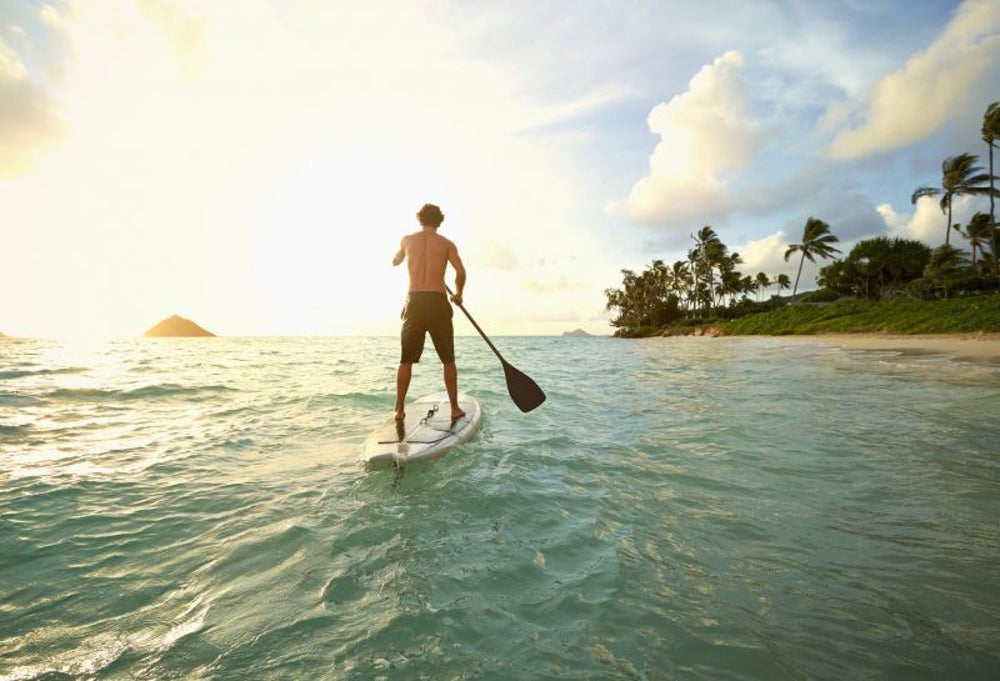 From being disingenuous or too broad, traditional travel sites are losing steam. Yelp lost credibility after it was revealed that the company paid customers to write reviews. Foursquare often has paid promotions from restaurants to advertise their services -- promoting chains and larger restaurants. TripAdvisor gives recommendations that are often too broad to appeal to every person.

So where can you turn to to plan your next vacation? Instagram. “Looking at the raw feed of geotagged posts offers a graphic map in real time,” according to The New York Times. By checking out a location’s tag, you get a realistic glimpse of the culture, tourism, activities, even the weather, from a number of perspectives.

Our “collective need to share” and this “off-label” use of social media will help turn your next vacation into a cultural excursion. 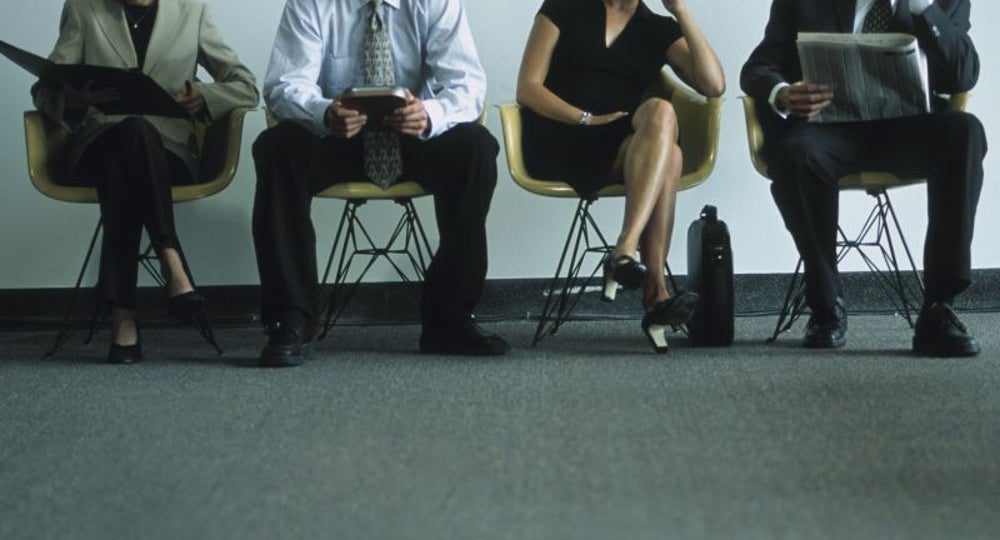 Many companies employ social media as a resource for recruiting top talent. In the case study, “How Deloitte Uses Social Media,” a researcher depicts the reasons why the firm is so successful in recruiting new hires through social media.

By engaging current employees through social media to help generate great content and good “buzz,” Deloitte is able to attract outsiders to the company and build a solid image online. The company searches for bloggers who already work at Deloitte to write about what they do and how they feel. They also ask employees who utilize Twitter if they can display their tweets on the company's career page.

The company has also launched campaigns amongst employees to support new branding aimed at graduates. For example, Deloitte challenged employees to upload a photo to their Twitter accounts with a hidden Deloitte logo and hashtag it #begineersthier. The person who received the most views won a prize.

Utilizing Facebook, Twitter, LinkedIn and YouTube to communicate with employees and potential recruits, the company has found social media to be a gold mine in bringing attention to its careers page. 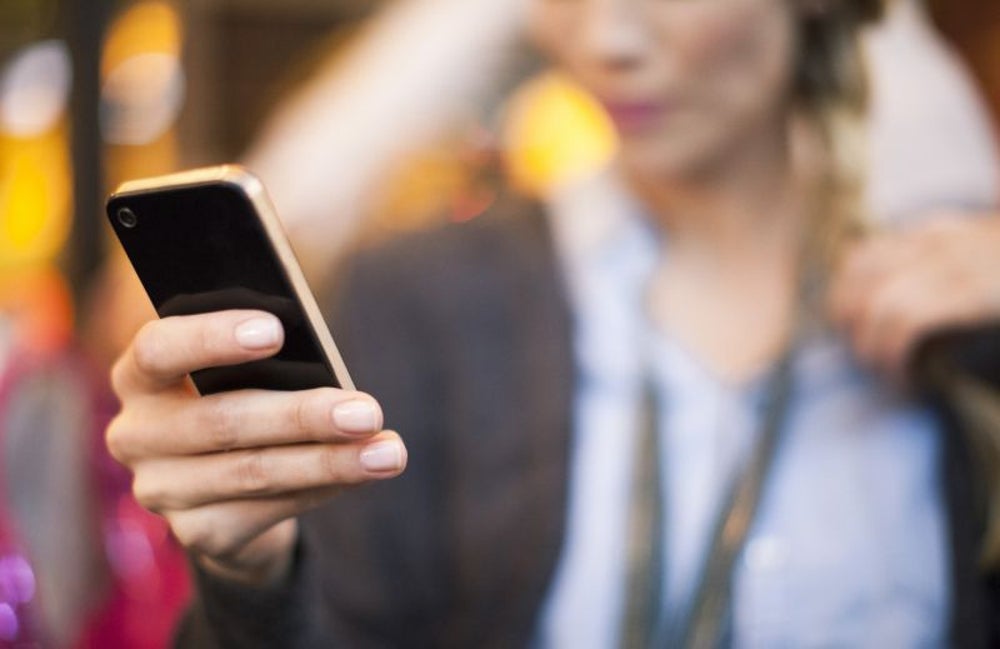 Instead of calling 911, why not tweet at your local police force? It’s a quick and immediate form of communication.

In Monterrey, Mexico, many people use Twitter to report crimes. For example, they tweet at anonymous crime-focused Twitter accounts such as @balaceramty (based in Monterrey with more than 40,000 followers).

In Jun -- a small Spanish town outside of Granada -- the local government uses Twitter for many things. Residents use the network to report local crimes and city updates. If they see suspicious activity or even a dim streetlight, locals can tweet at government agencies such as the police force @policiajun. 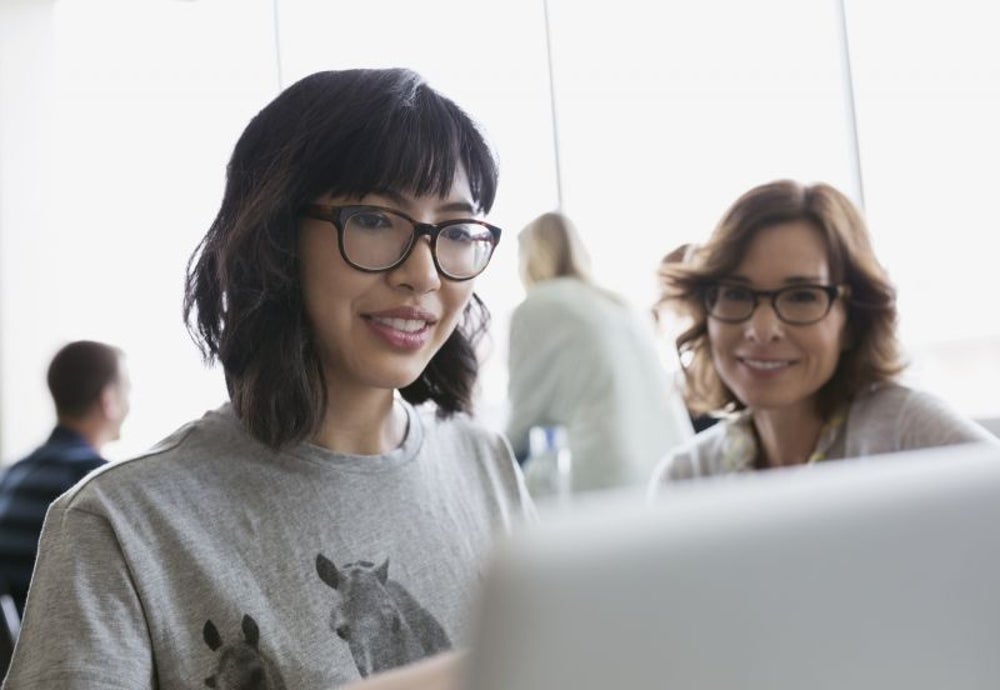 The history class is focused on four subjects: Magellan’s voyages, 20th century inventions, fashion history from 1950 to the present and the rise and the fall of the Soviet Union. Teachers and students used cover photos as the focal point of the page and the timeline feature as a way to add events relevant to the history lesson.

The teaching method provides visuals to engage students and fosters a virtual environment of open dialogue where classmates share links and join discussions.

To direct potential hires to a career page 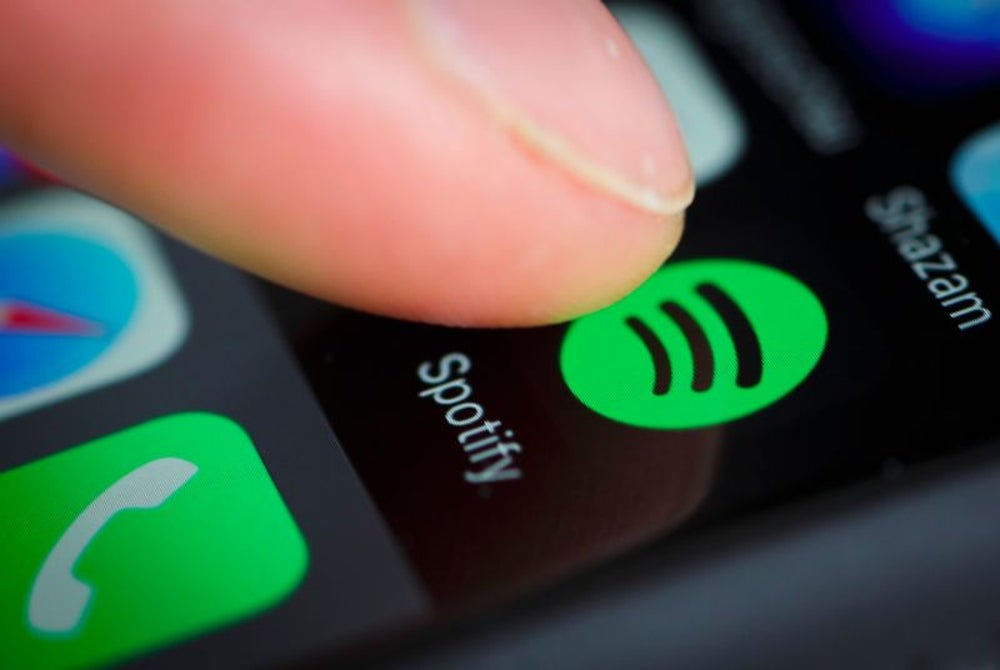 Forget about Indeed, LinkedIn or Monster -- Goldman Sachs has a different idea of how you can find your next job.

The financial services firm will tap into popular music streaming app Spotify for an advertising campaign to grab the attention of millennials. The campaign aims to lure listeners in and redirect them to a Goldman Sachs page. On the page is a careers quiz to help candidates figure out which division best suits them.

One of the ads that are set to run in the U.S. and the U.K. says: “You majored in something you cared about. Use it to make a major impact. Take the Goldman Sachs careers quiz.”

It’s not new for the company to use social media in its hiring efforts. Last year, the firm used Snapchat Stories to recruit college students, reports Business Insider.

How Companies Can Avoid Getting Canceled

3 Tips for Managing Your Business' Reputation Via Social Media

I Love Social Media. Here Are 3 Reasons Why I Regularly Delete (and Re-Download) the Apps From My Phone.